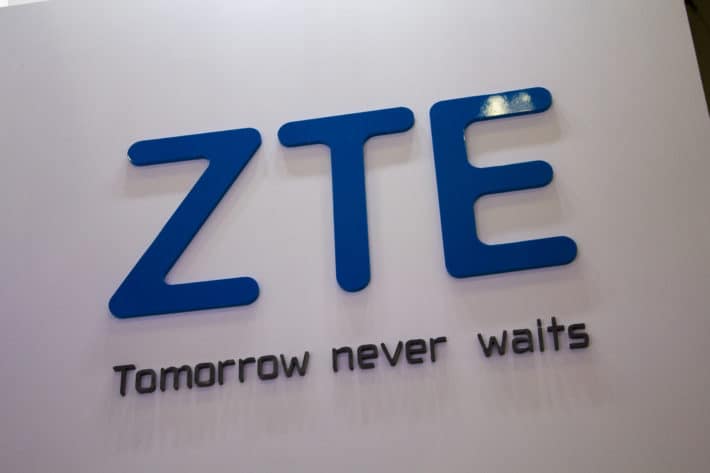 Lixin Cheng, ZTE’s United States smartphone Chief Executive, is expecting moderate growth from the American unlocked smartphone business going forwards. By his estimates, around 5% of smartphone sales into the US market are unlocked devices and he expects this to double to 10% by 2020. However, Cheng highlighted that the North American market is still dominated by devices bought from a carrier and he does not expect this to change in the medium term.

The concept of an unlocked smartphone, sometimes erroneously call a “SIM-free device,” is that the handset in question may be used with any compatible network and is not locked or restricted to one network. There are over a hundred operators in the United States and buying an unlocked device means a customer is readily able to switch carrier in search of a better deal without having to wait out a lengthy contract. For device compatibility, this can be an important sticking point because America’s carriers use different frequencies. Not all devices can connect to all carrier frequencies: some devices are partially compatible, perhaps offering connectivity for some of an operator’s LTE bands but not all. In many cases, an unlocked device may not have the same functionality as a carrier device, such as VoLTE or HD Voice device compatibility, although this does depend on the carrier and device in question. Another advantage of buying an unlocked smartphone is that it receives its software updates direct from the manufacturer with no carrier involvement: this can result in a cleaner user experience with less carrier apps added, and it reduces the delay between a new software update being released by Google and arriving at your device.

ZTE’s estimates of the scale of the American unlocked market are towards the lower end of the industry: BayStreet Research have estimated that approximately 15% percent of smartphones sold into the US are unlocked. Strategy Analytics have stated that this figure could be as high as 40%. We’ve seen a number of Chinese companies, such as Huawei and ZTE, set up online shops in order to sell unlocked devices into this market. ZTE, however, is also hedging its bets as it has enjoyed some success in getting its devices into carrier stores. According to market share data released earlier in the year from Counterpoint Research, ZTE is ranked fourth in US data behind Samsung, Apple and LG, with 6.6%.

Finally, Cheng offered some observation about Apple’s latest iPhone 7, congratulating Apple for following in ZTE’s footsteps in finally offering similar features such as the dual stereo front facing speakers (also offered on the ZTE Axon 7) and dual cameras (again, offered on the same device). Cheng said: “I’m very glad to see that our innovation has been validated by Apple.” He also explained that ZTE had considered removing the 3.5 mm headphone socket but decided against it to avoid creating “confusion for the consumer”.