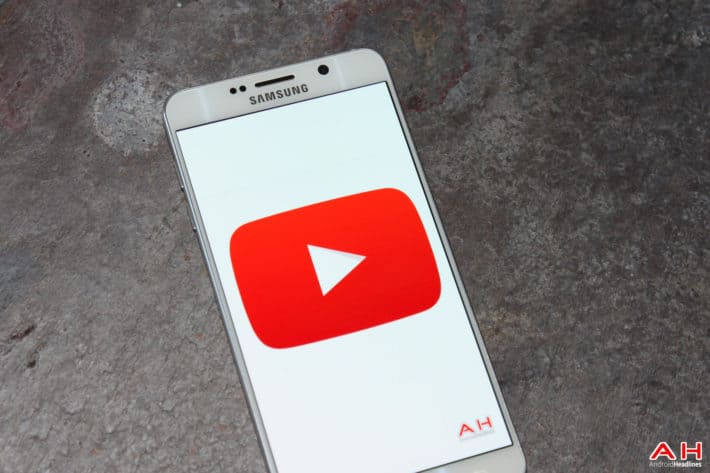 Comment sections of popular websites usually aren't the place where you'll meet a plethora of open-minded individuals with a deep understanding of sensitive issues and a whole lot of care for other people's feelings, and YouTube is no exception. Last week, the Google-owned company running the most popular video platform on the Internet announced a program called YouTube Heroes designed to incentivize Internet users to flag offensive comments and videos and help the ever-growing team of YouTube moderators identify and remove content that's against its terms of use and common decency in general. Surprisingly or not, the initiative was met with such a negative response that the YouTube Help channel actually disabled the comments on the "Getting Started with YouTube Heroes" video which introduced the program to the general public.

Today, the said video boasts approximately 2.4 million views with a little under 20,000 "thumbs up" and over 710,000 "thumbs down". YouTube users all over the world took to Twitter and other popular social media websites to both criticize and ridicule the idea behind this program. The idea of getting rewarded with virtual points for mass-flagging videos and comments all over YouTube was heavily criticized by users as it allows for too much potential for things to go wrong. Numerous YouTube celebrities reminded the public that they were often the victims of mass-flagged content despite not publishing anything that's against the platform's terms of use and had their videos taken down simply because people didn't like them, NDTV reports. As these individuals point out, YouTube Heroes not only allows for that behavior to go unpunished but actually actively promotes and rewards it.

Other criticism against the program recently posted online has to do with the fact that this initiative suggests YouTube is continuing to tiptoe around a much bigger issue – the lack of moderators responsible for identifying and taking down paid content. Many dissatisfied YouTube users are claiming that the company is unwilling to pay people for moderation and is instead trying to replace professional moderators with a gamified system of online vigilantism. YouTube has yet to officially respond to criticism of Heroes but as things stand right now, this program doesn't seem to be in for a bright future.