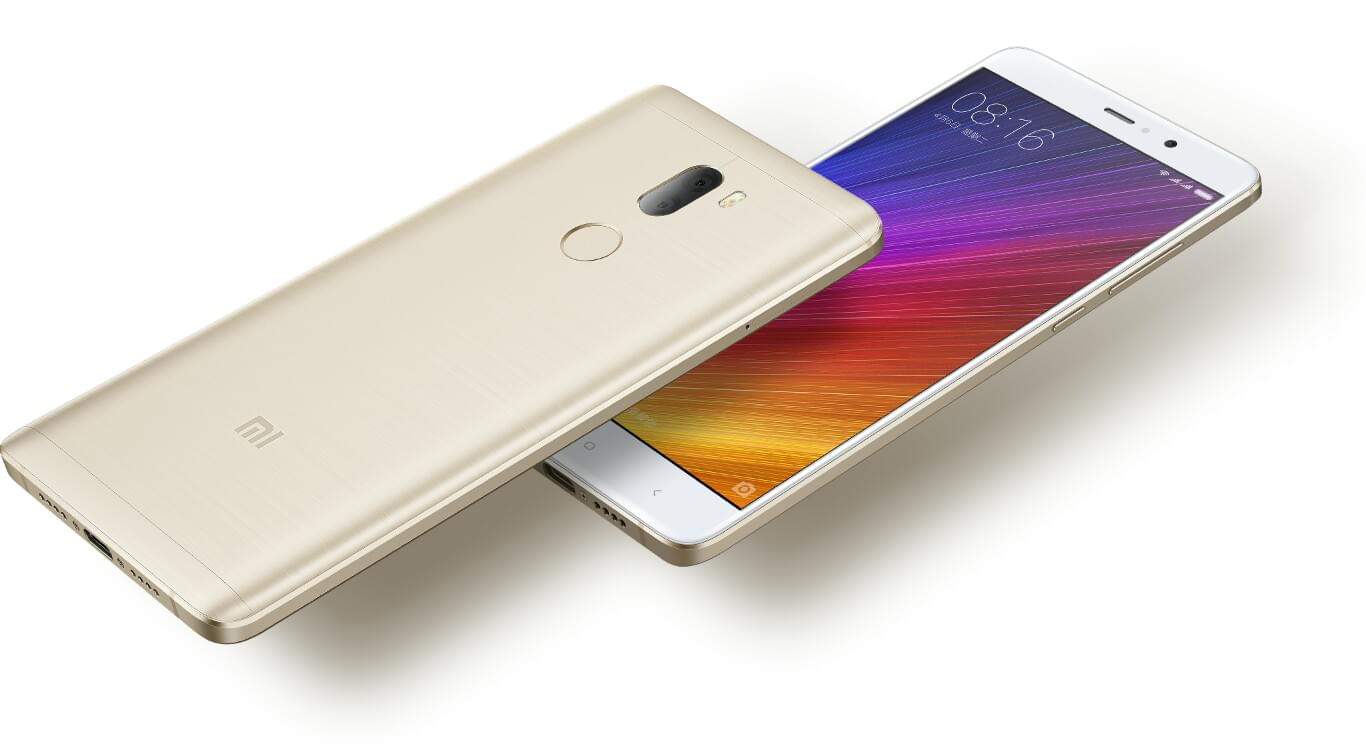 After months of various rumors and leaks, Xiaomi has finally announced their new flagship handsets. The company has announced the Xiaomi Mi 5s and Mi 5s Plus handsets during their press event in China. We’ve already talked about these two devices in our official announcement article and are here to take a closer look at their specifications. These two devices are both made out of metal, but they do differ quite a bit as far as the design is concerned, while their specifications are not identical either, read on. 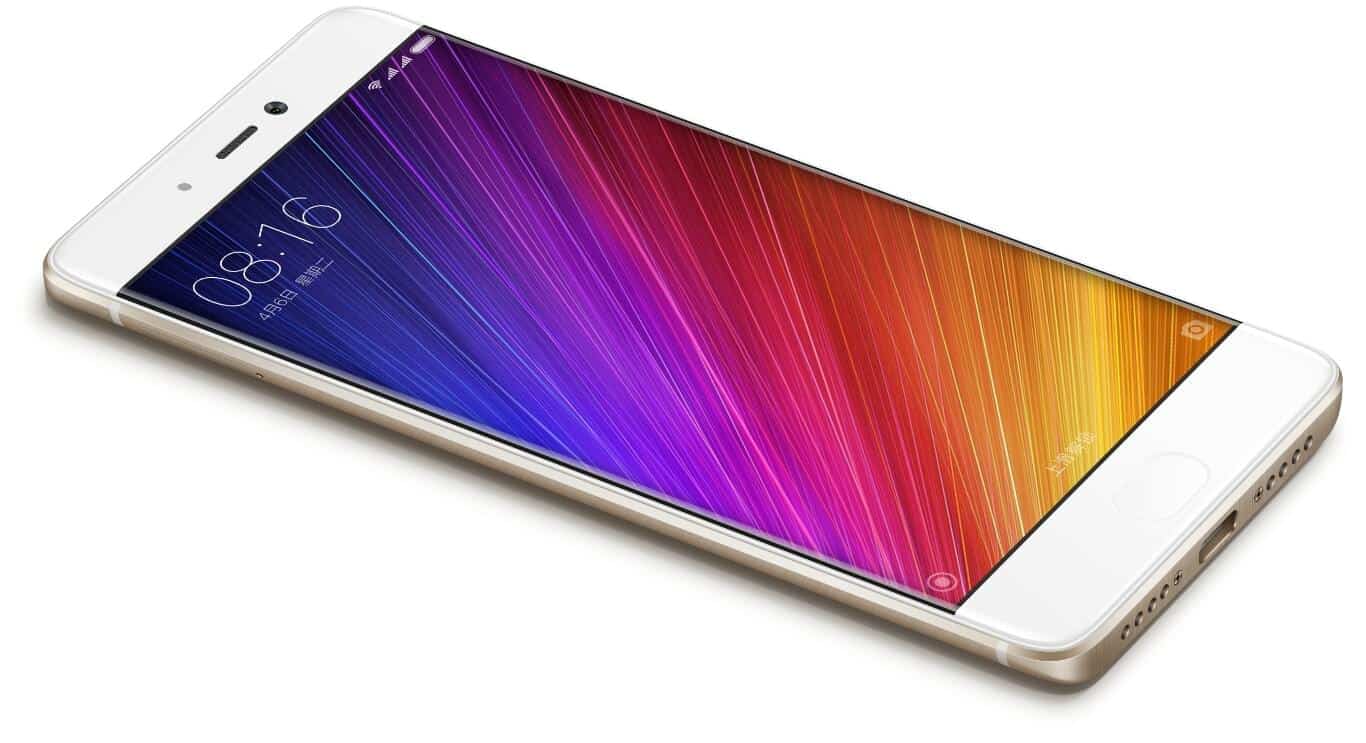 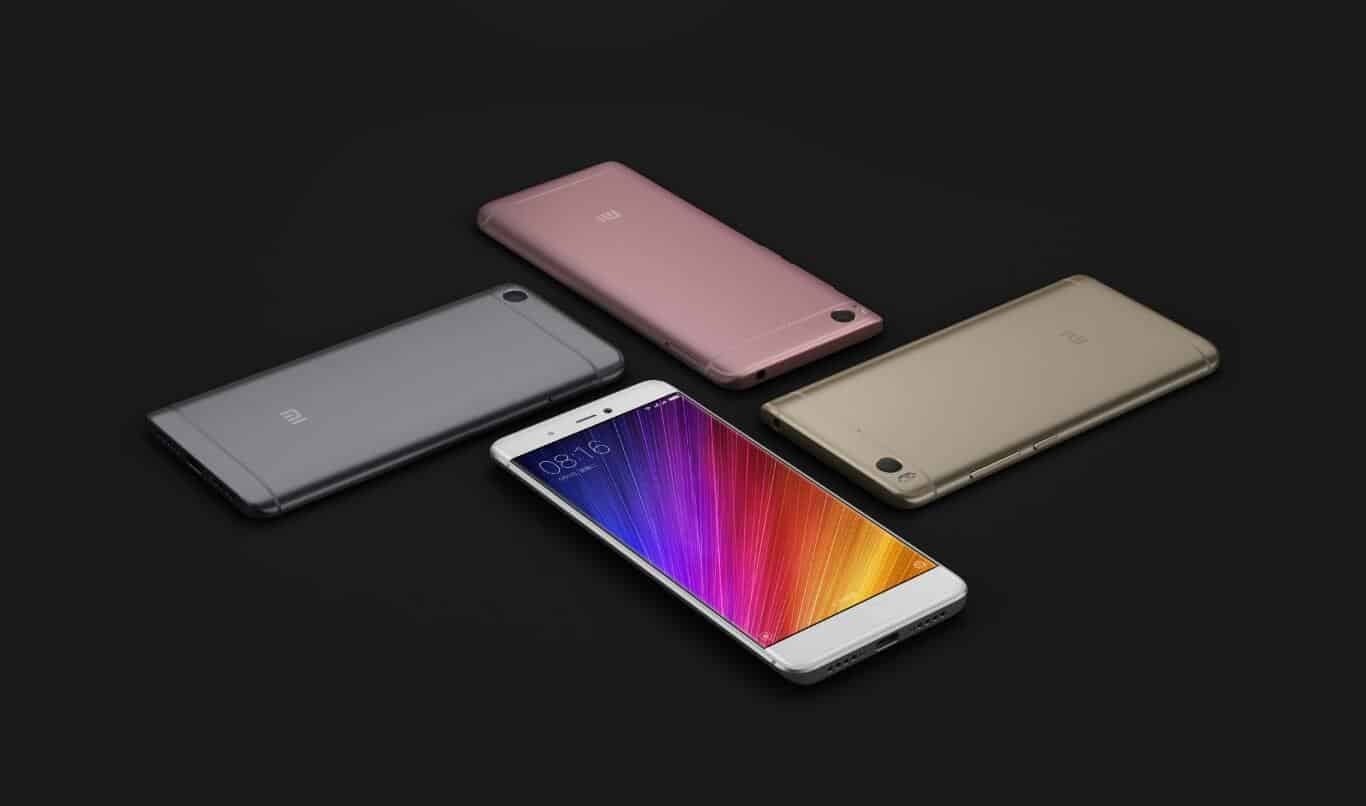 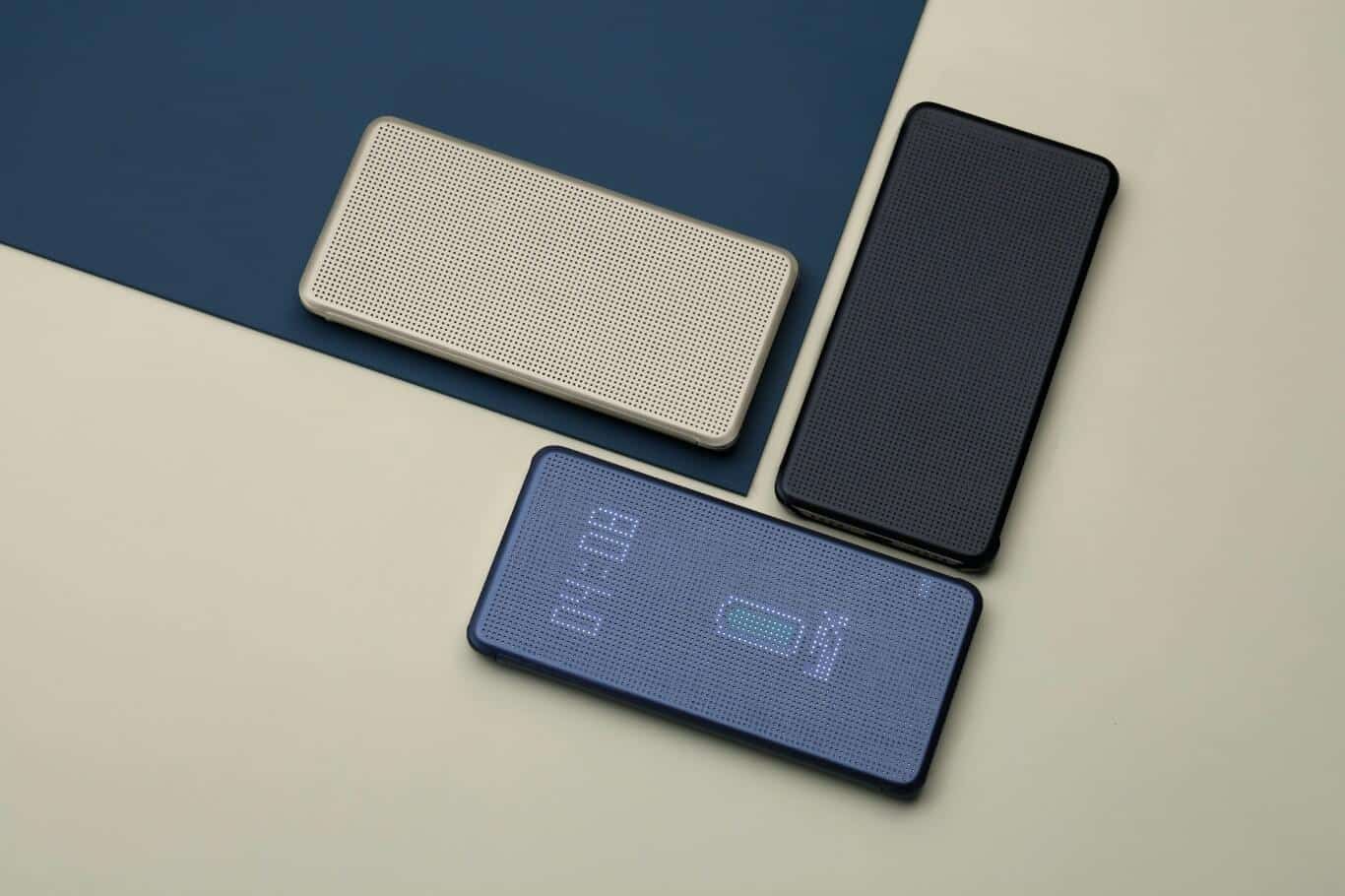 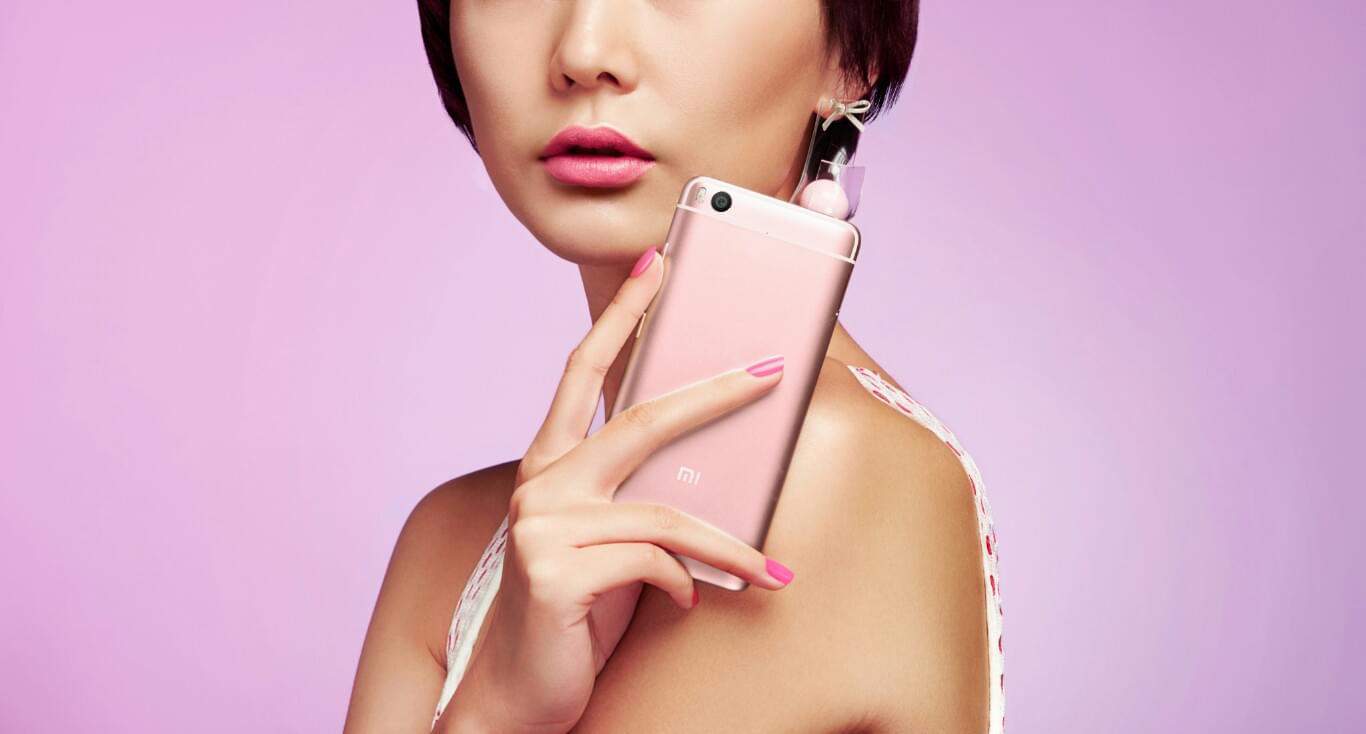 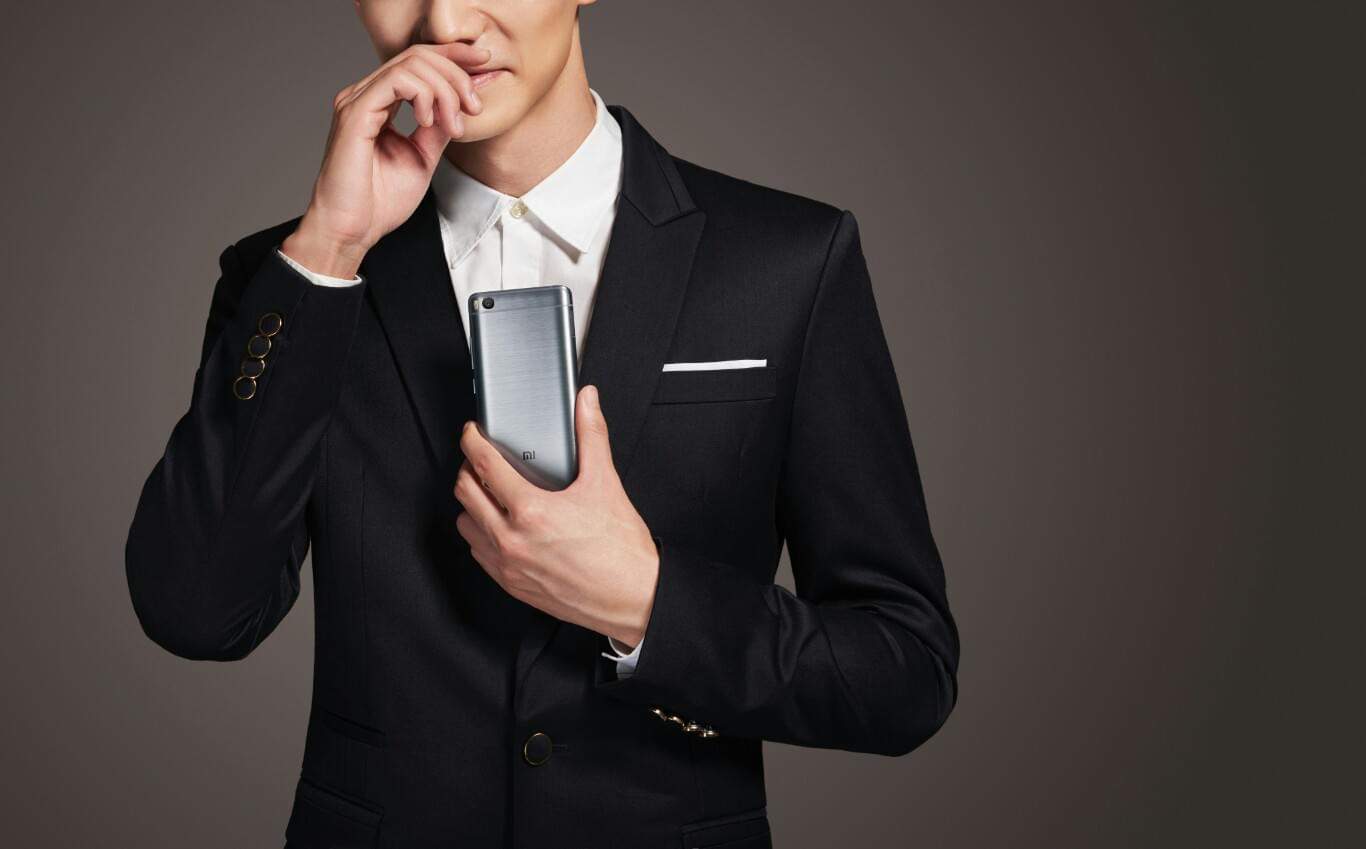 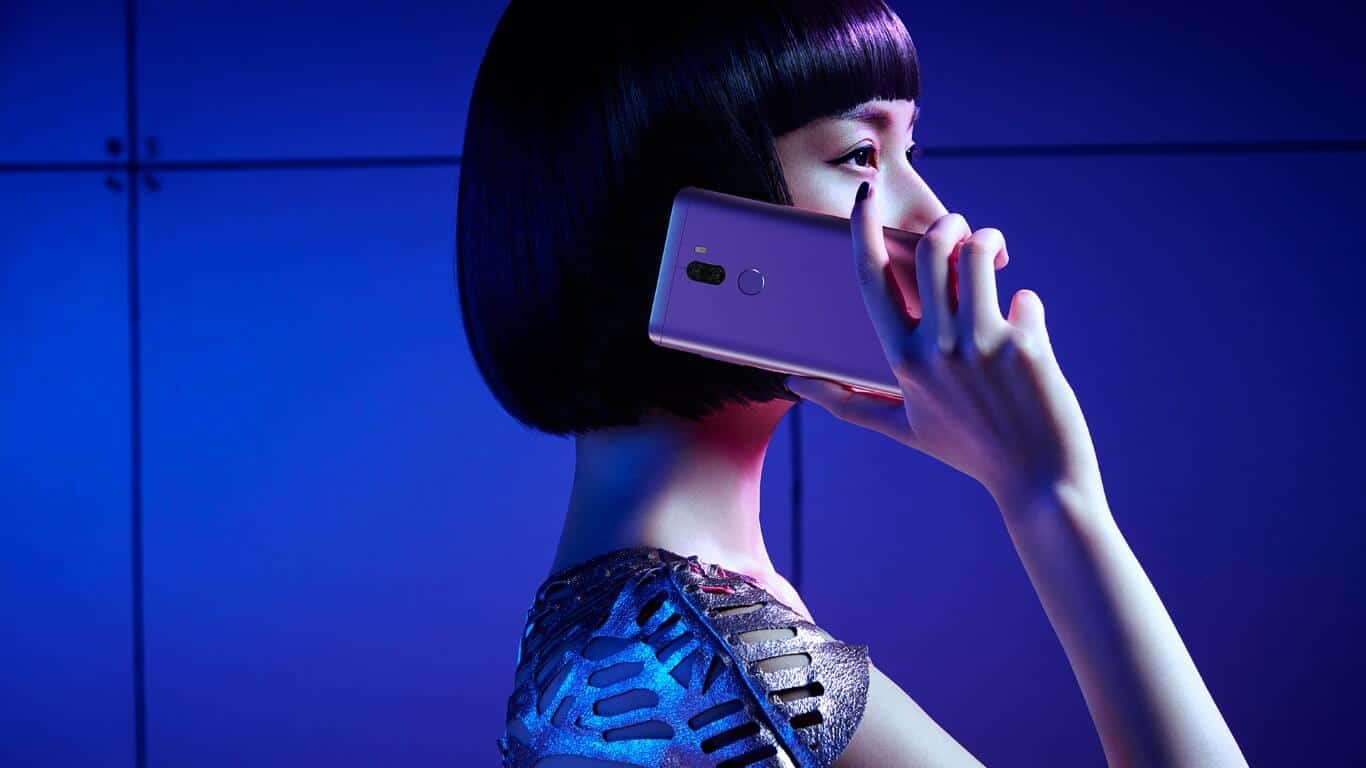