Chinese tech company, Xiaomi Inc., may be known outside its homeland primarily for its smartphones, but the company is far from a one-trick pony. Founded by Mr. Lei Jun back in 2010, the company originally started its journey with Android smartphones, but has since diversified into a number of different sectors, including laptop computers, smart home automation and IoT products. Within a span of just six years since its inception, Xiaomi has quickly grown to become one of the largest and most well-respected tech firms in China alongside the likes of Lenovo, Huawei and Alibaba. While smartphones still contribute the lions’ share of its revenues, the company has been tying up with local firms in recent times to release smart air-conditioners, smart bedside lamps, smart umbrellas and a whole host of other interesting but niche little products.

The company apparently also has big plans for virtual reality as well as drones, and has already unveiled its first Android TV box at the Google I/O developer conference back in May, 2016. While that device is expected to hit the U.S. market later this month, there are a few other Xiaomi products that have already been available for purchase in its homeland, including the Mi Band 2 fitness tracker and the Mi Air Purifier 2. The company has now launched both these devices in India at fairly attractive prices. While the former has been priced at just Rs. 1,999 ($30), the latter comes with a price-tag of Rs. 9,999 ($150), making it the only mainstream HEPA air filter in the country to be priced at that level. While the Mi Band 2 will go on sale on Xiaomi’s official website on September 27, the Mi Air Purifier 2 will be available for purchase in the country from September 26.

Taking a quick look at some of the features of the two devices, the Mi Band 2 comes with a 0.42-inch OLED display with scratch-resistant glass and anti-fingerprint coating. The device comes with a sleep tracker, a pedometer and a PPG (heart rate monitor). It also comes with an IP67 rating that denotes water and dust resistance. The band has a 70mAh battery that the company claims can go on for 20-days on a single charge with moderate usage. As for the Mi Air Filter, the device, as mentioned already, has a HEPA filter as well as an activated carbon filter. The device supports Wi-Fi 802.11b/g/n on the 2.4Ghz band and can be synced with Android smartphones with the help of the Mi Home app that allows users to monitor the air-filtration data remotely. 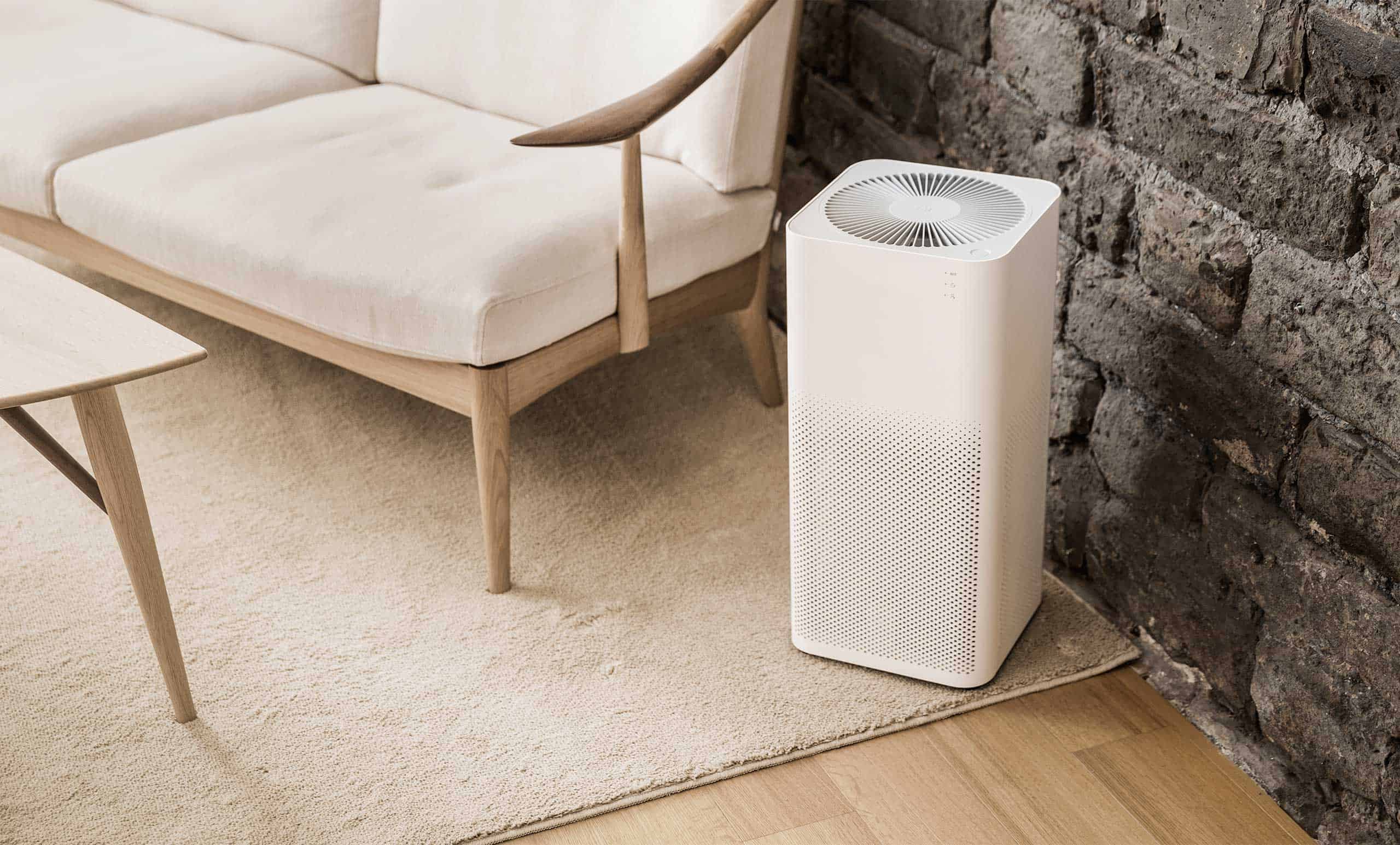