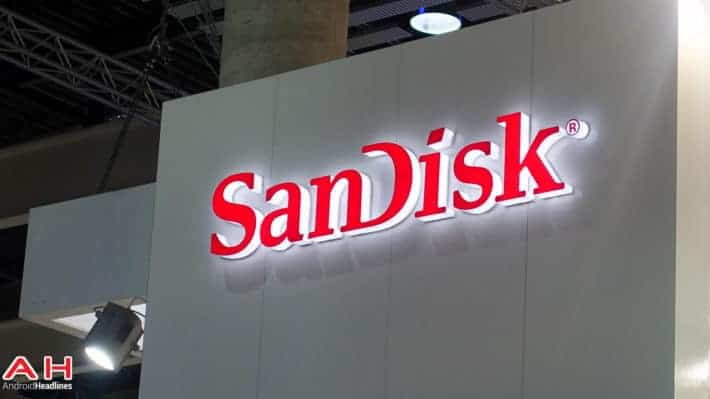 As new devices with continuously improving hardware are released, digital media files constantly grow in size due to increased quality. For example, many smartphones now record 4K video, camera resolutions continue to increase, and games that are more demanding take up more space. Even operating systems often increase in size from generation to generation as they add new features. In order to keep up, device manufacturers have to provide users with more and more internal storage to meet their ever-increasing needs. For those who use devices without expandable storage, they are at the mercy of manufacturers, and often pay a large premium for increased storage capacity. However, fortunately, many of today's devices do include expandable storage, allowing users to quickly increase their storage capacity a great deal at a low cost, and without having to perform complex hardware modifications. Now, Western Digital has broken a new record in terms of SD card storage space by introducing the SanDisk 1TB SDXC card, the world's first SD card of its size.

This is not the first time the company has broken storage capacity records. They were also the first to introduce the 64MB SD card sixteen years ago, a size that, by today's standards seems impossibly small. While SD cards provide flexibility by allowing users to swap one out for another once the first one is full, increasing the capacity means that the card can take a bit more of a permanent role by not having to be swapped out as frequently, and also means that larger files can be stored more easily.

The card uses the standard SD card form factor, not the smaller MicroSD size, so it's not ready for devices such as smartphones and tablets, but it could certainly serve as a way to quickly add a tremendous amount of storage space to digital cameras, camcorders, and laptops. It also has interesting implications as far as potential uses in games, particularly virtual reality (VR) games, which require very high resolutions, by allowing a great deal of data to be stored in a very small card. The card is only a prototype at this point, and is not yet available to the public, however, it does demonstrate that it's possible to produce 1TB SD cards. As the product is not ready for release, there is no word yet on what the purchase cost will be. Judging by high-capacity storage media released in the past, it is likely to be quite expensive at first, but more reasonably priced as the technology becomes more widely used. The card will be on display today in Cologne, Germany at Photokina 2016, in Hall 0.21 Stand A014.