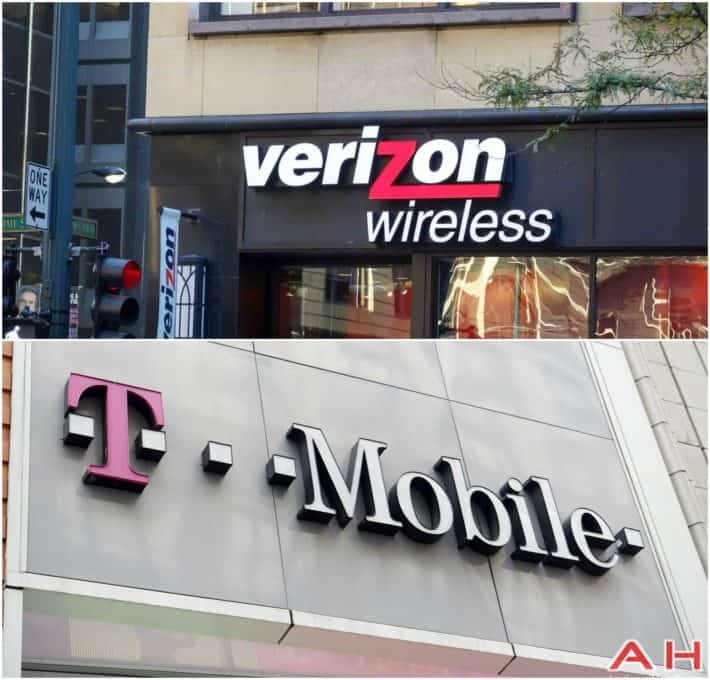 All of the major wireless carriers across the United States are working on building out and modernizing their networks to prepare for the advent of 5G. A secondary network for 5G devices to fall back on is almost as important as the 5G network itself; no network technology is perfect, and no network will have 100% coverage of any given area for all of the customers that want to use the network resources, after all. One of the ways carriers have been addressing this issue is through the use of LTE-U, or unlicensed LTE. This technology allows carriers to grab unused spectrum from the air for their networks, and as you could imagine, the possibility for interference is extreme when multiple carriers are using it in the same area, and especially when public Wi-Fi is prevalent. This is magnified in a place like New York City where there are tons of users and different technologies. That's why two of the four major US carriers have announced that they are turning to an interoperability test from the Wi-Fi Alliance.

LTE-U, similar to the various levels of carrier aggregation, has the potential to bring great speeds and increased strength and range of coverage to wireless networks. For Verizon and T-Mobile, the two test participants, LTE-U tests in lab settings and theoretical calculations have thus far proven quite satisfying. Carriers have been eager to get to work on flipping the switch for the technology, but the FCC has been a bit less gung-ho, refusing to approve any plans until interoperability tests can be done to ensure a lack of interference for both the carriers using the LTE-U technology and local elements using the spectrum in the areas where LTE-U deployment is planned. With New York City being covered in enough Wi-Fi to help some 300,000 odd lower-income residents get online for free, it seems to be a perfect testing ground, and the test created by the Wi-Fi Alliance seems to be the most realistic and workable test for interoperability that players have thus far found. Essentially, if carriers can deploy LTE-U in a place like New York City without interference, they should be able to manage a deployment almost anywhere.

At an event, Wi-Fi Alliance Vice President Kevin Robinson gave a breakdown of the plan for testing LTE-U deployment. Technical details aside, the plan is essentially for all players to work together to monitor and test equipment to ensure that nobody is experiencing interference, and the Wi-Fi Alliance's guidelines will act as a stiff governance over the test and all members involved. Since this is exactly the sort of test that the FCC has been asking for, it's not a stretch to imagine LTE-U getting the green light for deployment on the two participating carriers if this goes well.