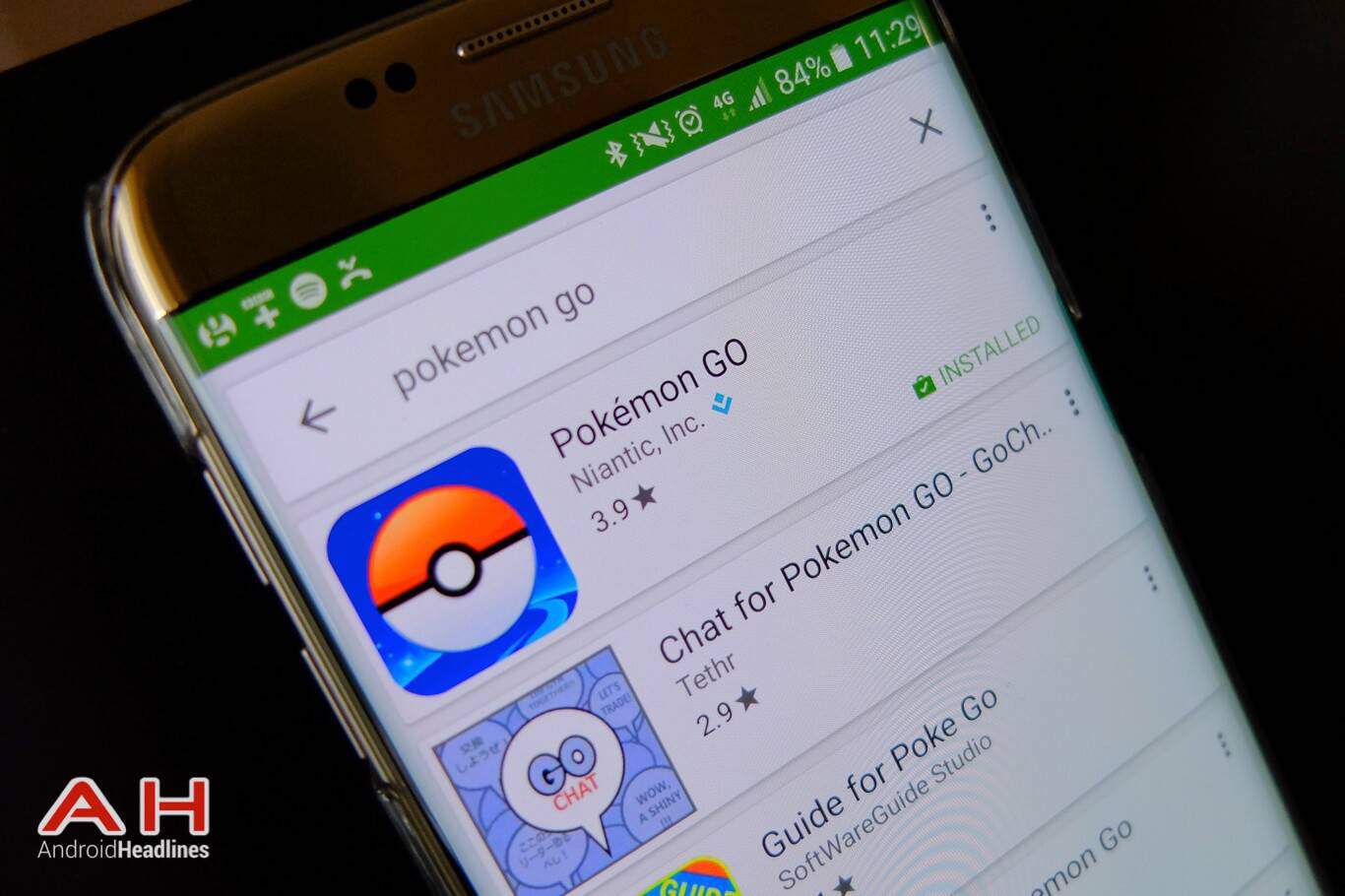 For any kind of outdoor or social event or activity, the buddy system is a great rule to follow. There is strength, encouragement, and fun in numbers, after all. When it comes to Pokemon GO, this is especially true; friends can correct the inattentive and help prevent the kind of incidents that the game has become infamous for, like road accidents, lightning strikes, and attacks. This, of course, is not the Pokemon franchise’s first foray into the buddy system by any means, and it won’t be the last. In Pokemon Yellow on the Nintendo Game Boy back in the day, the player could have their starting Pikachu follow them around in their travels. Some newer Pokemon games on the Nintendo 3DS allow you to assign any Pokemon to follow you around, and that’s exactly the feature that Pokemon GO is getting in a near-future update, with some tweaks to cater to the mobile game’s formula.

Rather than simply following you around for cosmetic reasons or gathering items, Pokemon who follow you in Pokemon GO will slowly generate candy of their own type. This means that a rare Pokemon, such as a starter, that you have only encountered once can be trained. There will be bonuses alongside candy generation, but Niantic’s blog post about the update was a bit vague. According to Niantic, having a buddy Pokemon with you can yield “unique in-game rewards and experiences.” While prolonged training is beneficial, assigning a buddy Pokemon is not a permanent endeavor, and your buddy Pokemon can be changed at any time.

The game is due for a huge update, perhaps a cluster of them, in the very near future. Big features such as trading are said to be on the way, and previous rumors have pointed to a wealth of nifty features such as one-on-one trainer battles. For now, the update with the buddy system is without a definite timeline, as are future updates containing under-the-hood fixes and other features, such as the wider rollout of the current testing method of Pokemon tracking by nearby PokeStops. With the buddy system coming the soonest, those who want to train up the rare one-off Pokemon they find or just make a Pikachu follow them for the nostalgia value will soon have their day in the sun. 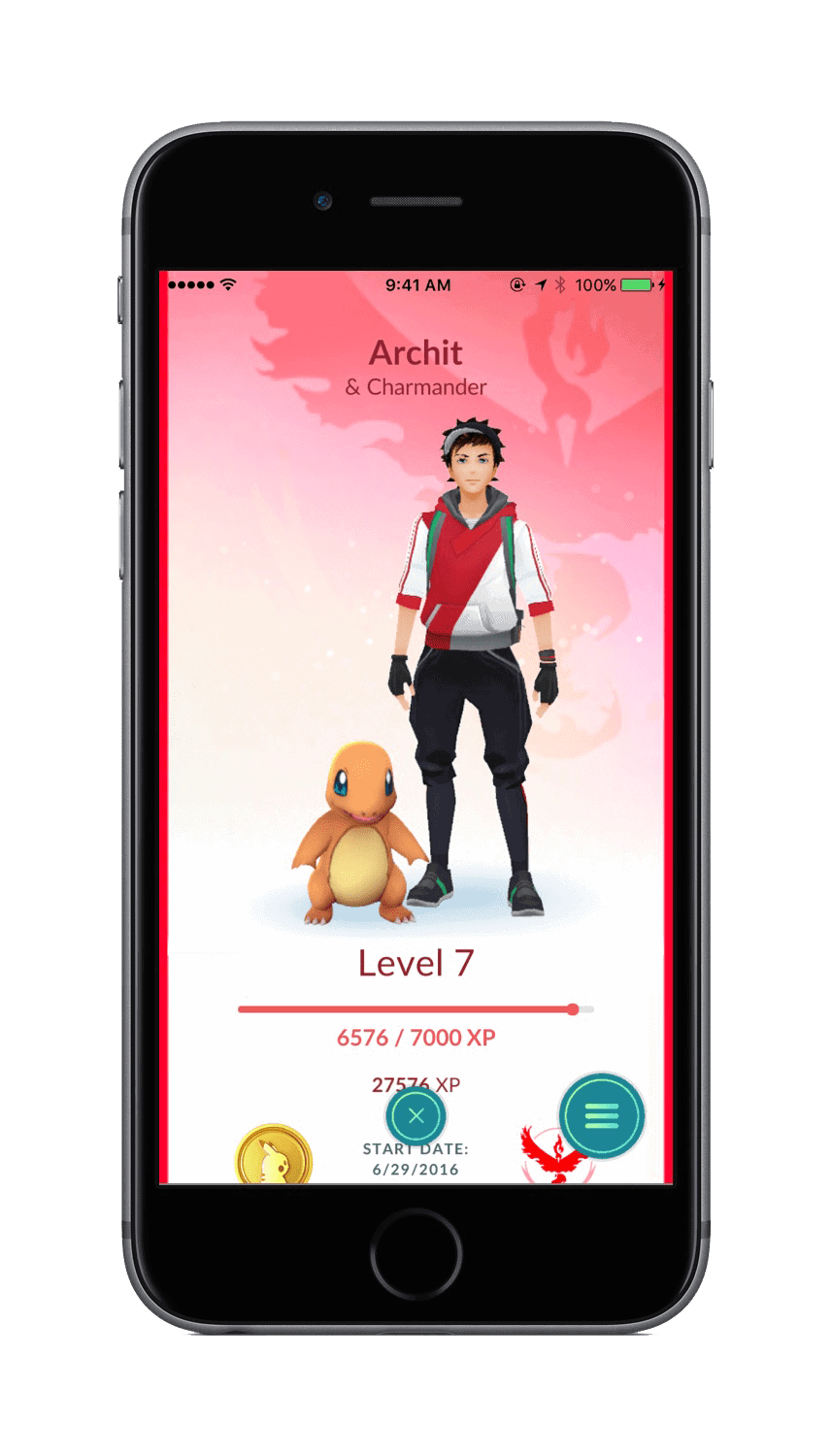 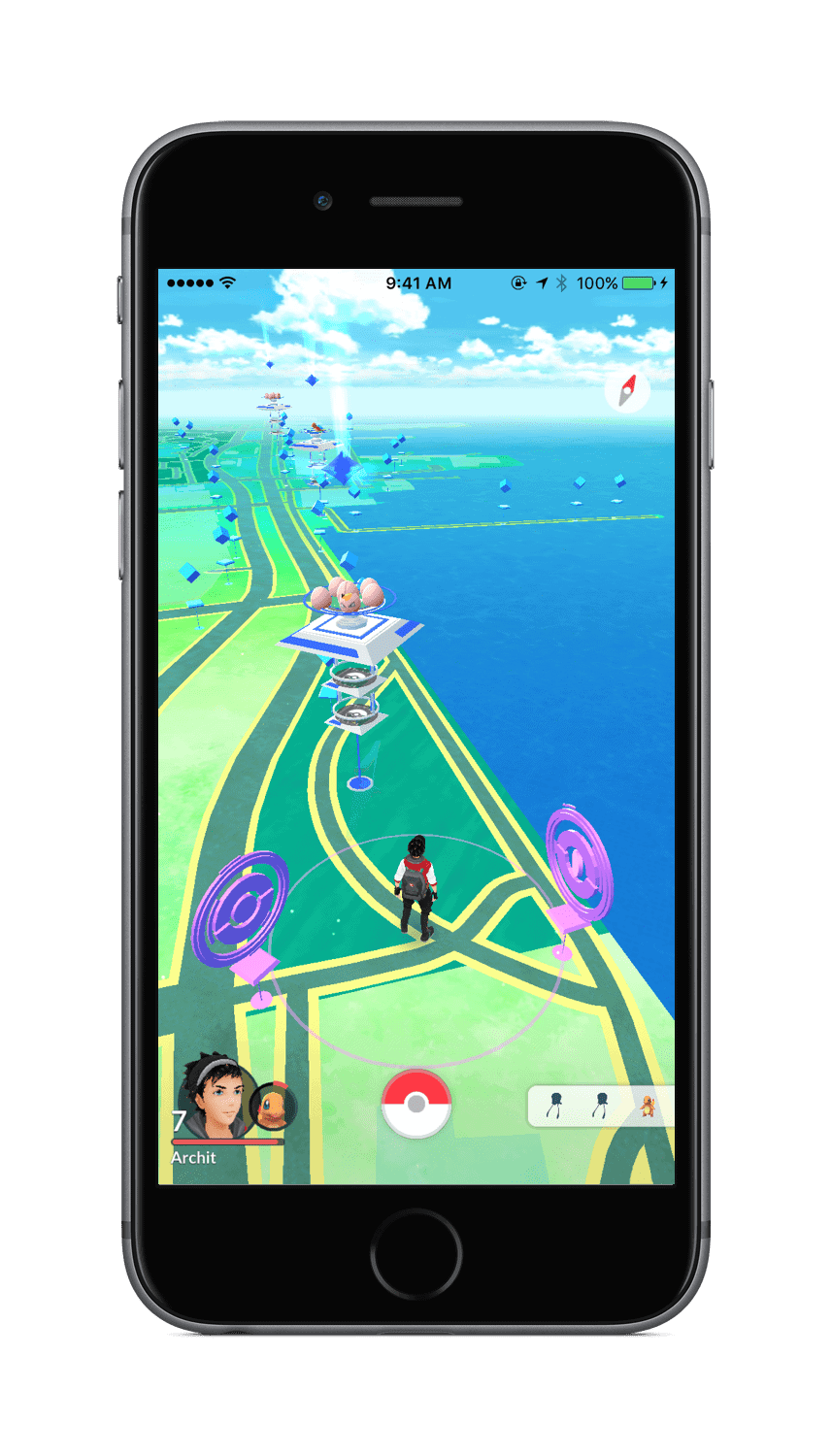 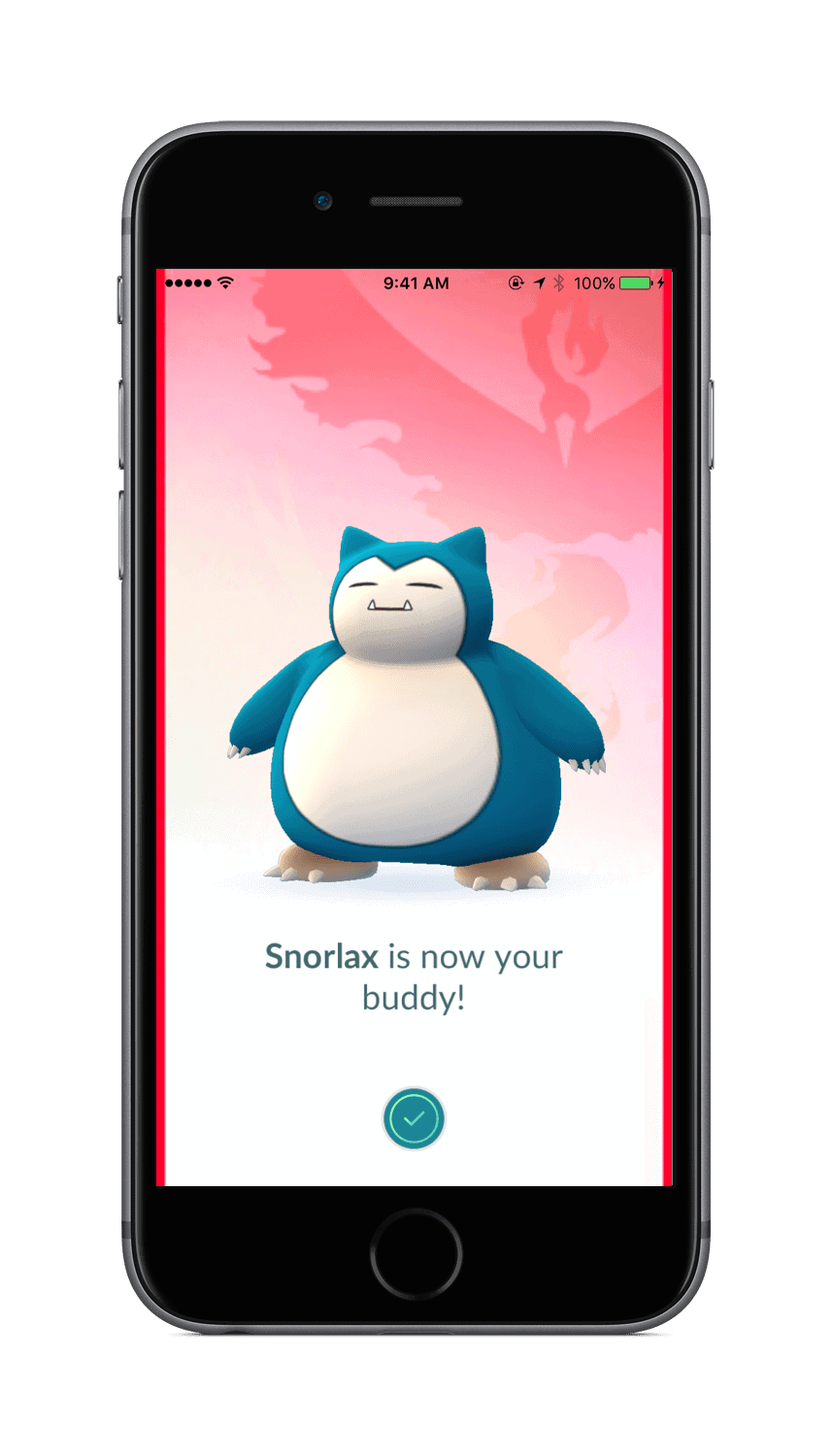 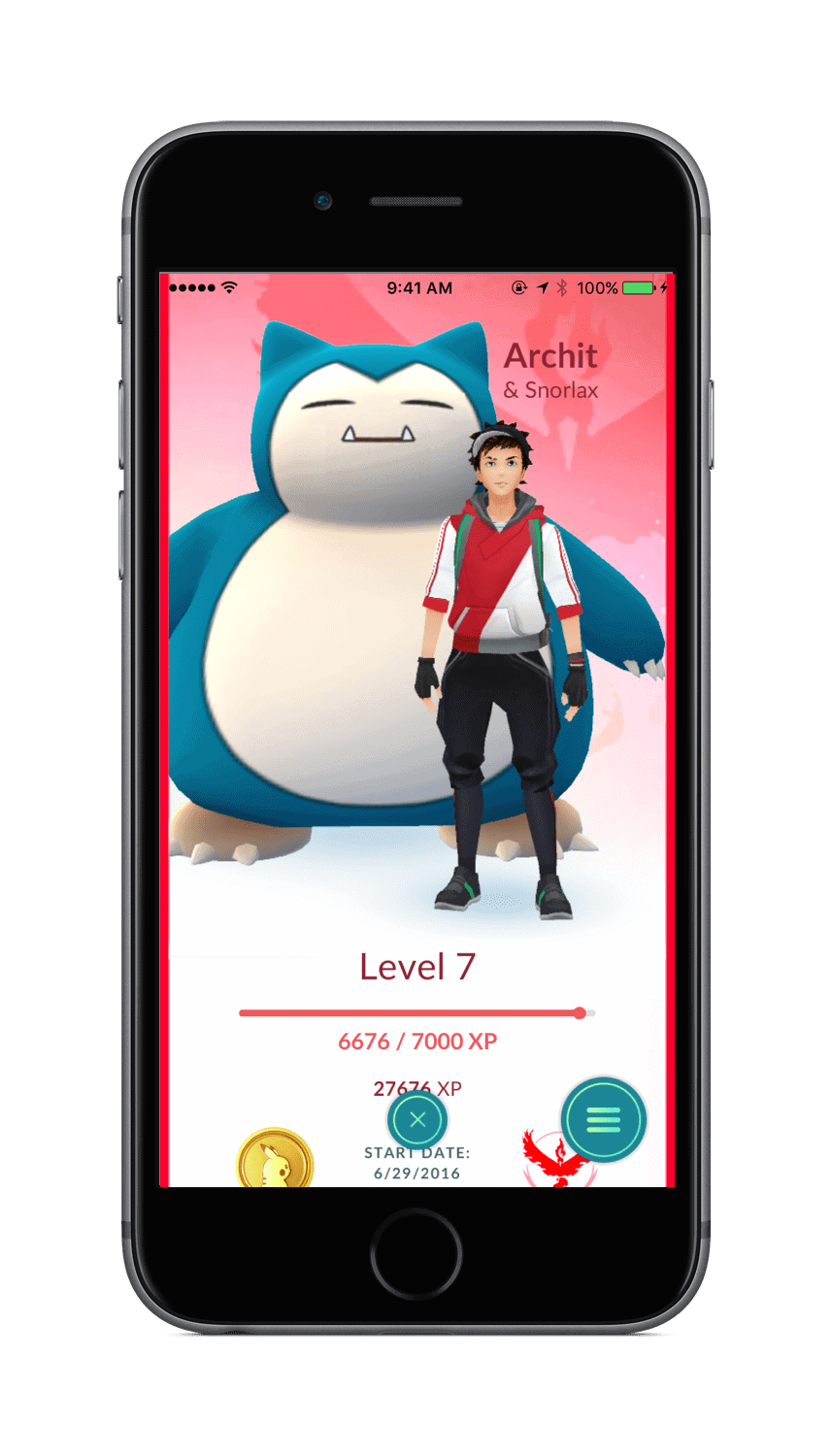 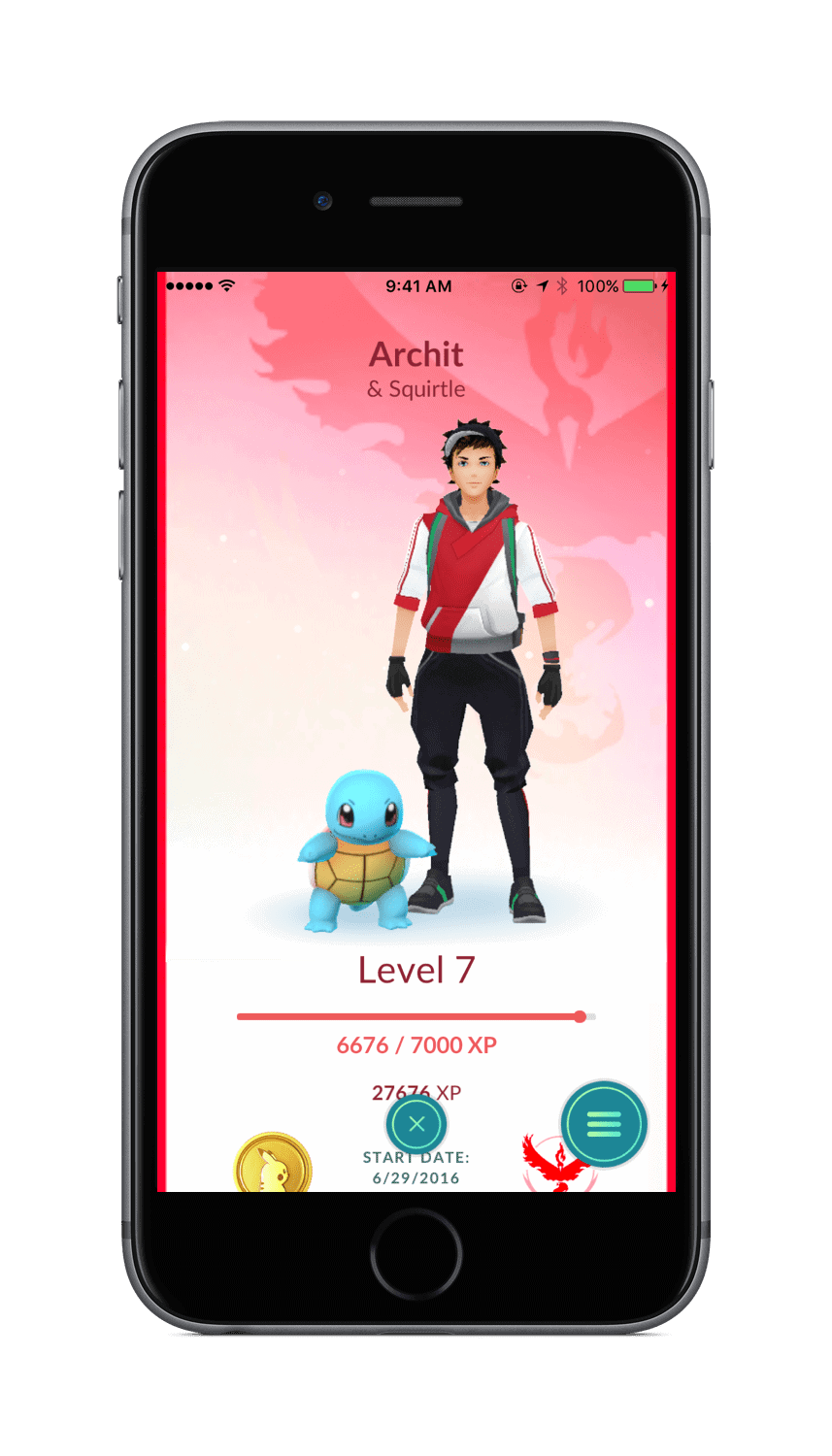