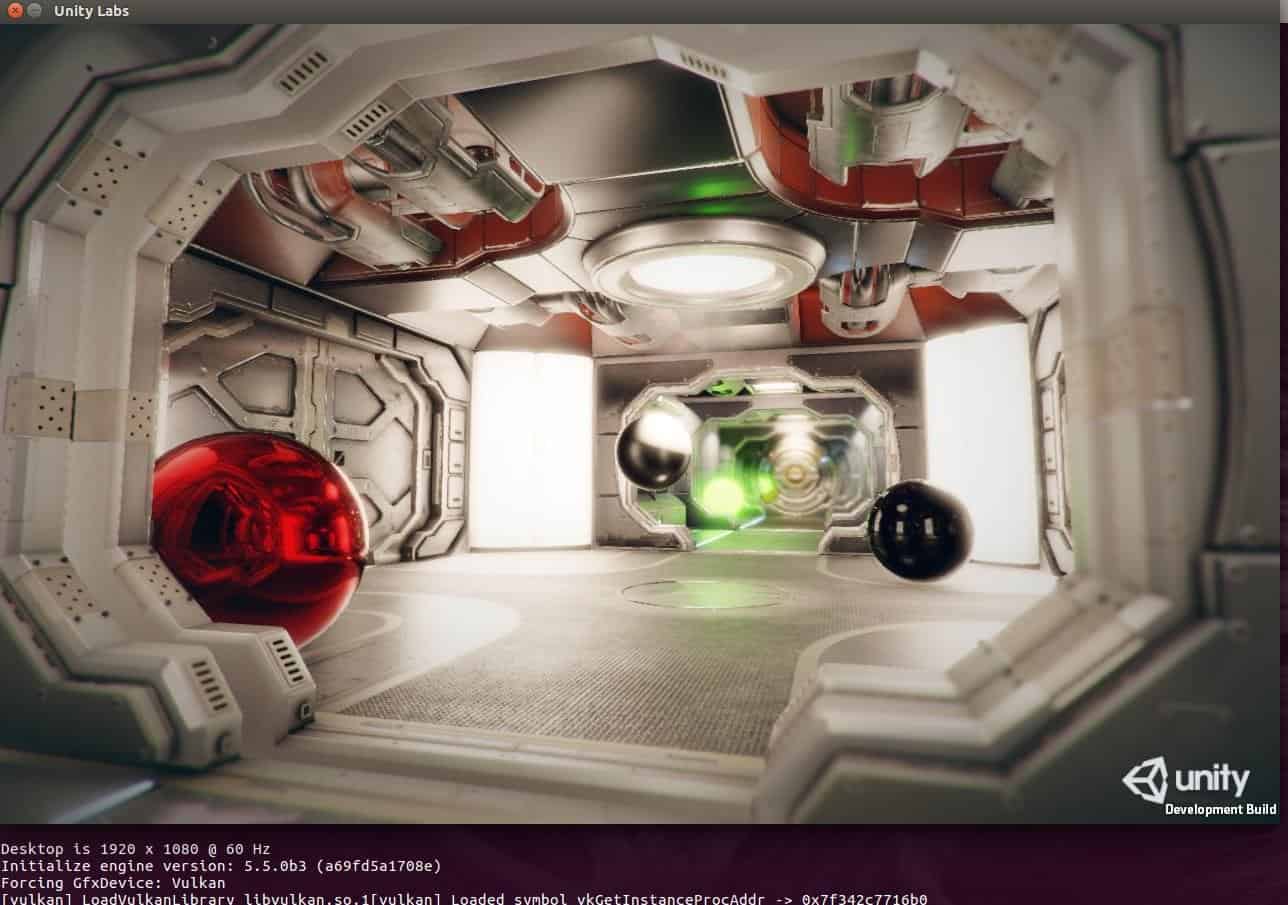 In the realm of graphics performance and gaming on Android, the next big thing is Vulkan, more specifically the Vulkan API, which will allow game developers to take advantage of some better visuals and performance thanks to speed boosts that are afforded due to the way that Vulkan allows games to make use of all the cores in a CPU. Today, Unity which is one of the leading graphics engines across multiple platforms and is currently working with Google on Daydream, has just announced that as of right now anyone looking to get their hands dirty and begin doing some work with Unity and Vulkan can do so through the very first developer preview of the Vulkan Renderer for Unity.

Initially, the Vulkan Renderer for Unity was announced back at Google I/O during the Summer, and although this is not a fully fledged product yet, a Developer Preview does at least give those with the knowledge and the desire to dig in and start checking things out, which, ultimately gives them more preparation for when things are finalized. Naturally, Unity wanted to get the ball rolling on their support for the Vulkan Renderer on Android as Google announced that Android Nougat would be introducing native support for the Vulkan API, and since many mobile games are based on Unity, it only seemed fitting that Unity should start this process.

For anyone looking to get started with the Developer Preview, Unity lays out a nice list of steps needed to begin, and of course they highly recommend that people remember to back up any projects before they start testing. The Developer Preview is based on a 4th beta release of Unity 5.5, and accessing Vulkan support can be done by navigating to the Player Settings menu, then Other Settings, and finally by unchecking the "Auto Graphics API" box. Once this is unchecked which should clear whatever was being used, the list should expand and Vulkan should be an available option. If not, Unity states that users can add it by simply clicking on the "+" symbol. Unity's Developer Preview of the Vulkan Renderer for Android is supported on a few different platforms which includes Linux, Android, and Windows Standalone, although there is currently no support for the editor. Unity also mentions that the Developer Preview is experimental so developers should proceed with caution. The preview has been tested on a few different Android devices including the European model of the Samsung Galaxy S7, both versions of the NVIDIA SHIELD Tablet, as well as the Google Nexus 6P and Google Nexus 5X.