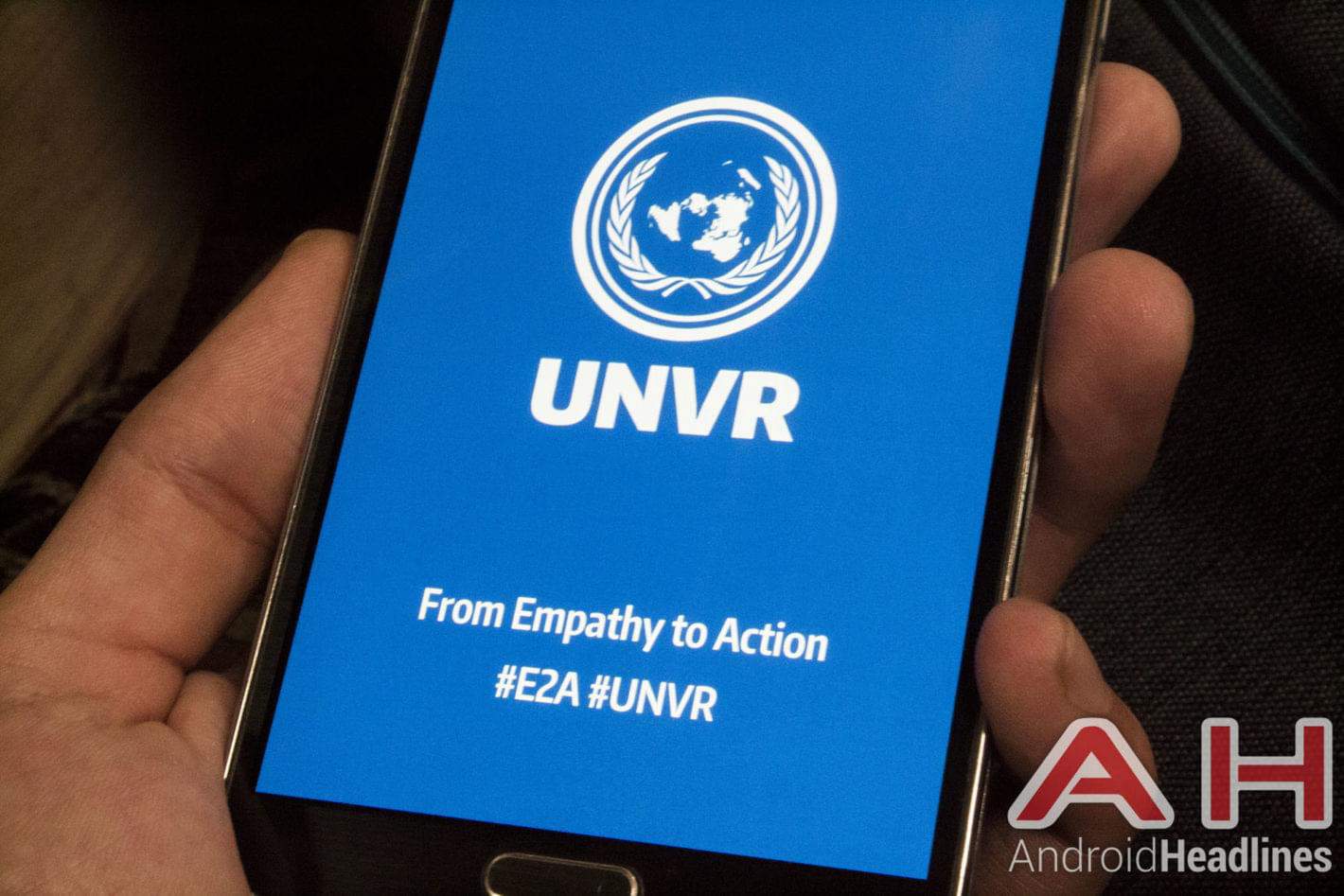 Ever since United Nations teamed up with the virtual reality production company Vrse.works in order to produce and publish a VR documentary, Clouds Over Sidra, in early 2015, the largest international organization has been pushing for more and more content to help its fundraising efforts. Namely, the said mini-documentary about a young Syrian refugee has been a hit that touched the hearts of many and proved that VR headsets have the potential to be "the ultimate empathy machines," as one of the Vrse.works' employees put it in a recent interview. More specifically, the documentary premiered at last year's fundraising conference which managed to raise $3.8 billion in monetary aid, 70% more than UNICEF expected. The organization recently reported that each sixth person who watched the video donated to the cause while traditional fundraisers usually manage to convince every 12th person to make a donation.

UNICEF is now taking another step towards realizing its VR ambitions as the organization just announced a VR film app during last week's Toronto International Film Festival. Along with the app, the fund also introduced a Canadian program of donations for Syrian refugees, adding that the initiative also accepts volunteers. Speaking in Toronto, UN's creative director Gabo Arora revealed that Clouds Over Sidra convinced pretty much everyone in the organization that VR has the potential to move people much more than traditional films. The aforementioned app is currently mostly dedicated to VR and 360-degree videos but it also has a convenient button which allows people to quickly find a way to help refugees in their vicinity.

UN celebrated the release of the UNVR app by launching yet another VR movie called Beyond the Lake which follows a group of refugees in Congo. The organization is continuing its close collaboration with the Vrse.works studio which is expected to produce three more films by the end of the year. As Arora revealed in Toronto, the organization will soon allocate resources intended to fund a constant influx of new VR movies produced with the intention to move people and make them empathetic enough to donate. UN's creative director also revealed that Samsung will likely partially fund this program by securing 360-degree cameras for the UN offices involved in the production of VR movies.