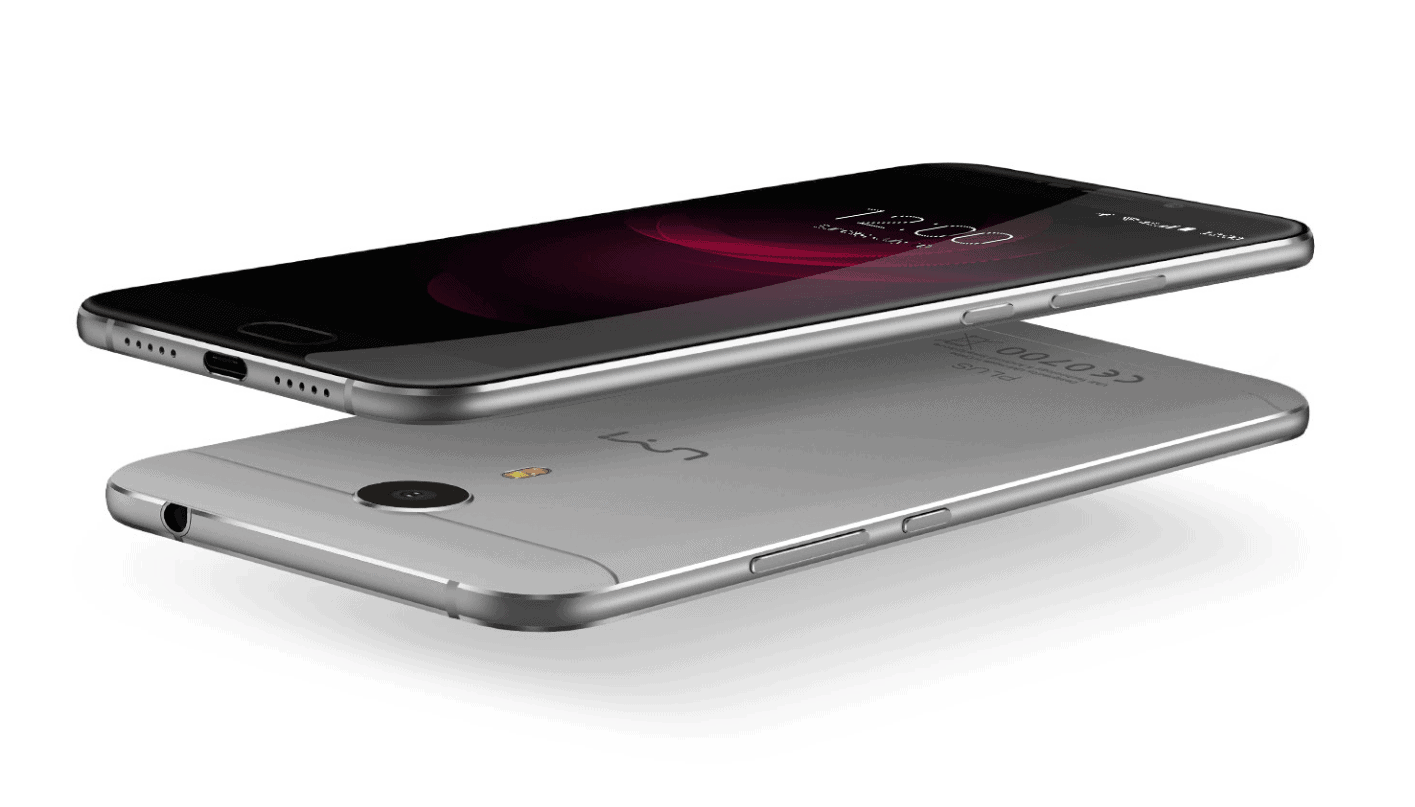 China is home to many smartphone manufacturing companies. Huawei is currently the largest China-based smartphone manufacturer, and is followed by the likes of OPPO and Vivo. The company whose product we’ll talk about today is not exactly at the very top of the Chinese market, but they are doing their best to compete with other companies out there. UMi has been around for a while now, and even though this is a relatively small company, they’ve introduced some really compelling smartphones over the last couple of years. The UMi Super which was announced earlier this year is actually quite a compelling offering, as we were able to find out in our full review.

That being said, UMi has just introduced yet another smartphone, a metal-clad, mid-range device which packs in really compelling specs. The UMi Plus is its name, and it sports a 5.5-inch fullHD (1920 x 1080) 2.5D curved glass display by Sharp, 4GB of LPDDR3 RAM and 32GB of internal storage. The device is fueled by MediaTek’s Helio P10 64-bit octa-core processor, while the button up front acts as both a home button and a fingerprint scanner (Touch ID 2.1, as UMi calls it). The 13-megapixel camera (5-element lens, PDAF included) is placed on the back of the UMi Plus, along with the dual-LED flash. The 4,000mAh non-removable battery can be found inside of this device as well, and it should provide more than enough juice to get you to the end of the day. Android 6.0 Marshmallow comes pre-installed on the UMi Plus, and on top of it, you’ll get some of UMi’s apps and gestures, the company’s skin isn’t bloated at all, but you can expect to see some of their software built-in. It is also worth mentioning that this is a dual-SIM smartphone, and both SIMs can utilize 4G LTE.

Now, the UMi Plus is already available for pre-order, this phone can be pre-ordered for $179.99, which is its special pre-sale price (it will cost $249.99 once it goes on sale), so if you’re interested, follow the source link down below, and follow the instructions. We’ve also embedded the official introduction video of the UMi Plus down below, just in case you’d like to check that out as well. 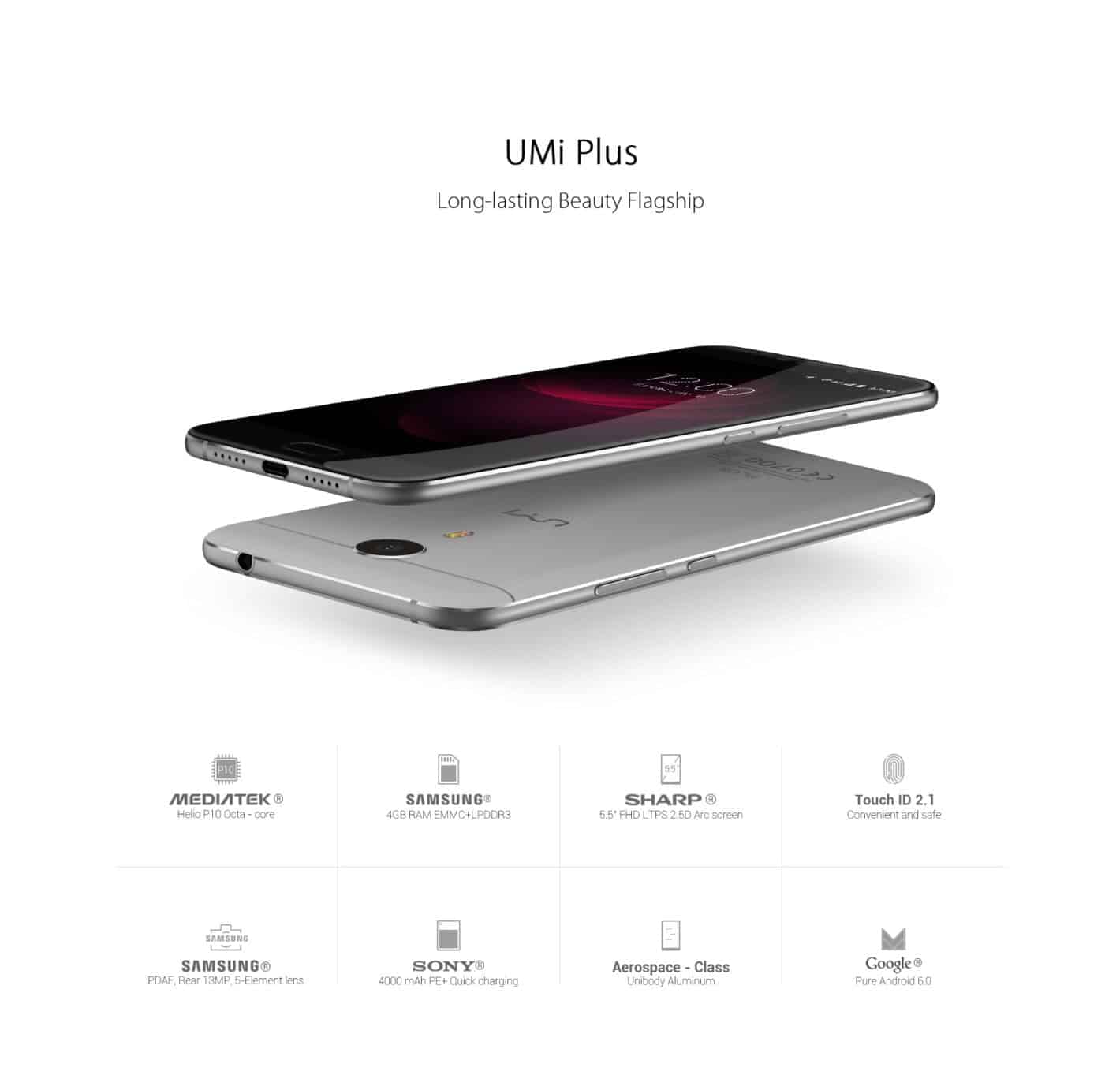 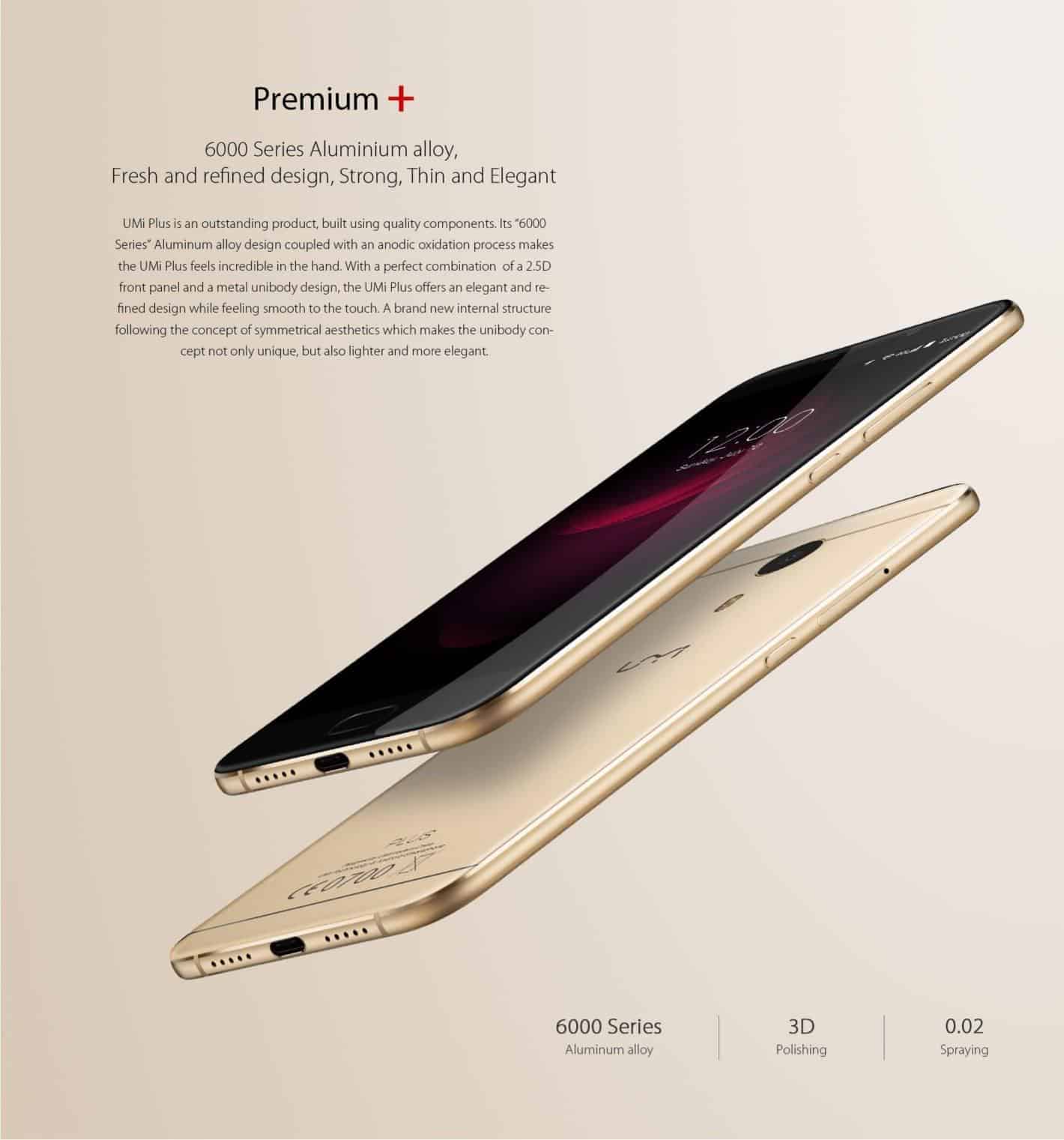 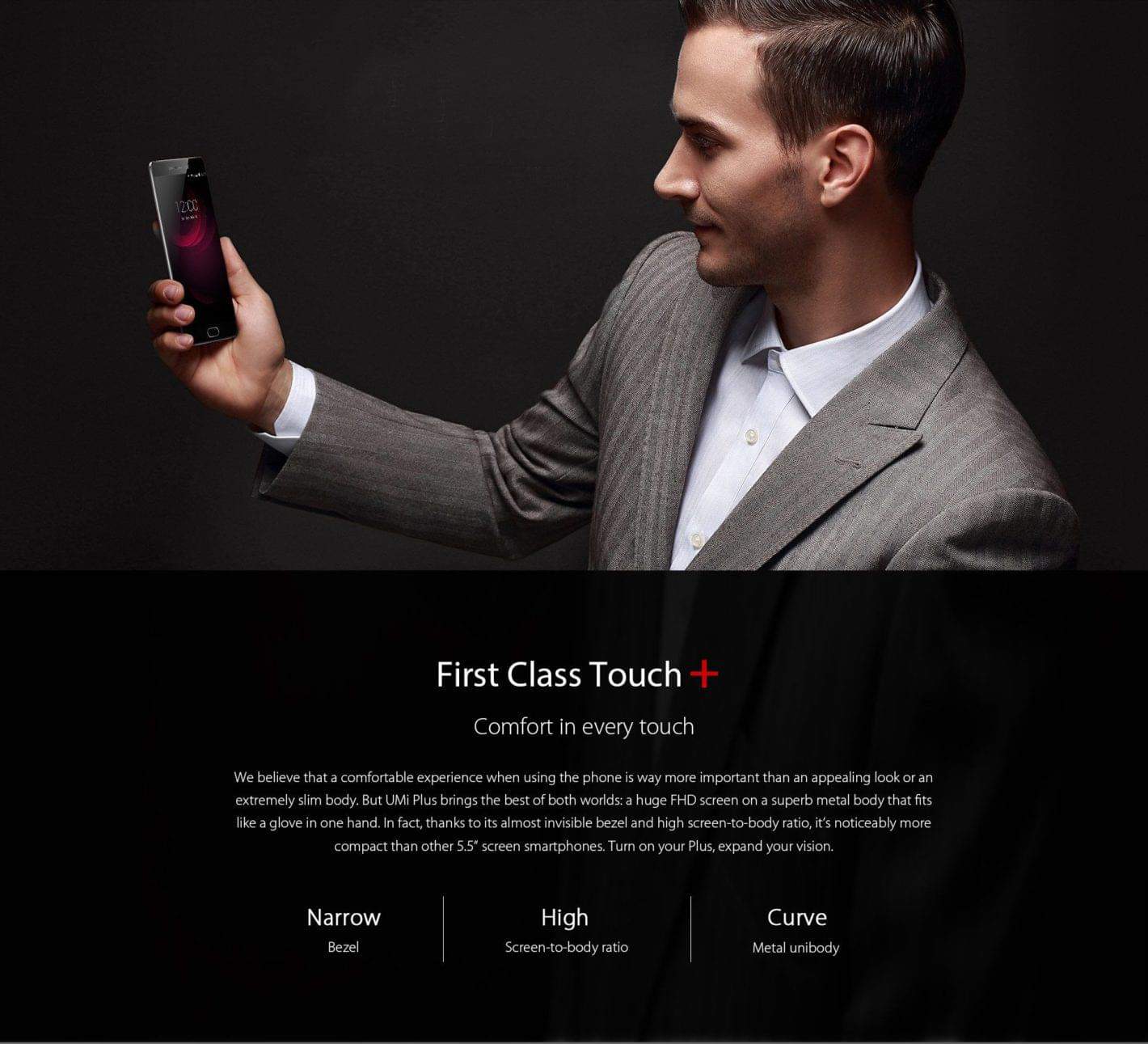 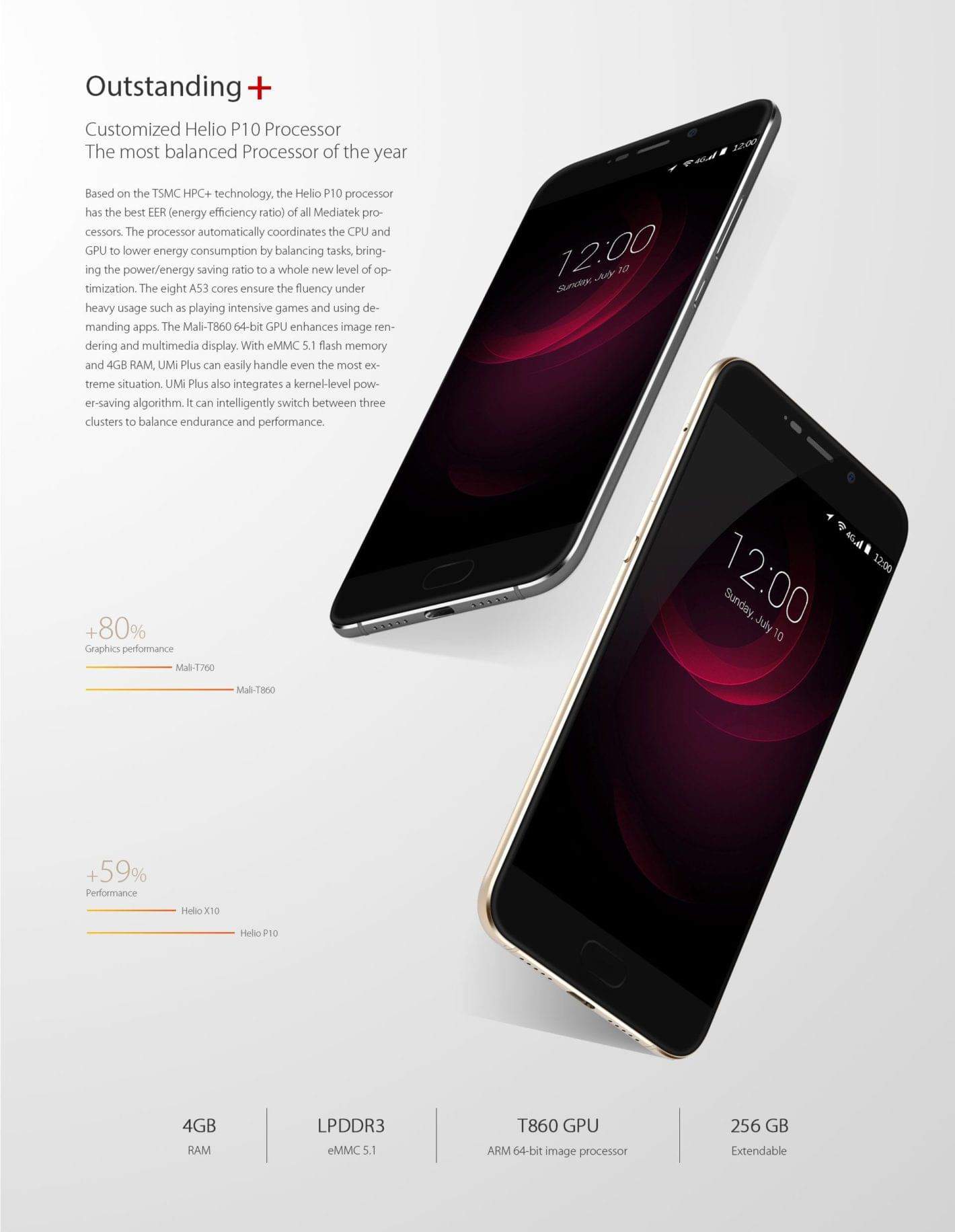 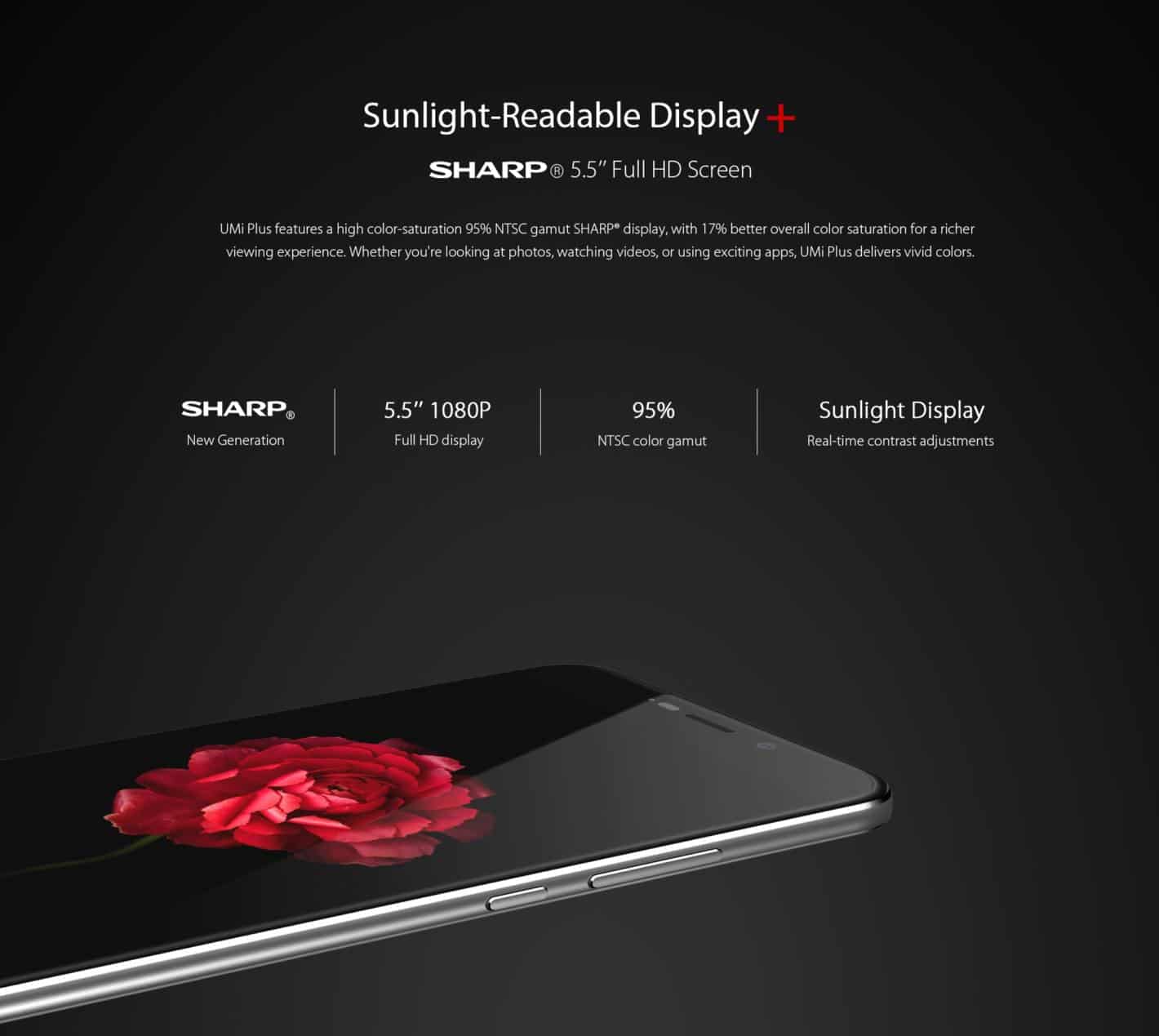 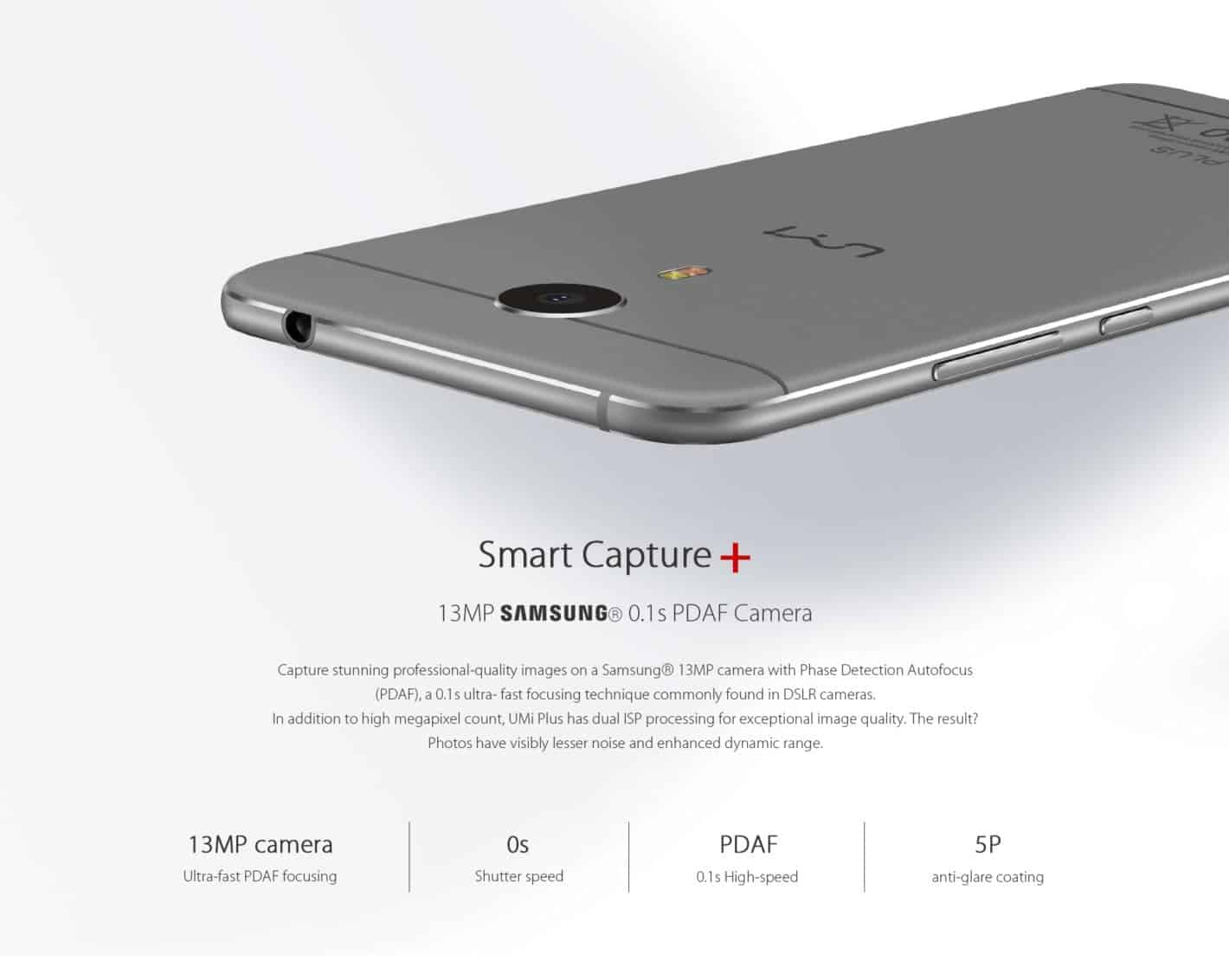 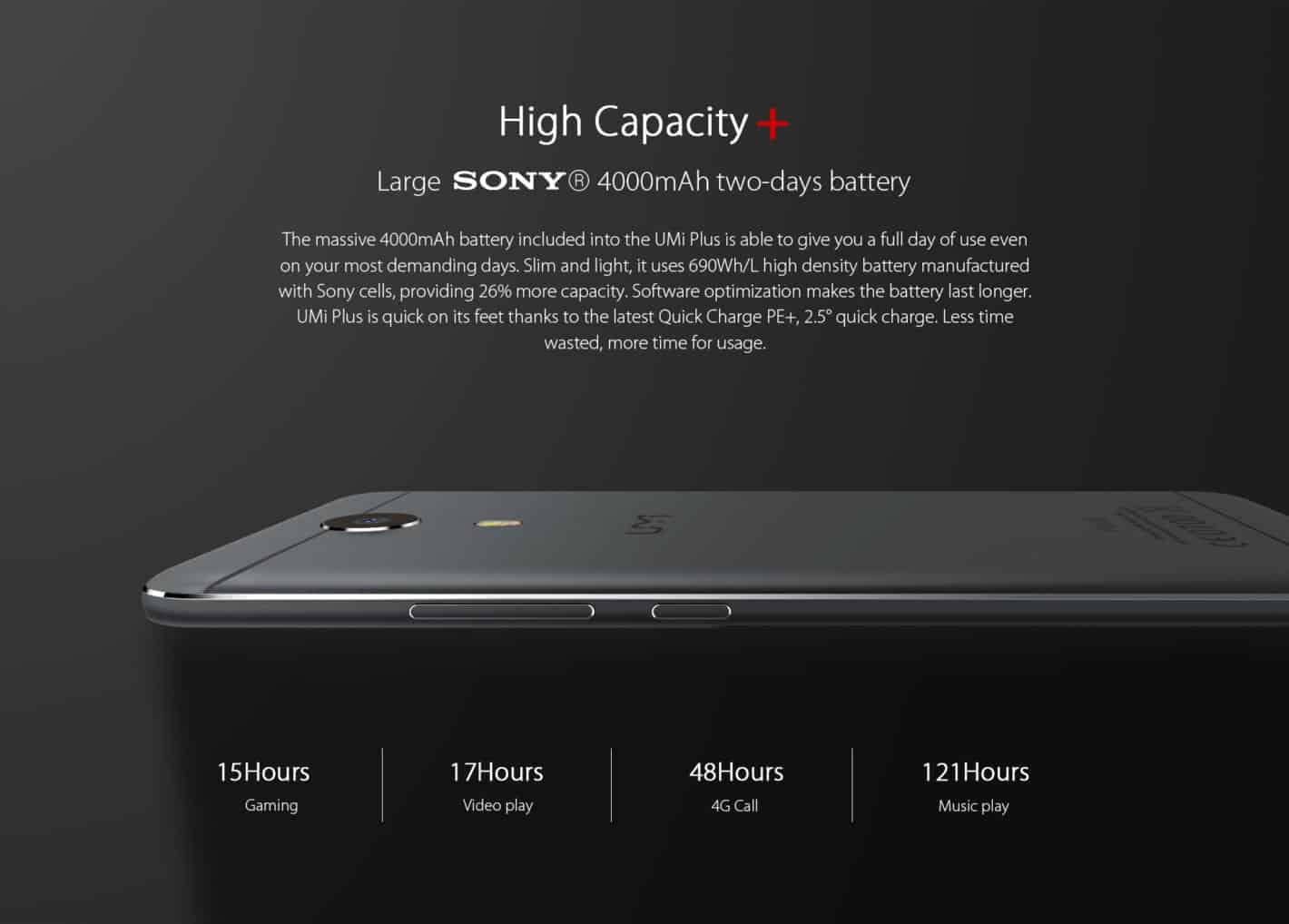 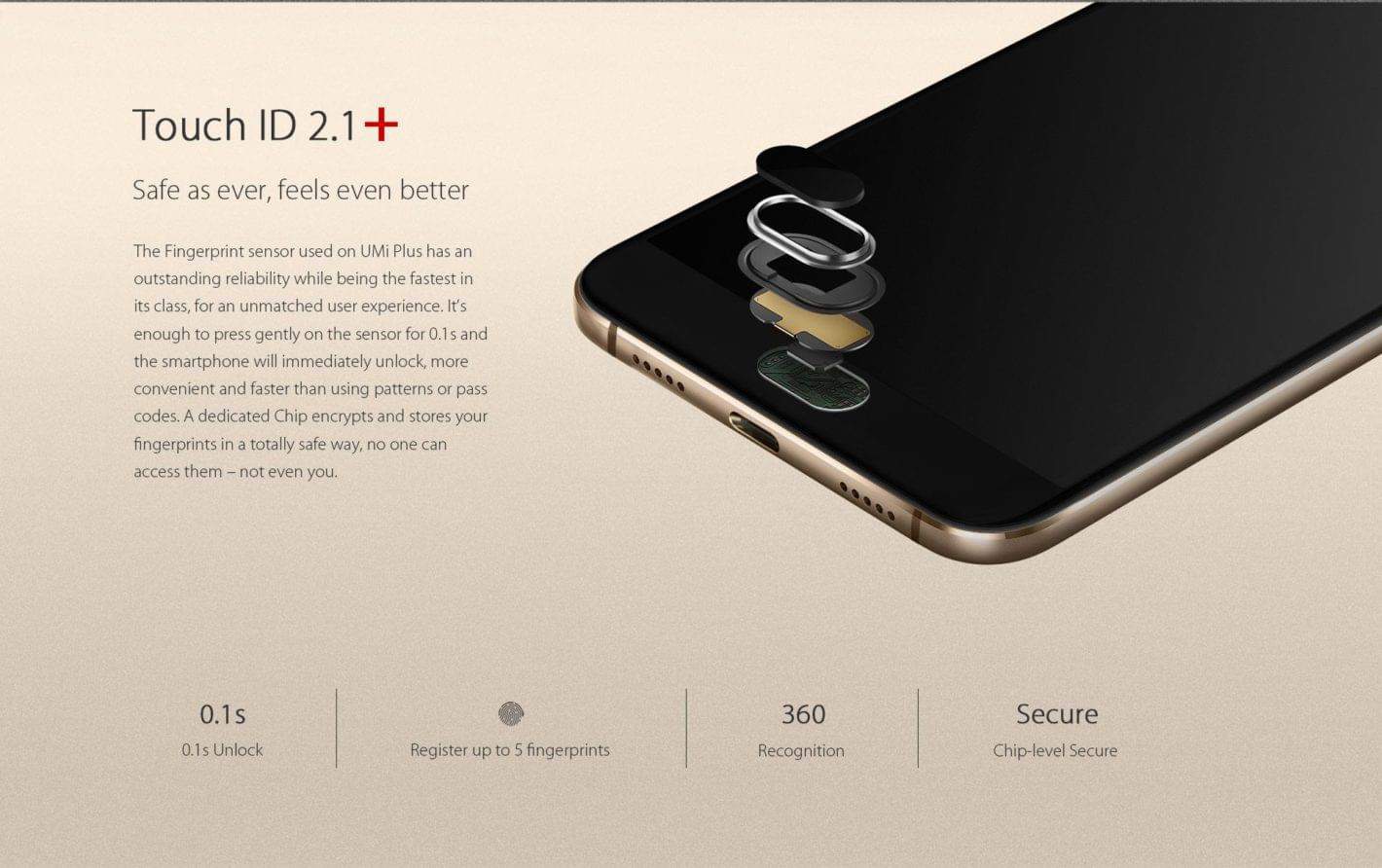 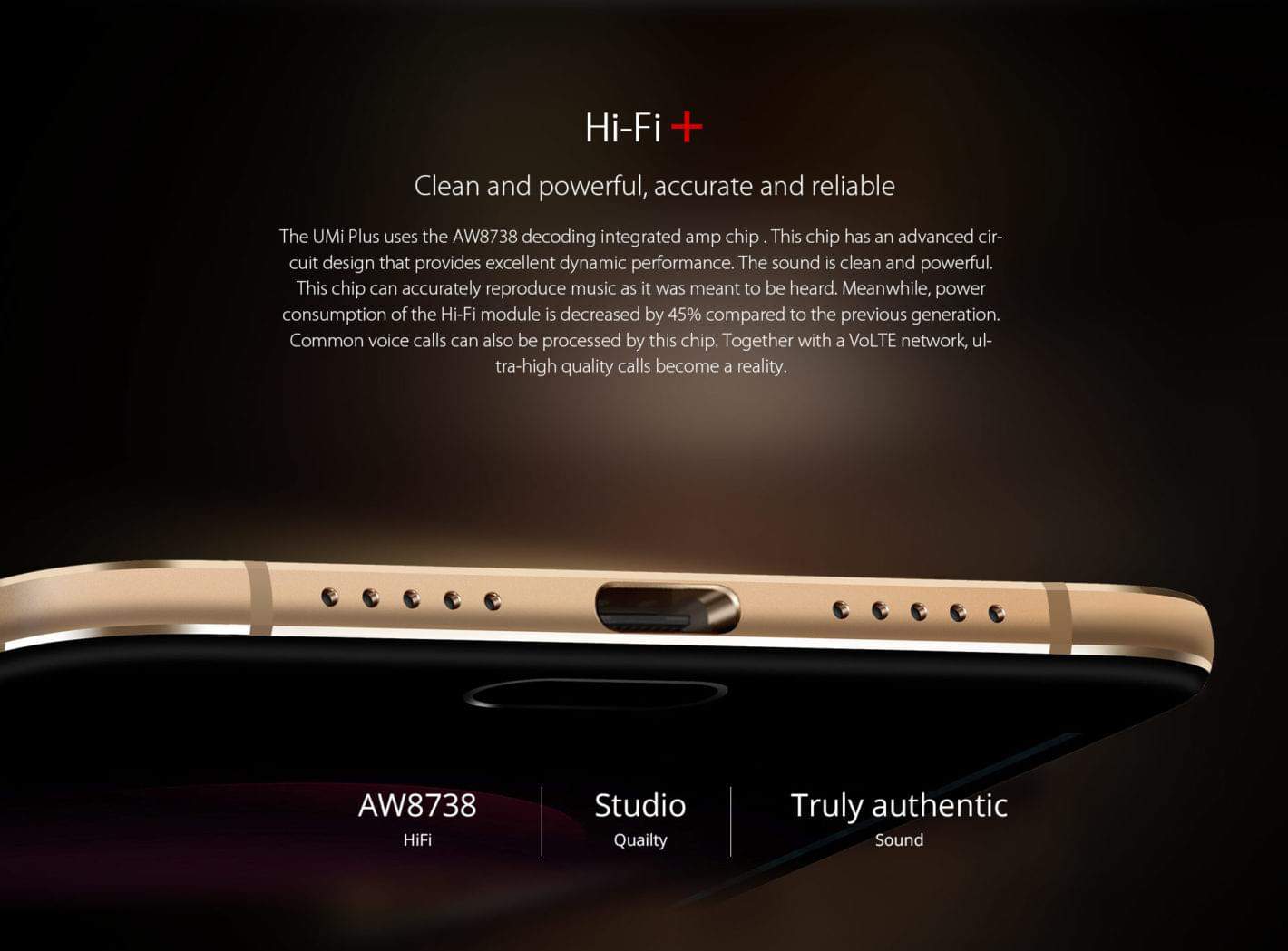 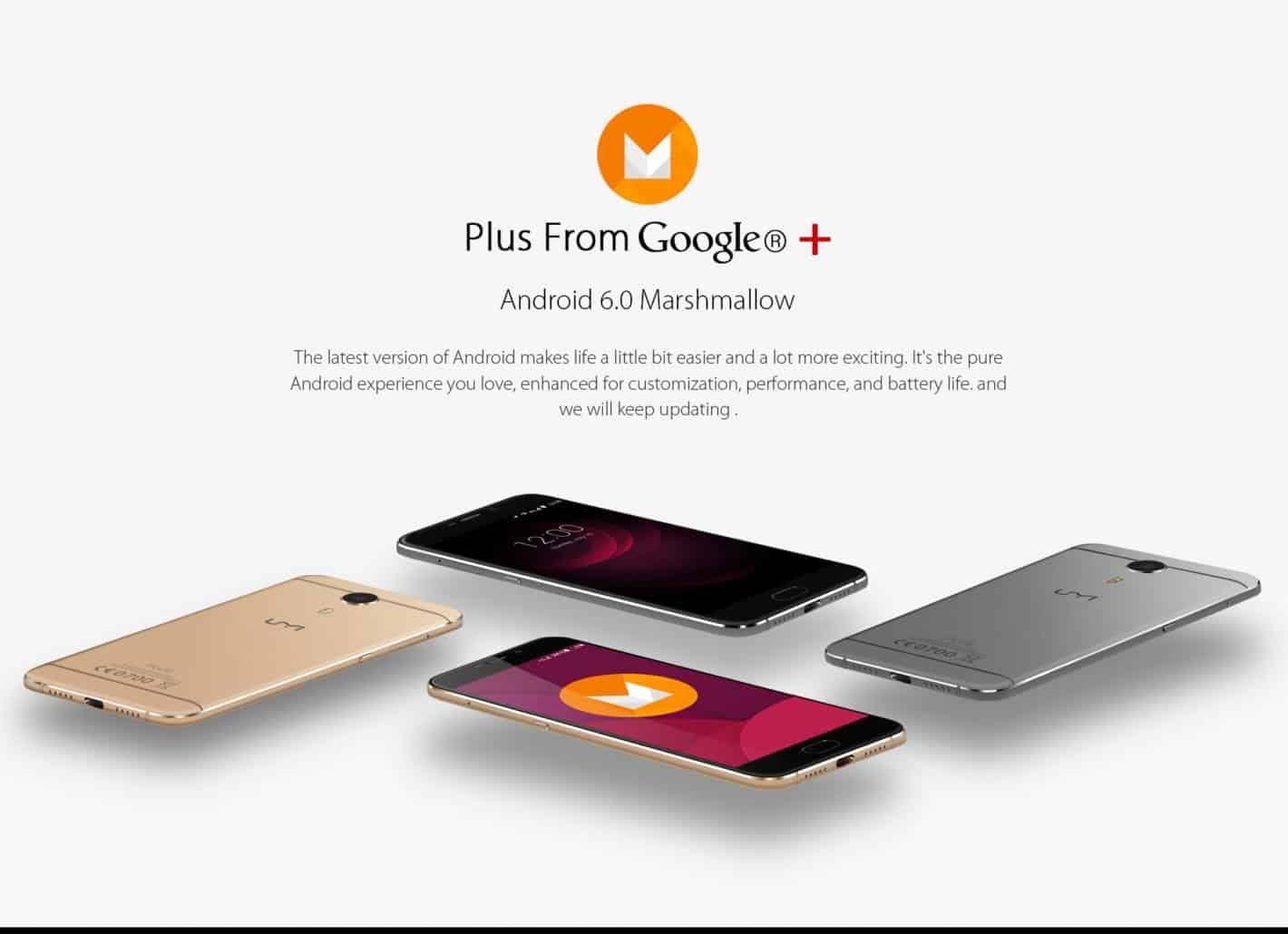 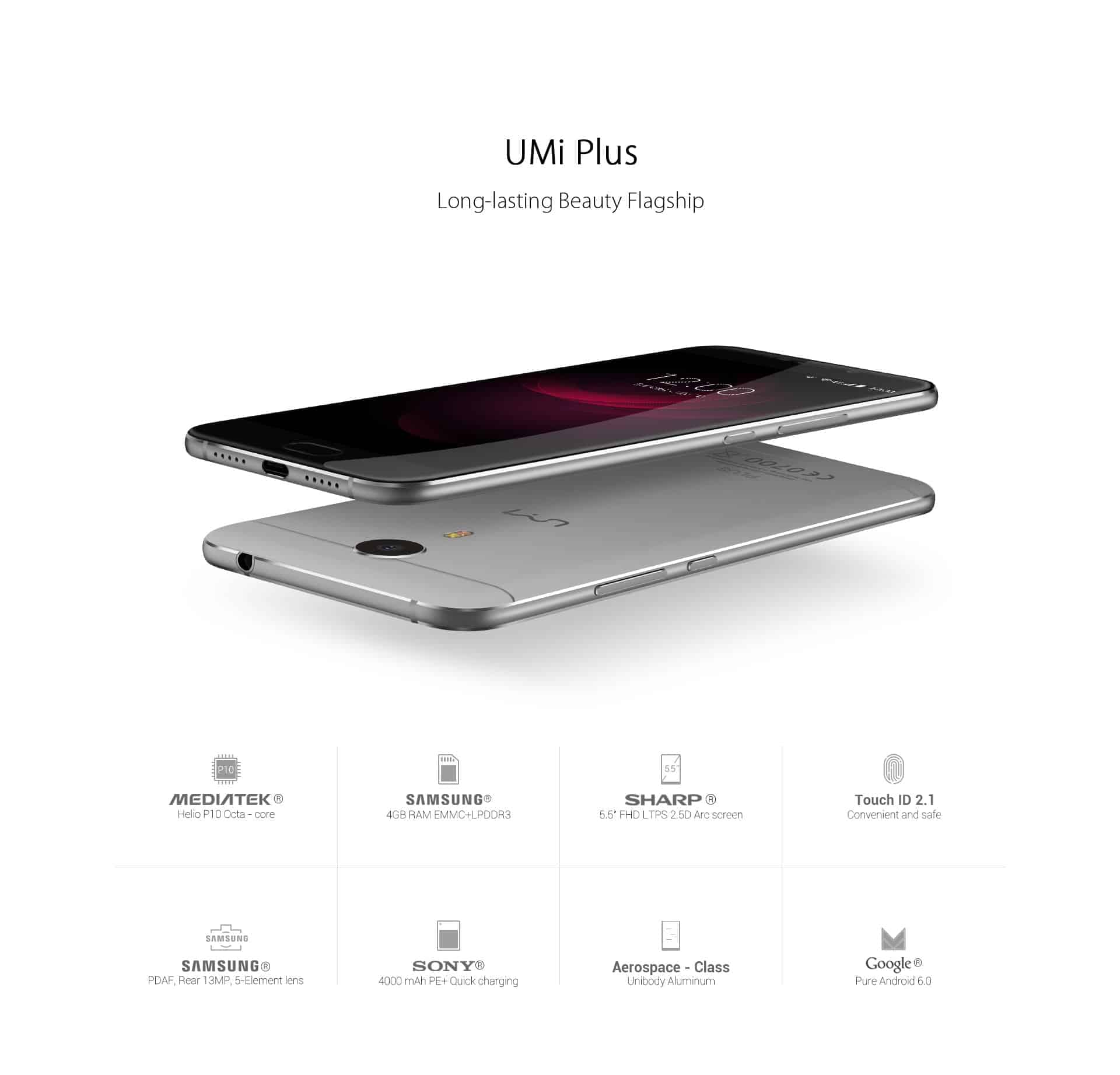 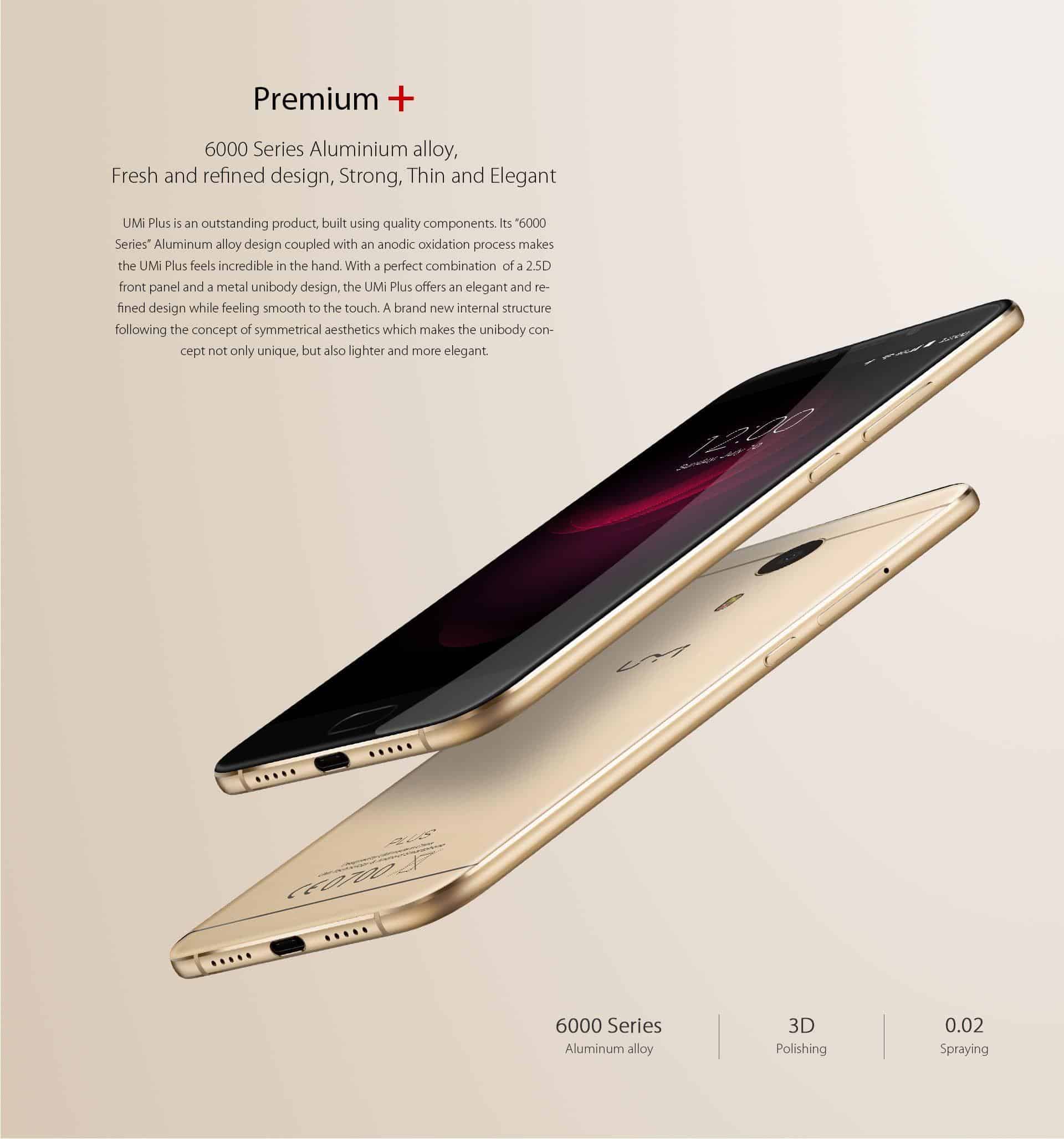 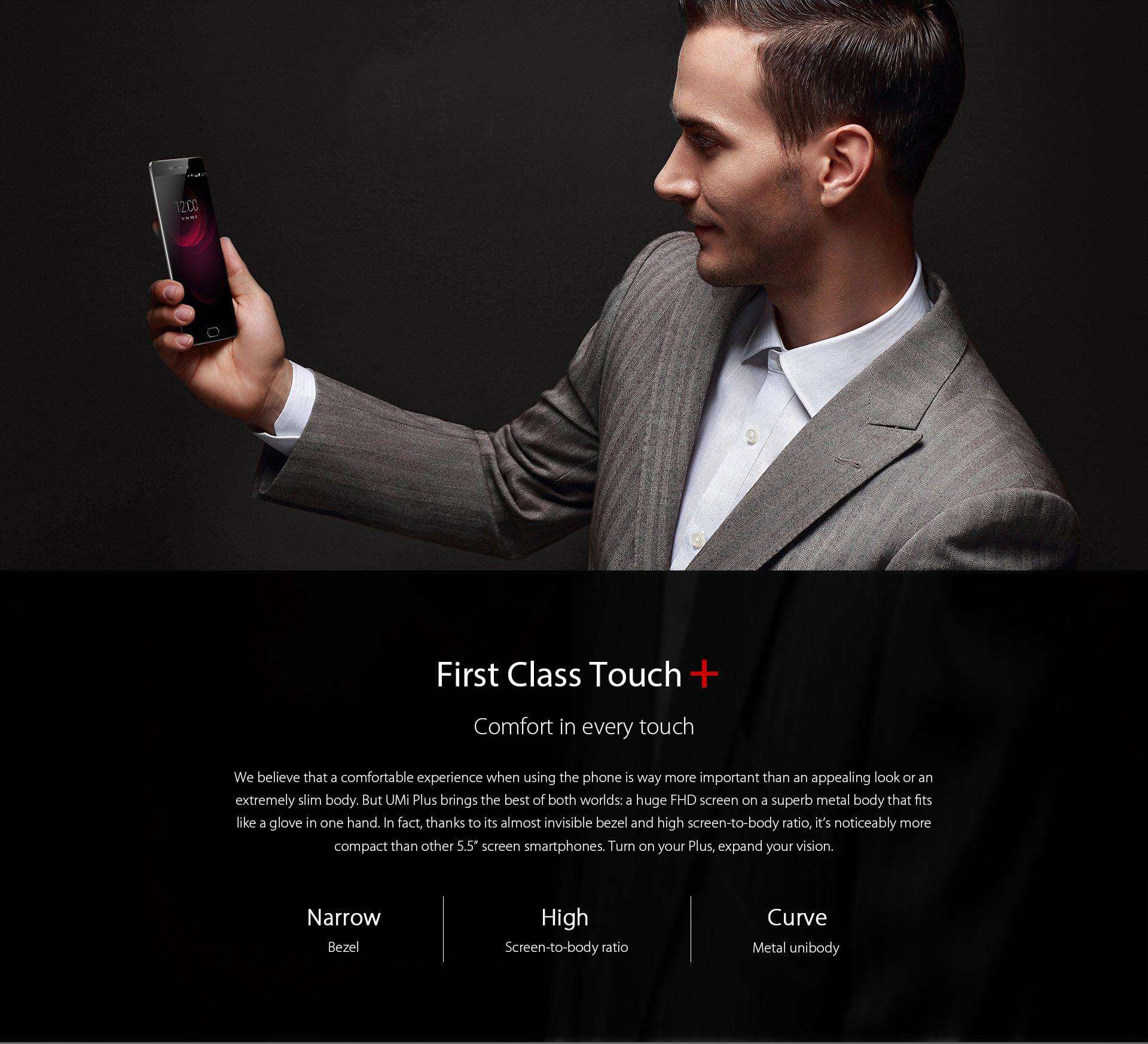 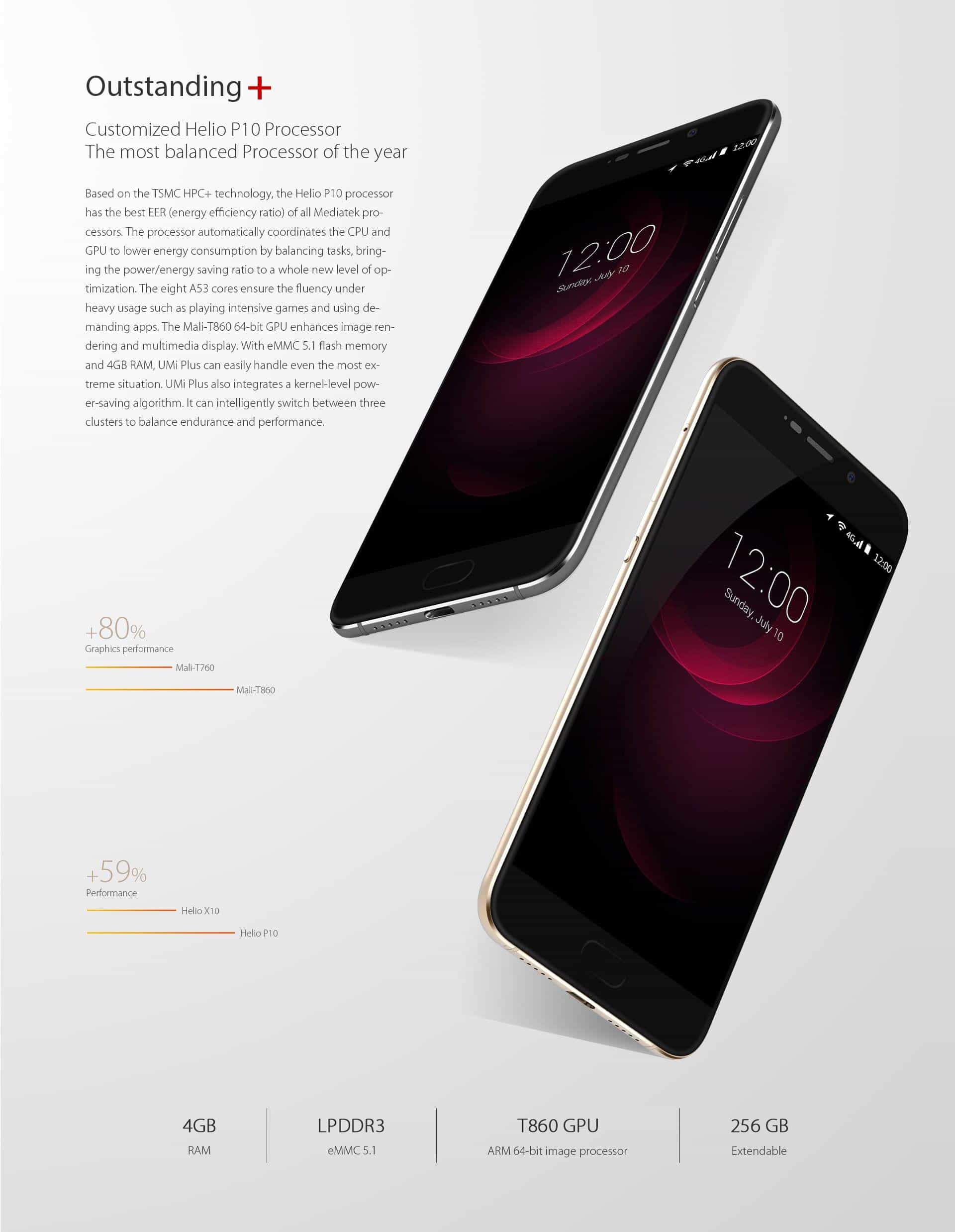 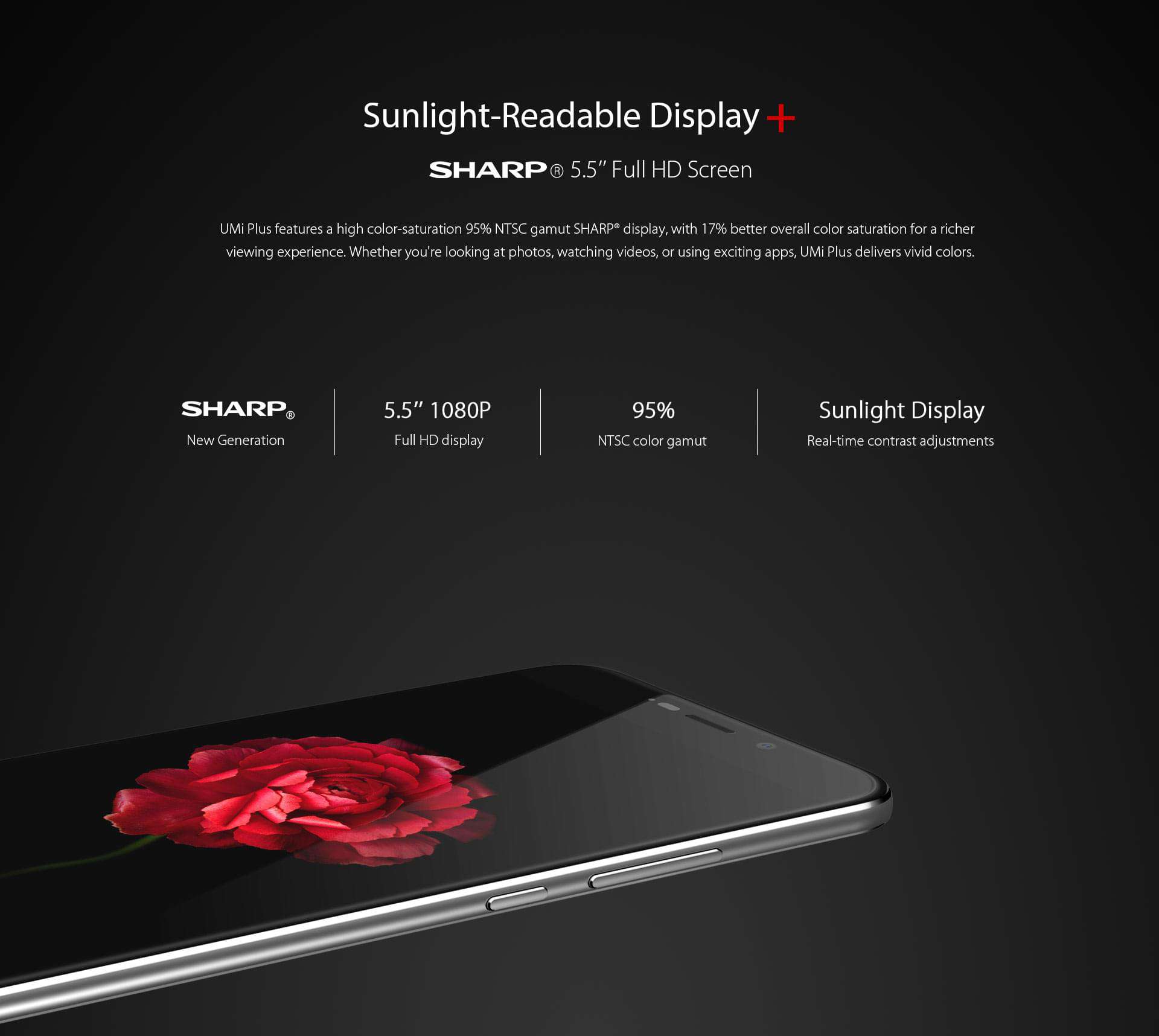 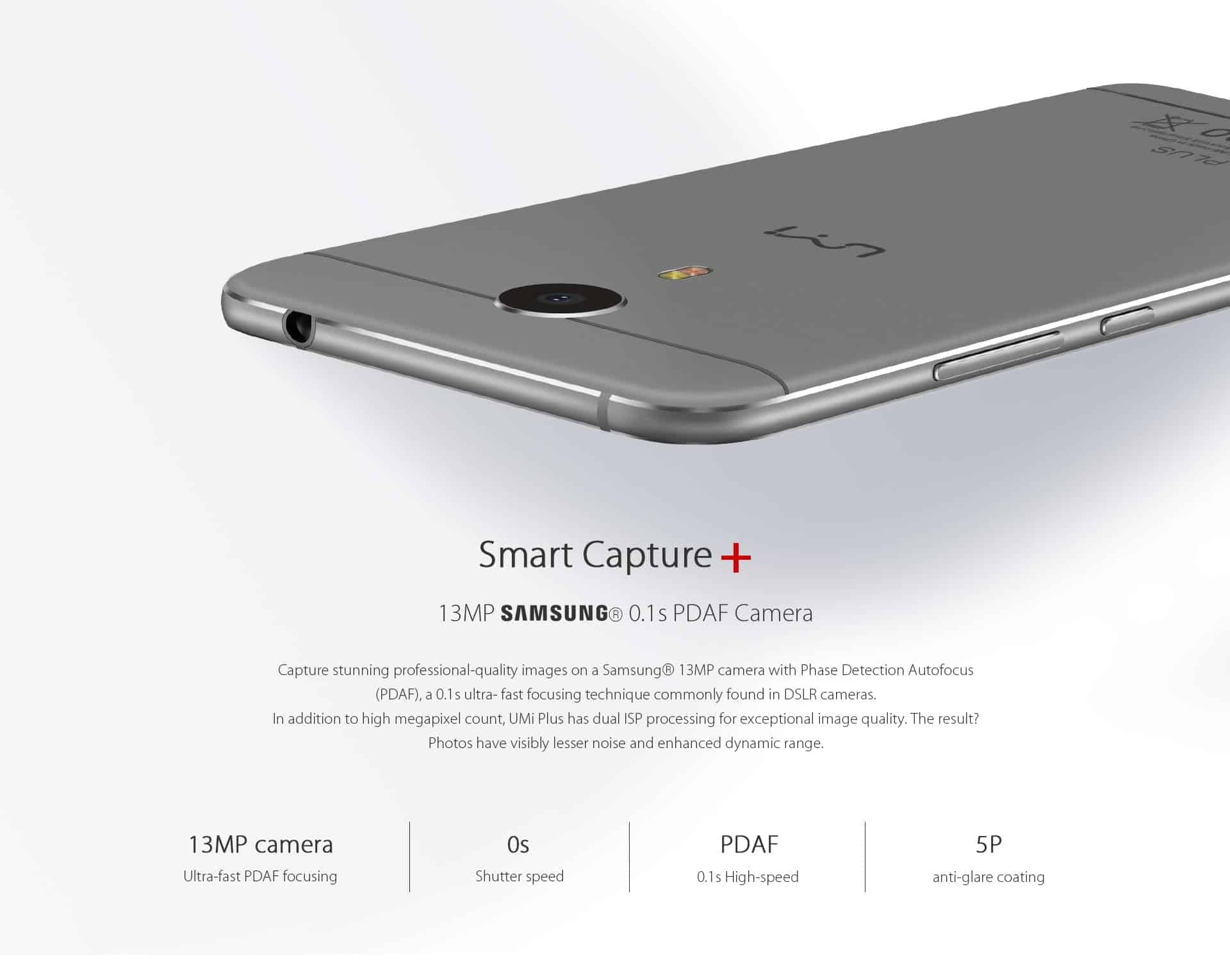 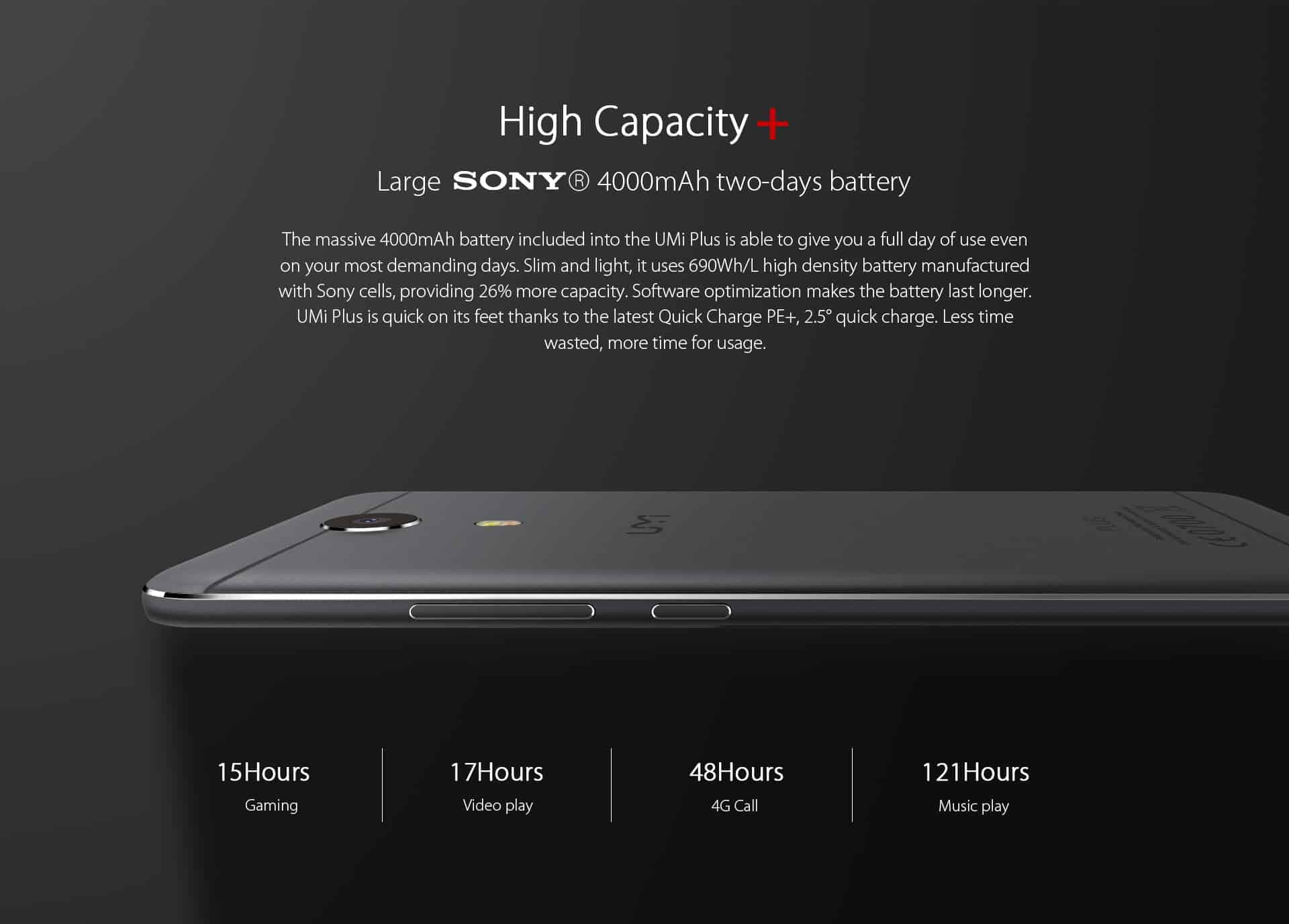 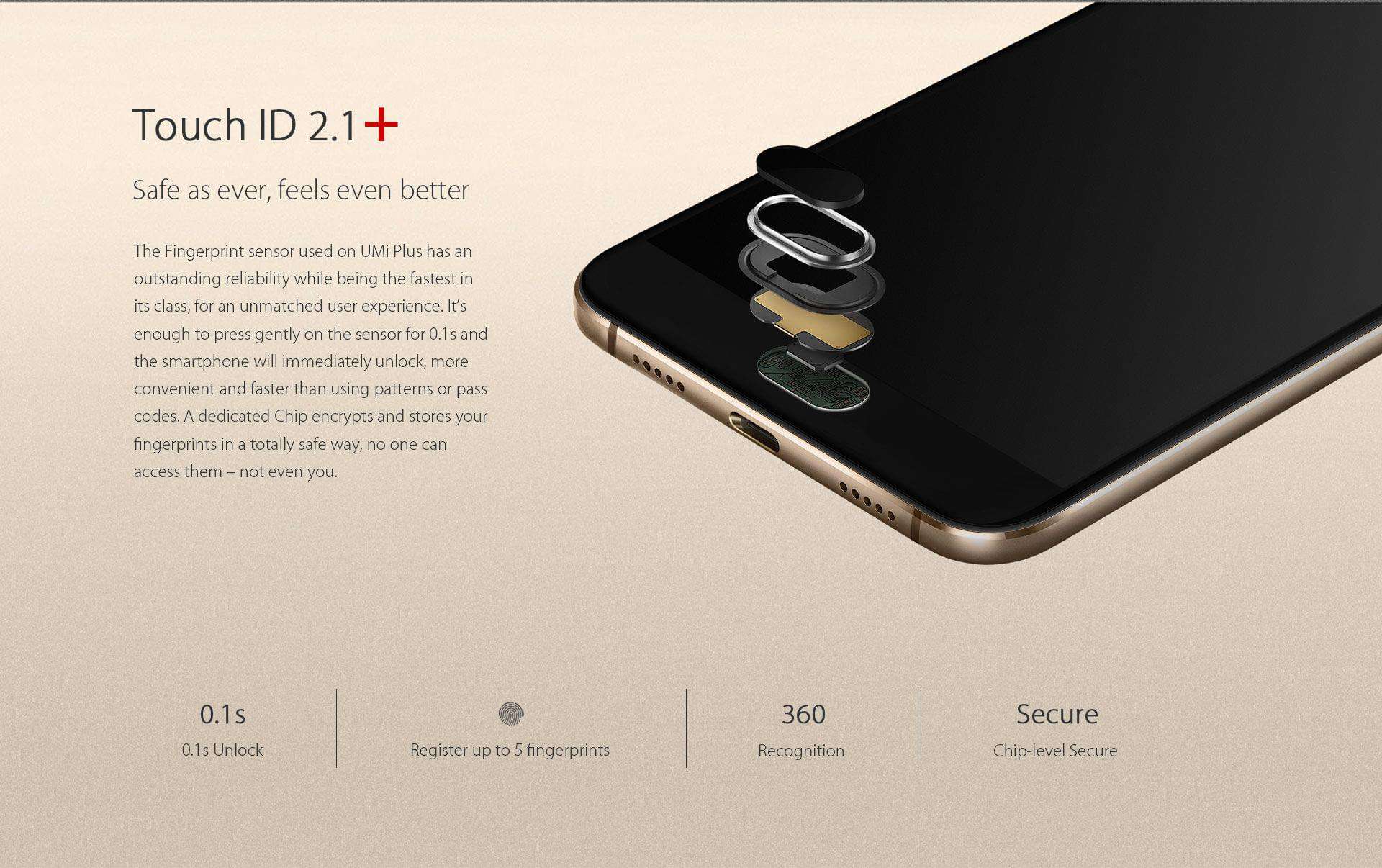 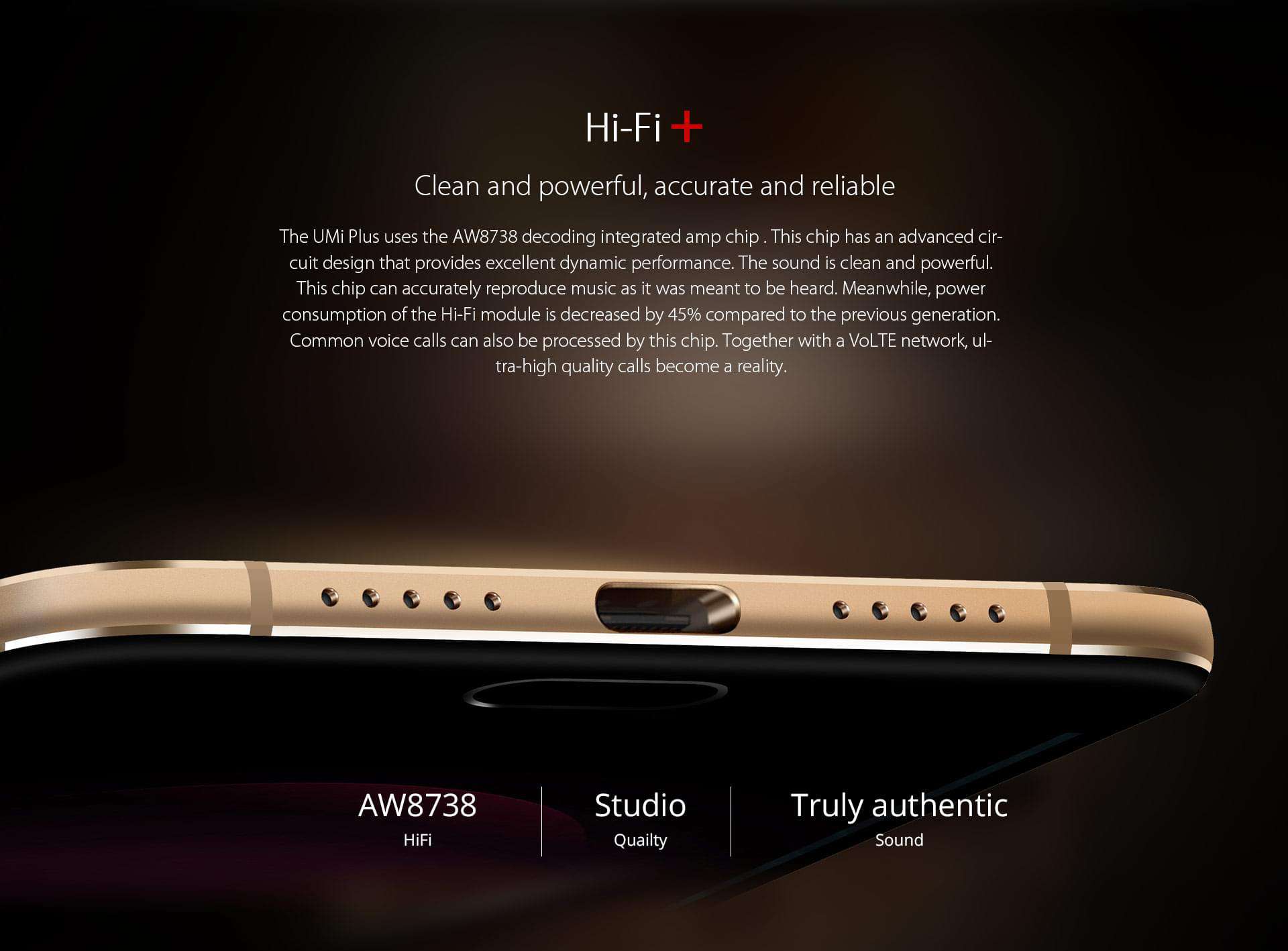 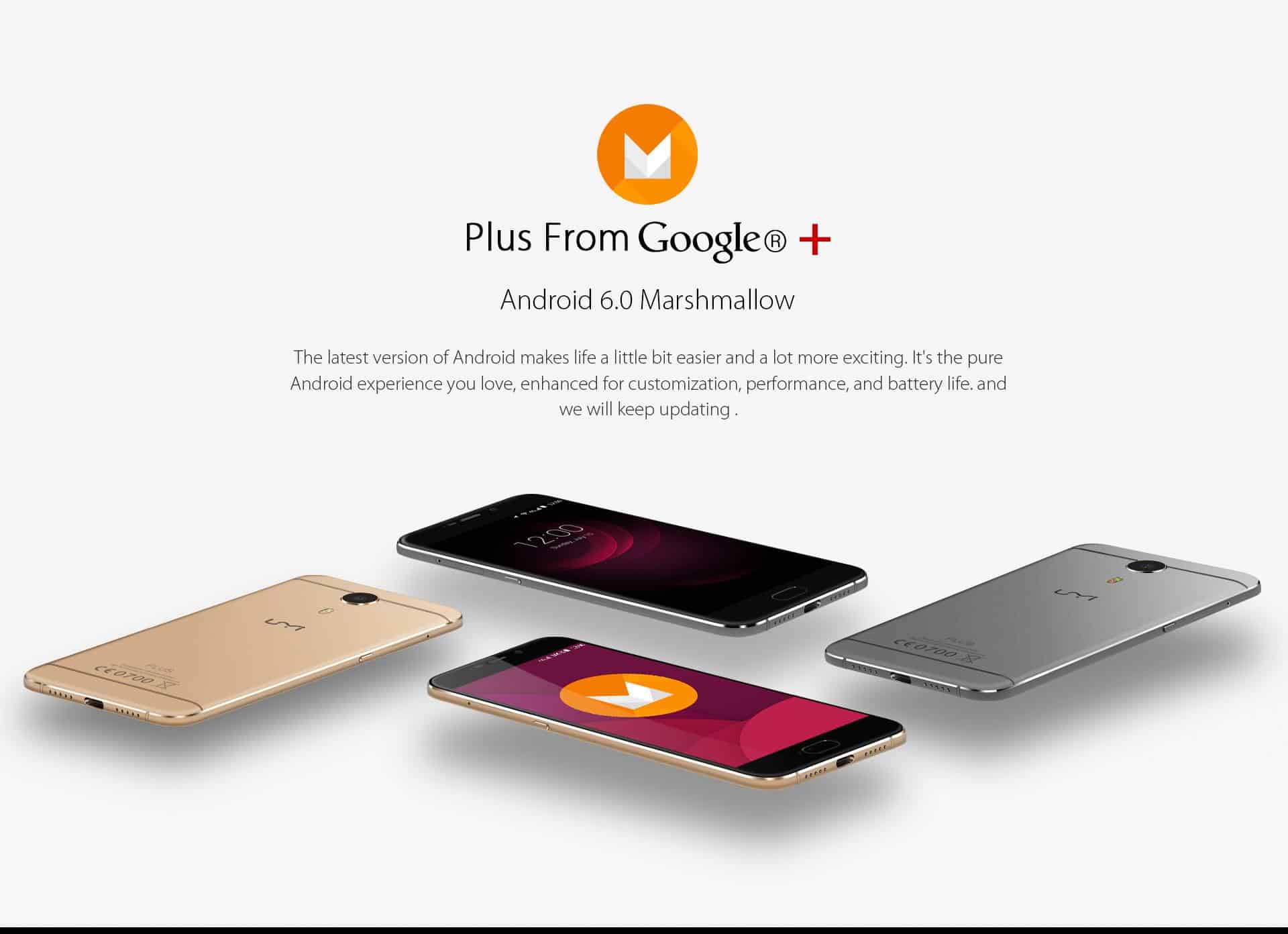