UHANS is a company who already has a number of smartphones available on the market and that looks to be a number which is growing fairly steadily. In fact, UHANS is getting ready to release an entire new range of smartphones which make use of the ‘H’ moniker and this will be a range which focuses on battery capacity. In the very shortest of terms, the “H” will mean it has a ‘huge battery’. Starting off the new H range is the UHANS H5000 and as the name suggests, this is a smartphone which will come packing a whopping 5000 mAh battery capacity.

According to UHANS, the H5000 makes use of power saving technology which means the H5000 is capable of lasting longer than other phones. In fact, it is said that the H5000 is able to last for up to 7 days based on normal usage. Likewise, the H5000 is rated to offer up to 43 days on standby and will provide 87.5 days worth of talk time, which means it should be suitable for the needs of even the chattiest of cellphone users.

Besides the huge battery, the rest of the specs that are currently known also seem pretty good. This is a smartphone which comes loaded with 3GB RAM, 32GB internal storage and one which is powered by a 64-bit MediaTek (MT6737) processor. Although more details are expected to come through in the coming days. On a side note, for those who opted to pick up the other new UHANS smartphone, the UHANS A101, it seems after passing through its mass production period, the A101 is about to enter its shipping stage. 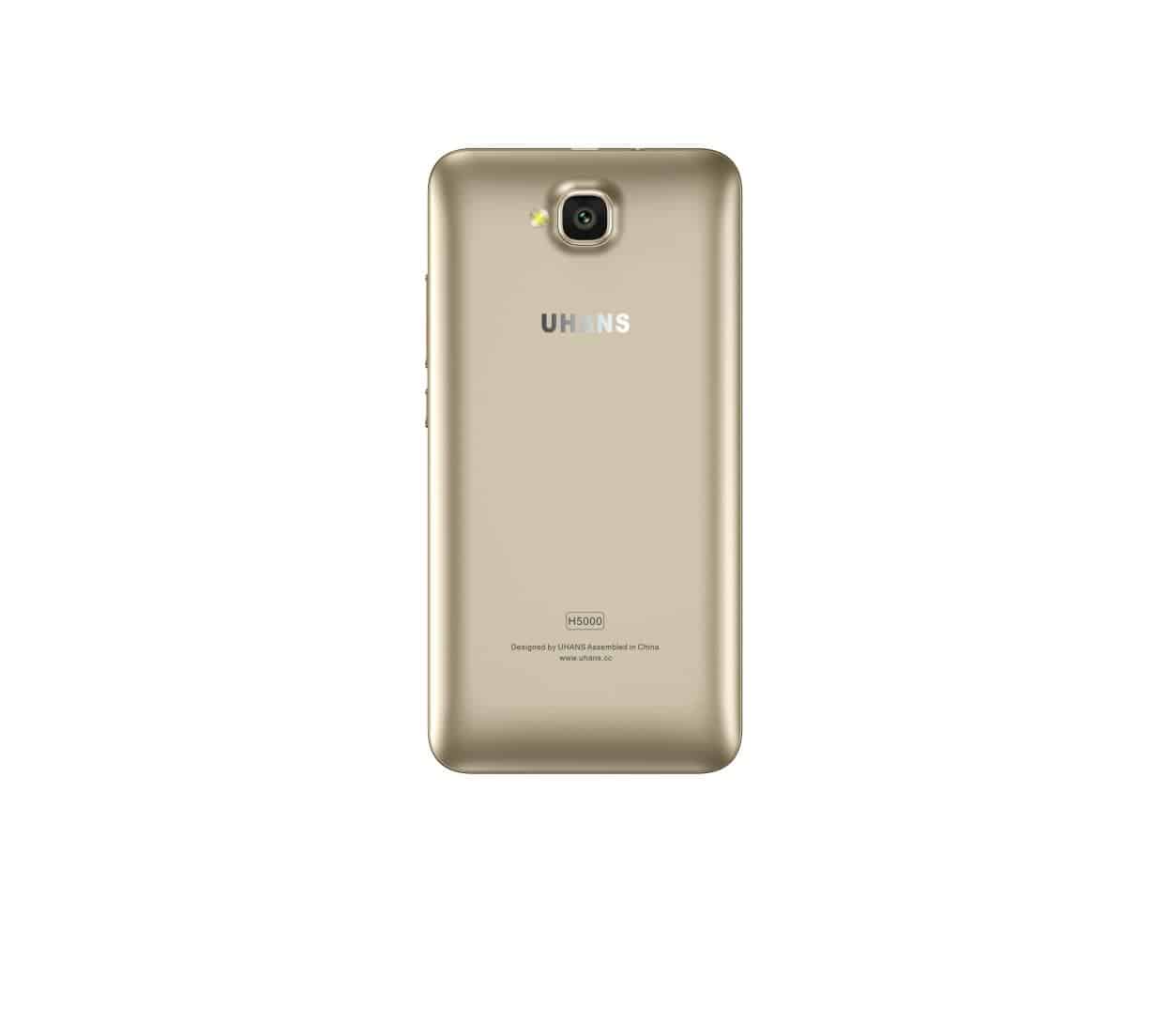