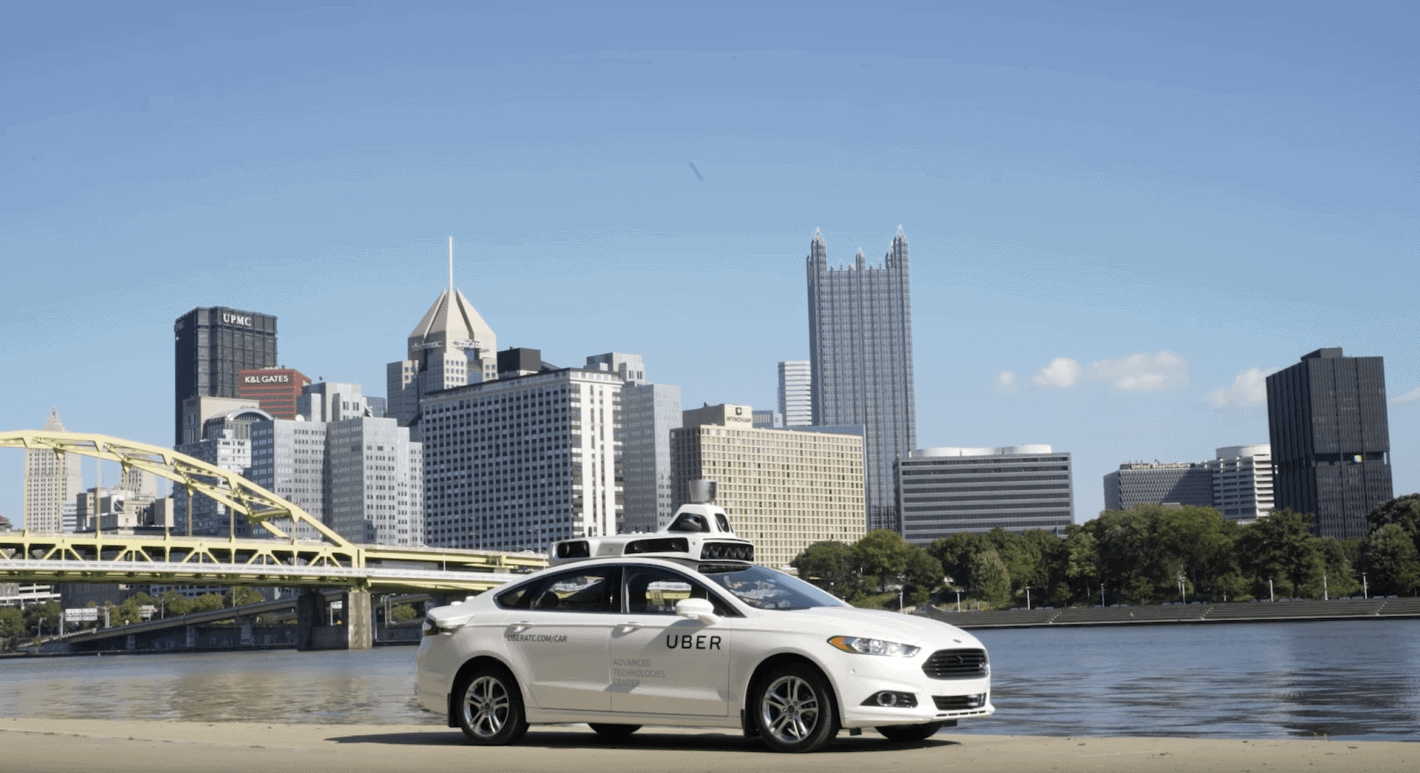 Uber had already announced that they would begin testing self-driving cars in Pittsburg, publicly. And now those autonomous cars are available for users to take from place to place. They are still in a testing phase though, so not every Uber X on the road in Pittsburg will be an autonomous Ford Fusion, but a small fraction will be. Currently, these vehicles aren’t coming by themselves, you’ll still have a driver. Or as Uber says a “safety driver”. This is just to make sure that if the car needs a driver to take over, there is one available. However, in the future, you may see an empty car pull up to you and pick you up.

Many might be wondering why Uber chose Pittsburg to have their first round of self-driving cars tested. Well, about 18 months ago, the company set up their Advanced Technologies Center in Pittsburg, where they worked on these self-driving cars. So it makes sense to have the first city that these cars drive in, be Pittsburg. But it will likely expand to other cities in the near future. Pittsburg is also a good choice because it’s not as populated as say New York City, Chicago or even Uber’s hometown of San Francisco. Meaning that there are less obstacles for these autonomous vehicles to navigate around.

In their blog post, Uber talks briefly about the fact that many are afraid that self-driving cars will mean less jobs. They compare this to ATM’s at banks. Where many thought that the ATM would get rid of a number of jobs, but it actually created more jobs. With Uber’s self-driving cars, there will be more cars on the road and on the road 24 hours a day. Which means they will need more maintenance than a regular Uber vehicle.

If you’re in the Pittsburg area and are interested in checking out Uber’s self-driving cars – all of which are Ford Fusions for now – then just fire up the Uber app and request a car. Now Uber says that you may or may not get an autonomous vehicle. But if one is available, they will send it on its way.