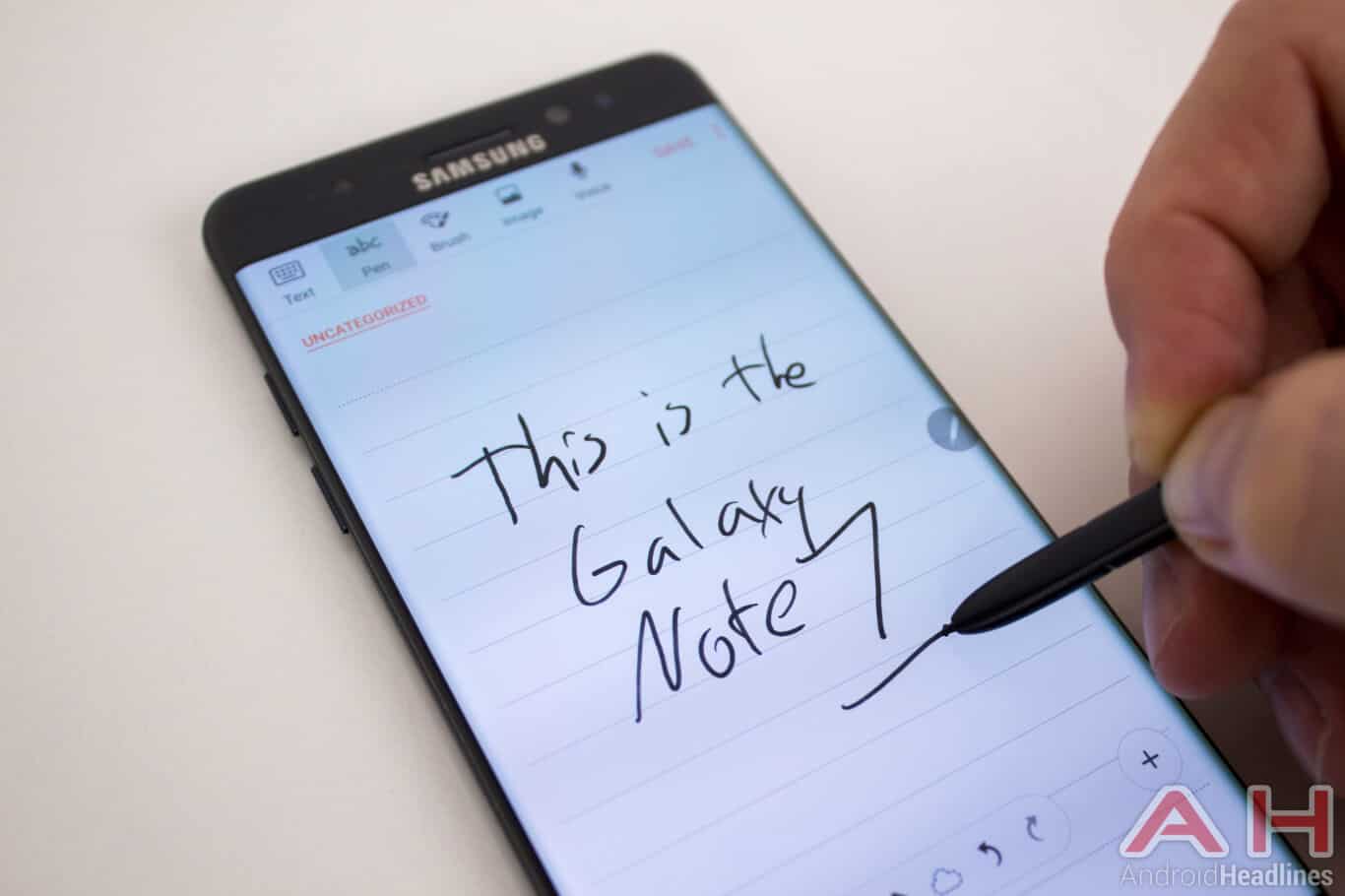 After the last couple of days, it hardly seems newsworthy to state that there is a potential safety issue with the Samsung Galaxy Note 7. Reports have been coming through fairly frequently now and detailing various instances that a Galaxy Note 7 has exploded, caught fire or damaged something. Which has led to various agencies and bodies issuing their own warnings to not use the Galaxy Note 7 under certain circumstances, like for instance, on a flight. In fact, Samsung were relatively proactive in this respect and quite quickly announced a global recall of the product and offering to swap-out a Galaxy Note 7 for a newer one which is presumably free of the same battery vulnerability.

That said, while Samsung had announced a full recall, in terms of the US, they had not announced a formal recall. This is largely due a formal recall being one which is issued by the US Government. Although, that now seems to be about to change as the U.S. Consumer Product Safety Commission (the agency responsible for such things in the US) has today issued a statement explaining that they and Samsung are "working cooperatively to formally announce an official recall" of the Galaxy Note 7

At the moment, the statement does not provide any details on when such a formal announcement will be publicly made. However, with the increasing number of reports now coming through on the apparent dangers of the Galaxy Note 7, it does stand to reason that the announcement will be made sooner rather than later. In addition and as a precursor to that official announcement, the statement does make it clear that the CPSC "is urging all consumers who own a Samsung Galaxy Note7 to power them down and stop charging or using the device".

So while the Samsung recall does look to advise customers that they should return their Galaxy Note 7, this upcoming announcement will not only officially advise the same, but will also look to legitimize the recall, which is not that far off legally enforcing a full recall of the device. While also making it abundantly clear that owners of the Galaxy Note 7 are advised to immediately stop using the smartphone, which is far different to the previous warnings that had come through focusing more on the dangers of charging the Galaxy Note 7.