It is that time of the year again. The English Premier League has finally started back up and that means for the best part of now up until May of 2017 teams will be battling it out to see who will be crowned Premier League Champions. Can Leicester do it again? Will Man City, Man United or Chelsea take the crown? Is it Spurs or Arsenal’s time this year? Or will it be someone completely different? Regardless of who does win the league this year, if you want to keep up to date with everything that is happening in the Premier League then here are 10 of the best Premier League-related Android apps to check out. 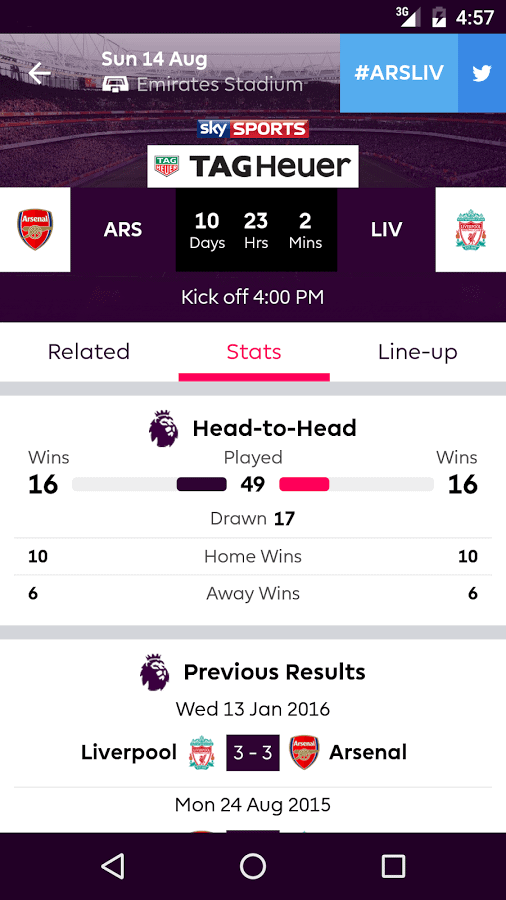 If you are looking for a new app to kick-start your 2016/2017 Premier League, then look no further than the Premier League – Official App. Needless to say, this is the official app for the Premier league and that means you can expect a very polished app and one which is packed full of features, news and Premier League-related content. As well of course, as weekly updates on how your favorite team(s) are doing and the latest scores. 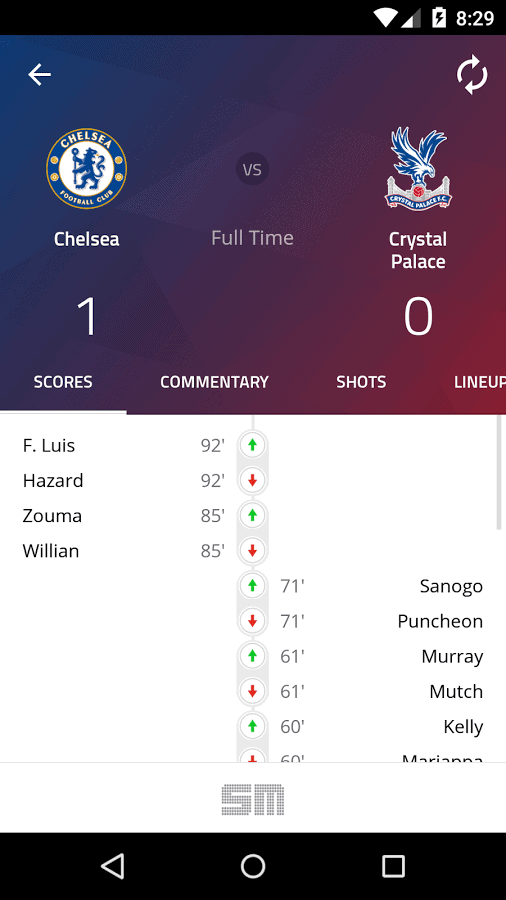 While the app above is the real deal app, the EPL 2016/2017 app is one which has proved to be a popular option among users. While being an unofficial app, the developers state it has been downloaded more than 4 million times. So if you are looking for a tried and tested app to provide you with all the latest scores, news and everything else, then this one might be worth checking out.

Premier League Get In! 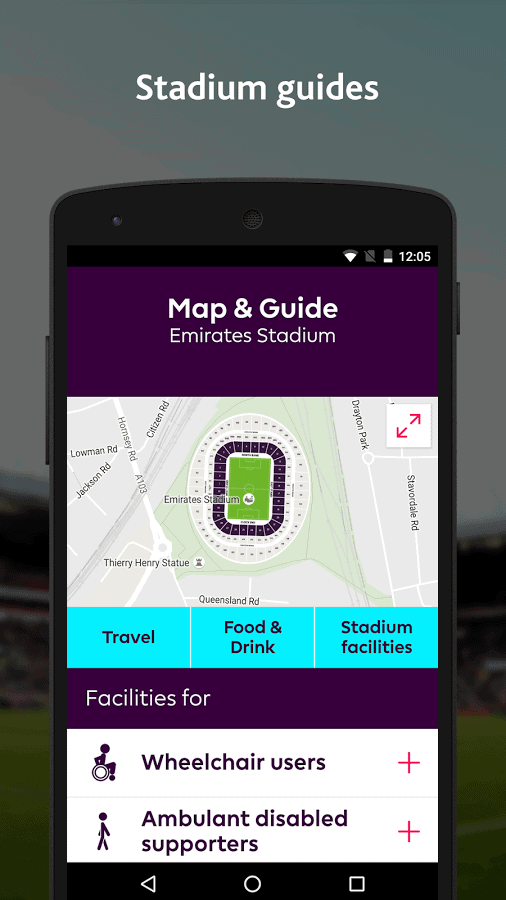 Interestingly, this app also comes from the Football Association and therefore, is another official app offering. However, what makes this app different to the Official Premier League app is that this one looks to provide in-depth information and advice to those who are planning to attend games in person but require greater accessibility. As a result, you can once again expect a very polished and informative app. 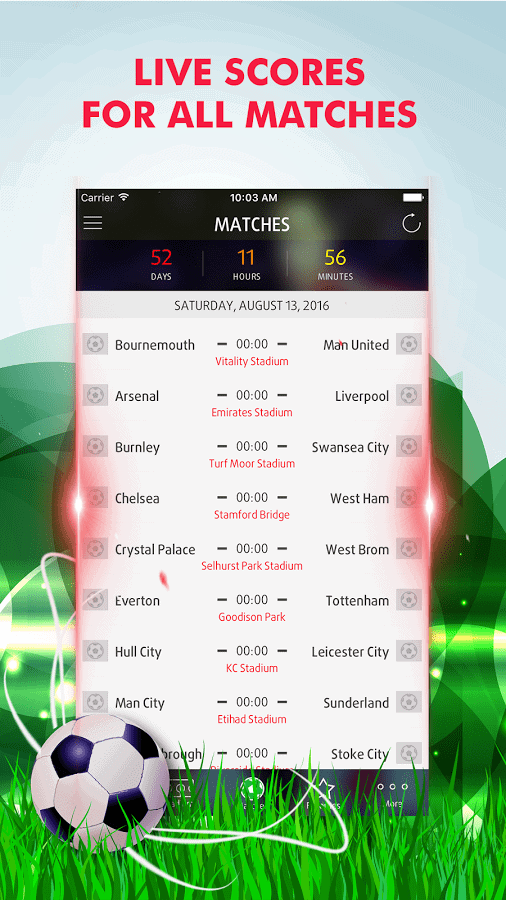 While Premier League 2016-2017 is not an official app or one which has been widely downloaded as of yet, it is one which looks to bring the fastest scores and results to your Android device. So if all you want is the results and latest scores and as quickly as is humanly possible, then this app might be worth checking out. 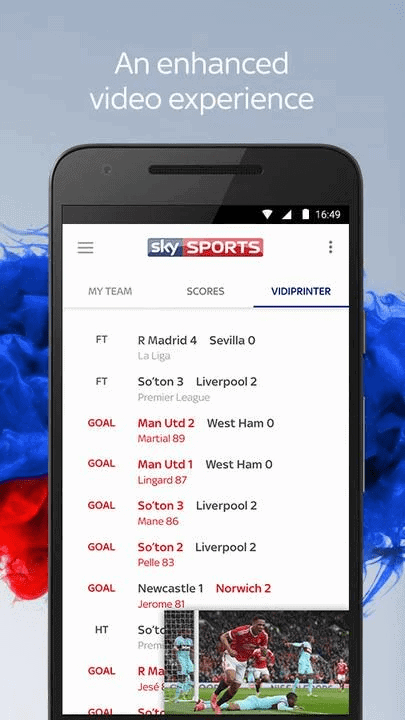 If you live in the UK, then you will be already familiar with Sky Sports and most probably with their Score Centre coverage. If so, this is the accompanying app. Which does mean this one is packed full of football content and additional features. As well as all the latest scores and news, this one also provides a ton of additional content like goal clips and other football-related shorts. Although, it is worth pointing out that not all regions are eligible to download this app. 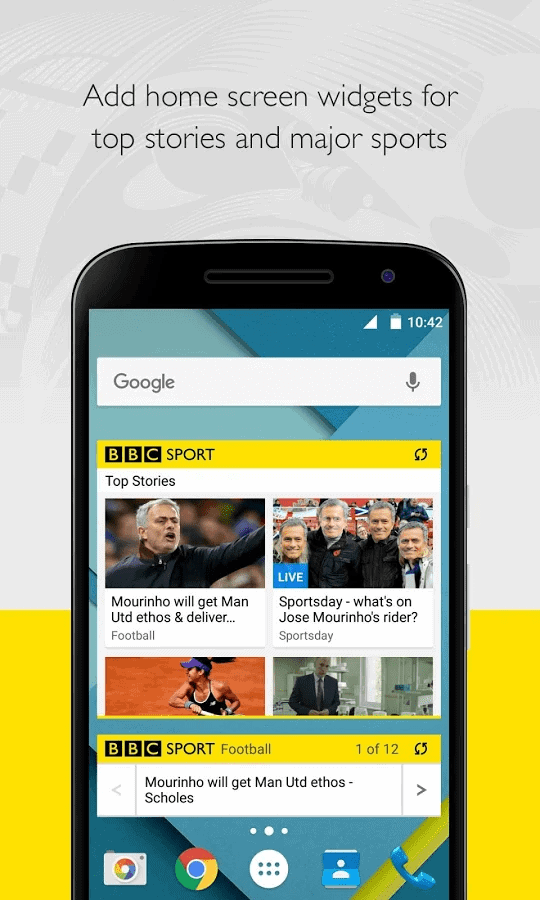 One app which can be downloaded regardless of where you are is the BBC Sport app. While this is an app which cover sport in general, the BBC always does provide in-depth news and analysis of football and the English Premier League. Making this an ideal app to check out. 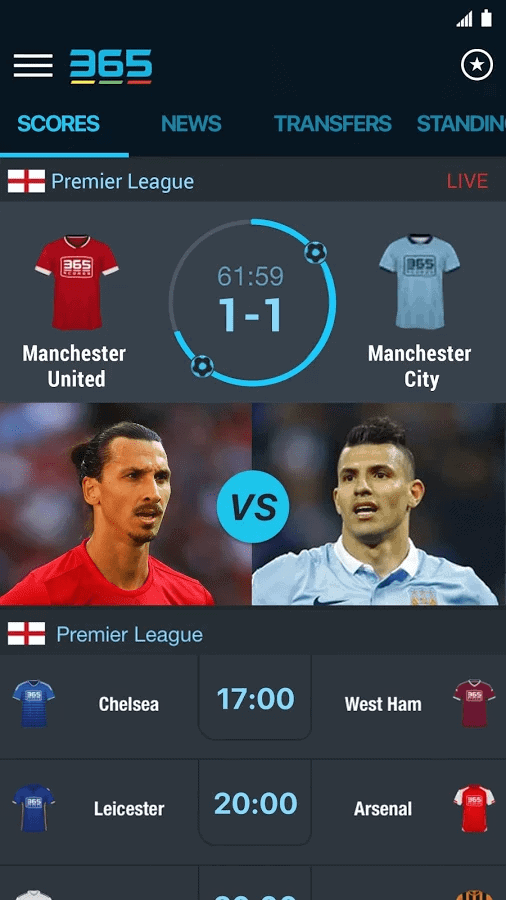 365Scores is another app which does not solely provide information on football but also offers news and scores on the likes of Basketball, Tennis and many other sports. However, it is also one which will ensure you are kept up to date on all the latest scores from the Premier League. As well as providing information on TV football scheduling, fixtures, tables and even push notifications, if you want them. 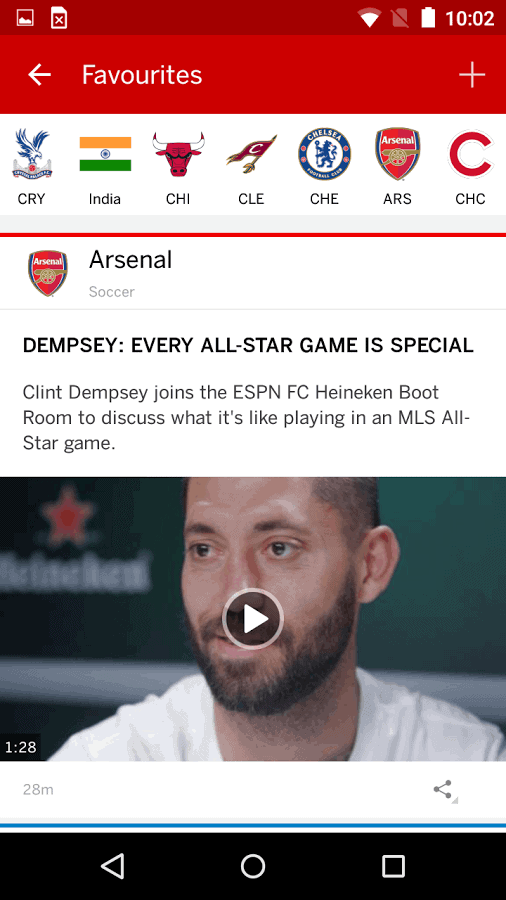 While those in the UK will more than likely be more familiar with Sky Sports or the BBC coverage, those in the US will be equally familiar with ESPN and their coverage of the EPL. With that in mind, if you are an ESPN viewer you will likely want to download this app. This is another feature-rich and informative app which will provide all the latest scores and news, as well as some value-added extras. 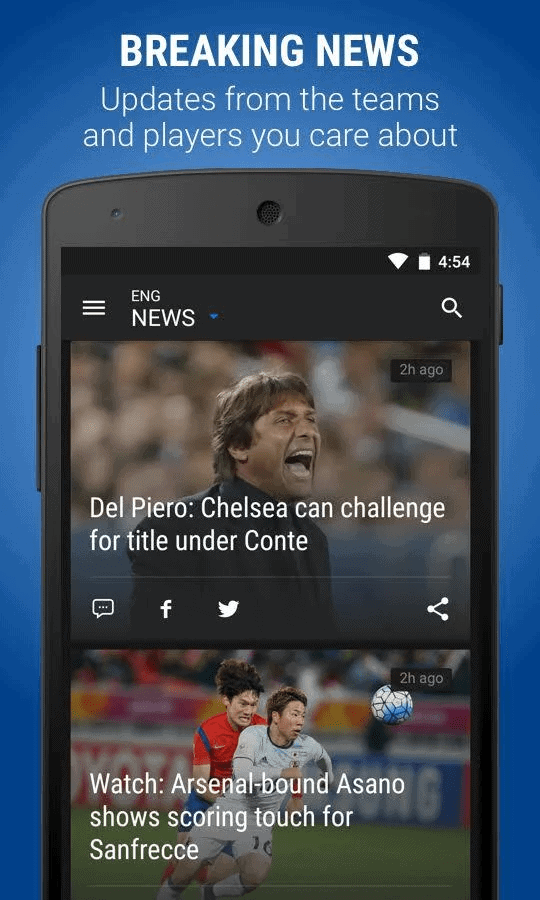 For those who want a wider level of football coverage, theScore could be an app worth checking out. This one will provide you with all the latest scores and news from the Premier League but will also provide you with scores and news from other leagues and cups too, including the Champions League, Europa League, the FA Cup and the EFL Cup, as well as some international football results, like the latest from World Cup qualifiers. 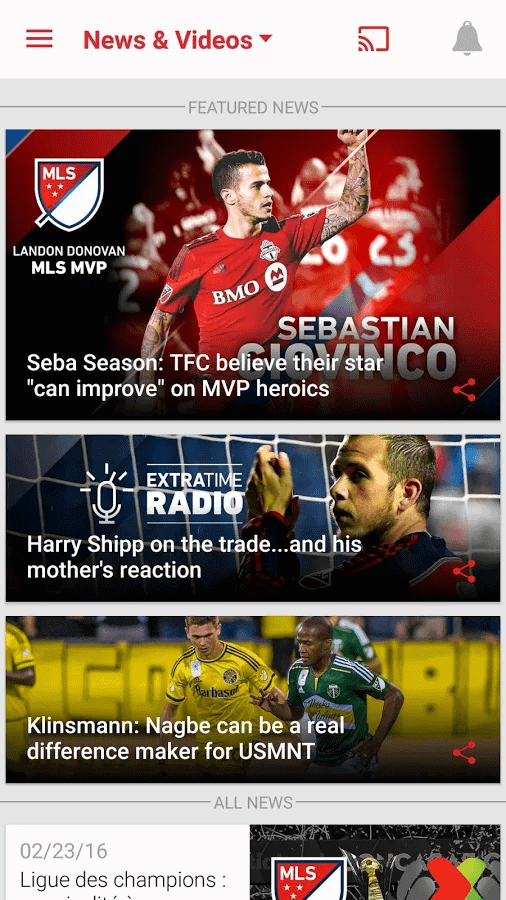 OK, so the Major League Soccer app is not a Premier League app. However, as is the trend of late, the MLS is seeing more and more Premier League players moving across the pond. If you would like to keep up to date with your favorite players who have migrated to the MLS or would just like to get more involved with the US side of football (soccer), then this app will be the one to check out.