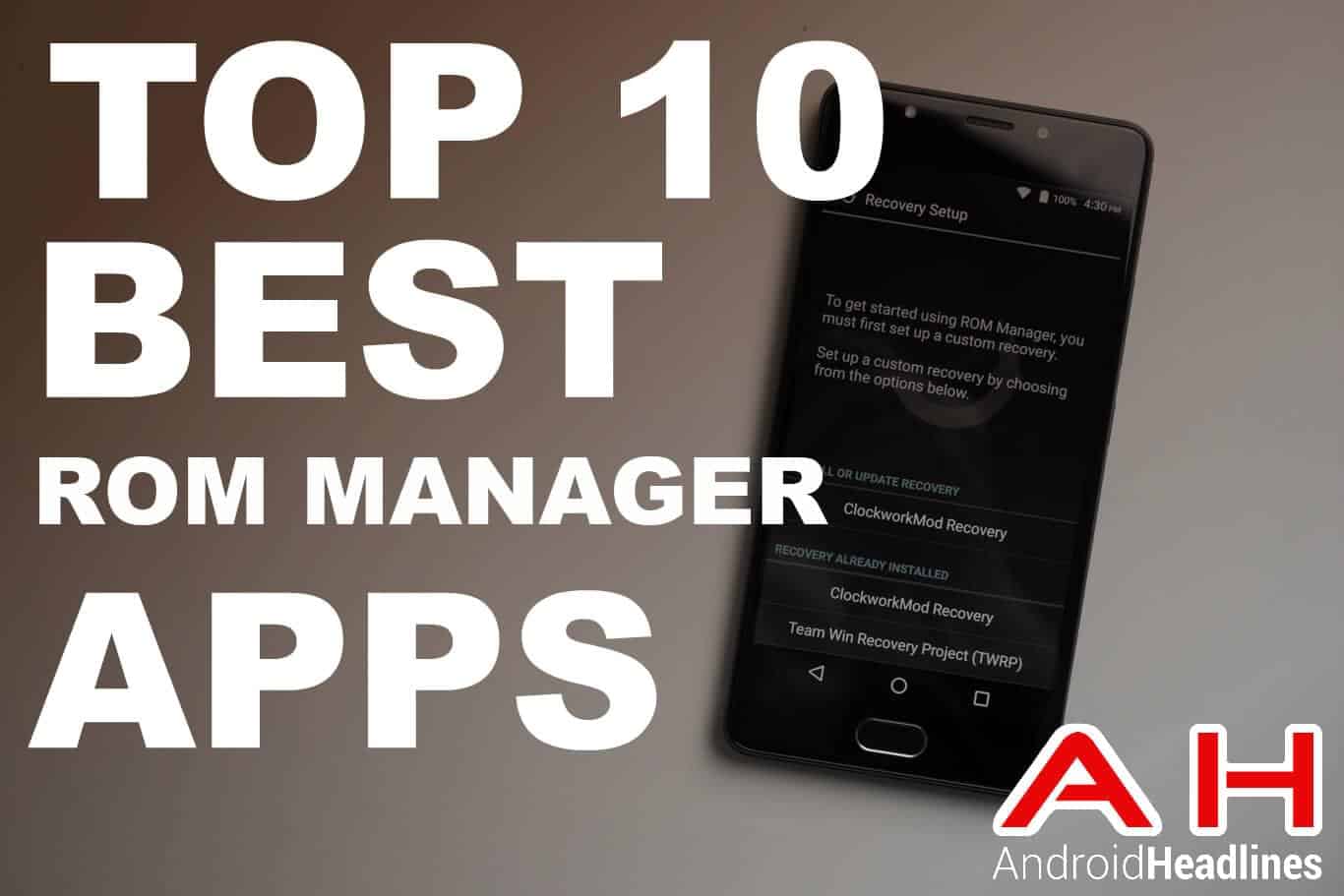 One of the beautiful things about Android is the ability to flash all sorts of custom ROMs on your smartphone or tablet. These custom ROMs can change the entire look and feel of your smartphone. And in many cases, it’ll put you on the latest version of Android, even when your smartphone’s manufacturer refuses to update the device. There are plenty of ROM manager apps available out there, some better than others, others with different features. Let’s check out the top 10, from the Google Play Store. 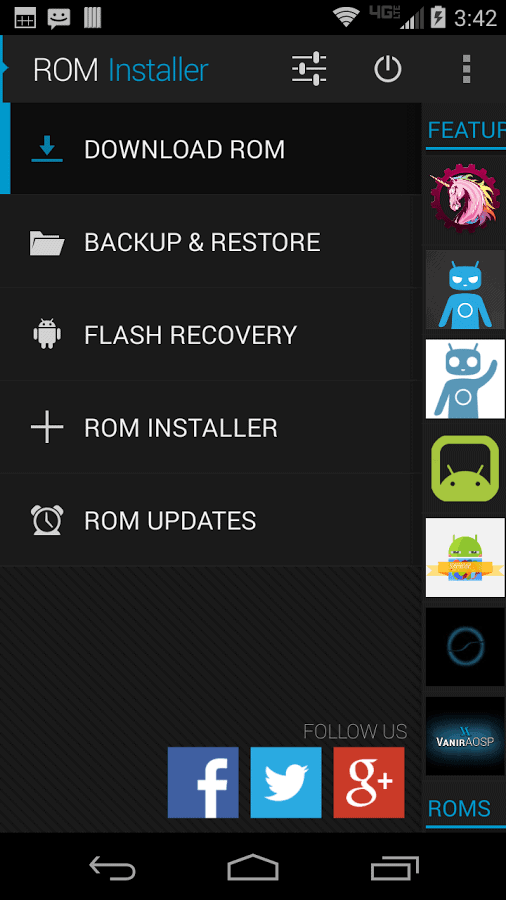 This app allows you to browse all of the different custom ROMs that are available for your smartphone. ROMs like Paranoid Android, CyanogenMod and so much more. It also walks you through installing the ROMs on your phone, without needing to download them from your computer and then transfer them to your device. 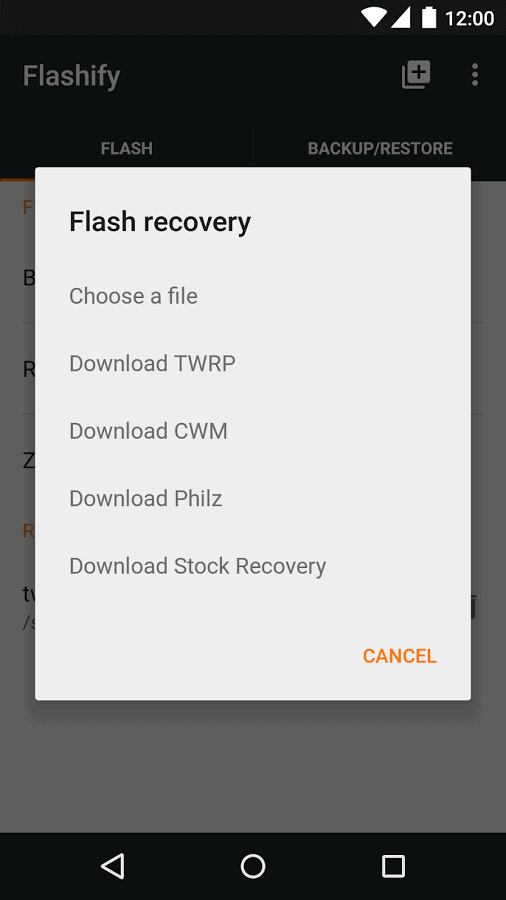 This isn’t so much a ROM manager, but definitely an important and useful app for those that flash custom ROMs. This app will basically flash custom ROMs and kernels and other .zips for you without needing to reboot your device and do it manually. It’s a pretty simple app, but it’s only useful for those that have root – since you can’t flash anything without root anyways. 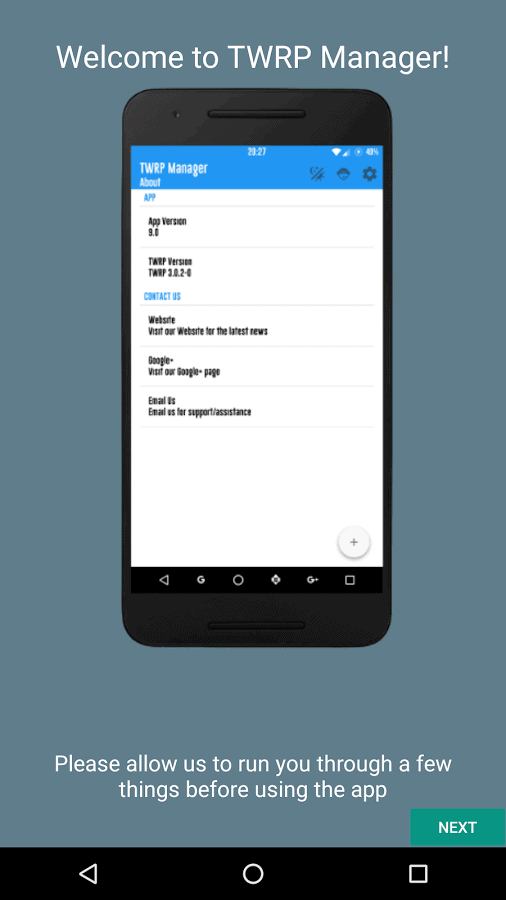 Not only does TWRP Manager allow you to manage the ROMs that you have downloaded, but it also allows you to do things like perform a nandroid backup. That way if you flash a ROM and you don’t like it, you can simply go back to your previous ROM within a few minutes. Of course, TWRP Manager is really only useful if you have TWRP recovery installed, instead of another custom recovery. 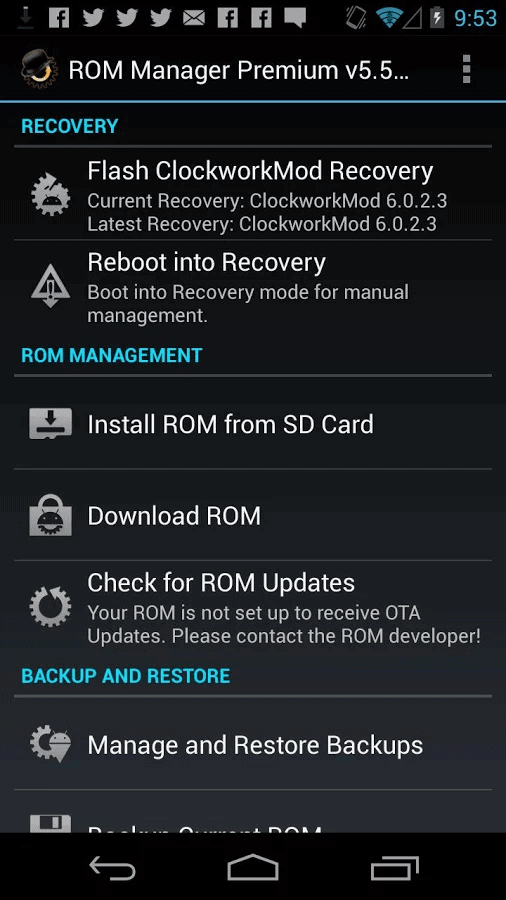 This is the original ROM Manager. Back when flashing custom ROMs weren’t all that cool or popular. It may be an old app, but it still works really well. Allowing you to browse and find a custom ROM that works with your current smartphone. You can download the custom ROM and Gapps from right inside the app. The app will even reboot to recovery for you. Making everything a breeze. 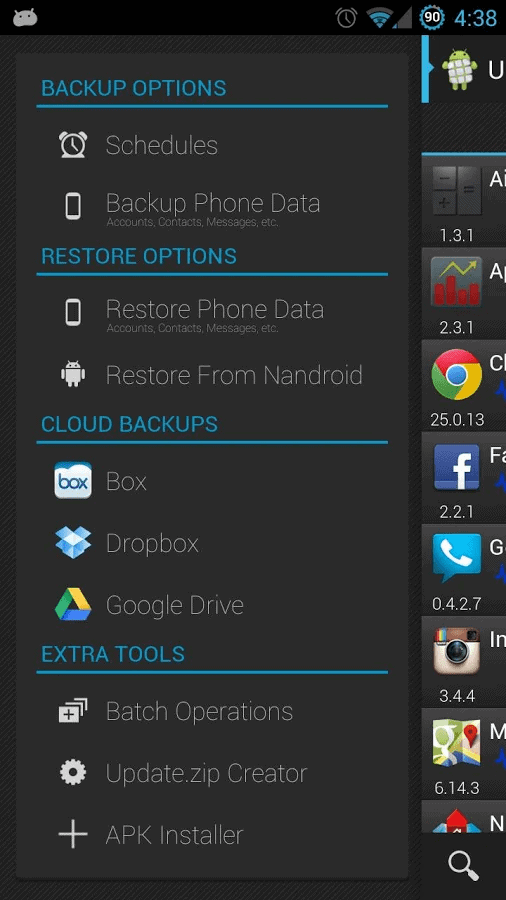 As the name states, ROM Toolbox Lite is a complete toolbox for everything you need when it comes to flashing ROMs. Not only can you download and flash ROMs here, but you can also pull APK’s, wallpapers and so much more. Obviously, you do need root access here, so you can’t simply download it and expect to pull APK’s from your ROM. 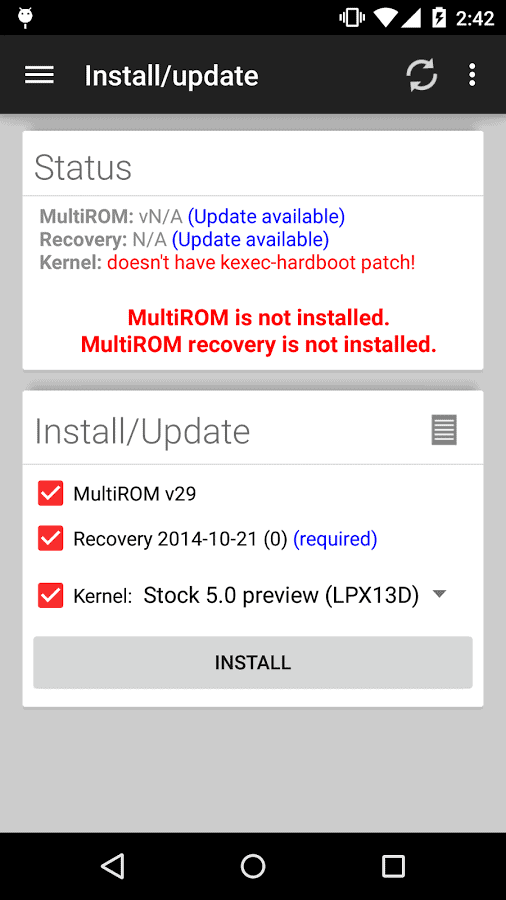 While it may be a bit dangerous to some to flash a ROM, there are some out there that will have multiple ROMs running on their smartphone. This is only available for some devices, but it allows you to have an Android ROM installed, as well as running an Ubuntu ROM. A great tool for those that want to try out Ubuntu on their Android device. 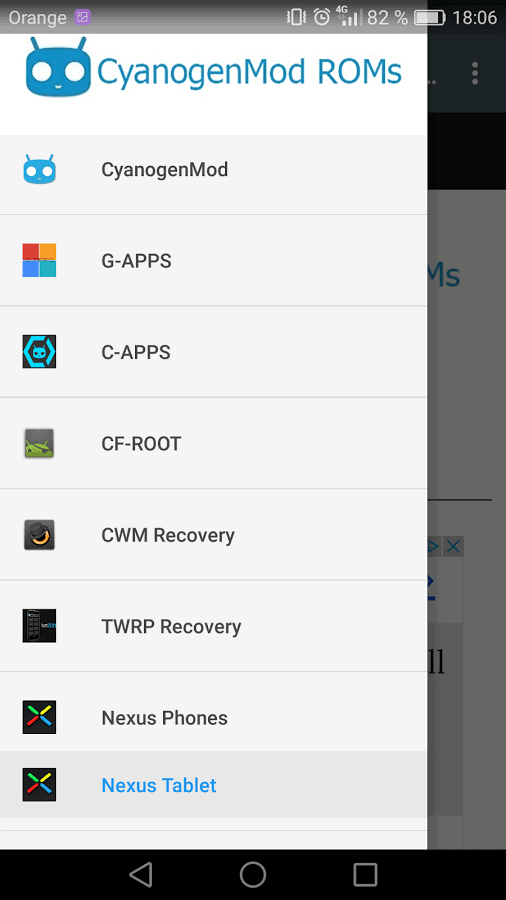 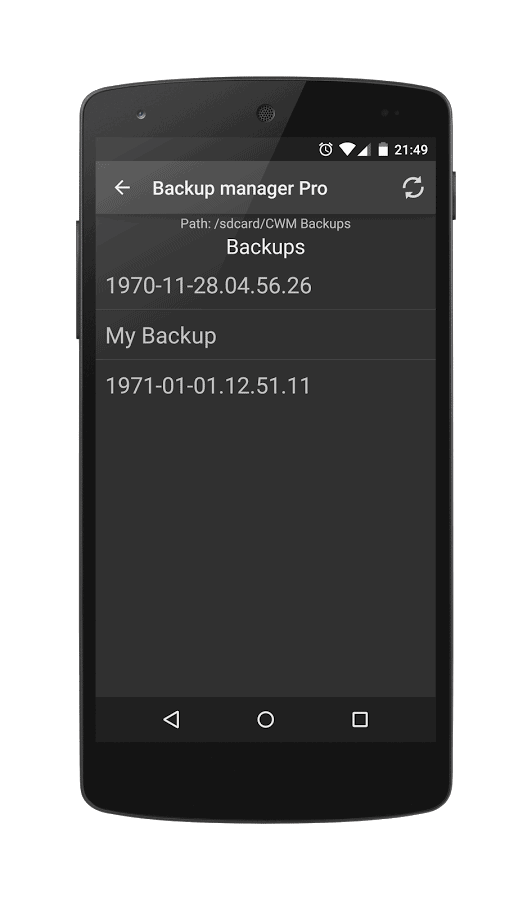 If you’re a fan of the old school ClockworkMod recovery, then this is an app you’ll need. It’s pretty simple. It allows you to manage the backups you’ve made in ClockworkMod recovery. These are known as “nandroid” backups and they backup everything on the phone, even down to the APK’s and data associated with them. This app allows you to keep the backups you want and get rid of the ones you don’t, especially important when you need to clear up some space. 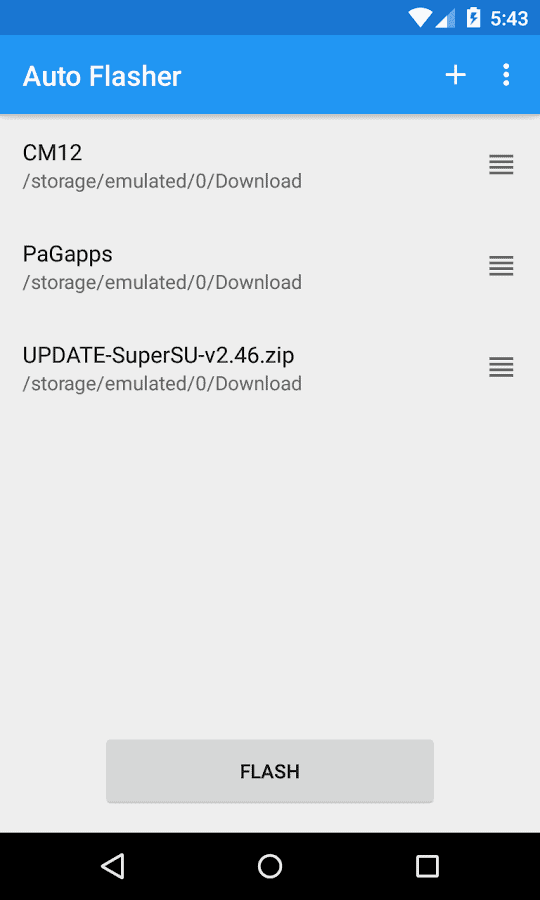 Don’t feel like rebooting your phone and going into the recovery to manually flash a new ROM? Let this Auto Flasher ROM app do the dirty work for you. All you need to do is let it know which ROM you want it to flash, whether you need to clear the data on your phone (which you always should), and boom it’ll get the job done. 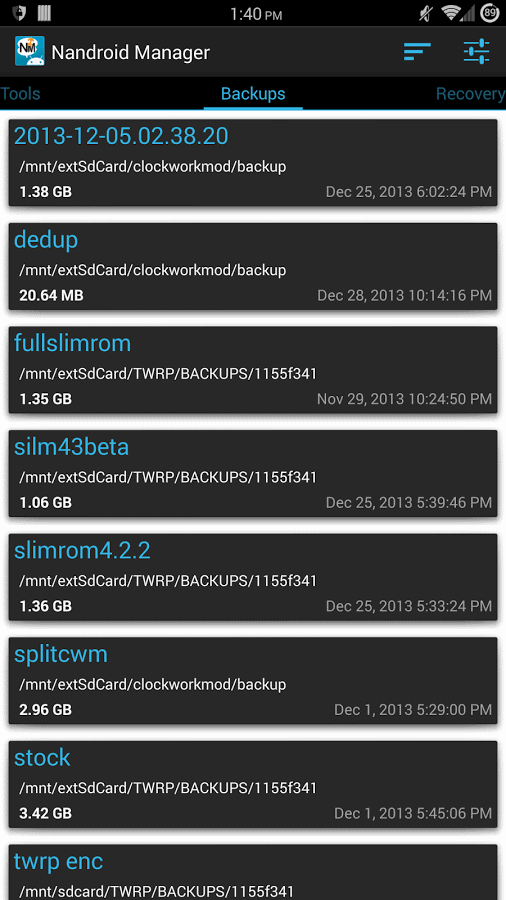 This is another one that does exactly what the name hints at. It manages your nandroid backups. For those that don’t know, a nandroid backup is a backup of your entire system. It’s very useful for those times that you want to revert back to an older ROM, you can just simply restore the nandroid backup and you’re good to go. All of your apps, data and settings are there.