While it doesn’t seem good for those looking to get their hands on the next Moto 360 or LG G Watch, there’s a lot going on in the Android Wear space right now. Android Wear 2.0 is just around the corner, new watches from Fossil as well Michael Kors are now available, and the Nixon Mission is on its way, too. For those willing to stick with their existing smartwatch running Android Wear, there are always great watch faces and apps coming out. Each and every month we go through these to bring you 10 of the best. 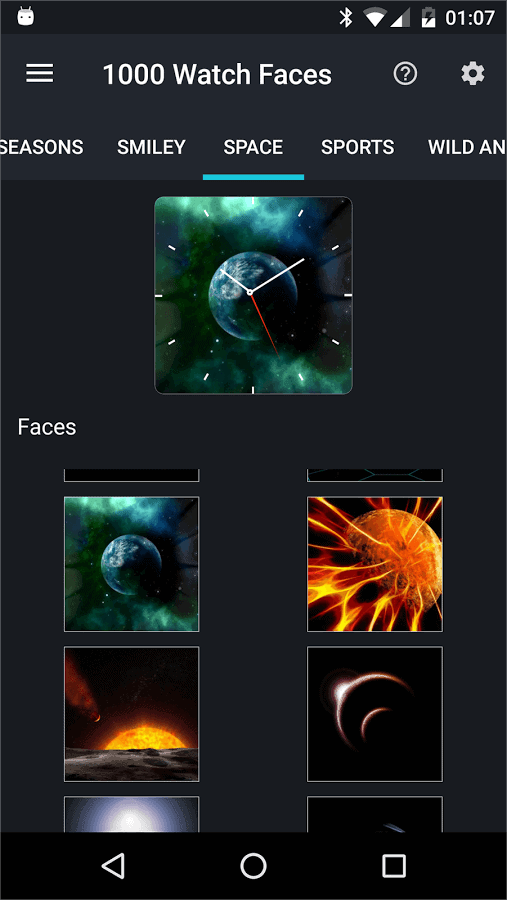 While the name alone should be enough of a clue as to what this is all about, 1000 Watch Faces is an Android Wear app that allows users to choose from a myriad of different designs for their smartwatch. For the most part, these are just different images behind the same dial and hands design, but it’s an interesting idea, and one that will enable users to try out a number of different looks. Think of it as a background app but for your watch, with a neat interface on the phone side of things as well. 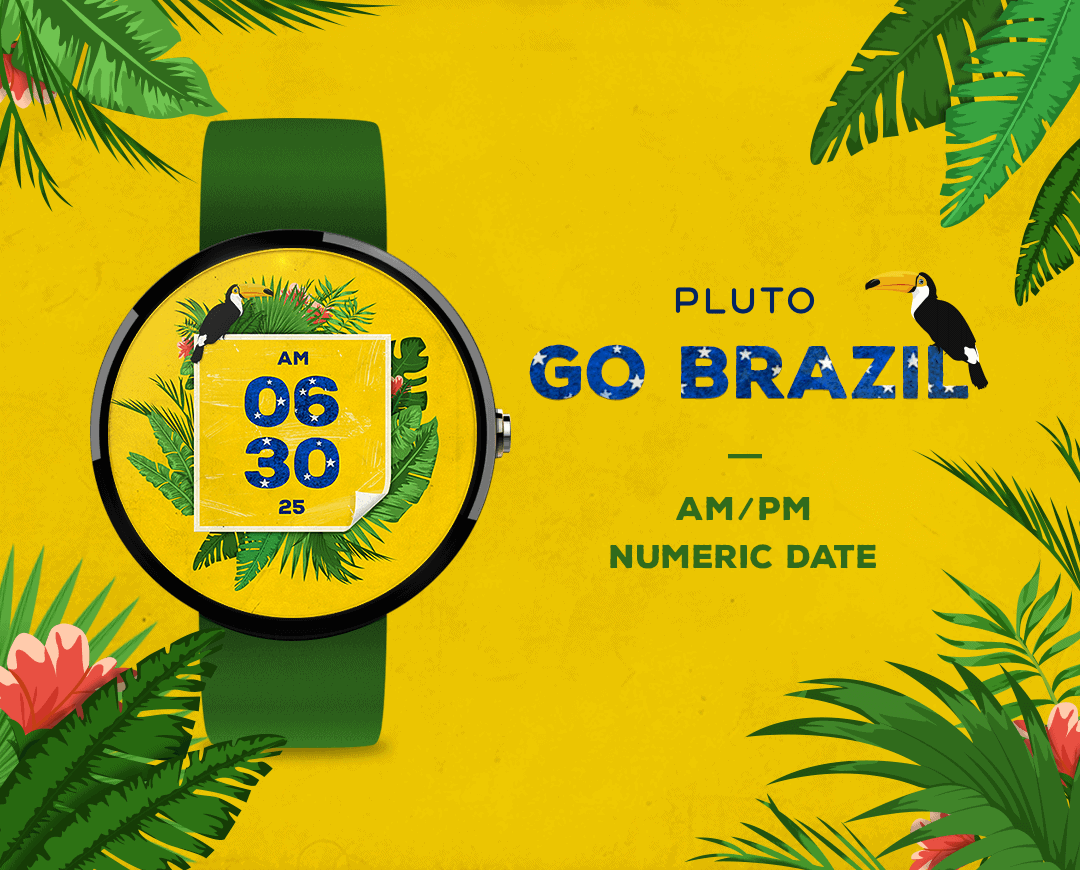 While the Rio Games were earlier on in the Summer, the Paralympic Games are going on right now, and the medals just keep on coming. Regardless, it’s been a year that’s put Brazil on the map, and even if you just like the colors of this watch face, it’s a decent option to try out. Plus, those of you that are Brazilian and proud will have a subtle way to show off their colors. A watch face that’s also part of the WatchMaster collection this is well worth looking into, and even though Summer might be coming to an end this is one way of keeping it alive a little longer. 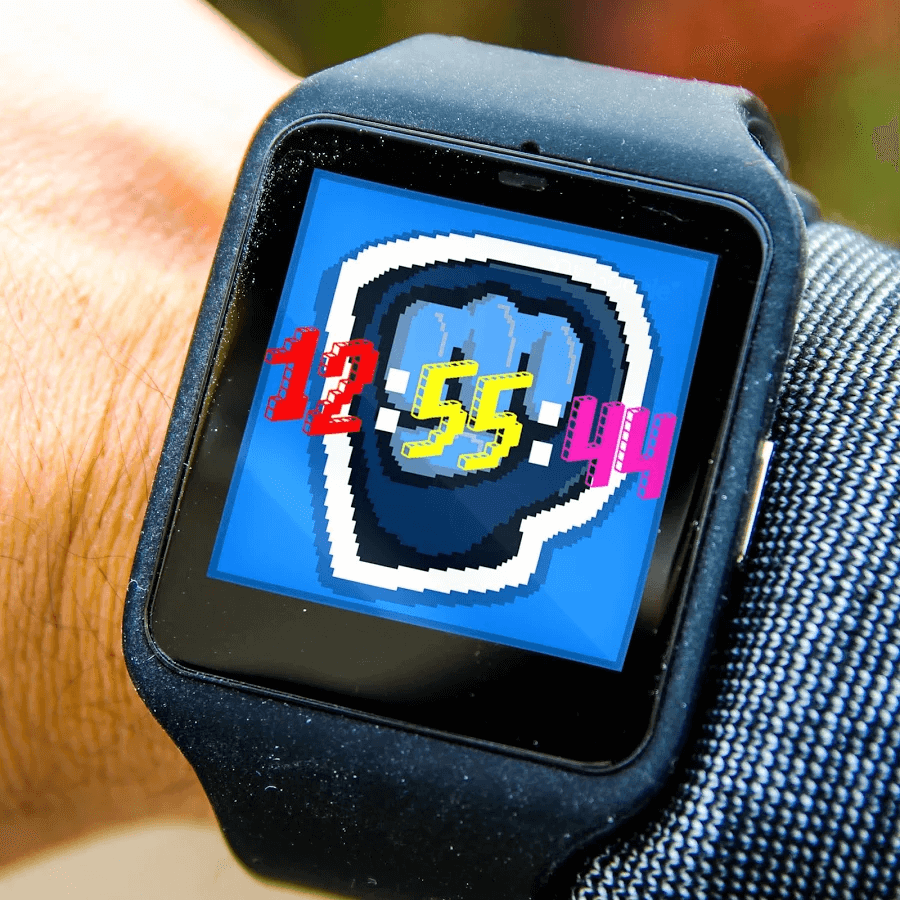 This is definitely a watch face that is going to divide people. On the one hand there will be those that really enjoy PewDiePie’s content and then on the other there will be those that see his content as nothing more but juvenile shouting with a little gameplay thrown in. Either way, this is a good-looking watch face that should allow other bros out there to know whose side you’re on. It’s also free as well, making it the one piece of PewDiePie merchandise that you can own without having to pay for it. 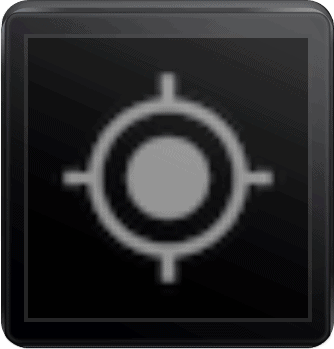 This is an interesting little app that, despite the uninspiring shots from within the Play Store, actually does something pretty useful. Those that enjoy Google Cardboard VR apps and games will know that it’s not always that easy to tap when and where you want to. Tapping the headset often adjusts where you’re looking after all, but with VR Tap for Wear, you can tap your wrist to simulate the tap. This is pretty clever, but one of the big drawbacks is that you need to have a phone that’s rooted, sadly. If you do however, this is well worth checking out. 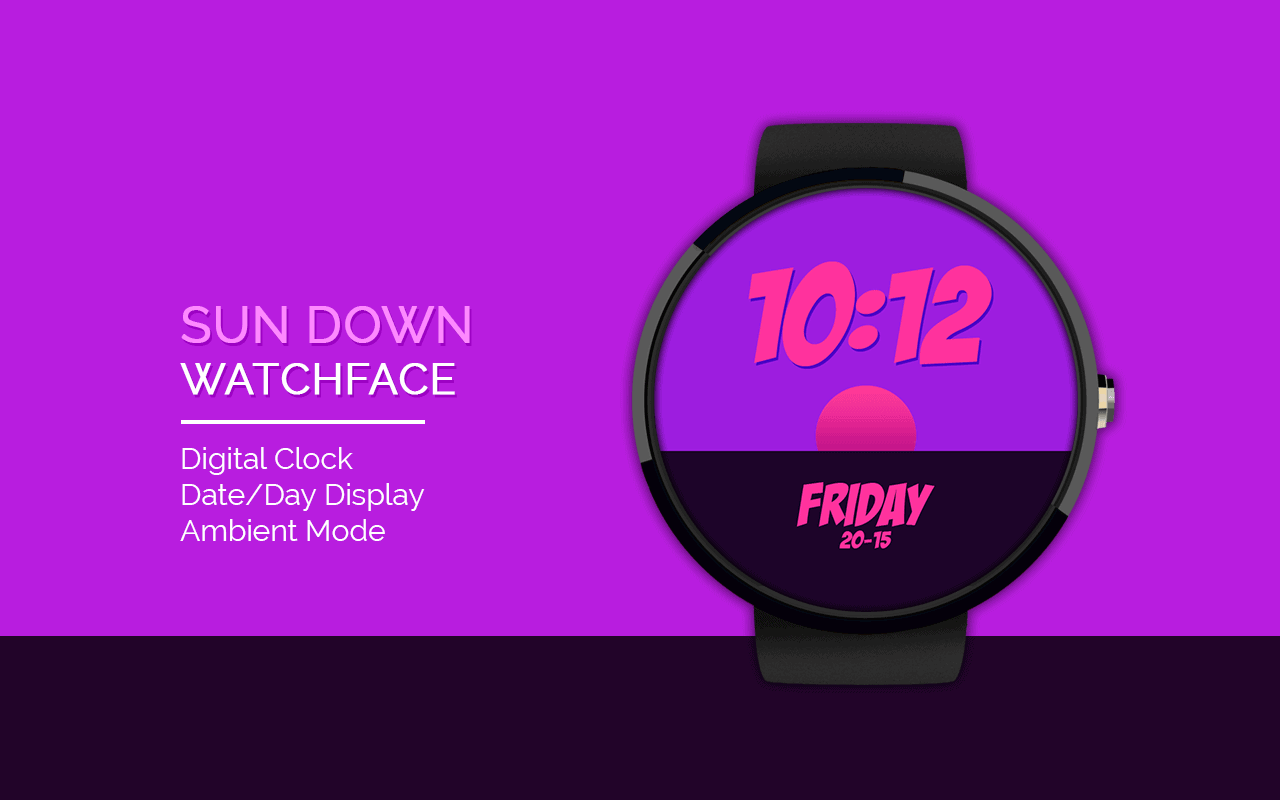 This is a pretty apt watch face for this time of year, as the Summer comes to a close and the sunsets become more and more melancholy with each passing evening. Sun Down is a colorful, 80’s inspired watch face that will give users a taste of the classic on their wrist. It’s a simple and easy-to-read watch face as well, and while it doesn’t have any fancy tricks up its sleeves it is free and does come with five neon color options for those looking to mix it up on the fly. 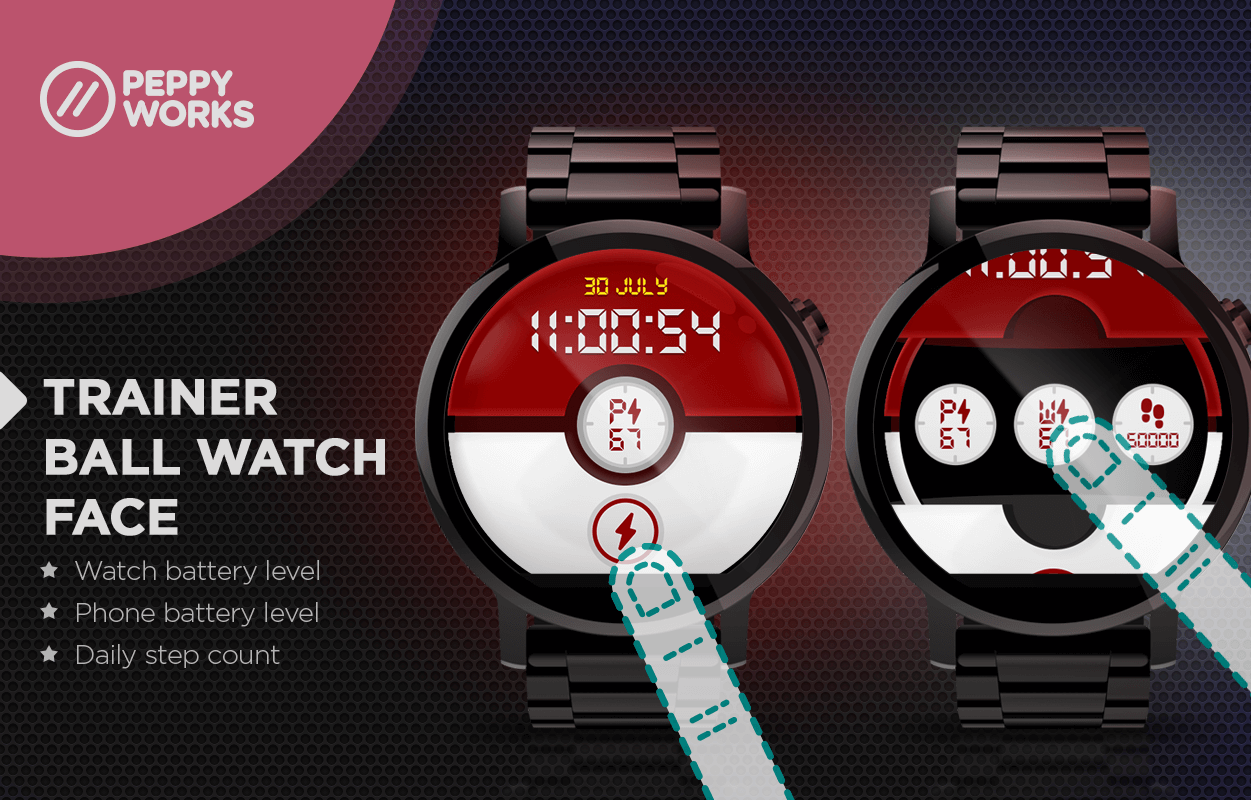 Straightaway users should know who and what this watch face is for, it’s designed for those that have been enjoying the great Summer weather outside playing Pokemon GO, or perhaps those that never put down the game in the last 20 years or so. Either way, this is a tasteful homage to the game, and one that offers a simple, easy-to-read watch face that offers users a fun watch face to celebrate their love of Pokemon. It’s a little on the pricey side, but then again so are those egg incubators. 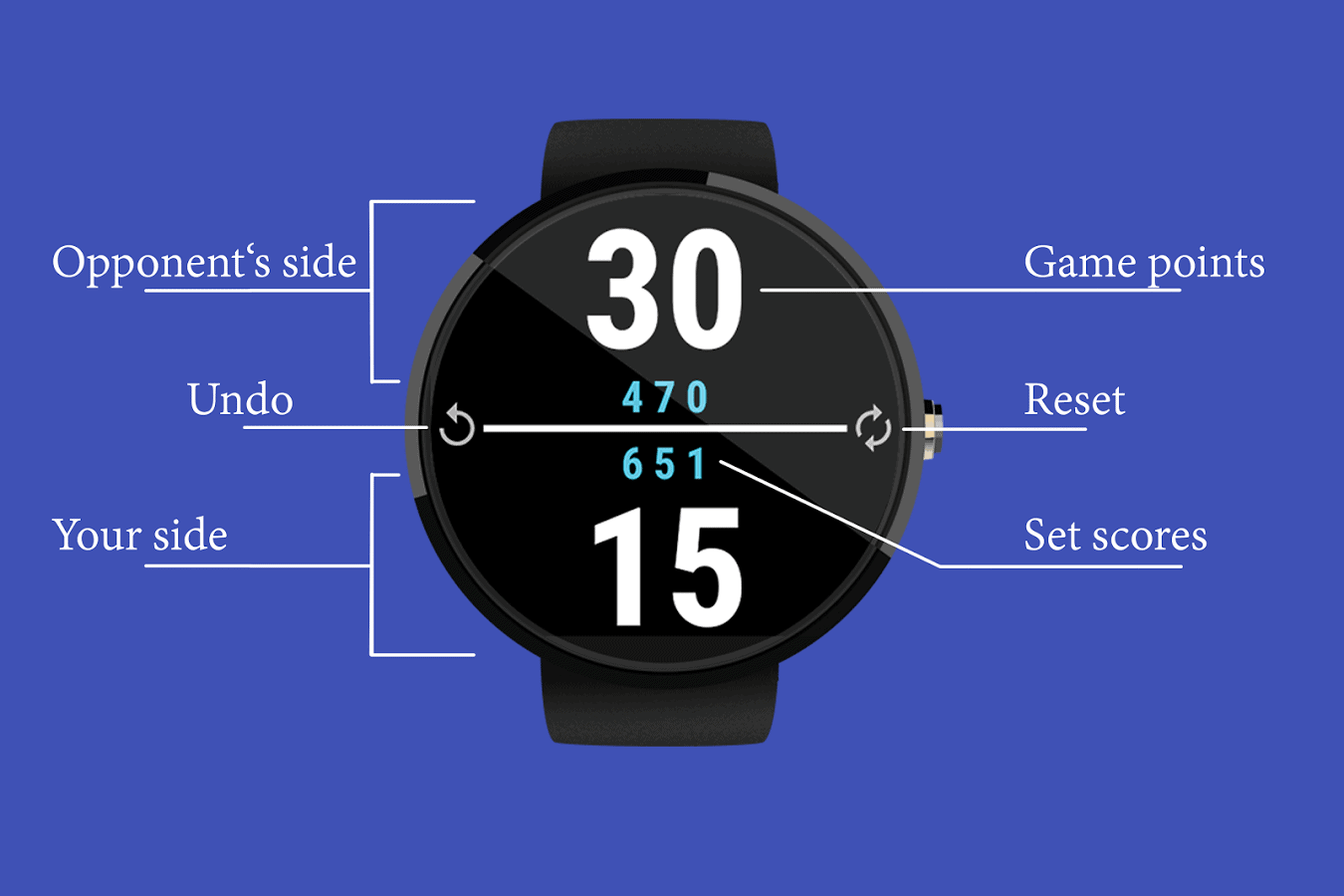 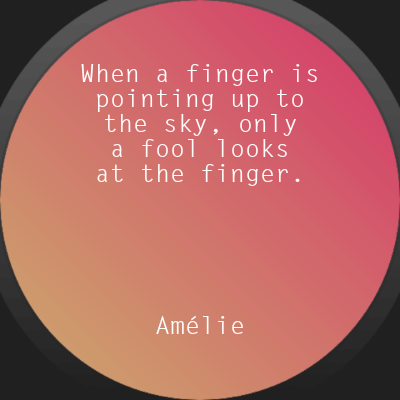 This is something that will appeal to fans of all inspirational speakers throughout history. With a great phone app that oozes Material Design, and now an Android Wear app that allows for quick quotes on your wrist, this is the sort of app that will help lift your day on your commute, or lift your spirits at the end of a tough day. With the option to allow for daily notifications, there’s more than enough here for those looking for something a little different, and users should be happy with a free app like this. 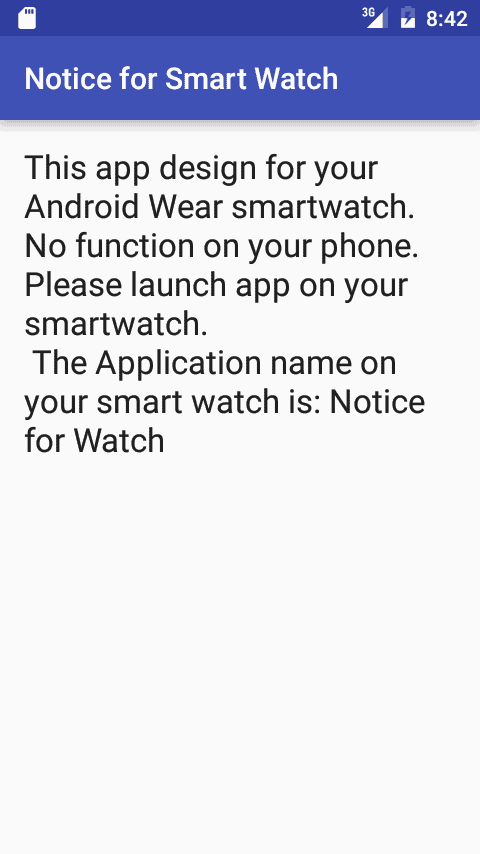 This is an app that, at least right now anyway, seems to be more of a proof of concept than it does anything else. Designed to help users with an Android Wear watch connect to their iPhone or iPad – should they have one – it’s an app that allows people to see notifications from the dark side as well as the light all from one watch. It’s a little on the clunky side of things, and it’s also pretty pricey as well. Offering users little in return for its price tag, this is an app to keep an eye on, but maybe not one for everyone to pull on the trigger on just yet. 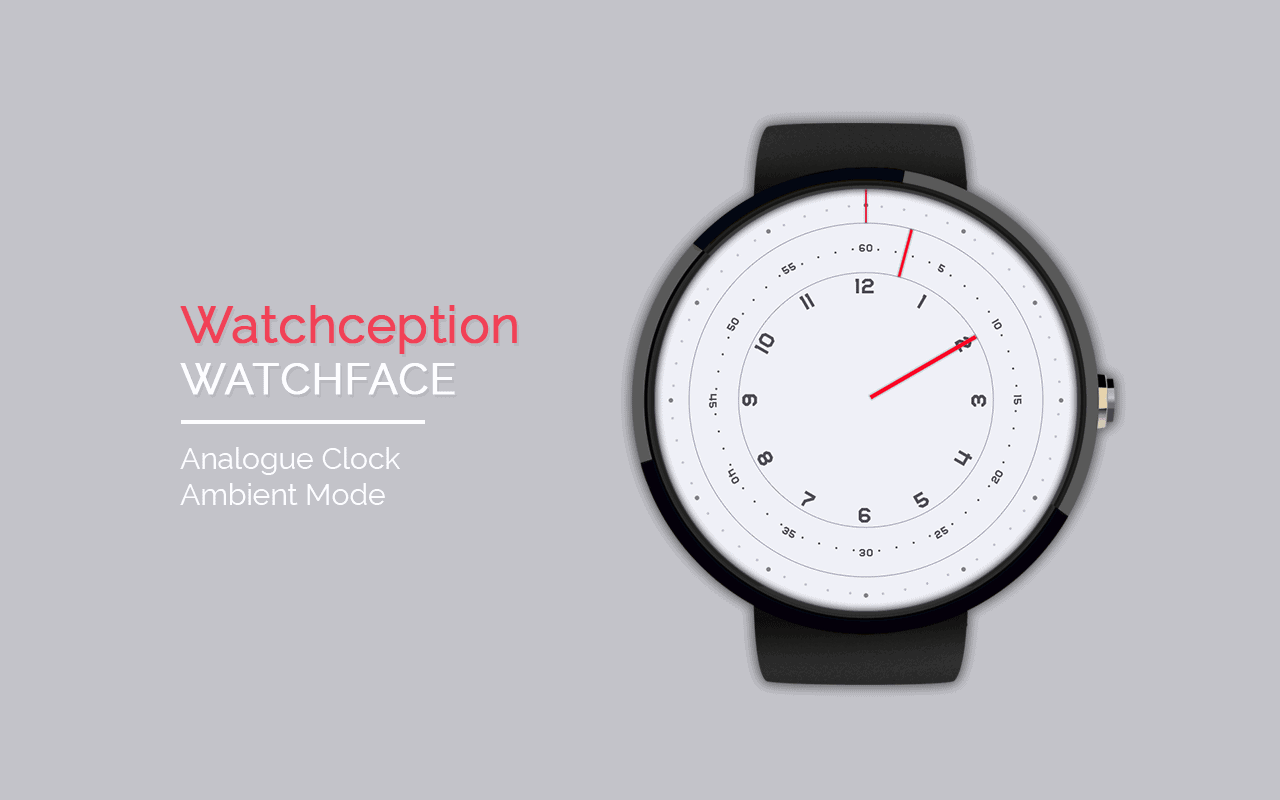 A watch face that takes the core elements of any watch face and then splits them up into separate dials, this is a watch face for those that like to mix it up and try out different things. Having a digital display that can do whatever you want it to is of course helpful, but this is the watch face that will help you get something fresh and certainly something different on to your watch. Free to download and use, this is worth trying out, if only to see how good you are at telling the time no matter how it’s presented.