Anyone following Android TV news will know that the platform is not expanding massively or quickly. It is expanding, but is doing so slowly and this is most obvious in the hardware department. While new devices are coming through every so often, there is not a lot of new devices hitting the market. What’s more is that there is not a lot of variance at any given time. For instance, the Xiaomi Mi Box was announced back in May and round about the same time the Nexus Player dropped off the scene. So while new devices do come through, they sometimes come through at the expense of others. Which does not help the variance of choice for the consumer and in some cases, actually limits the choice to the consumer – although the Mi Box was announced in May, it still has not hit store shelves yet. So while the last few months has seen the lack of a Nexus Player, it has also seen the lack of Mi Box – so there is even less choice now than ever before. 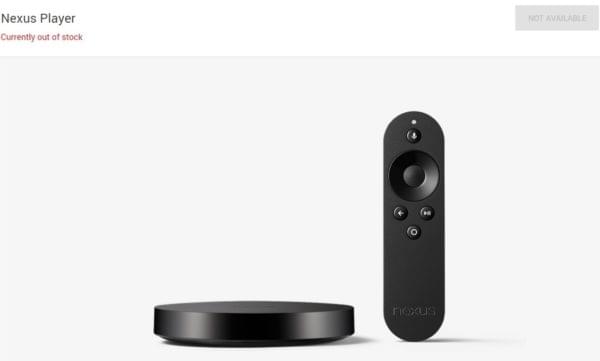 One area which does seem to be steadily expanding is ‘Android TV as an included feature’. TV sets which come with Android TV already included are growing in number and the already available options are not falling out of the market, like with the Nexus Player. But the downside here is that they are more expensive options compared to a standalone Android TV box. Which limits the choice for the consumer even more – if you don’t need a new TV, then you are unlikely to buy a TV just for the Android TV integration. This combination of a lack of varied standalone boxes and higher-priced TV sets does mean that Android TV is not getting the eyes-on the platform that it should be. This is still a new platform and right now it needs to be about getting as many people using the platform as possible. Adoption fuels development, new products and further adoption. And this is where an Android TV Stick could prove to be the difference. An Android TV Stick would offer consumers a baseline experience of Android TV and importantly, at an affordable price. One which could turn the likes of Android TV into more of an impulse purchase for those who have yet to try the platform out.

Of course, Google already has a stick-device in the form of Chromecast and this is an extremely good selling device and with the Google hardware event now expected to take place on October 4, it is also expected that Google will unveil an updated version of Chromecast – one which supports 4K playback. When in reality, they should be introducing an Android TV Stick at this event. While such a stick at a similar price might eat a little into Chromecast sales, it certainly would offer consumers a much more affordable way to test out Android TV. This is not rocket science. Amazon, who also has their own TV-related (and Android TV-competing) box, the Amazon Fire TV, also have a stick version, the Amazon Fire TV Stick. One which provides a similar UI and experience to the Fire TV but with a reduction in some areas. Which means both products have a place in the market and to cut to the chase, both the Fire TV and the Fire TV Stick sell well and largely because they do cater towards those different markets. Those who want a more powerful machine with better hardware, better gaming capabilities and so on, opt for the Fire TV. Those who want an affordable way to access the platform opt for a Fire TV Stick. This distinction is what is missing from Android TV in a big way. Chromecast is NOT a distinction in this sense and in some ways negatively impact on Android TV, as it is more affordable. 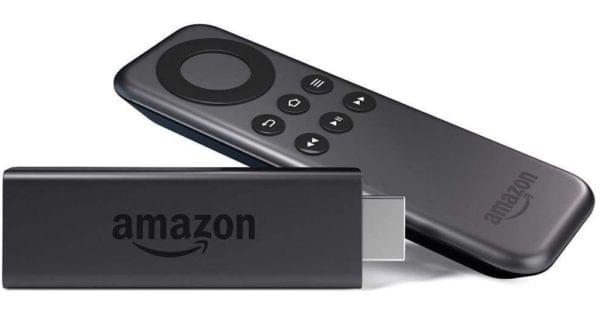 Not only is there a lack of variance of Android TV hardware, but there is also a lack of a gateway product to the platform. Right now the very cheapest option is the Razer Forge TV and that will set you back about $100. More if you want a controller as well. And that is dependent on if you can (a) find or (b) want the Razer option. While the Mi Box is coming, it also likely to fall exactly at the same price as the Razer Forge TV, which does mean that for the foreseeable future Android TV will remain a $100 and up platform. While those who use the platform already will likely agree it is easily worth paying $100 for, it is harder to convince those who have never tried the platform to spend $100 to test out that theory. An Android TV Stick would make all the difference and in every respect. It could fuel adoption, offer an affordable alternative to new users and just as importantly, would likely fuel innovation and development on the OEM side of things – as they would be unlikely to bring a stock Android TV product to market, if a more affordable Android TV Stick already existed.