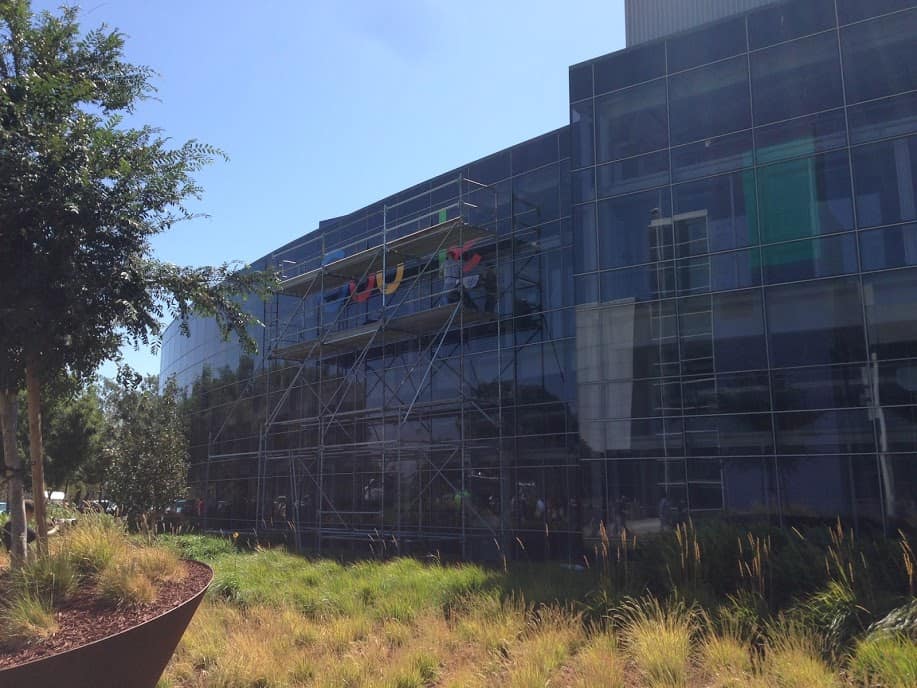 The incredible amount of focus that Google has been putting on artificial intelligence and machine learning lately is no coincidence. The technology is going places, and it doesn’t take the likes of an industry insider or an economist to see that. Already, artificial intelligence constructs made with machine learning, deep learning, and neural networking technologies are coming dangerously close to passing off as human. These machines are able to learn, make decisions, and react to brand new stimuli in their environment just like real humans. They can even defeat a top-ranking player of the ancient Chinese game of possibilities, Go.

While a number of big names in the tech world are involved in AI in some form or another, Google’s passion for machine learning is starting to leak into their products, to great effect. Things like Google Assistant will have features based solely on learning deeply about the user and the world around them; self-driving cars utilize machine learning to figure out how to react to things that they’ve never encountered before; Google’s cloud servers are literally in the process of learning how to run themselves, though that one, being a massive undertaking, could take quite some time. Meanwhile, Google is so devoted to machine learning that they have created a few specialized teams, and are making their normal employees into “machine learning ninja“. One feat, however, propagated by a single, purposefully unfocused team, takes the cake; the Google Brain.

Google’s Brain team is made up of the best of the best when it comes to machine learning, and they personally train talented newcomers for an entire year before letting them join the team, in most cases. The team has its own residency and internships, and boasts near-full freedom and autonomy. Like most of Google’s best departments, Alphabet hands them cash and servers and tells them to go wild. The team decides together, with almost no input from above, what kind of research to undertake and what to develop from it. One of the results of that loosey-goosey approach is the Google Brain, a semi-mystical construct of technology that only a select few have ever laid eyes on, and for good reason.

With any server cluster, basic security includes not letting unauthorized people near it; being in the physical presence of any computer can open up the possibility for all kinds of nasty hacks, after all. When it comes to server clusters that are networked together in a digital imitation of the human brain’s neurostructure, things are just that much more delicate. That is exactly what the Google Brain is. Responsible for an incredible amount of Google’s machine learning backend and literally always learning, the Google Brain is, for all intents and purposes, exactly what it says it is; the brain to end all brains, when it comes to Google’s adventures into artificial neural networks and deep learning.

At a recent industry conference, Google Cloud head Diane Greene actually talked just a bit about the Google Brain. According to Greene, the Google Brain is an unimaginably mazelike cluster of servers that stretches on for acres, beset by LED lights so as to give the appearance of actual neuroelectrical activity. Given the function of this relatively small and very specialized data center cluster, that appearance is not exactly all show. The Google Brain is the server cluster that is used by the Google Brain team, as the name may imply, and serves as one of the main centers of machine learning for the company. Because of the function, importance, and sensitivity of the servers, only the Brain team, server maintenance staff, and key leaders are normally allowed in. The Google Brain is the end-all, be-all machine learning platform that Google plans on using as a base of operations of sorts as they expand machine learning and neural networking into every corner of the tech industry that they can possibly finagle it into, and the Google Brain team will be on the cutting edge, coming up with brand new uses for what is essentially as close a digital semblance of a human mind as is possible with current technology.