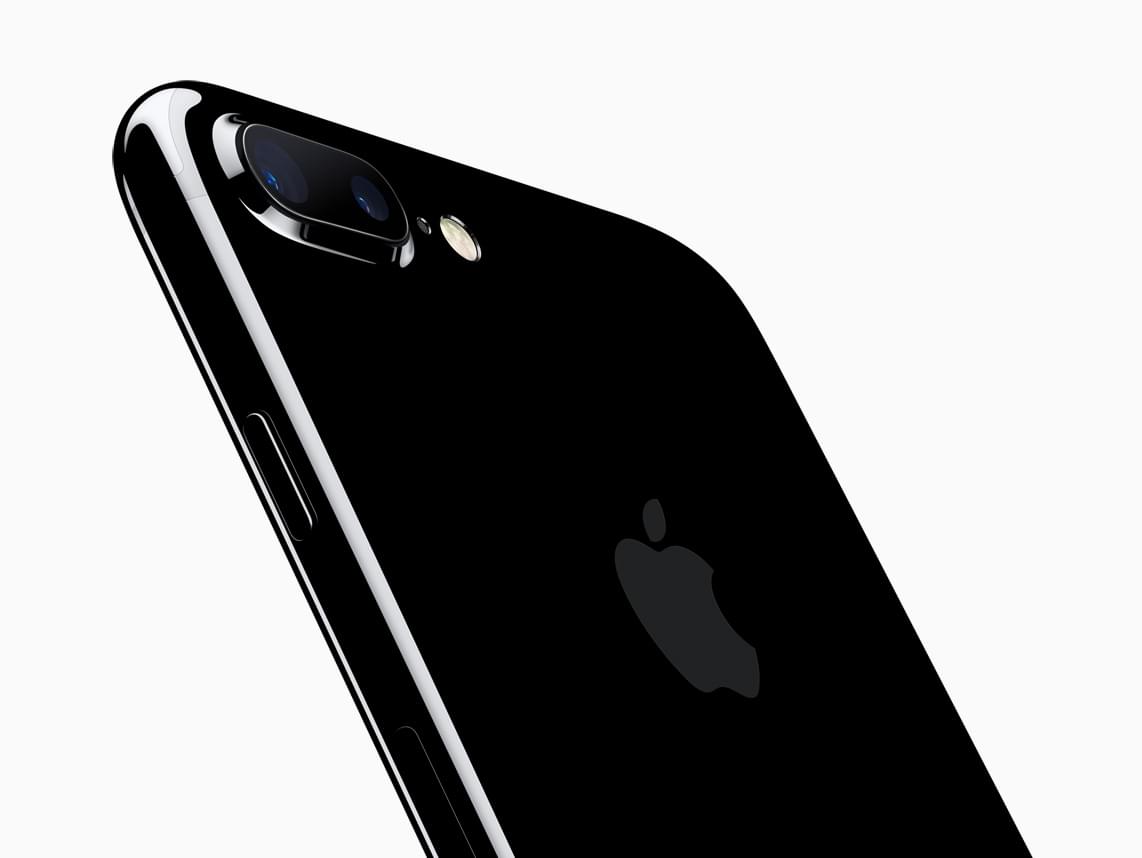 Apple certainly aren't the first manufacturer to release a smartphone with a dual camera setup, and not by several years as HTC will happily point out. That statement isn't in reference to the HTC One M8 but the older HTC EVO 3D device, which featured dual 5MP rear cameras. This year we've also seen the Huawei P9 and LG G5 introduced with dual camera setups. There are several technical reasons why manufacturers are building smartphones with a dual camera setup, which boil down to the need to compensate for squeezing a camera assembly into the thin chassis of a modern smartphone. Essentially a dual camera setup combined with clever software will allow the smartphone to combine images from different sensors to compensate for optical distortion present in one lens. Huawei's implementation of a dual sensor arrangement allows the camera application to blend different dynamic ranges to allow a sharper picture and wider dynamic range, meaning pictures' colors are stronger and look better.

In the case of Apple, recent generations of the iPhone have been among the better of the industry when it comes to photography. The iPhone has performed well with less than the best hardware, taking consistently good photographs no matter the environment and conditions. This is because of Apple's camera software and it would seem that the business is well positioned to benefit from a dual camera setup. Last year, Apple bought Linxin, a camera module manufacturer. This is another of Apple's acquisitions that allow the company to tightly integrate the components and software of its products. The iPhone 7 Plus combines a 28mm wide angle lens with a telephoto 56mm lens and the camera software allows the customer to seamlessly use both cameras when taking pictures. The same software also allows the iPhone 7 Plus to determine the depth information of the scene being photographed: the software understands how far apart those dual lenses are and is able to calculate the distance different objects are to the device. Apple's iOS uses machine learning to create a 3D depth map of the image being viewed. This allows the software to focus on one part of the scene rather than the other and it means photographers can play around with the bokeh effect. There's nothing new here: the HTC One M8 did something very similar thanks to its dual camera setup. But before we move along, let's consider the implications of Apple's depth-sensing technology.

With the right software, Apple's depth-sensing technology could be used to provide the means of providing a rich augmented reality environment. This could be used for any number of purposes, from enhancing Apple Maps to providing game developers with a much better mechanic for virtual characters and objects. Think Pokemon GO on steroids. At first, it might only be available on a limited number of devices but if successful, we can expect next generation iPhone models to come with a similar dual camera setup. Apple have also made other acquisitions that provide clues as to their intentions: the company bought Metaio last year, an augmented developer working on software but also building an augmented reality hardware accelerator chipset for the mobile industry. Three years ago in 2013, Apple bought PrimeSense, the company behind the technology Microsoft licensed to develop the XBox Kinect technology. Pokemon GO can run on the Apple Watch.

Just as Apple's introduction into 64-bit mobile chipsets was seen as premature and unnecessary, but now is considered an industry essential, so we may see a similar trend with more and more device manufacturers introducing dual rear camera setups plus the necessary software running the show. Apple certainly didn't invent augmented reality, nor did they invent the dual camera setup, but the business has been building the necessary infrastructure. The company has the technology to understand poses and hand gestures, which will allow customers to interact with a blend of virtual and real worlds. Pokemon GO is the first massive augmented reality success story but it has likely paved the way for games and other applications based on similar technology. Perhaps 2017's Samsung Galaxy S8 will include dual front facing stereo speakers and dual rear cameras as the rest of the smartphone industry scrambles to catch up.