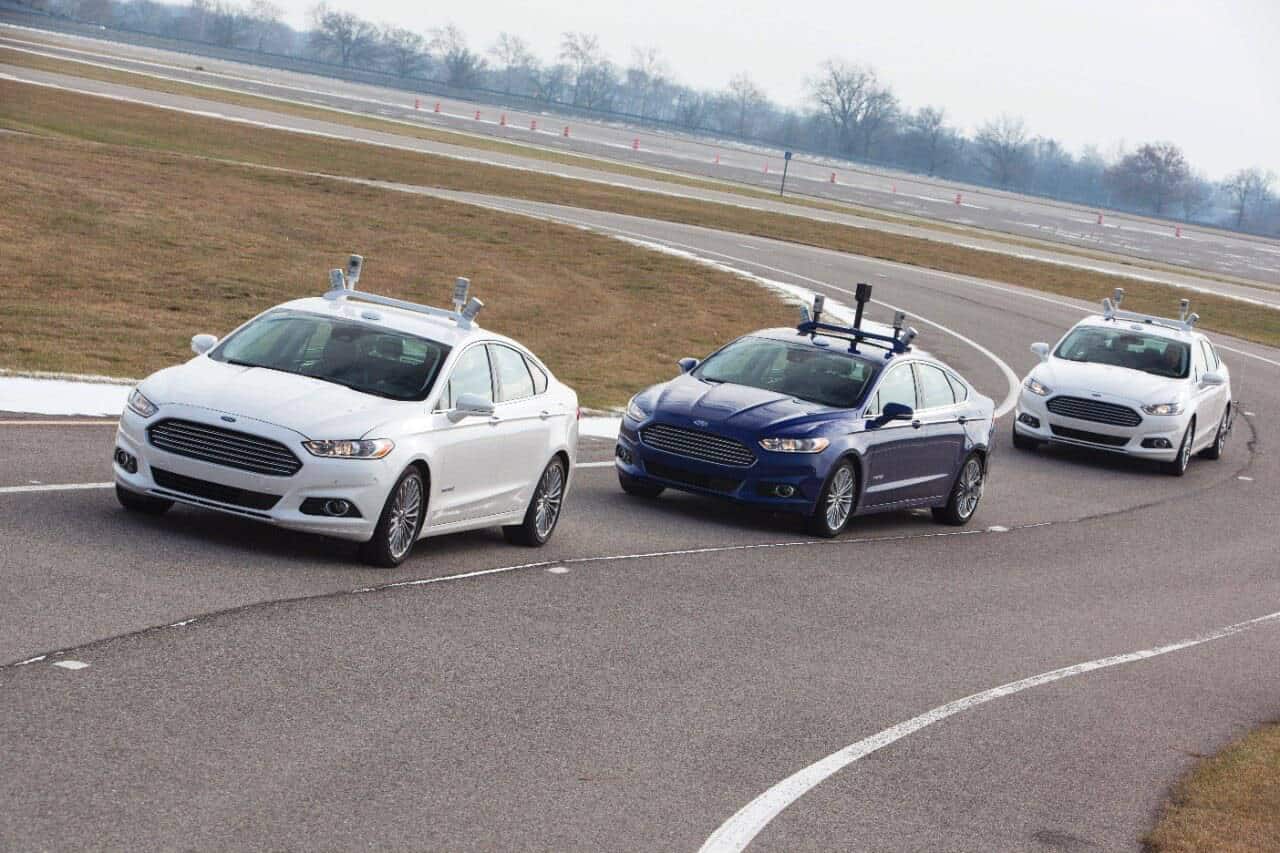 Artificial intelligence and machine learning are at the core of the concept of a self-driving vehicle. By definition, such an automobile should not need human input, and must learn how to deal with the things it will face on a daily basis while driving on the open road. Powerful node hardware, sophisticated AI programming and a large, reliable backend are necessary for such an operation. Those same tools, however, could be used in a different sort of machine learning. Deep learning is a type of AI that seeks to imitate the human mind, and is found in projects like Google's Deep Dream.

Deep learning usually takes place in neural networks, large, specialized networks featuring huge amounts of nodes. These special networks, per their name, operate in much the same way as the neural system in a human. The powerful neural networks can power a wide variety of things through deep learning and neural network-enhanced machine learning, and one of these things is self-driving car integration. For the most part, deep learning, a slight variation on the usual neural-network based machine learning, is not generally used in self-driving cars. As you may guess from its name, deep learning is a multi-layered, multi-tiered hierarchical system. Essentially, deep learning uses hierarchies, priorities, and a wealth of data to allow machines to think much like humans when it comes to solving problems. Basic machine learning is used more widely in self-driving cars because the individual nodes, being the cars, all report back to a center hub as well as talking to one another. In a deep learning environment, the importance of a hub is downplayed, if there is one at all, in favor of a top to bottom approach.

One startup wants to change all that and put deep learning front and center in regards to self-driving cars. While using deep learning to help cars identify obstacles and make decisions about their route and actions is already being toyed with by the likes of Google, this startup, called Drive.ai, wants to replace the self-driving car's entire stack with deep learning algorithms. Everything from communication to pulling down map data would be handled via deep learning. According to the CEO of Drive.ai, deep learning is more suited to a real-world use like self-driving because it is more nuanced, can pick up more detail, and can draw on greater resources to make decisions by referring back to not only rules and previously encountered examples, but theoretical examples derived from commonality. For example, if you showed a self-driving car with machine learning a dog and told it, "This is an animal. Do not hit animals.", it would know to avoid dogs, but until you showed it a cat, bird, and a few others, it may not have a full concept of what animals are. Deep learning systems, on the other hand, could see a cat and note that it walks on four paws, so it must be an animal.

The whole concept sounds a little on the crazy side, but Drive.ai has been in development for a while, emerging from hiding just last week. Reportedly, Drive.ai already has a number of unnamed commercial partners, and is looking to pick up more. Rather than being bought up and shackled to a single OEM or standard, Drive.ai is looking to become an integral part of the self-driving car movement in all of its forms, which means becoming platform and car agnostic and able to integrate readily with just about any vehicle on the market. The firm has managed to pull down $12 million in donations, and has 20 employees, one of which is Steve Girsky of General Motors fame. Thus, armed with unconventional notions about how robots should drive and what can be done with deep learning, Drive.ai is set on changing the self-driving car landscape.