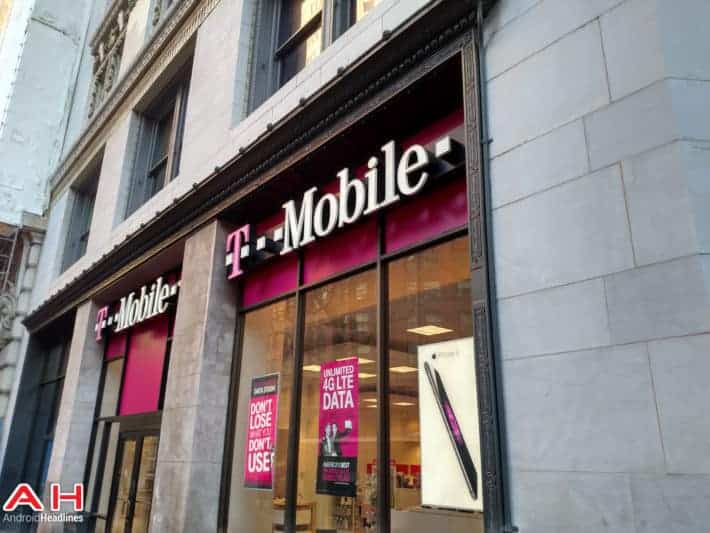 As the promised deadline for enabling and commercializing 5G networks in the U.S. creeps closer, cellular carriers in the country are now making fresh announcements to let their customers know that they are indeed conducting 5G tests in various conditions and over several bands to gauge their peak speed, range and viability. While Verizon has been quick to announce that it will be the first carrier to launch 5G networks in the country, others like T-Mobile, AT&T and U.S. Cellular have been comparatively circumspect. “There’s going to be a lot of labs work going on, a lot of labs testing, lots of proof of concept. There’s going to be some level of field deployments going on as well, as everybody is learning in this space,” said Scott Mair, SVP of Technology Planning and Engineering at AT&T at a conference in May. While T-Mobile and U.S. Cellular have been more subdued of late, the two carriers recently came forward to announce their intentions on 5G and the status of their progress.

Speaking at the CTIA Super Mobility Show, U.S. Cellular’s EVP and CTO Michael Irizarry said that the carrier will be conducting it’s first 5G test next week in the 28 GHz band and will follow it up with another test in the 15 GHz band later on. By conducting a series of tests later this year, the carrier may want to close the gap between itself and the likes of Verizon and AT&T as far as gaining expertise on 5G networks is concerned. Irrazary did speak about 5G technologies earlier, including at the ATIS 5G Symposium in Chicago in June, but this is the first time that he has confirmed that the carrier will be conducting on-ground testing of the next-generation network. Comparatively, T-Mobile is a bit ahead in the race and Karri Kuoppamaki, the carrier’s VP of network technology development and strategy, recently confirmed that they will be migrating from lab tests to field tests. T-Mobile has already demonstrated before the FCC on what should be the first use cases on 5G, has committed to a series of 5G tests later this year but has made it clear that customers should not expect 5G to arrive any time before 2020 in a workable state.

The only carrier which has so far sounded the most optimistic is Verizon. The carrier has already announced that it will be deploying 5G networks in key markets by the end of this year but this may seem a bit optimistic as smartphones capable of supporting 5G networks may not be available until next year or even longer. As of now, the FCC is laying the ground work for 5G implementation by streamlining deployment sites for 5G testing, thus making it a lot easier for carriers to test their concepts in various settings like densely populated urban settlements. Thanks to the FCC’s implementation, it may be possible for a few carriers, if not all, to be ready with their 5G offerings ahead of the 2020 implementation deadline.