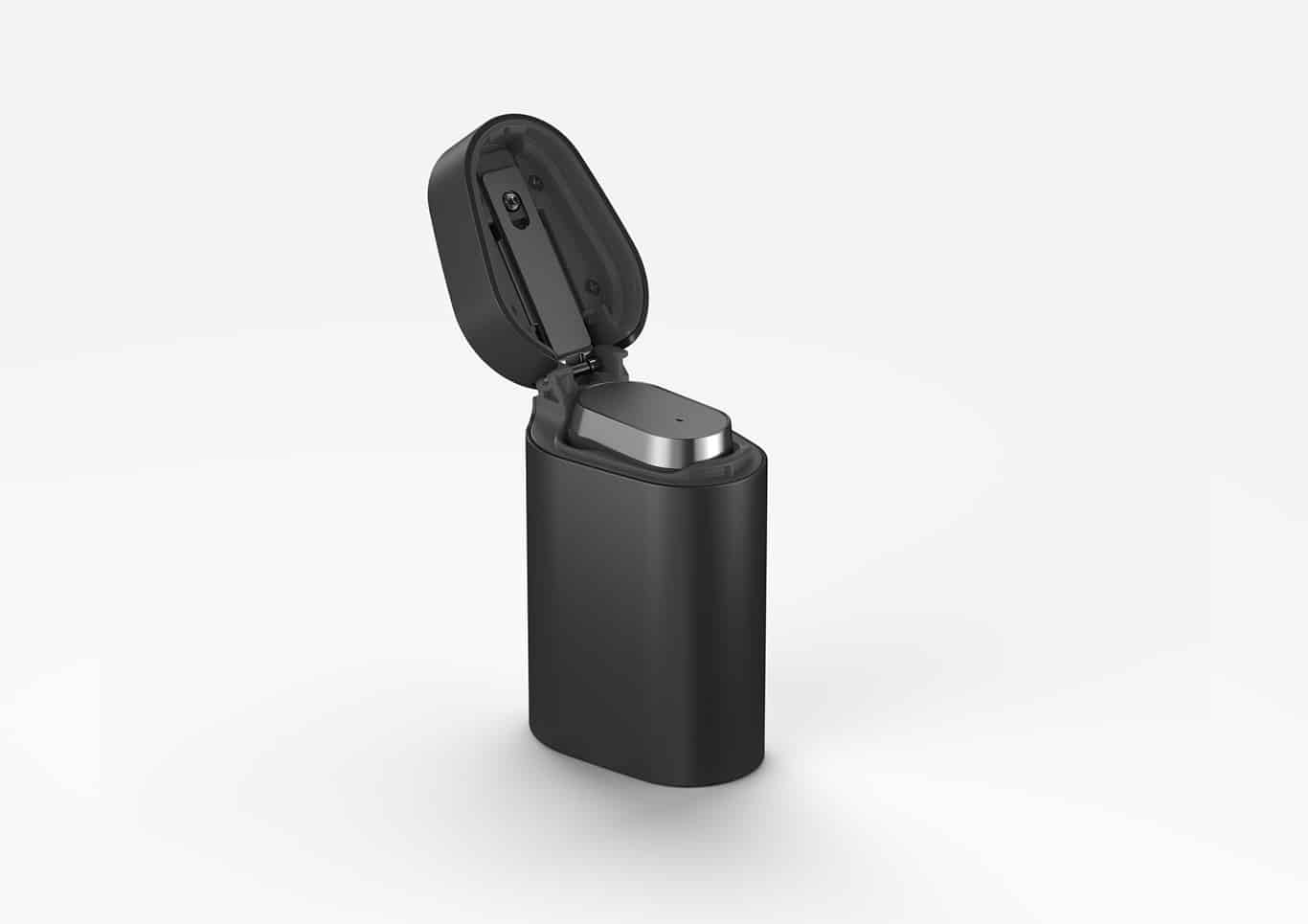 Sony is much more than just a smartphone maker. Like many other smartphone manufacturers, Sony has their hands in a lot of areas. From movies, to video games, to virtual reality, to audio and so much more. The company has been working on a few concept products, as many companies are looking for the “next big thing” since the smartphone market has hit a plateau recently. One of those concept products was the Xperia Ear. It’s a Bluetooth earbud that want’s to basically be your personal assistant. The whole point of the Xperia Ear is to take our attention away from our phone, instead of looking down at your smartphone, you can look up and this is especially important when walking.

With the Xperia Ear, you can answer questions by nodding your head, as the Bluetooth earbud does have motion detection. This means that you can communicate with Xperia Ear with more than just using your voice. Something that the Google Assistant, Amazon Echo, Cortana and even Siri only allow you to do, at this point. The Xperia Ear can you inform of you of things going on. For example, it could read out text messages to you in your ear. And where this is done through the Xperia Ear, it’s a bit more private than having your phone read it out to you when you’re driving. Something that Moto does with their Moto Voice app on their own smartphones. This way, not everyone will know the contents of the voice mail, email or text message you just received.

After being announced at Mobile World Congress in February, Sony has now announced that the Xperia Ear will be available in November. However it will only be coming to select markets. Sony has not given any information on price, nor have they indicated which markets will see it. One thing is for sure though, it won’t be cheap. The Xperia Ear is a truly wireless set of earbuds, that is also set to be a personal assistant. Which means it’ll likely be one of the more expensive pairs of truly wireless earbuds available right now. 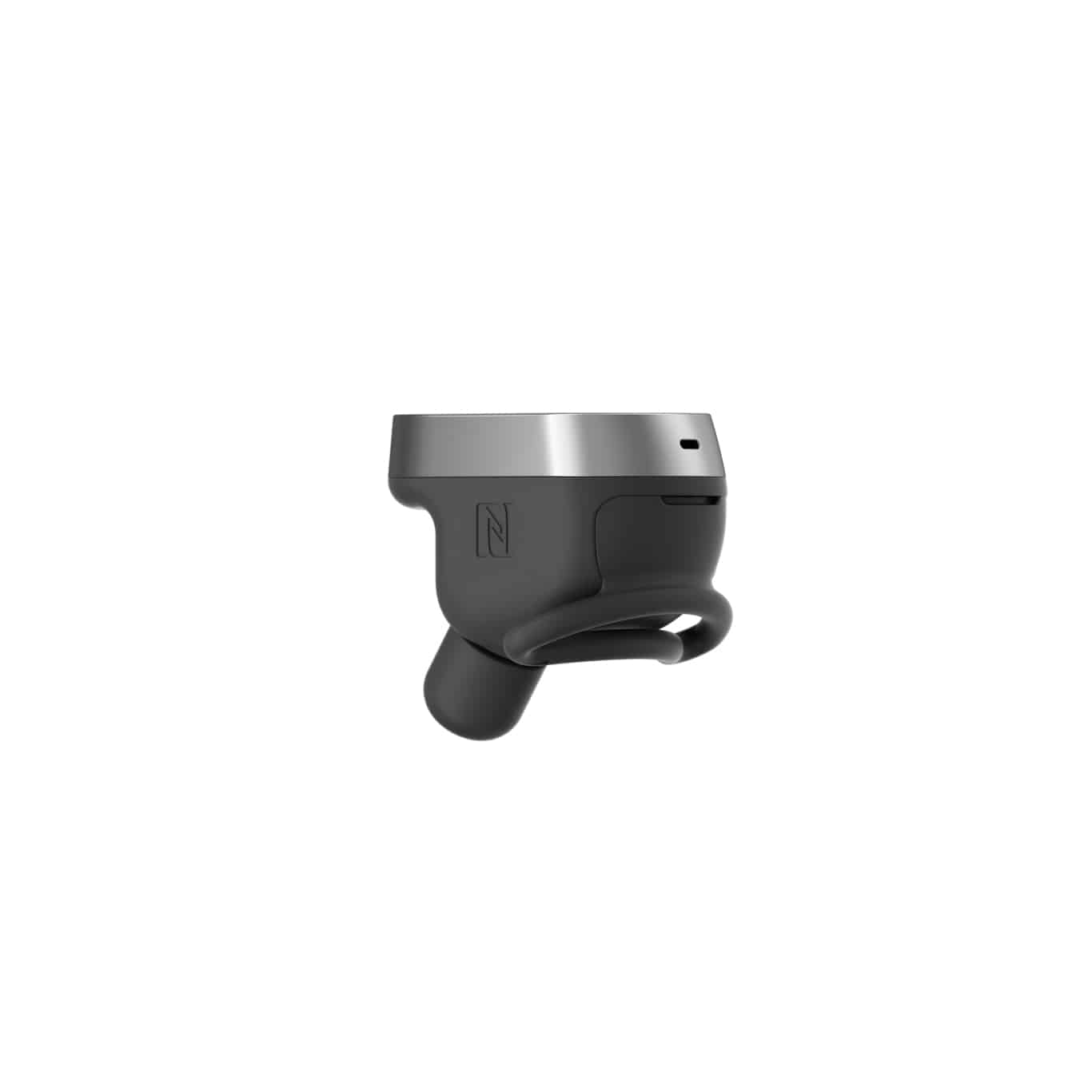 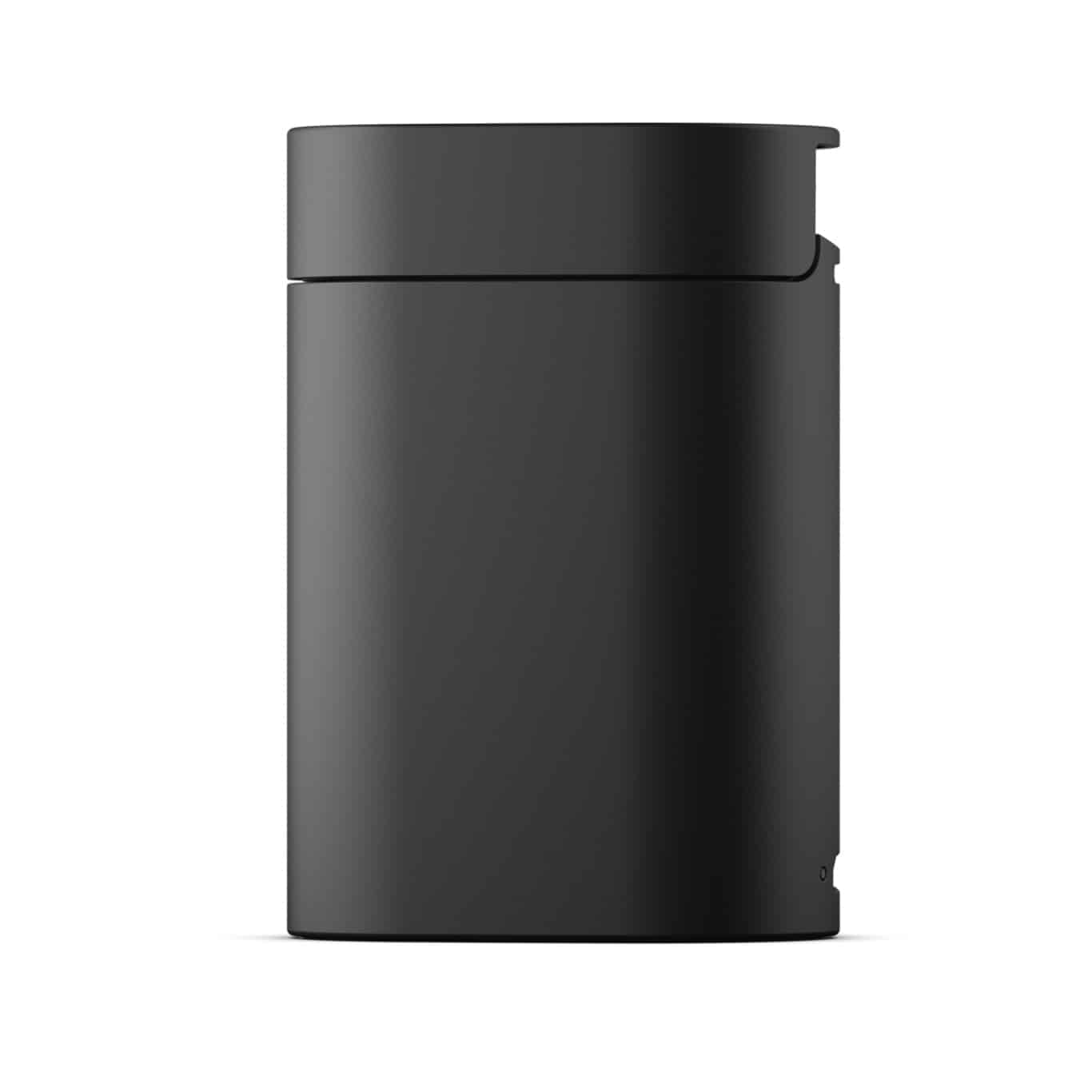 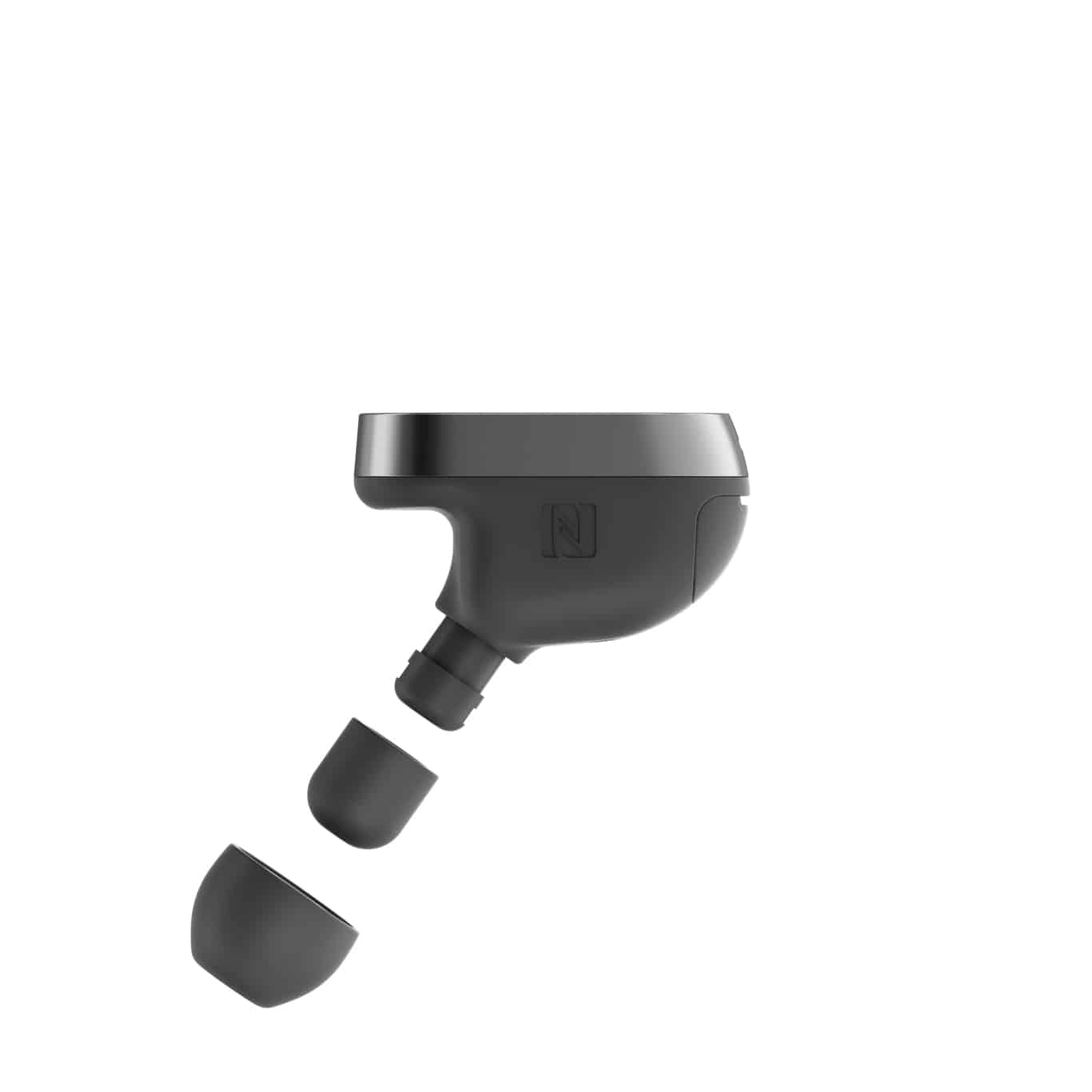