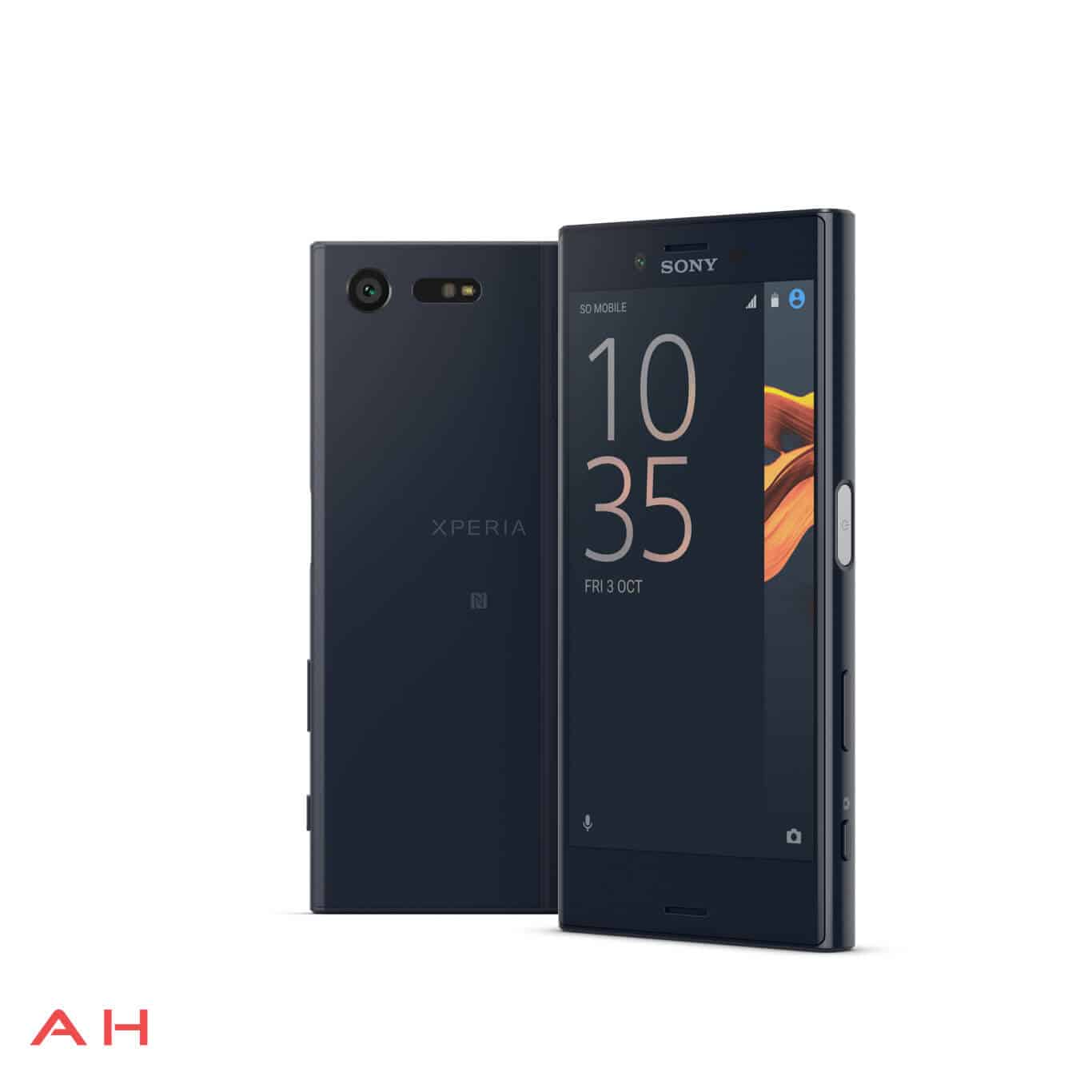 Sony's Open Device Program is a pretty interesting program. Devices that are in the program are able to run stock Android, or custom ROMs built from AOSP. Now that's not unique to devices in the program, but what is unique is the fact that Sony makes all of the code available for developers to make custom ROMs from AOSP code. Making it much easier for developers to work with these devices. It also makes these devices much more developer friendly. Sony has made the necessary code available for both Marshmallow and Nougat builds from AOSP for their newest "small" smartphone, and that is the Xperia X Compact.

The Xperia X Compact is one of their newer smartphones, having been announced at IFA earlier this month. The Xperia X Compact is the first device in Sony's new Xperia X lineup, which debuted at Mobile World Congress earlier this year. The device is set to debut in Europe this month, and is expected to be available unlocked in the US at some point. Its spec sheet is pretty interesting. Sony has a 4.6-inch 1280x720p display here, and is using the Qualcomm Snapdragon 650 to power the device. This is paired with the Adreno 510 GPU, 3GB of RAM and 32GB of storage. There is also a micro SD card slot available for expanding the on-board storage. However the real story here, as with any Sony smartphone, is the camera. There's a 23-megapixel shooter on the backside, with a 5-megapixel front-facing shooter.

Unfortunately, Sony has not released the proprietary software for their cameras. Which means if you do flash a custom ROM on your Sony smartphone, like the Xperia X Compact, the camera won't be as good. As you'll be stuck with the AOSP camera and post processing. For most consumers, the Sony Open Device Program isn't something that they'll ever use. But those that like to tinker around with smartphones will definitely love to have the ability to flash a custom ROM on their Xperia X Compact, especially if they aren't a big fan of Sony's own custom UI which is become much closer to stock Android in the past few years.