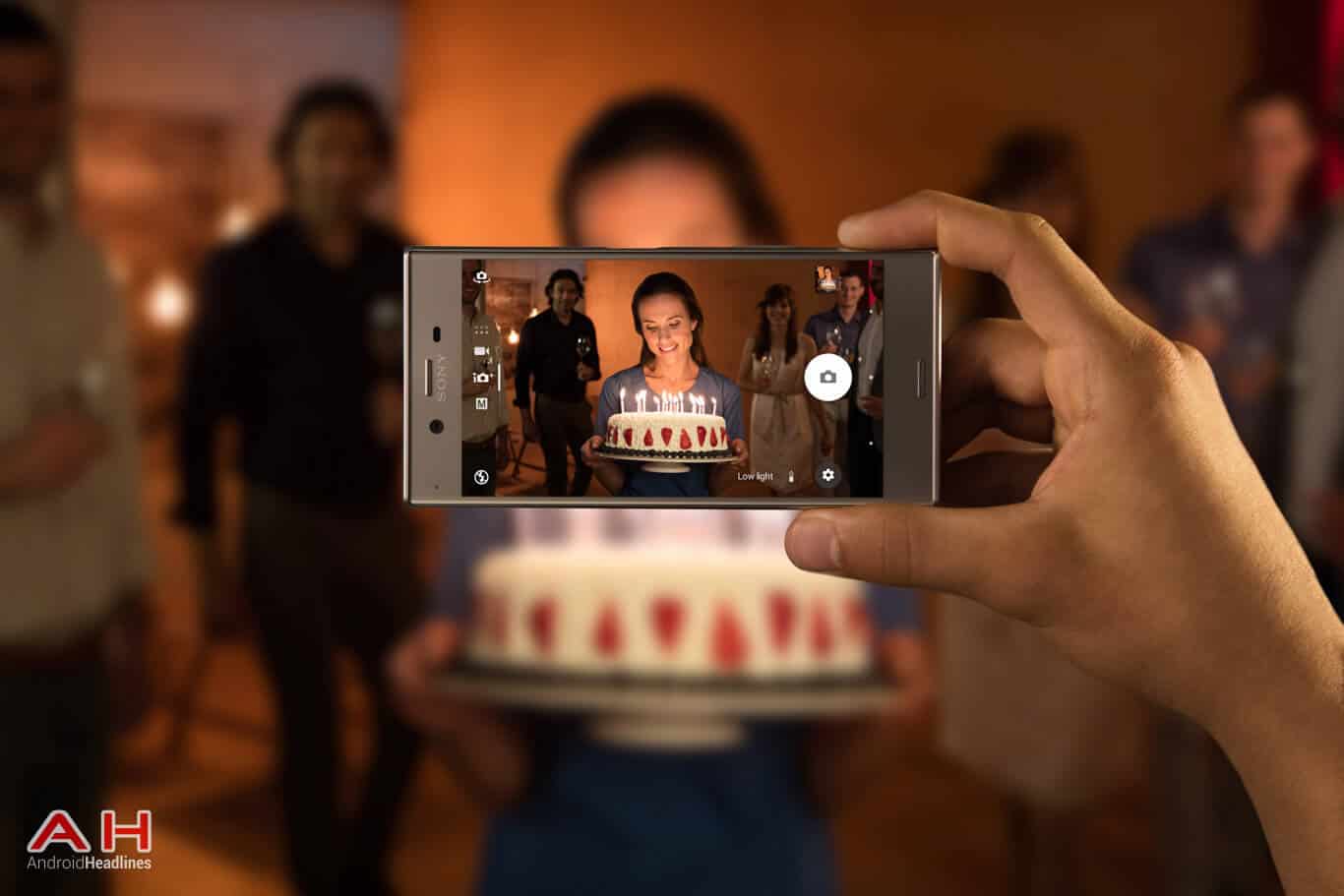 Sony had, up until earlier this year used the letter “Z” for their flagship line of devices, but when the Xperia X Series was announced during Mobile World Congress, it looked like the letter had been kicked to the curb. Now, “Z” is back, with Sony introducing their first flagship Xperia X, the Xperia XZ. Complete with a tweaked new design language, a Snapdragon 820 and the best mobile imaging that Sony has to offer, the Xperia XZ is every bit the Xperia Z that many will be missing. The Xperia XZ retains the same 5.2-inch form factor of last year’s Xperia Z5, but brings with it a number of modern changes including USB Type-C and a new, 13-megapixel front-facing camera.

Starting with the overall design, the Xperia XZ features what Sony is calling a loop design, as the sides of the device curve around to help the front meet the back of the device, and vice-versa. Gone is the use of a glass back panel as Sony is now using a metallic build using a new ALKALEIDO metal, which should deliver a high-end look and feel and offer Sony fans something new to covet. Available in Forest Blue, as well as Mineral Black and Platinum, Sony feels the new Xperia XZ is one of their best-looking smartphones to date, and there will be many out there that will agree with them.

Key areas that make a Sony smartphone what it is are great cameras and great battery life. For the former, Sony is packing in an improved 23-megapixel camera as found in the Xperia Z5 and Xperia X Performance. This improved camera is a mix of their original Exmor RS and five axis SteadyShot technology from Sony’s line of digital camcorders. With a layer of three sensors working together, Sony’ latest smartphone can focus in just 0.6 seconds thanks to the Laser autofocus and Predictive Hybrid AF which work together to get a fast lock and keep tabs on a moving subject. This RGBC-IR sensor promises “true-to-life” colors and accurate white balance. Mixing things up with the Xperia XR is a new, high-sensitivity 13-megapixel front-facing camera, which can go as high as ISO6400 to capture selfies in practically any lighting condition. Add in the 90-degree angle lens, and selfie fans will be able to take group shots without any issues with the Xperia XZ.

Where battery life is concerned, Sony is introducing the new Battery Care feature, which works with the Qnovo adaptive charging to help prolong the lifespan of the battery itself by up to twice as long. The new Xperia XZ will learn from its user’s habits, and will charge to 90% and then fill up all the way just before the user unplugs, for instance. This stops the battery from being fully charged and depleted a few percentage points and then topped back up overnight as is the case with a lot of smartphones. With a 2,900 mAh battery as well as the return of STAMINA mode, this is one smartphone that should last for over a day or more on a single charge.

The Xperia XZ will be available in the aforementioned Forest Blue, Mineral Black and Platinum color options towards the end of October. While a European launch is all but guaranteed, it remains to be seen if the United States will the Xperia XZ before the beginning of 2017. Either way, those that are happy to wait can ogle over the Xperia XZ in the gallery down below. 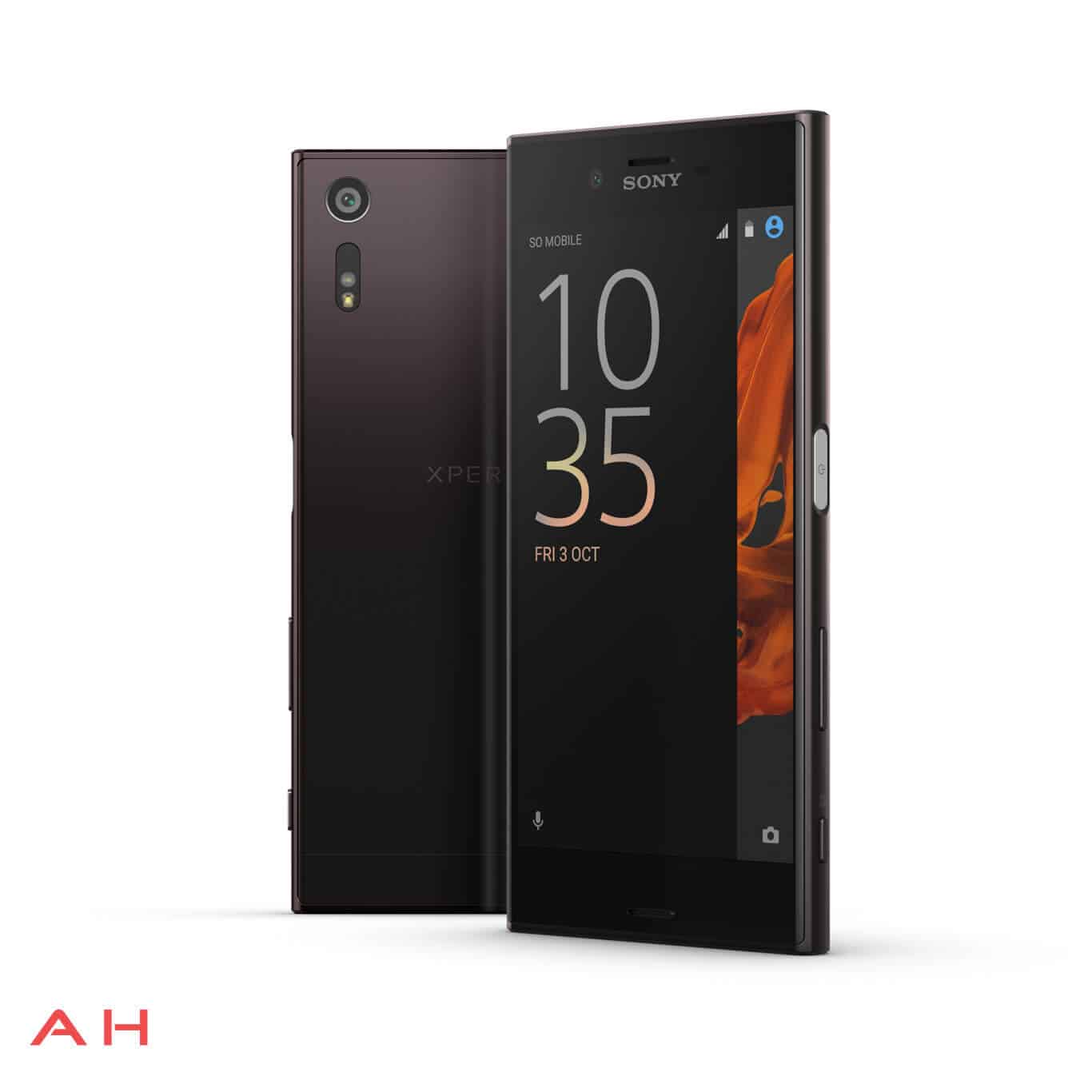 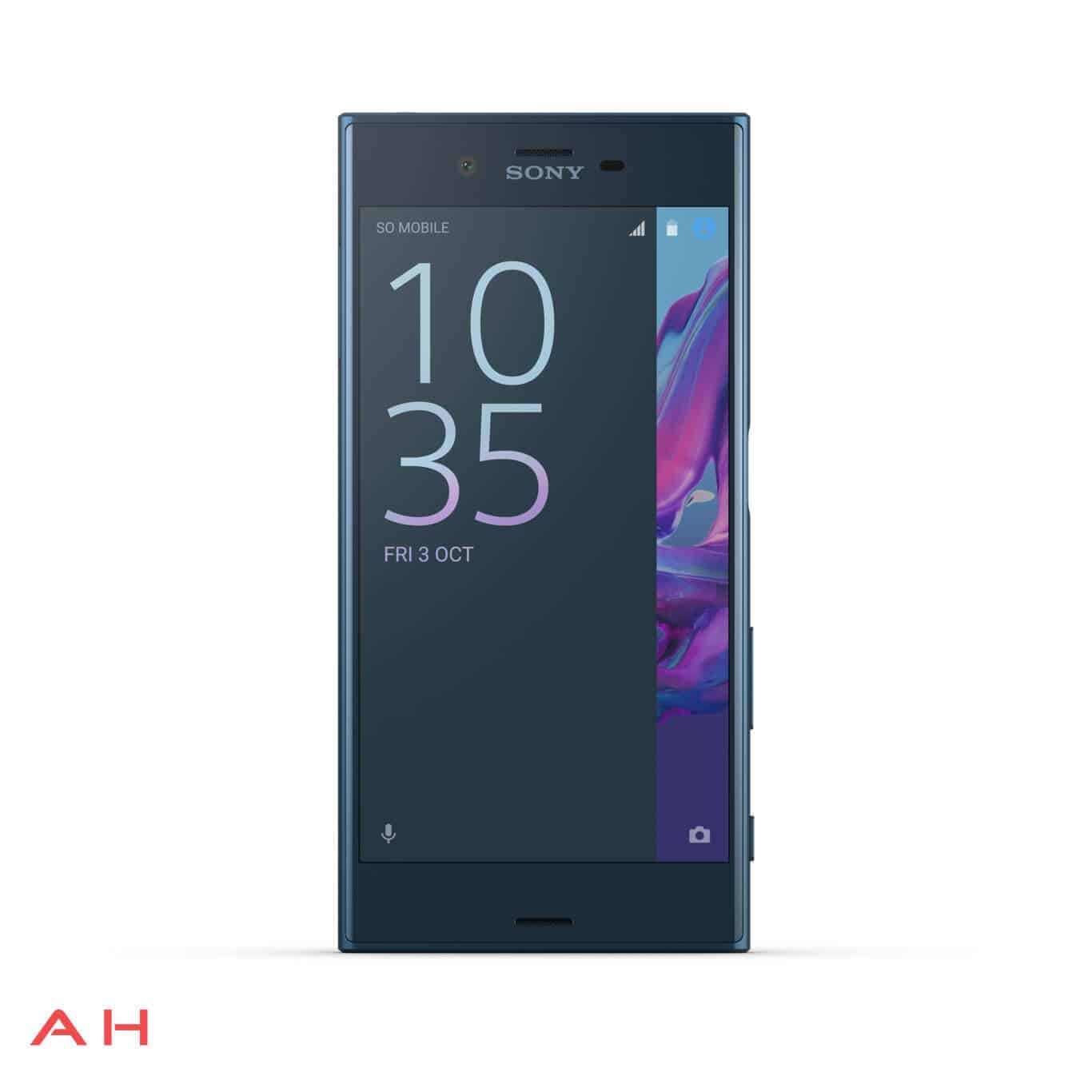 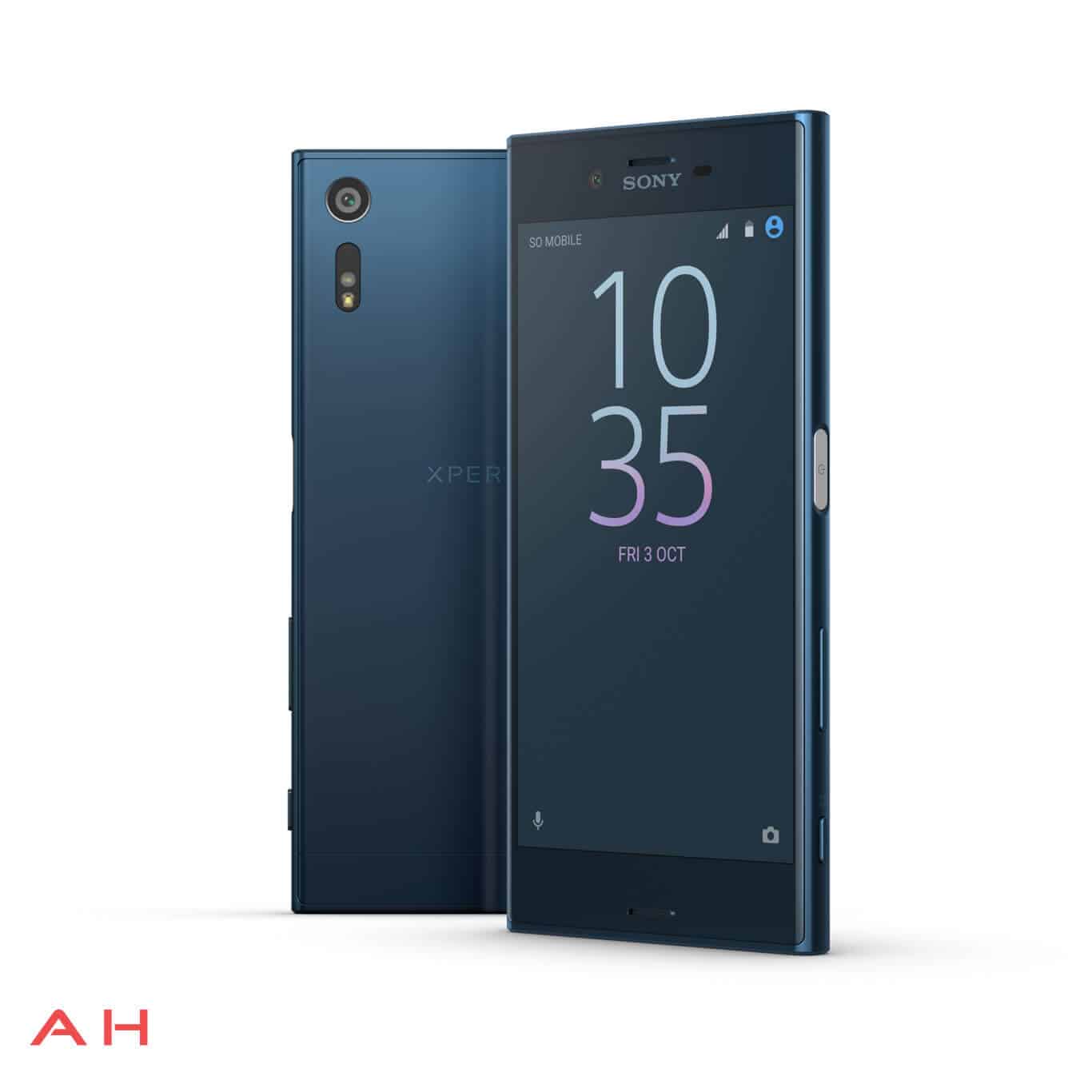 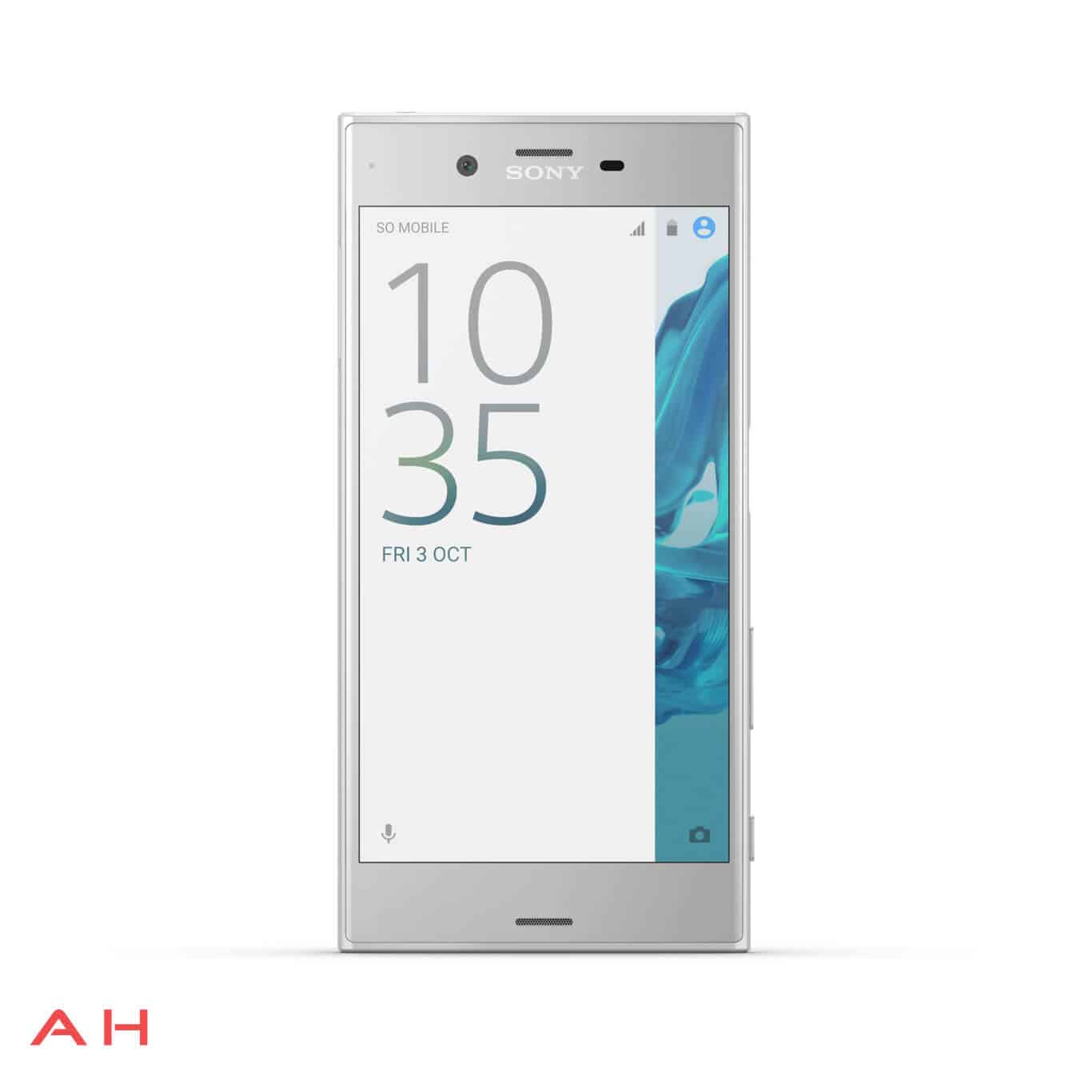 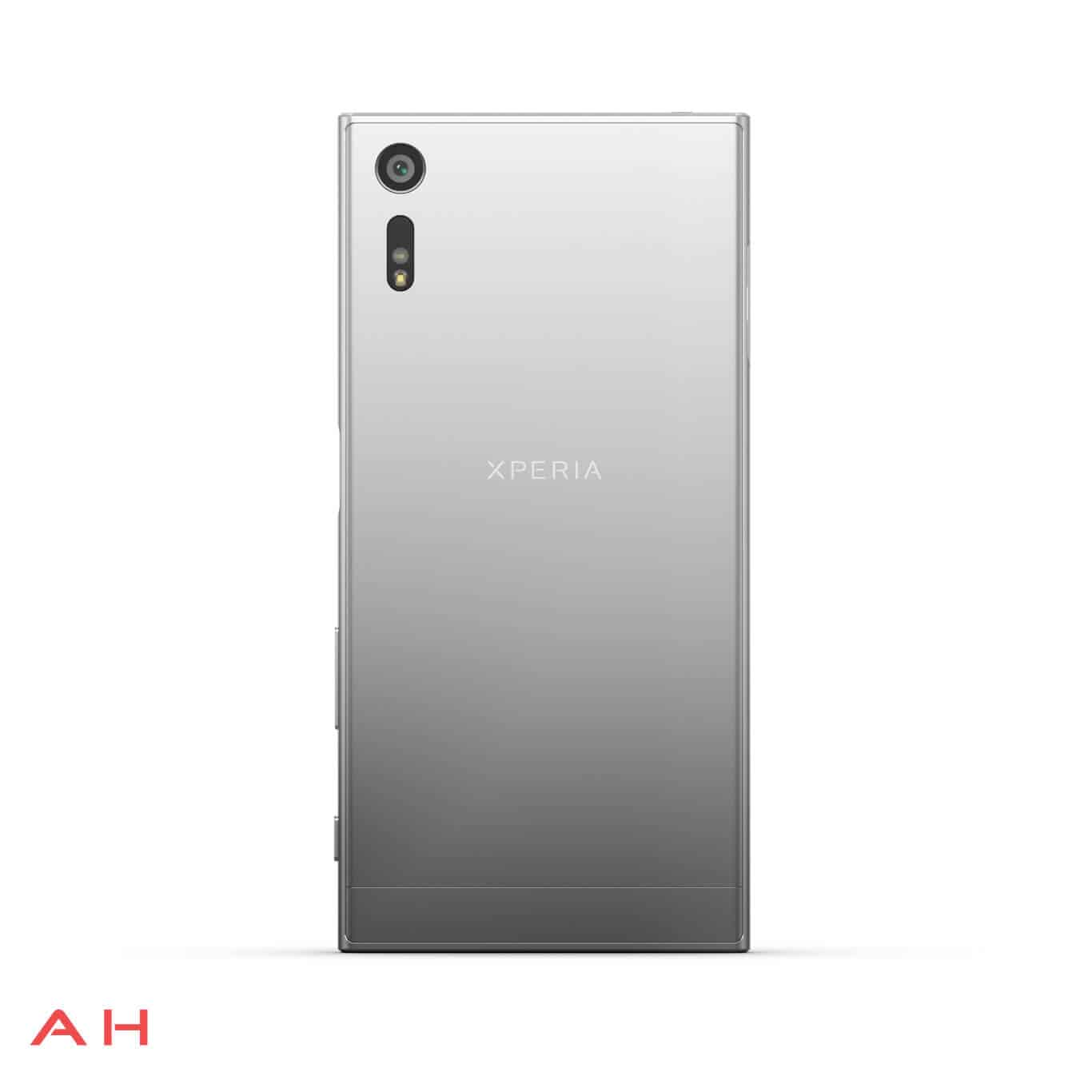 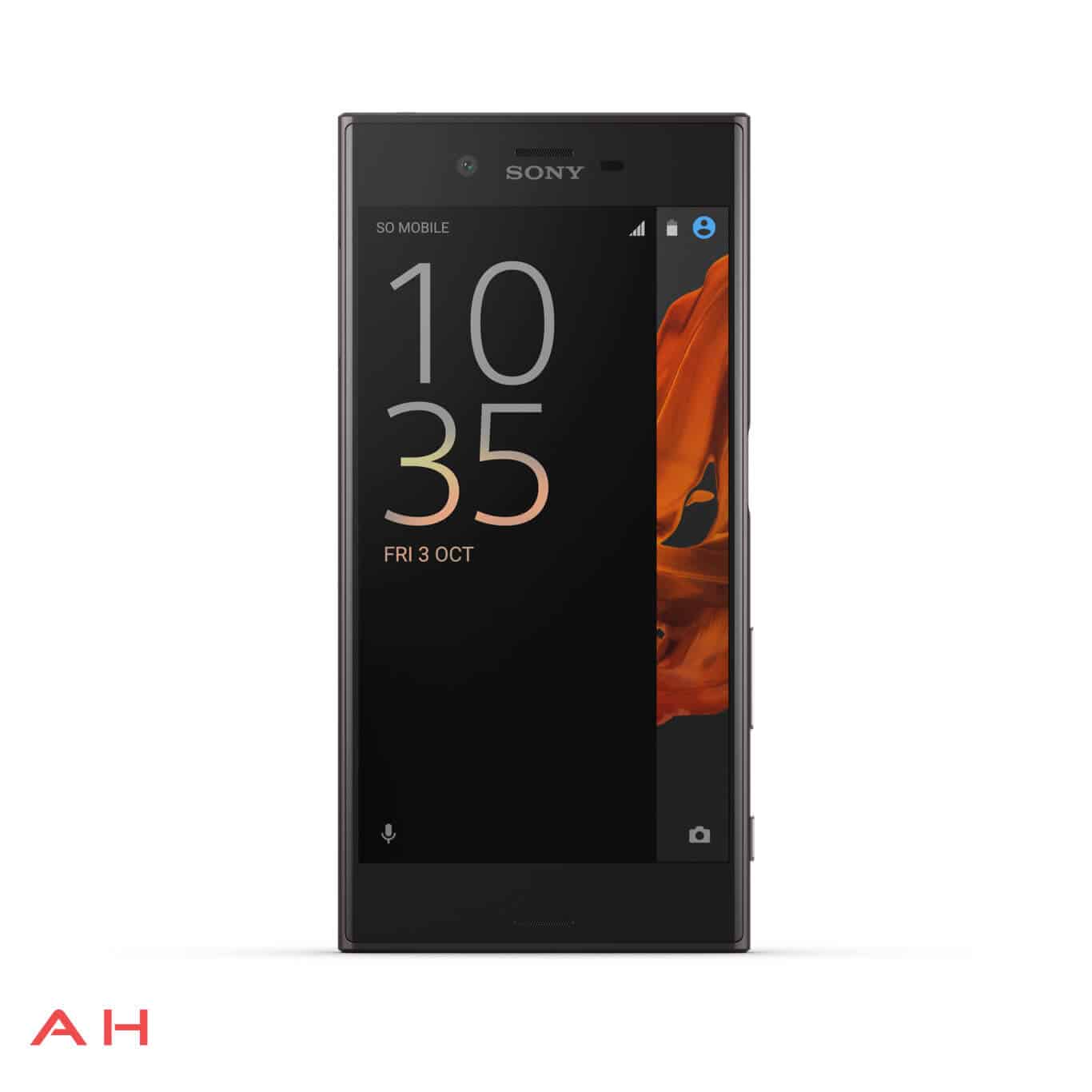 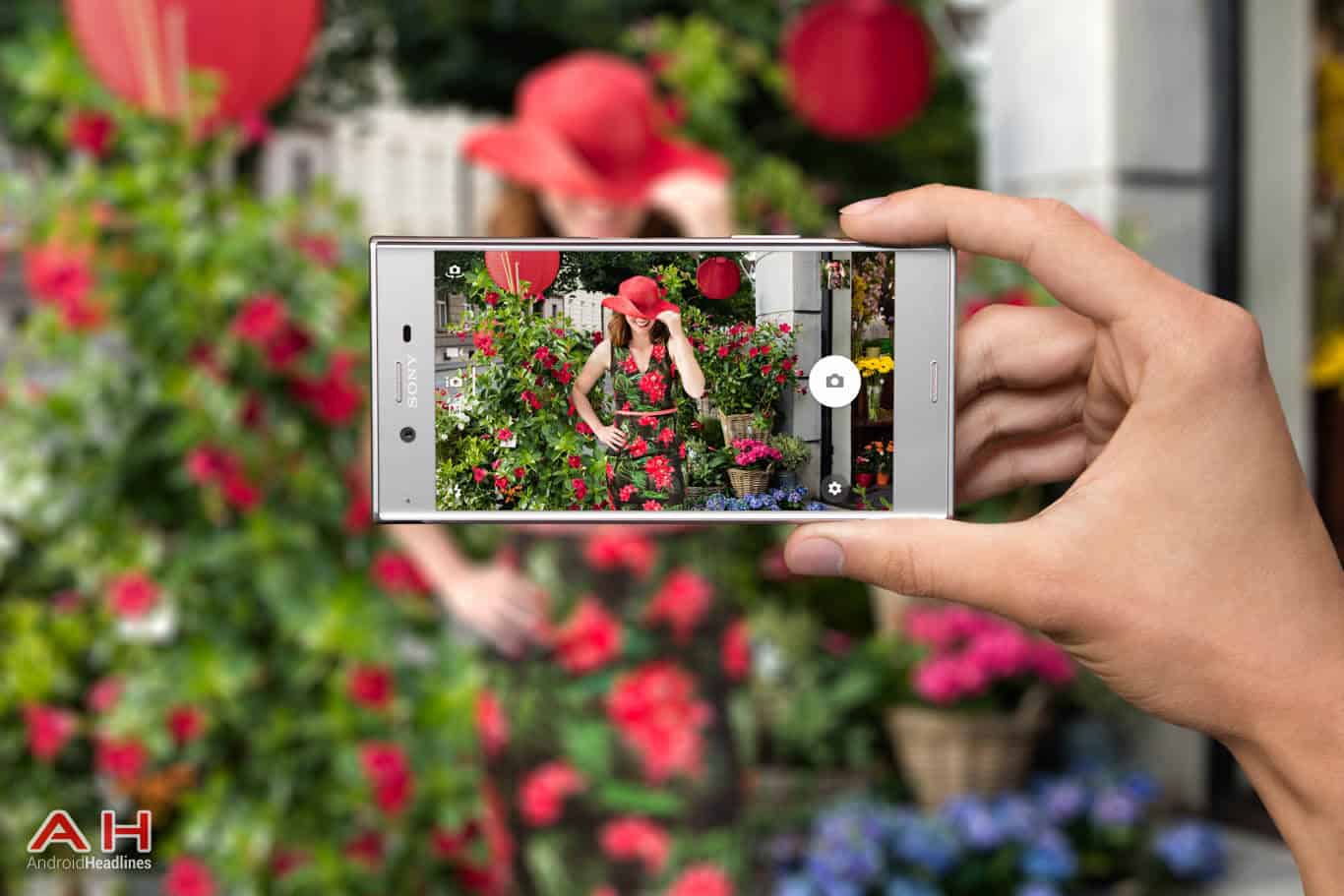 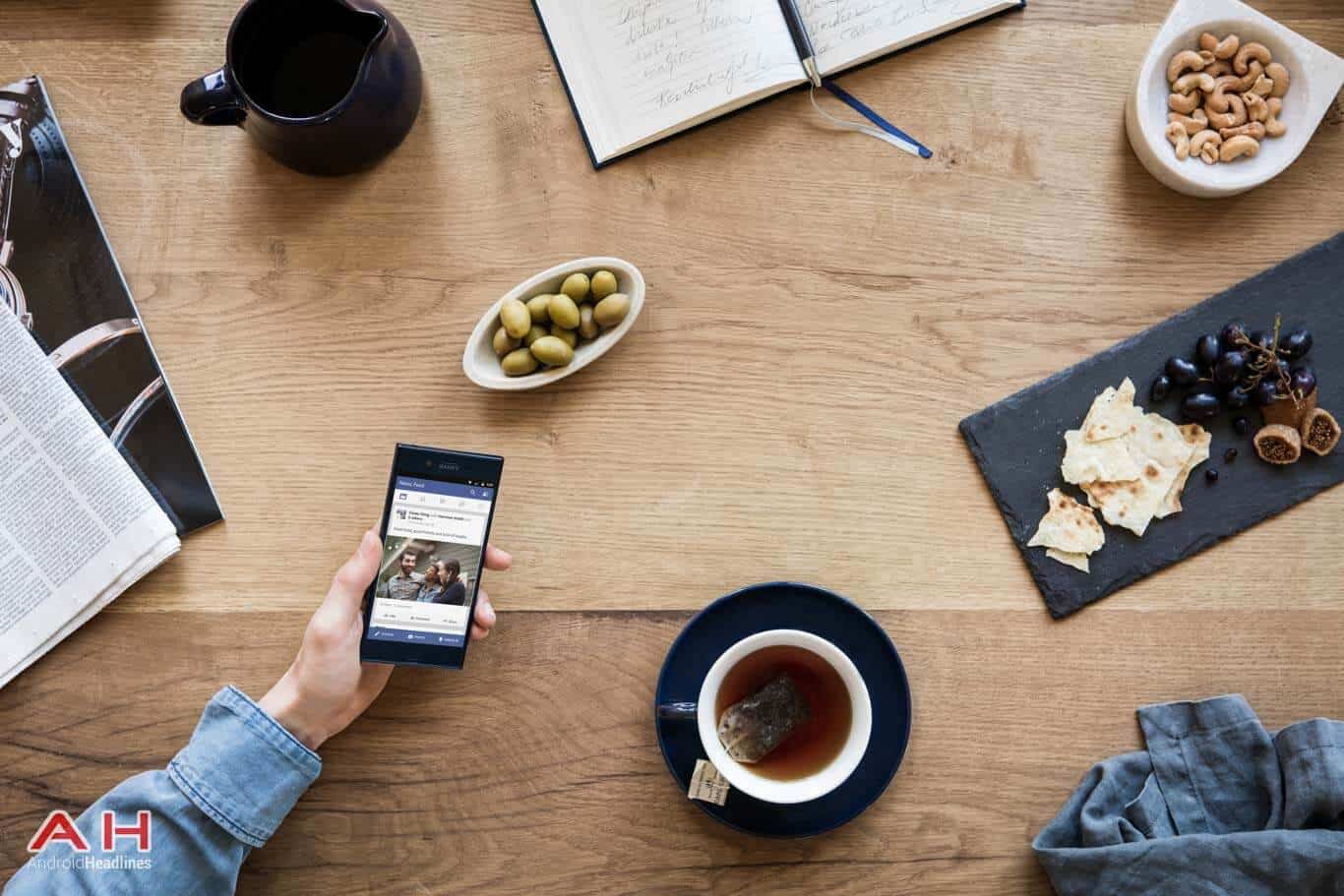 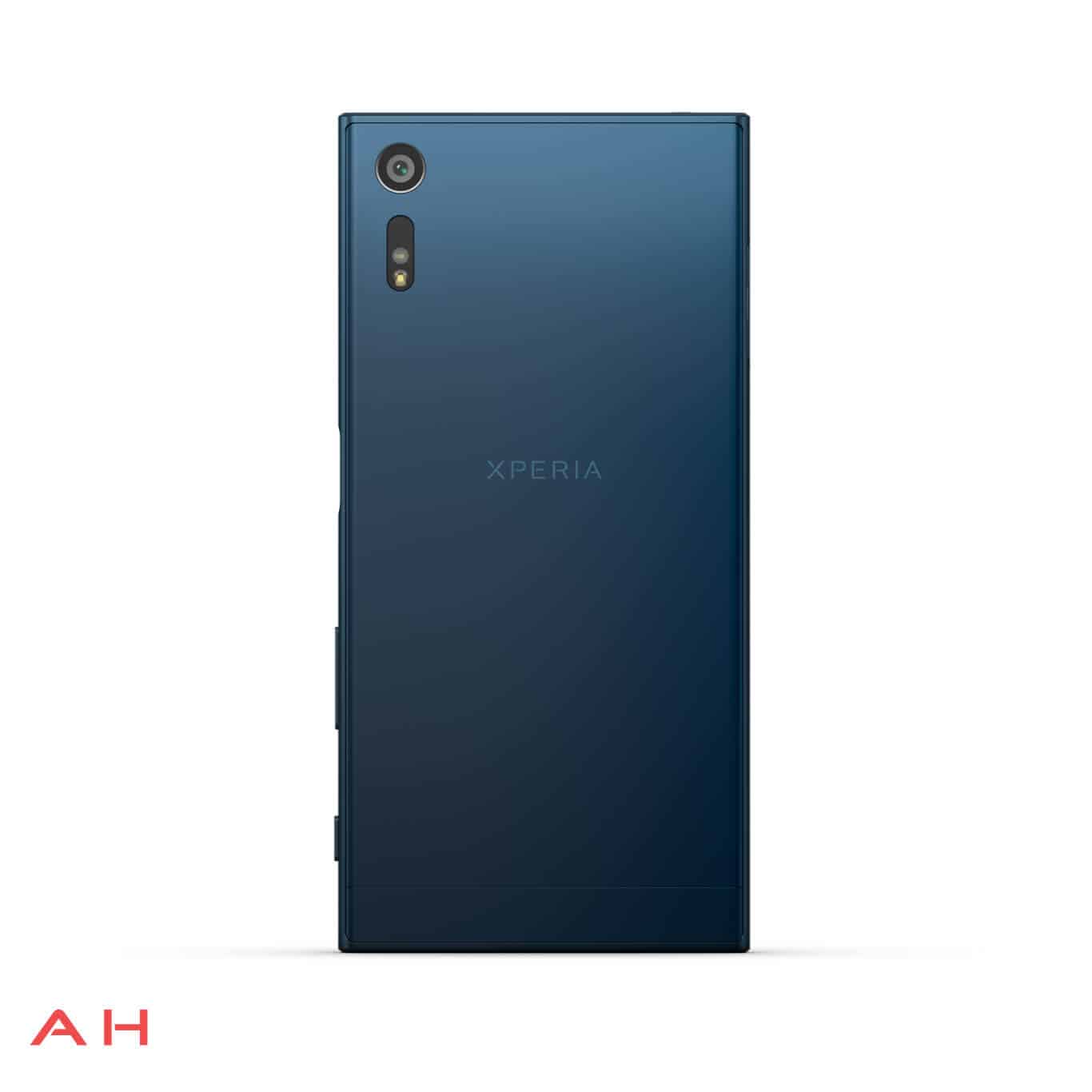 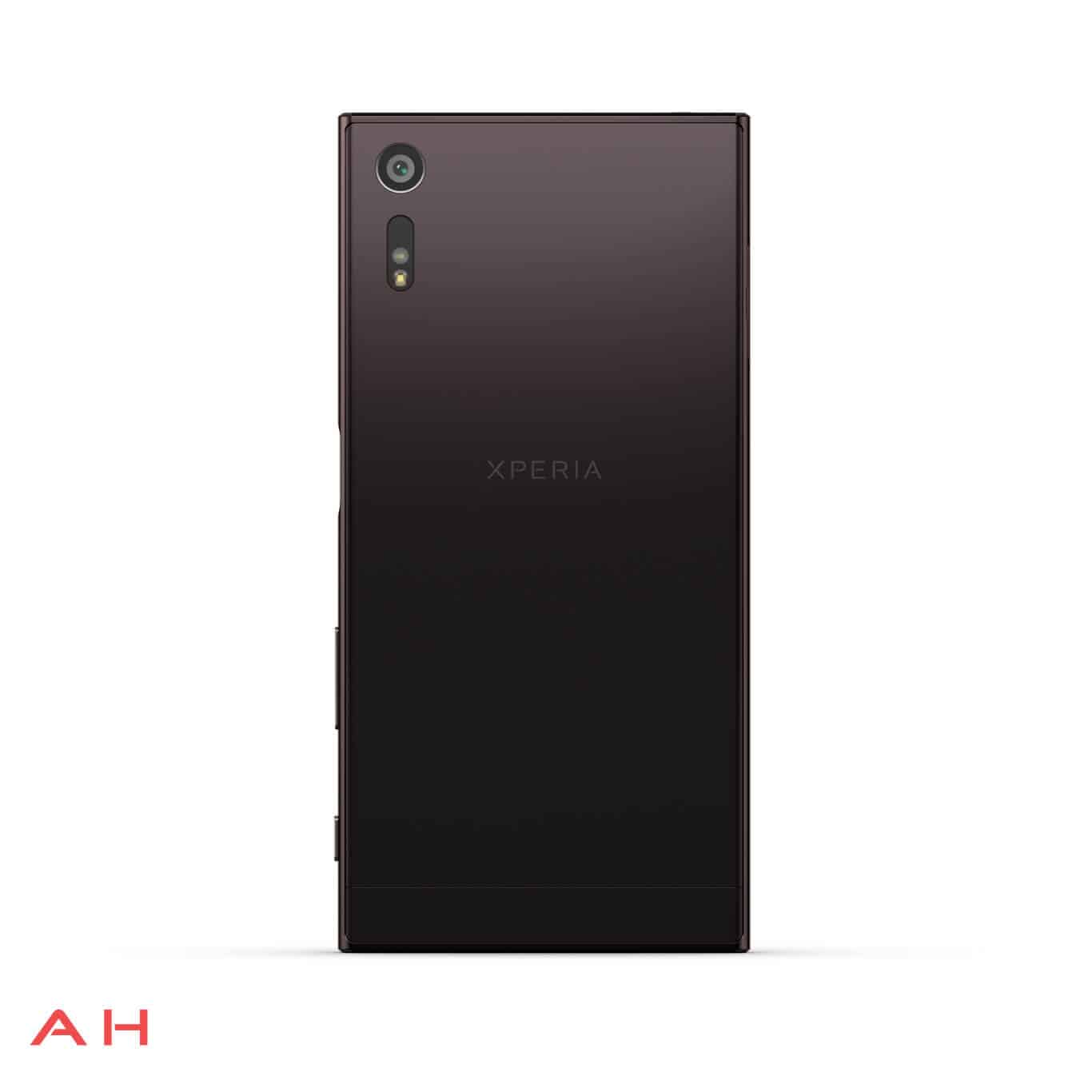