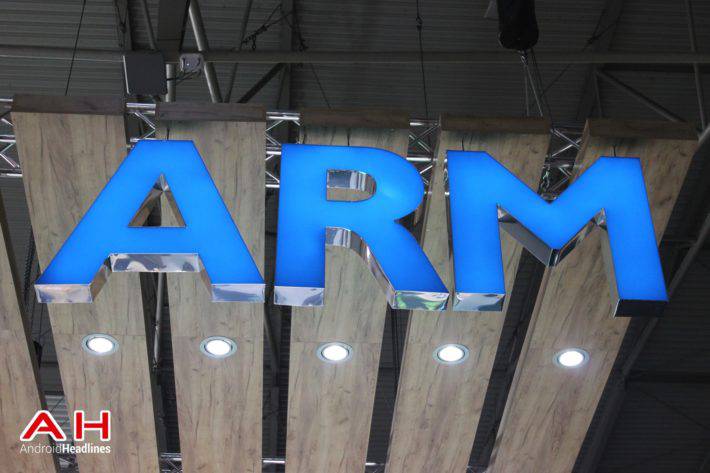 ARM Holdings is little known out of the tech and financial world – however, the UK-based company is known well enough by Japanese's SoftBank Group for them to pay $32 billion to acquire the firm – an acquisition that is now complete. SoftBank Group seems very excited for the future in their press release. The SoftBank Group is into more than mobile wireless communication, and ARM is the leading semiconductor-based architecture for the digital world – however, working together in the future they can accomplish great things as 5G comes into play, as well as the Internet-of-Things (IoT), continues to grow.

If SoftBank sounds familiar to you, it may because back in 2013 they also purchased a 72-percent stake in US-based Sprint. That relationship has been a rocky one due to its inability to compete with T-Mobile. Sprint is still hoping to build up their infrastructure, along with incentives and promos encouraging new customers to join the carrier. ARM does not actually produce any chips – they design and license their technology to the likes of Qualcomm, Samsung, MediaTek, and more. ARM-based chips are primarily used in smartphones and tablets but are also used in robotics, and IoT products. While Intel used to dominate the laptop market, ARM-based chips are used in the Chromebook laptops, which are starting to grow in popularity.

The SoftBank Group has made it clear that ARM will operate independently, only work together to have a far better future. They explained that every day all their ARM partners ship more than 40 million ARM-based chips around the world. SoftBank, itself, provides mobile and fixed-line connectivity to over 100 million people and devices in both the US and Japan. SoftBank believes that working together ARM will be able to design new architecture at a faster rate to help keep up with the increasing demands of mobile wireless technology. The future is moving fast, and the SoftBank Group plans to be a part of that revolution – what better partner to take on than ARM. Both companies are expected to be a part of robotics, supercomputers, 5G networks, and the IoT, which is rapidly becoming a multi-billion dollar business. Who wouldn't want a smart home – lights go on and off, lock or unlock your door, monitor you home for burglars or your own kids, adjust the thermostat, see what is in your refrigerator while at the store – these products and more are coming soon. With the purchase of ARM, SoftBank just helped to ensure that they will be a part of the future.