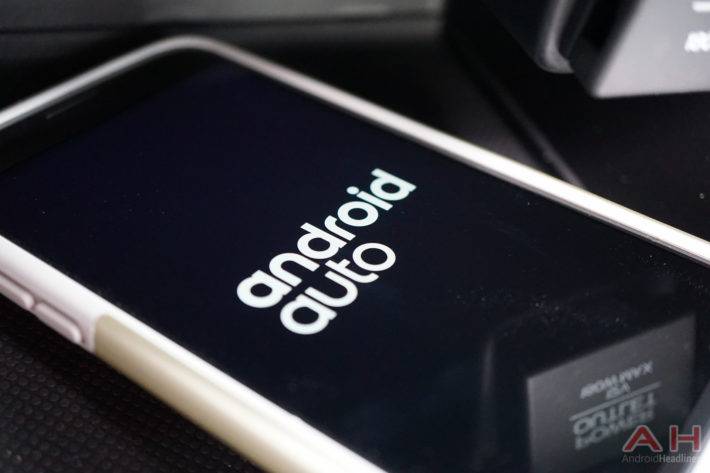 Android Auto has slowly, but surely been making it out to a number of auto makers around. Of course, the first auto maker to include Android Auto was Hyundai on their 2015 Sonata. Followed by Chevrolet, Buick and Cadillac. Now, Mercedes is joining in the game. They are bringing Android Auto to about 8 different models. These include the 2017 A-Class, 2017 B-Class, 2017 CLA Coupe, 2017, CLA Shooting Brake, 2017 GLA, 2017 E-Class Wagon, 2017 E-Class Coupe, and the 2017 E-Class Cabriolet. The A-Class, B-Class and GLA are some of the more popular Mercedes models out there, although the other popular model is the C-Class which is not listed, yet.

Now obviously some of these Kia models are no longer being sold as "new" cars, specifically the 2014 Kia Soul. Which means that they are bringing Android Auto to their customers via an over-the-air update. It's an update that you can do yourself without needing to go to the dealership. However, if you don't want to mess with this OTA update, you can always visit your local Kia dealership and they will do it free of charge. Definitely a nice option for those that aren't familiar with doing an over-the-air update on their infotainment system.

Android Auto, for those that may not know, is a system that actually runs off of your Android smartphone. So you jump in the car, plug in your smartphone and you'll see your smartphone take over the display in the dashboard. From there you can use Google Maps, Spotify, Google Play Music and much more from your smartphone. It gives you a relatively easy-to-use interface to play music, navigate places and much more. But it is much safer than messing with your smartphone while you should be driving and focusing on the road.