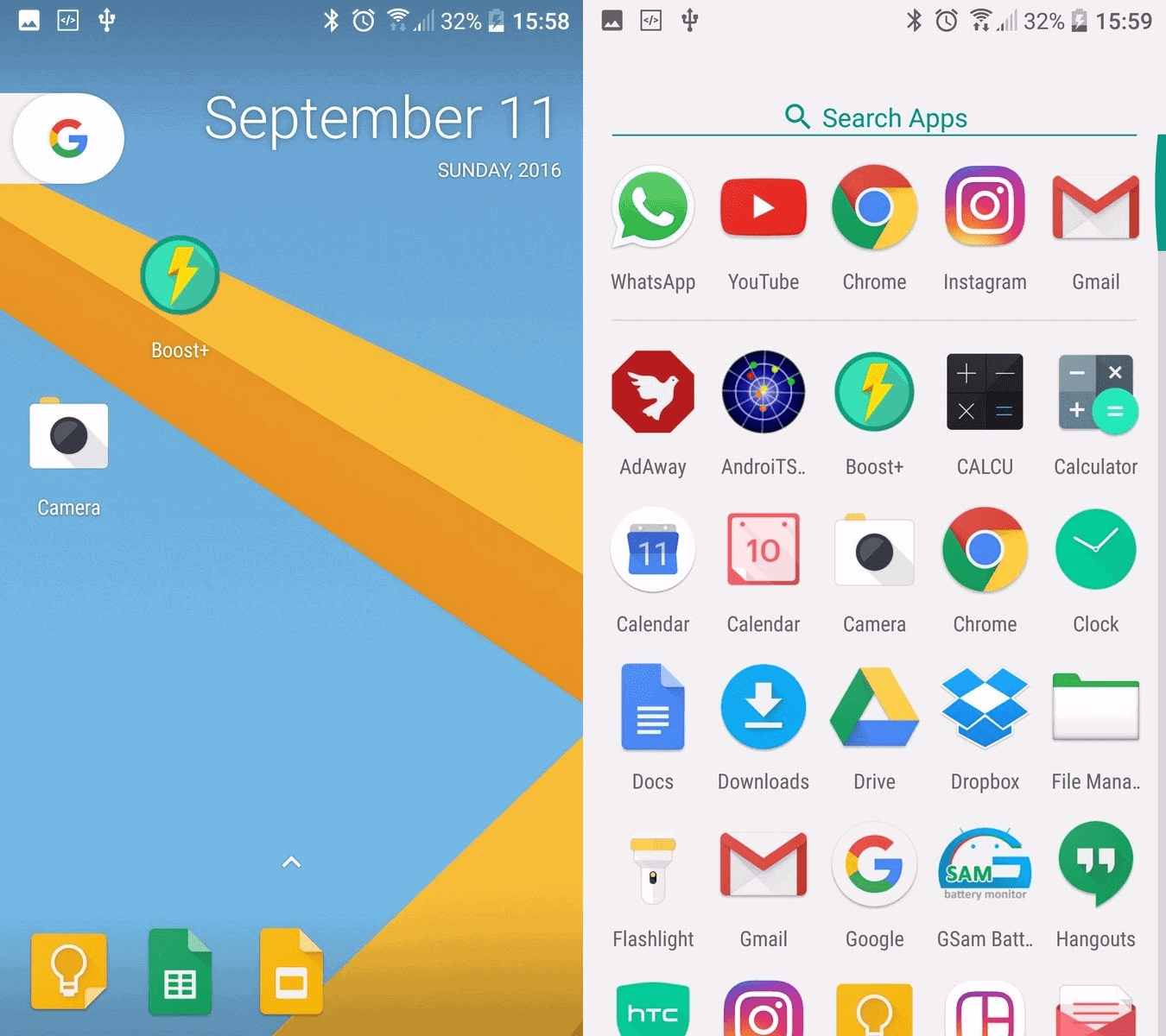 For some time now, we've been hearing rumors of new and upcoming Nexus devices, only this time around, they'll be everything Nexus aside from the name itself. Currently, it's expected that Google is to use the high-end Pixel branding that has been used for last year's Pixel C as well as the Pixel line of Chromebooks. Production by HTC is still rumored, and now we're getting a look at what could be the first screenshots of the Pixel phones' launcher, which is said to be a lot different from the previous Google Now Launcher we've become accustomed to.

These screenshots come from the Twitter handle @LlabTooFer, a prominent leakster in the HTC community, and one that often sees updates before the rest of us do. Predicting updates as well as specs seems to be the usual for @LlabTooFer, but these latest screenshots seem more like something we'd see from @evleaks. Either way, the screenshots, shown above and more down, don't seem to offer us much in the way of new information, but they do help to confirm a few things. It's been rumored that, with the arrival of Android 7.0 Nougat on these new Pixel devices, a stronger, and more forward Google-branding would be coming along with it. The Google logo featured above in the leaked screenshots pretty much confirms as much, and while the widget picker her isn't too exciting, it does help us to see what Google has in store for the Pixel launchers; a cleaner and more professional look and feel. At least compared to previous versions of the Google Now Launcher, that is.

So far, we've seen that the new Pixel devices could be running a Snapdragon 821 CPU, which would make these the first smartphones to debut Qualcomm's improved chip in the United States. On top of this, Android 7.1 could make its debut with these Pixel smartphones, but right now there's not much we know for definite concerning other specs and features. We do however, have some idea of what these devices could look like, and while it's not certain, there's a good chance that this leak could be a precursor to a leaked APK of the new launcher, or at least some more content surrounding these upcoming devices.