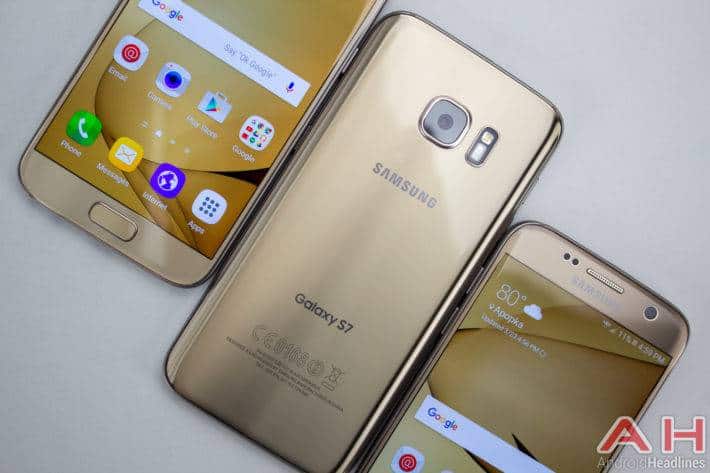 It was only rumored a few weeks back that Samsung may start selling refurbished Galaxy smartphones, and now the company has gone ahead and confirmed this rumor. The company hasn’t confirmed why it’s doing this, but there are believed to be a couple of reasons. The first is believed to be to reduce inventory due to one-year upgrade plans which see customers buy a flagship device and get next years flagships in exchange for their old on. Also, it is thought that this is part of the company’s attempt to keep up its earnings momentum while also helping Samsung maximize cost efficiency while keeping profit margins above 10 percent.

As of now, the company appears to only be selling refurbished flagships, due to this probably being more cost efficient due to the ability to still sell the devices at relatively high prices, though still providing a significant enough discount over new devices to make it a viable option for consumers. As part of the refurbishment program, the devices are all sold with brand new earphones and chargers in the box along with the same one-year warranty that new devices come with.

If you head to Samsung’s US website, there is now a complete section titled “Samsung Certified Pre-Owned Phones” where consumers can browse through a number of previous flagship models such as the Galaxy Note 3, Galaxy Note 4, Galaxy S4, Galaxy S5 and also the Galaxy S6 and Galaxy S6 Edge. Currently though, neither the Galaxy S7 or Galaxy Note 7 are available, most likely due to the relatively recent release of the Galaxy S7 line and recall of the Galaxy Note 7. If consumers decide to purchase one of these refurbished devices, they could stand to save as much as $265 over a new device, though they will have to pay the full cost upfront. As of now Samsung is only selling carrier-locked versions of the devices, but it’s likely that the company will eventually start selling unlocked ones too.

If Samsung eventually decides to launch the program outside of the United States, the company could stand to increase its presence in emerging markets such as China, where smartphone competition is high due to low-cost Chinese manufacturers, or in India, where the average price of a smartphone is extremely low. It still stands to be seen if Samsung’s new program will be popular in the US, but the company is sure to be hoping that it can impress consumers with lower prices in order to keep margins high and reducing excess inventory.