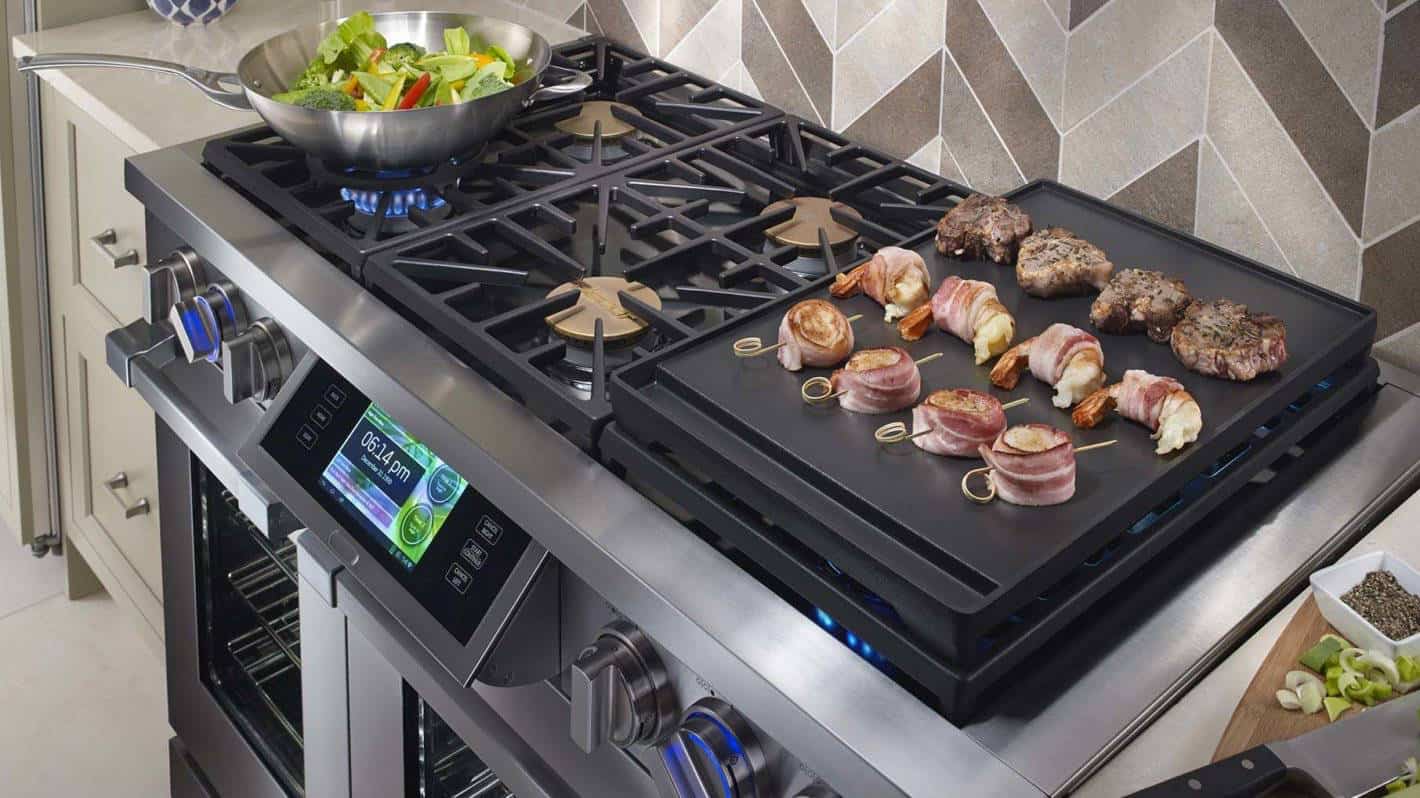 Dacor, American luxury consumer goods manufacturer, and Samsung have announced the completion of the acquisition of Dacor by Samsung. This news follows the announcement this time last month and highlights Samsung's desire to increase its exposure to the premium electronics consumer goods market. Samsung, which already has exposure to many different markets including consumer white goods, has a habit of only operating in a market segment that it is able to become at least the number three player. This acquisition will help consolidate Samsung's current position in the kitchen appliance industry and should also provide plenty of opportunities for this part of the business to benefit. Dacor's luxury goods, which have average prices of several thousand dollars, are well positioned to benefit from Samsung's smart home platform, which utilizes Tizen OS.

Dacor, which was founded in 1965 and based in California, designs and manufactures a range of American-built luxury kitchen appliances such as cooktops, wall ovens and refrigerators. It's the only appliance manufacturer to be recommended by Paris-based Master Chefs of Le Cordon Bleu and the company's products have won a number of major awards over the years such as Kitchen & Batch Industry Show's Best In Show, Digital Trends Best of Consumer Electronics Show (CES) Home Award and GOOD DESIGN. Dacor is seen as the market leader for luxury American kitchen appliances and Samsung's takeover is not going to change how the business runs: Dacor will become a wholly owned subsidiary of Samsung, but will retain its branding, manufacturing plans and way of working. In short, Samsung do not want to change Dacor's success recipe – but may be looking to invest into the business to allow it to grow quicker and more successfully around the world.

Both Dacor and Samsung gave positive press releases. Samsung welcomed Dacor to its business empire and explained that they were looking forward to "leveraging their expertise in the luxury home appliance market while scaling their continued success in North America." Dacor's Chairman, Michael Joseph, explained how the company was, "…thrilled to be a part of a truly great global company." We have already seen Samsung up the quality of its smartphone offerings in the last eighteen months and perhaps the business now has a taste for the premium quality end of its respective consumer markets. We may see the rest of the business benefit, directly or indirectly, from Dacor's design expertise. Meanwhile, Dacor's luxury kitchen packages – which include everything a modern luxury kitchen needs and cost over $20,000 – are showing double-digit annualized growth.