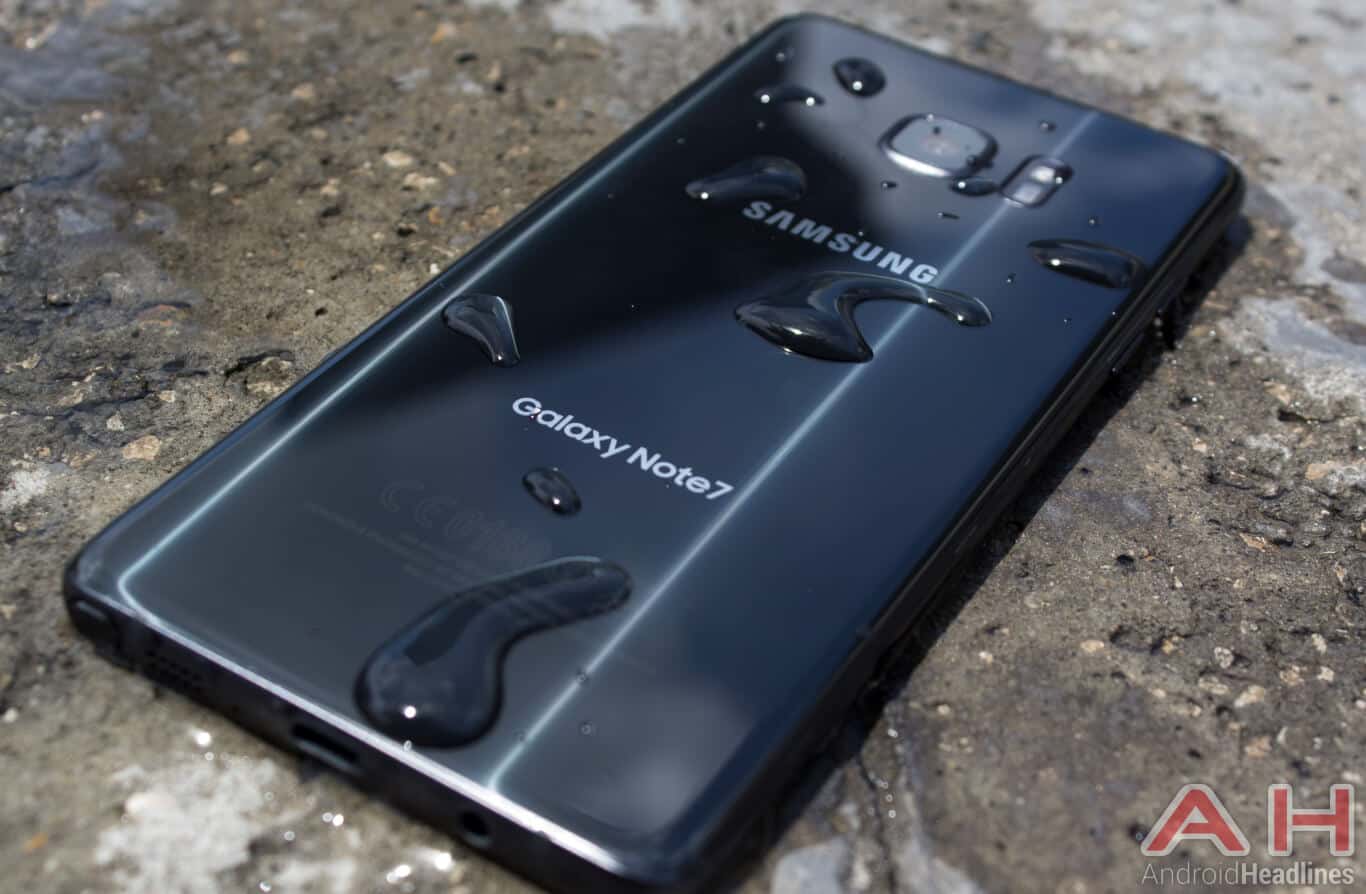 To this day, there have been close to 100 reports of faulty Samsung Galaxy Note 7 units catching fire or exploding while charging in the US alone and similar problems have been reported in some other regions in the world where the Galaxy Note 7 is on sale. However, that isn’t to say people aren’t trying to take advantage of the situation or are blaming Samsung’s latest flagship for a fire because of other reasons. As the South Korean consumer electronics manufacturer revealed yesterday, it has so far dealt with 26 false reports of Galaxy Note 7 fires. Samsung claims that US residents filed nine erroneous reports, three of them originated in South Korea, two were made in France and the rest were individual cases in the UK, Canada, Croatia, Czech Republic, Iraq, Lebanon, Philippines, Romania, Singapore, Turkey, United Arab Emirates, and Vietnam.

However, it’s worth noting that only 12 of these 26 reports were actually investigated by Samsung and confirmed as fake. Out of the remaining 14, half were cancelled claims or cases in which claimants said they threw away their phones while the company couldn’t reach the individuals which filed the other half. Naturally, it’s presumptuous to assume that all of the false reports were bogus and that the people who filed them wanted to take advantage of Samsung’s predicament. Given the chaotic nature of the Note 7 battery fiasco and the almost-worldwide recall of the device, some people are just misinformed and some are simply careless and do things like leaving their devices charging in a closed car in hot weather which can be a recipe for disaster regardless of the device in question.

However, that isn’t to say customers who contacted Samsung had less than noble intentions and the tech giant confirmed as much. Namely, the company’s representatives revealed they had several cases of people trying to trick Samsung’s technicians into sending them new phones. Probably the most amusing example is that of a person which went out of their way to send a picture of a Note 7 unit devastated by a fire which they found online. When asked to send the device for inspection, the claimant responded by saying that the device isn’t on their person anymore because – it was thrown out of the car when it caught fire. Yeah, talk about good picture-taking reflexes.