The Mi Note 2 is Xiaomi’s highly anticipated phablet. Various info regarding the Mi Note 2 has been leaking out for months at this point, and the company is expected to introduce their new flagship phablet before the end of this month, at least if rumors are to be believed. That being said the Mi Note 2 is expected to ship in both regular (flat screen) and curved display variants, while a couple of different models will be available as well (different internals). The Mi Note 2 was certified by the 3C authority in China yesterday, and as we’re waiting for the device to hit TENAA (China’s equivalent to the FCC), some interesting info surfaced in China, read on.

It seems like Xiaomi registered a new name on Weibo (China’s social network), the company opened up the ‘Mi Pro’ page on Weibo. Now, the company had already introduced the Redmi Pro smartphone earlier this year, but this account quite probably has nothing to do with it. Now, according to some rumors that surfaced, Xiaomi might actually release the Mi Note 2 under a different name, though do take this info with a grain of salt, something doesn’t fit here. The Mi Note 2 will resemble the Mi Note and Mi Note Pro, while it will be the company’s new flagship phablet, so why would Xiaomi change its name all of the sudden? Now, chances are this has nothing to do with the Mi Note 2, but we’ll just have to wait and see, this new sub-brand is quite mysterious though.

As for the Mi Note 2, the device is expected to ship with a 5.7-inch display, while both fullHD and QHD variants have been mentioned in rumors / leaks. The device is said to ship in both 4GB and 6GB RAM variants, while you can also expect it to be made out of metal and glass. Qualcomm’s Snapdragon 820 / 821 64-bit quad-core SoC will fuel this smartphone, and Android 6.0 Marshmallow will quite probably come pre-installed on it, even though Android 7.0 Nougat has also been mentioned recently. In any case, stay tuned, the Mi Note 2 might launch on September 14th or September 24th, at least if the rumored info is accurate. 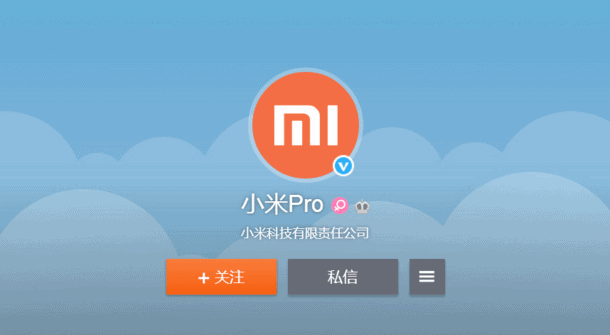