Android is the most popular mobile operating system in the world by a large margin. This is a result of many things, including great features, flexibility, and open source licensing, which allows Android to be used by any device manufacturer, resulting in a wide range of devices with varying feature sets and price points for users to choose from. Microsoft’s Windows Phone is a formidable opponent, with some excellent features of its own, but it has failed to gain the same level of popularity as Android. The rumored upcoming Moto M may offer users the best of both worlds, with some of Microsoft’s most popular apps preloaded.

Lenovo, the parent company of Motorola, recently signed a cross-licensing agreement with Microsoft to preload a set of Microsoft apps on Android devices. The apps include Microsoft Office, OneDrive, and Skype. There is no word yet whether Microsoft’s smart assistant, Cortana, will be included in new devices as well. The apps themselves are not exclusive to the Moto M, they can be downloaded from the Google Play store for use on Android devices now, however it is possible that the Moto M is going to integrate them into the operating system on a deeper level than devices that don’t have them preloaded, such as setting Skype to be the default dialer. In terms of hardware, the device is expected to sport a relatively small (by today’s standards) 4.6-inch display, 4GB of RAM and a fingerprint sensor, encased in an aluminum body, and will run Android 6.0 Marshmallow out of the box.

Lenovo is not the first company to include Microsoft apps on their Android devices, Samsung had also formed an agreement to preload their latest flagship smartphones and tablets with Microsoft apps, however, the use of the letter “M” (as in Microsoft) in the rumored name of the device may be a hint that on the Moto M, the bundled Microsoft apps will serve as a signature feature and key selling point. Including their own apps on devices running their competitor’s operating system may seem like a strange choice, but because Microsoft has had a hard time competing for market share with other popular mobile operating systems like Android and iOS, including their apps on Android devices may provide them a way to encourage more people to use their services, giving them a way to reach more users. There is no known release date for the Moto M at the moment, but we will keep you updated. 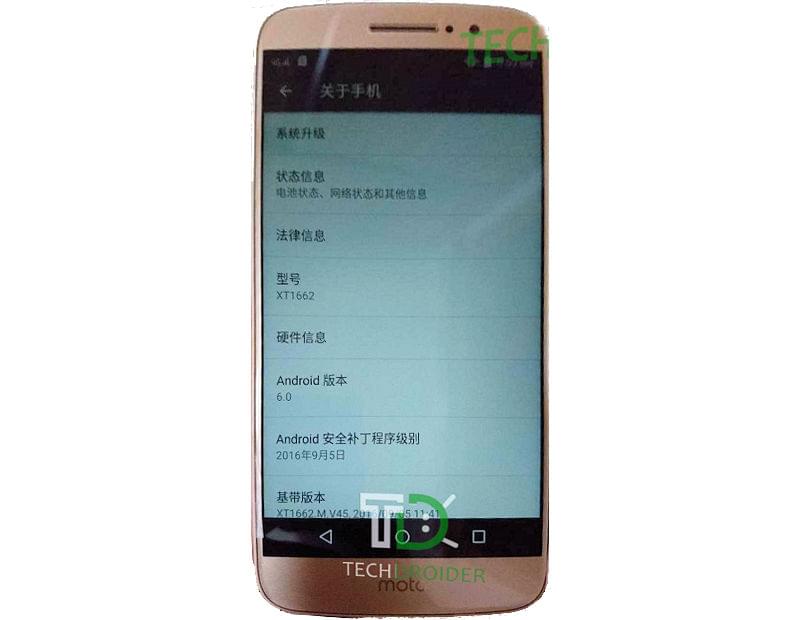