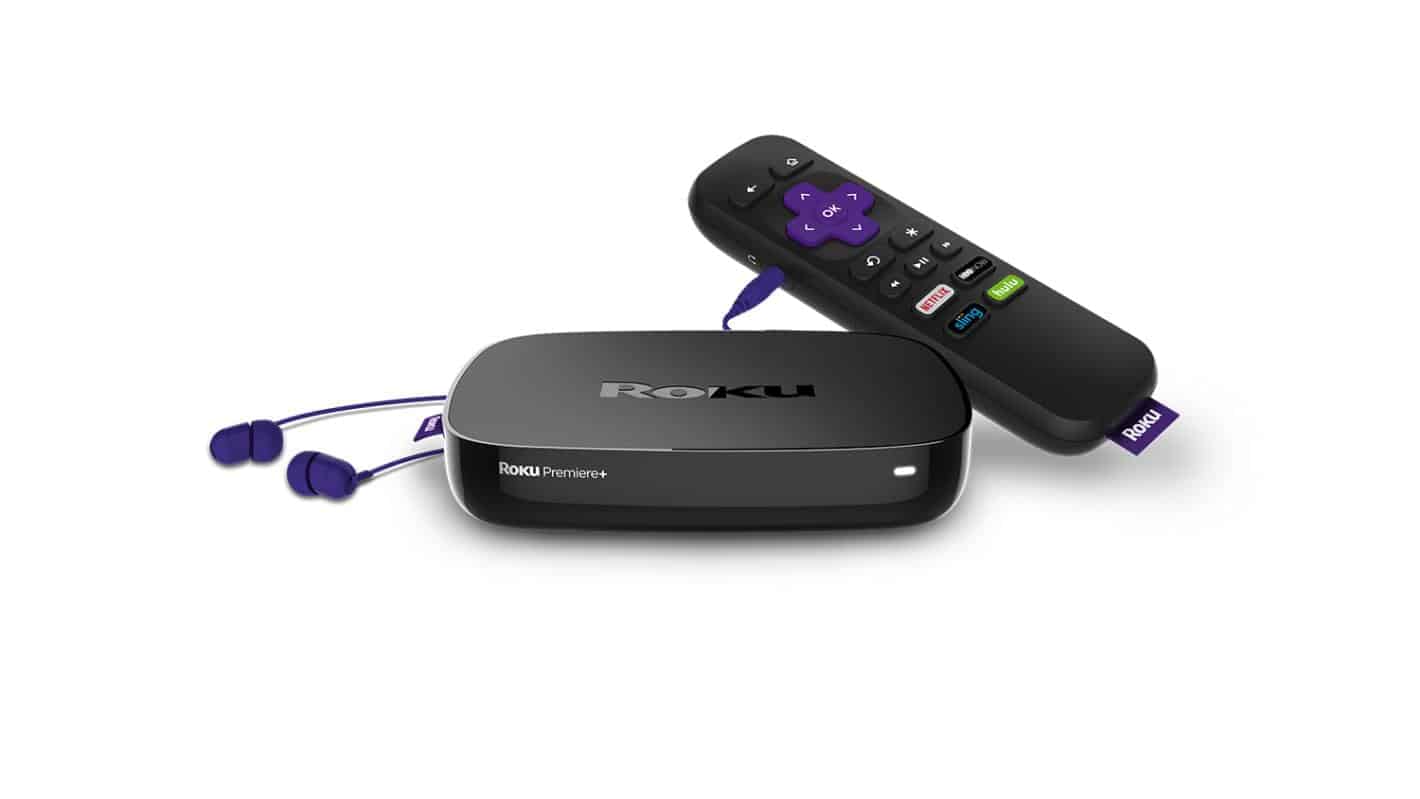 After a number of rumors and leaks, Roku has finally unveiled its new line of streaming devices. The new lineup features more devices than ever before – all of which feature new designs and features. In a bid to distinguish its new lineup from previous ones, Roku has confirmed the rumors and has done away with the old numerical naming scheme, in favor of new names. The entry level devices will feature the “Express” brand, while mid-tier ones will be positioned under the “Premiere” name. Finally, high-end devices will be marketed under the new “Ultra” line. The reason for this name change is due to the fact that many consumers believed that the higher number models were newer than the lower number ones.

In regards to the entry level devices, Roku has announced two devices, the Roku Express and Express+, which will act as successors to the Roku 1. The new devices are 75% smaller than previously and feature a more powerful processor, 1080p streaming support and an HDMI cable. One feature that is exclusive to the Express+ model is the fact that it will ship with a composite cable as well, meaning it will be compatible with older TVs. Moving on to the mid-tier models, Roku has once again announced two new devices, the Roku Premiere and Premiere+ which will act as the successors to the Roku 2 and Roku 3 respectively. Both offer 4K streaming support and include the ability to upscale video from 720p to both 1080p and 4K, as well a new quad-core processor. If a consumer opts to buy the Premiere+ model they will have access to HDR support, a new “point anywhere” remote that also supports private listening through a headphone jack, an Ethernet port and microSD card slot. Rounding off the new line-up is the new Roku Ultra, which replaces the outgoing Roku 4.  This model offers everything the Premiere and Premiere+ models include along with the bonus of Dolby Digital audio for surround sound speakers, a USB port for local media playback and a new remote that includes voice search and a remote finder features. 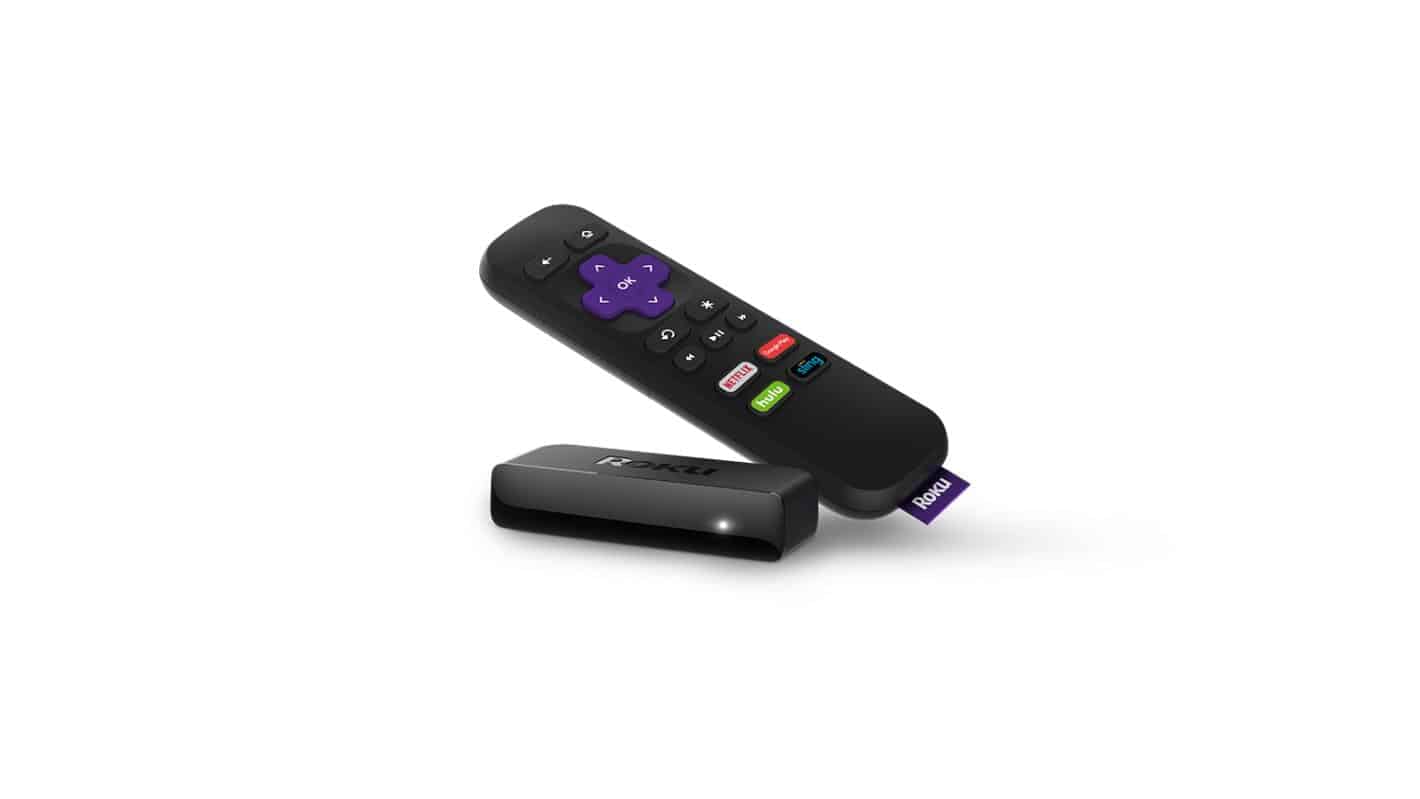 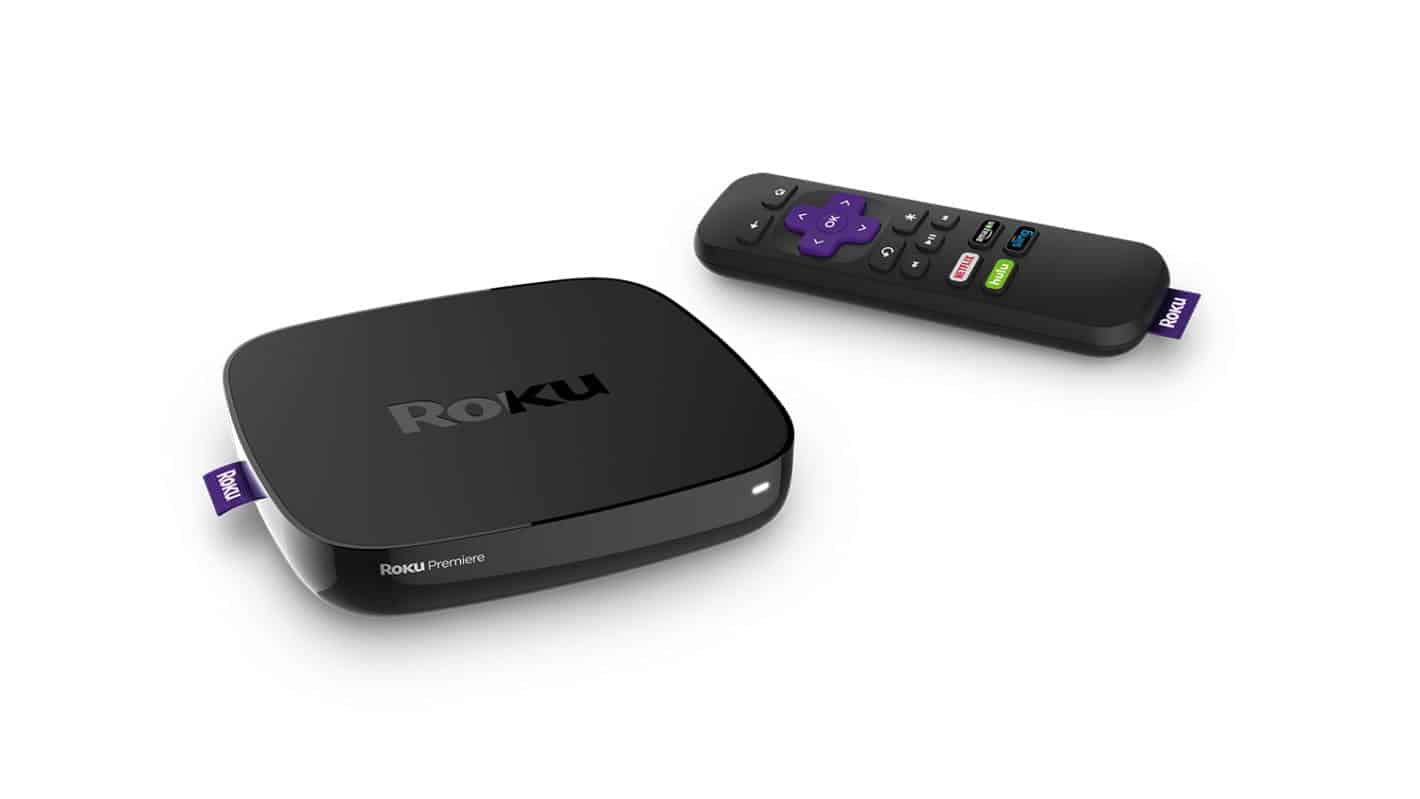 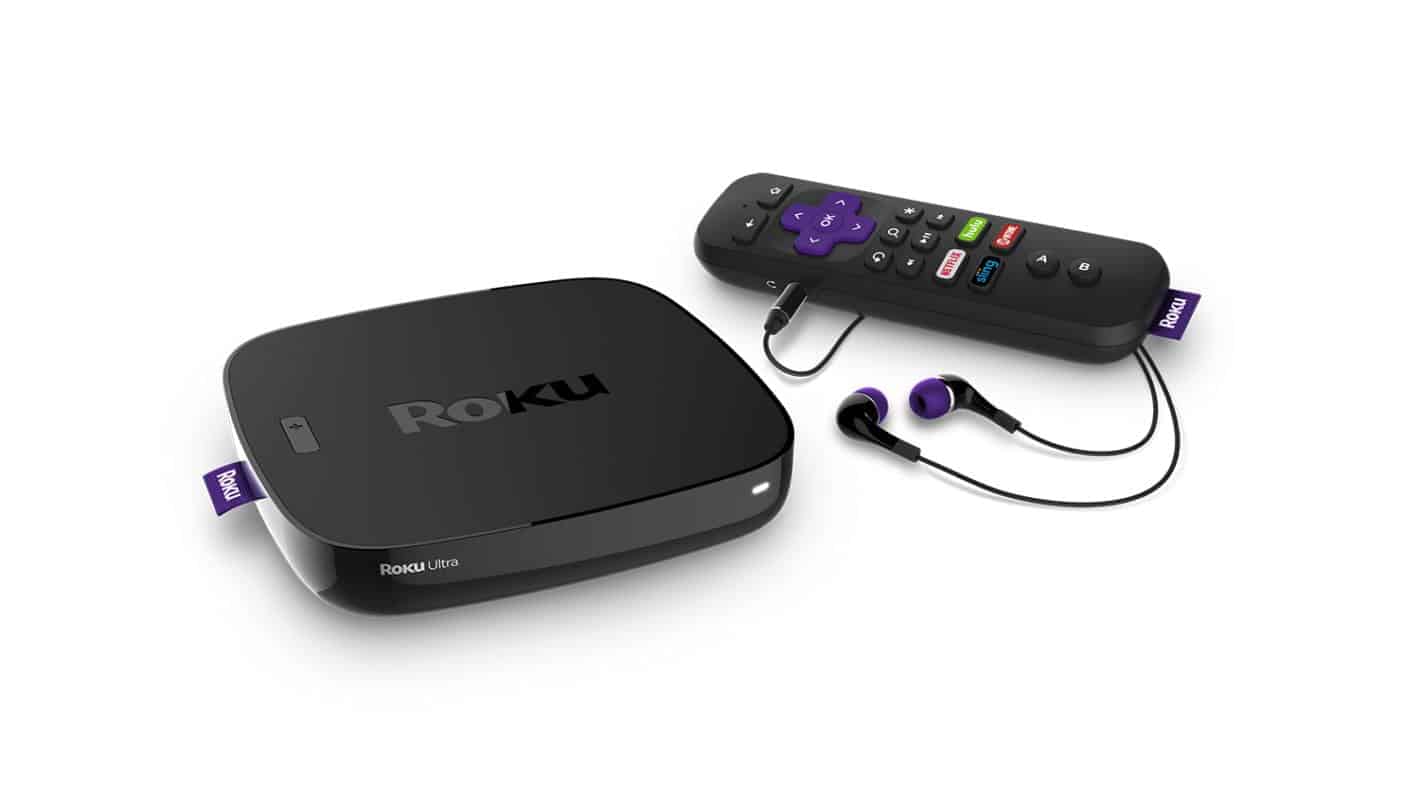 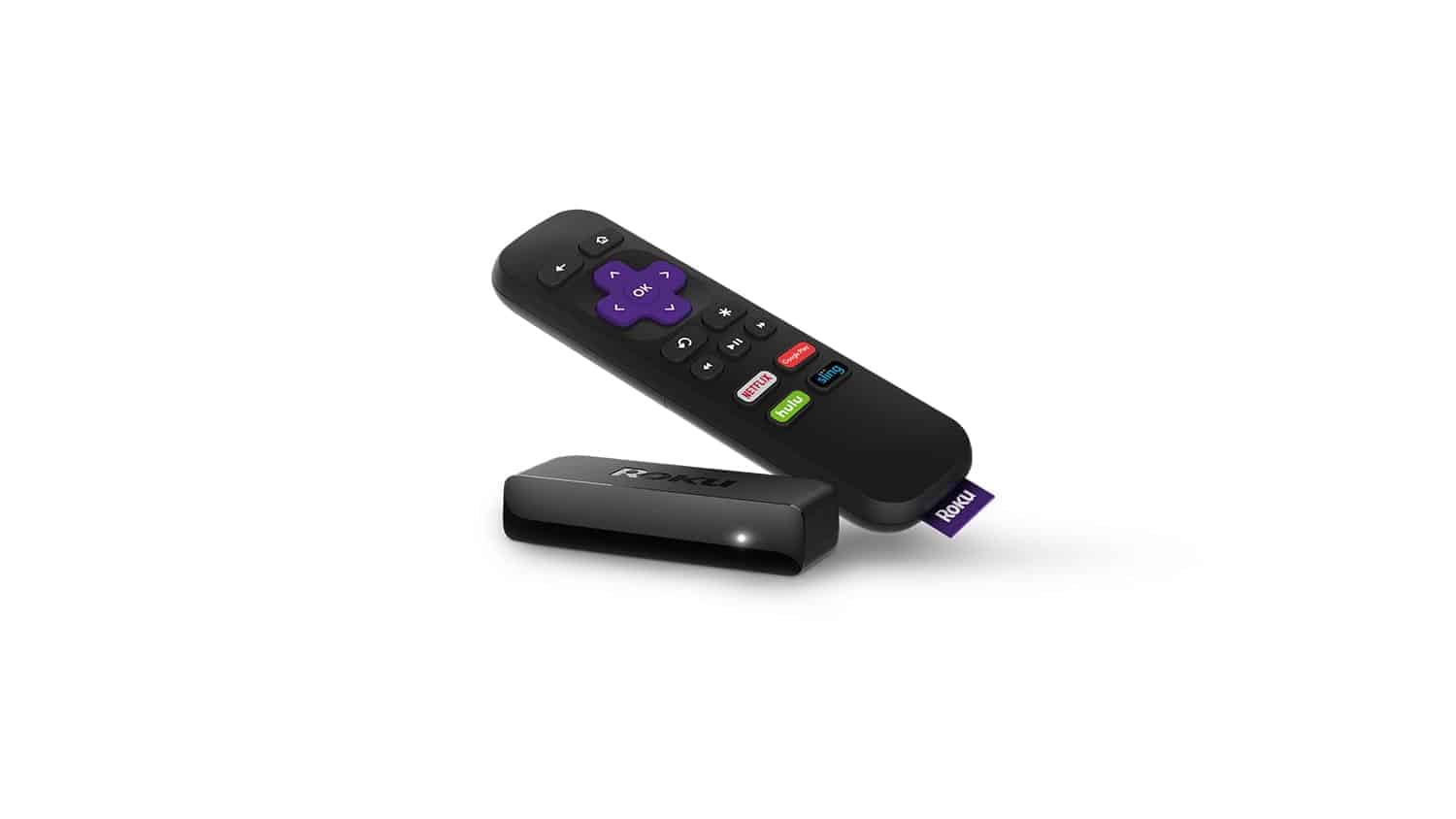 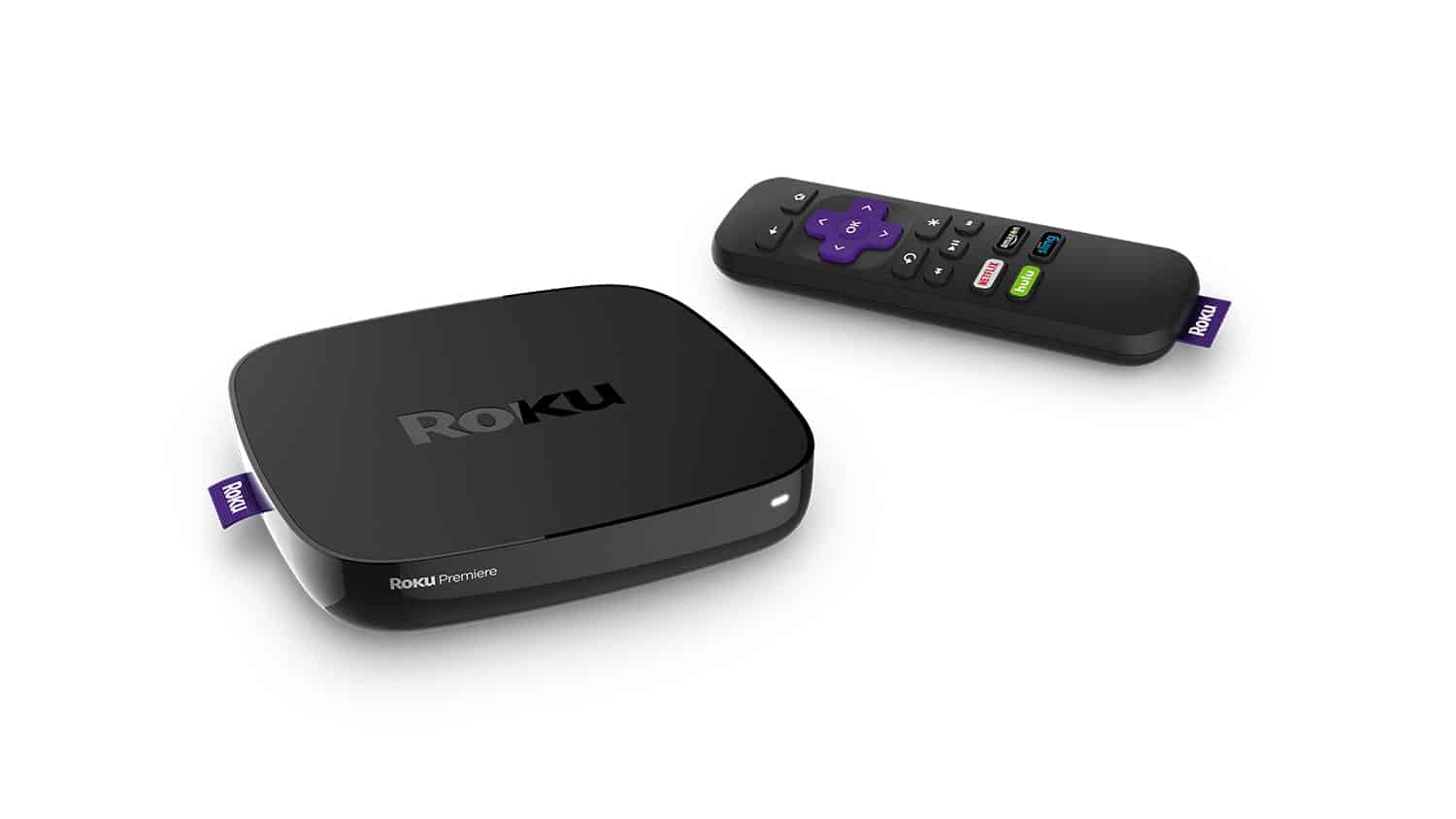 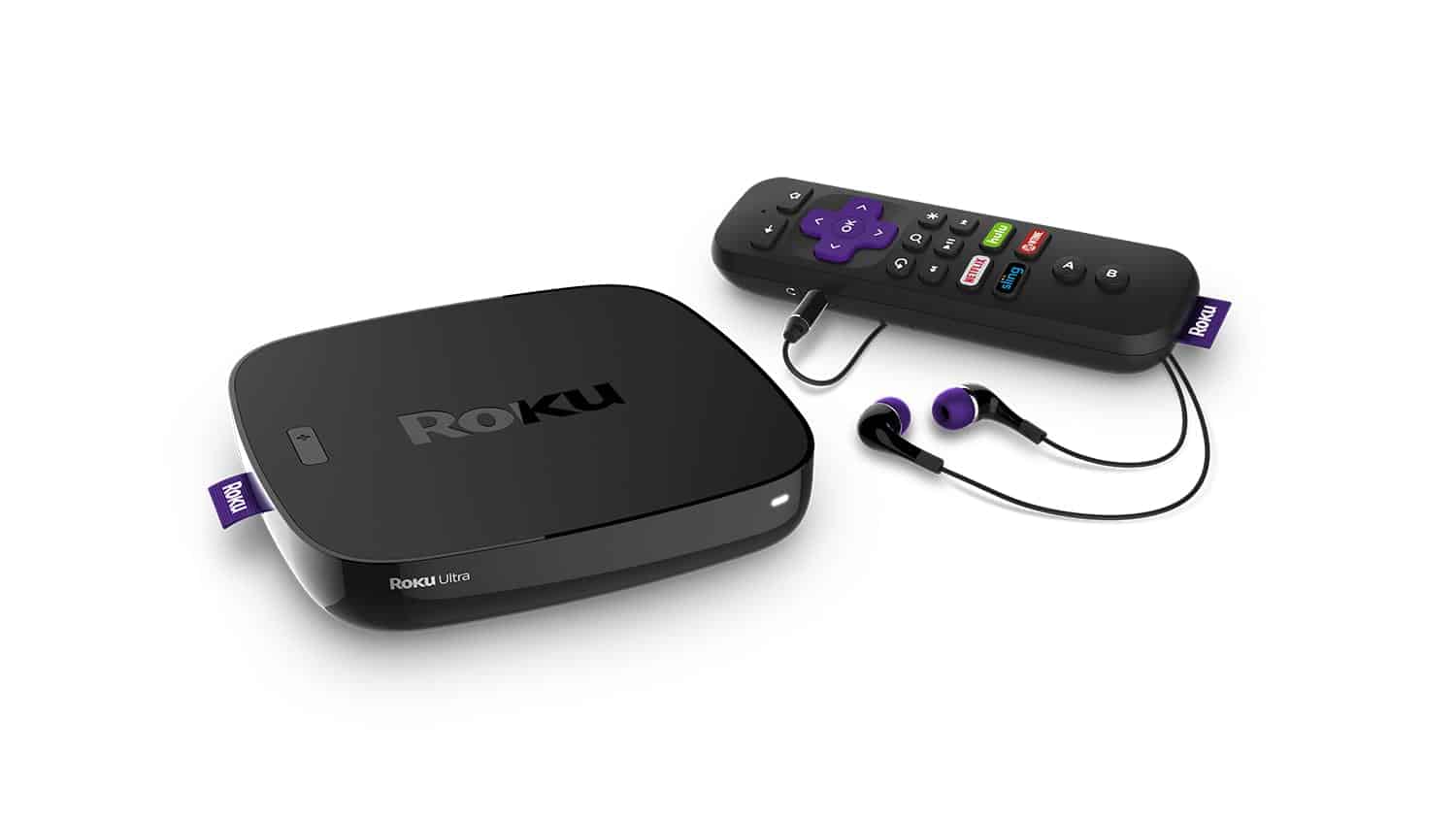