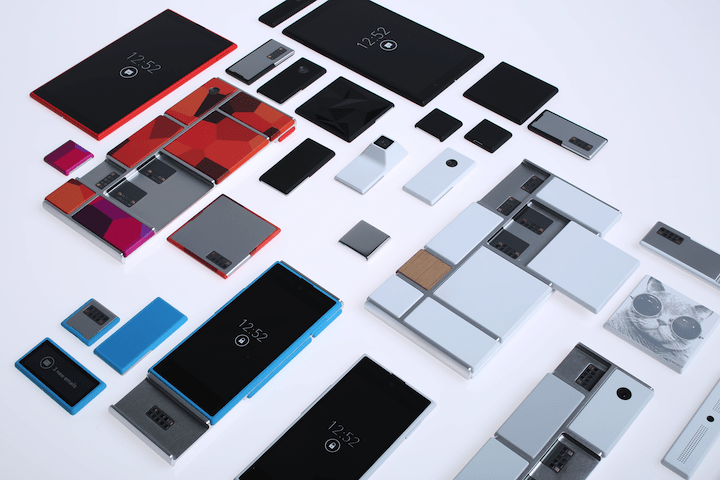 The last couple of days has been full of some big news related to Google. As well as reports that have come through suggesting the next Nexus smartphones will actually be ‘Pixel’ smartphones and the likelihood of an October 4 unveil date for the Pixel smartphones (in addition to a new 4K Chromecast and the company’s first Daydream VR headset), a report also came through in the last 24 hours suggesting one Google product (that has been in development for the best part of the last three years) was not coming to market. According to the details, the whole project was essentially being canned. This was Project Ara.

At the time the information on this came from a report out of Reuters which cited “two people with knowledge of the matter”. Following that report it now looks as though further confirmation of the cancellation of Project Ara has now come through. A new report today from VentureBeat states that a Google spokesperson has now confirmed that Project Ara will not be coming to market in any meaningful capacity. Unfortunately, neither the report nor the spokesperson has gone into any further details on why this is happening and while the confirmation was not publicly given, it does seem to a confirmation from Google.

For those unfamiliar with Project Ara, this was a project which had been expected to radically change the way in which a user interacts with their smartphone. Instead of upgrading an entire device, the idea was to provide users with the ability to upgrade components (modules) of the device. An approach would would allow for a greater variety of customization of devices and also quite likely, a more affordable approach to upgrading – as you would be able to upgrade an Ara phone section by section. Although with the continuing news coming through over the last 24 hours, this no longer seems to be a viable option for whatever reason. At least not through Google, as the original report did suggest that the technology could still make its way through to the market as a result of third-party development and licensing agreements with Google.