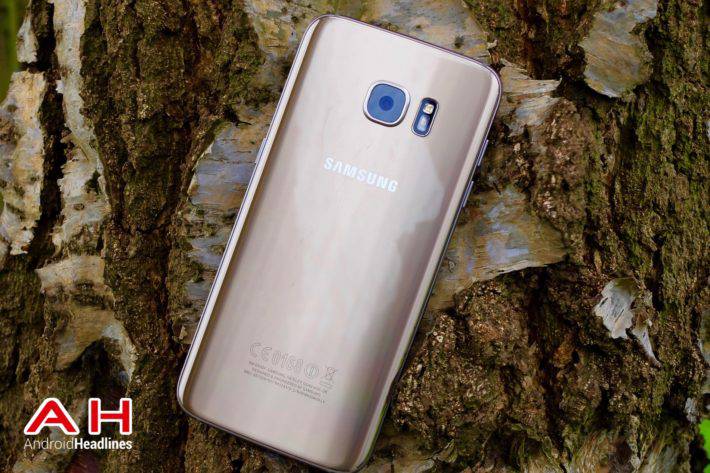 Just yesterday, a benchmark surfaced with Android 7.0 Nougat running on the Galaxy S7 Edge. Now we have a new report coming out of SamMobile that Samsung is indeed testing Nougat on their flagship device. The build is G930FXXU1ZPI9 and is being tested internally. What this means is that Samsung is working on the update already – and as expected, the Galaxy S7/Galaxy S7 Edge is one of the first in Samsung's line to get the update. But what this doesn't mean is that the update is going to be available imminently. Internal testing is the first part of testing that each update has to go through before it becomes available for your smartphone. It needs to be tested by Google (mostly for comparing against the Compatibility Definition Document), and then by the carriers (of course, this really only affects the US).

Samsung hasn't mentioned when Android 7.0 Nougat will be available, but it is refreshing to see that it is already being worked on. Android Nougat likely won't be bringing a ton of user-facing features to the Galaxy S7 and Galaxy S7 Edge, considering the big feature in Nougat is a feature that was actually taken from Samsung. And that is multi-window. A feature that first debuted on the Galaxy Note line and then came to the Galaxy S lineup. Allowing you to use two apps side-by-side on the Galaxy S7 (and other smartphones). Of course, other features in Nougat include a redesigned quick settings section and notifications. Both of which will likely be completely different due to Touchwiz. Of course there are plenty of under-the-hood improvements here with Nougat, which users won't likely notice.