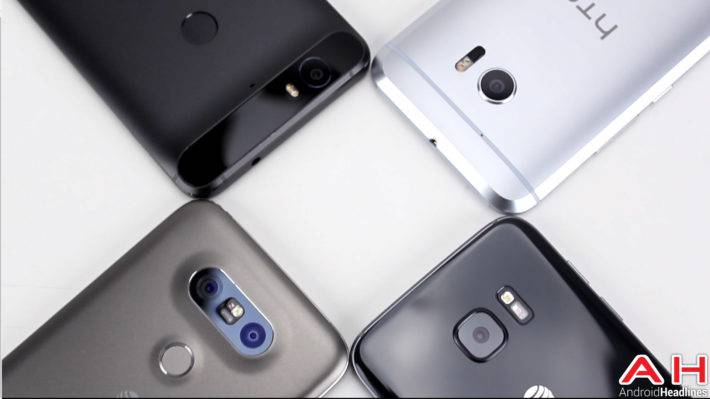 When we think of Qualcomm, we instantly think of their Snapdragon processors, and perhaps their hand in making 4G a very real possibility in the United States, but there's more to Qualcomm than just their processors and their modems. Much more, in fact. Qualcomm Technologies is a firm that's developed all kinds of first in the mobile computing space, and they have a war chest full of patents to prove it. Something new that they're announcingto add to their long list of innovations is their new Clear Sight technology, developed to make the most of the new hardware and dual camera configurations that we're seeing in Android smartphones these days.

Clear Sight has been designed to mimic the way that a pair of human eyes sees the world, using cones and rods. The former is well-suited to capturing color, detail and information, while the latter is great for absorbing light, especially in low-lit situations, but doesn't absorb much detail. Using this – simplified – approach to things, Qualcomm have developed Clear Sight, which will use two separate cameras, both of which will have the same focal length and aperture, but differ in the sensors that they use. To mimic the "cones" we humans use, a full-color sensor will be used to capture information, while a black and white only sensor will be used to mimic "rods" and therefore take in more light. Together, the two will work together in order to deliver high-contrast and detailed images, with all the same amount of color and detail we've come to expect, with a lot less noise on top of all that, too.

All of this is made possible thanks to the Spectra ISP, which is a dual-ISP inside of the Snapdragon 820 and Snapdragon 821 CPUs from Qualcomm. As such, this new Clear Sight feature is now available to all manufacturers that are using either of these processors in their devices. We've seen configurations that could benefit from Clear Sight already, such as the dual Sony sensors in Huawei's P9, but as this was powered by the firm's own HiSilicon CPU, there's no chance of seeing Clear Sight being enabled there. Others however, will likely follow suit in 2017, especially given the launch of the iPhone 7 Plus which features two cameras and now Qualcomm has given their partners a way of bring similar, if not superior, features to the next-generation of Android devices. While there's no telling just when devices that take advantage of the Clear Sight technology will hit the market, it's likely that some of Qualcomm's partners are already working on this.