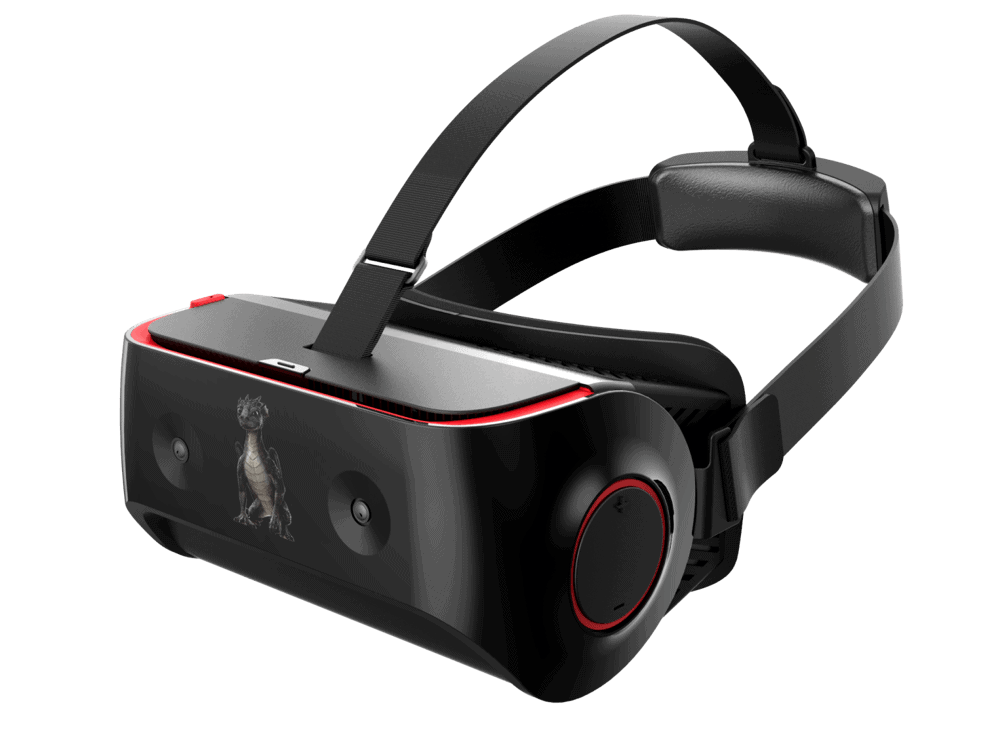 Virtual reality is the next big thing, according to many analysts and companies have been jumping on board left and right in the past few years. With Samsung having just put out their third Gear VR headset, Qualcomm has now announced their first reference design for a standalone virtual reality headset. This headset is based off of the Snapdragon 820 processor, which is currently the company’s flagship chip. This reference platform is called the Snapdragon VR820. Qualcomm notes that this platform will enable manufacturers to develop standalone head mounted displays quickly, which are also optimized for consuming VR content.

To build this reference design, Qualcomm worked with Goertek, a company out of China and a leading global ODM (Original Design Manufacturer). This standalone headset features dual front-facing cameras for six degrees of freedom. Which will track your head moving up and down, left to right, and forward or backward. There is also integrated eye tracking, so that the headset will know exactly where you are looking at all times. Sensors include a gyro, accelerometer and magnetometer. Qualcomm says that this is all “contained in an elegant, sleek and comfortable design.”

Qualcomm is touting that the visual quality in this reference design VR headset is top-notch due to the Adreno 530 GPU. That is the GPU that is paired with every Snapdragon 820, in devices like the LG G5, Samsung Galaxy S7, Galaxy Note 7, HTC 10 and many more. This standalone headset provides a 1440 x 1440 resolution per eye. Meaning that you’re getting a pretty high-resolution screen in front of your eyes. Which is necessary, since the display is much closer to your eyes than a smartphone would be typically. The company is also touting the sound quality here, as it has stereo, binaural positional audio and 3D surround sound. As well as four microphones inside that feature Fluence HD noise filtering and active noise cancellation. So you can fully immerse yourself in virtual reality.

The Snapdragon VR820 is slated to be available in the fourth quarter of this year. The company notes that the first commercial products should be available shortly thereafter. There’s no pricing to be announced with this reference design, as it won’t be commercially available – it’s essentially a reference for other companies to use and get their own product out there on the market. 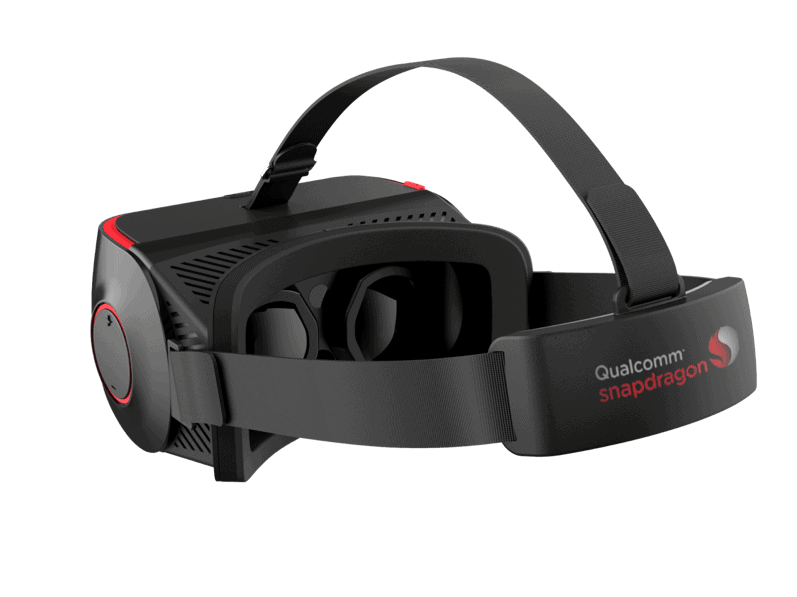