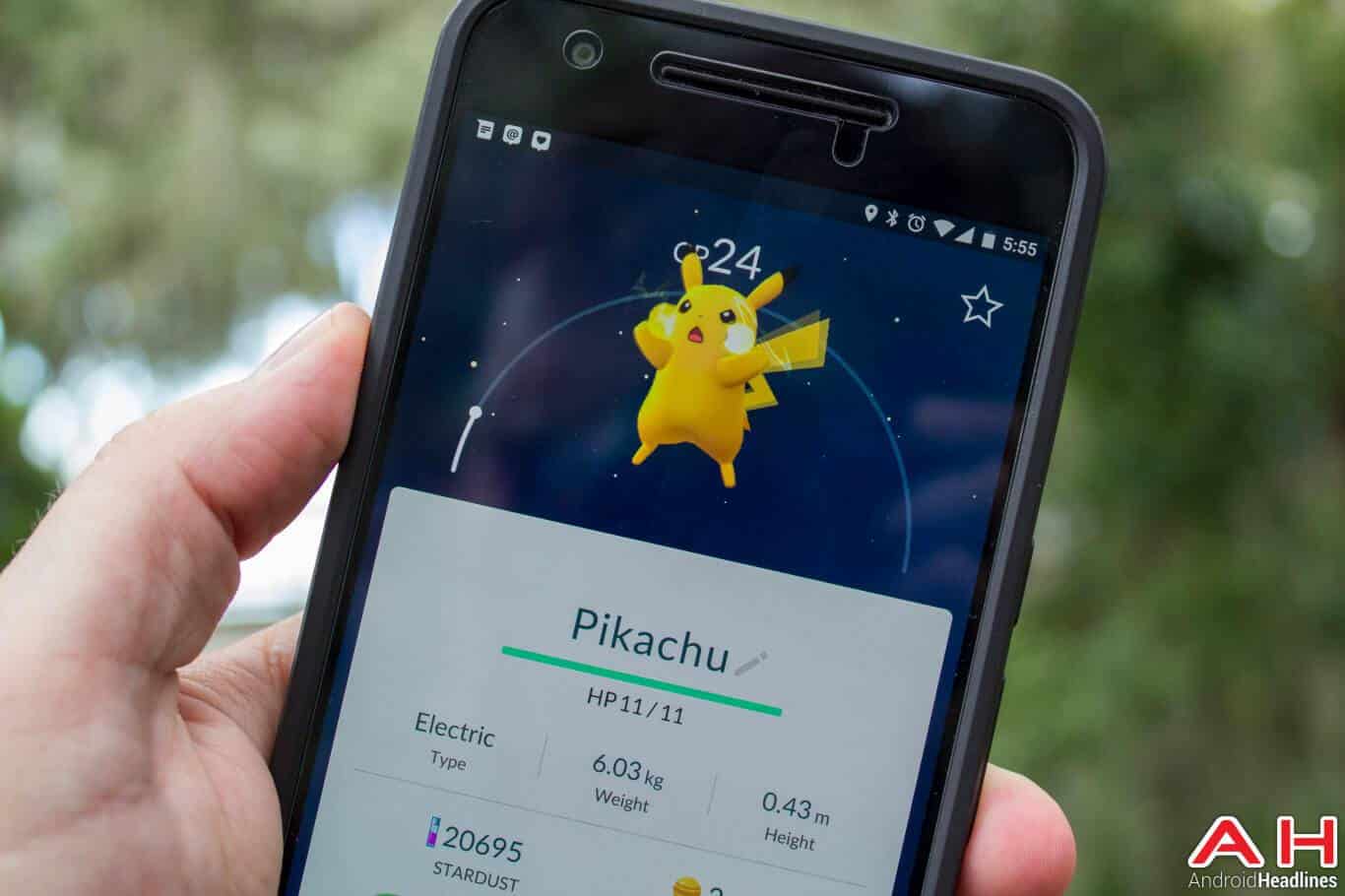 Pokemon GO is literally and objectively the most popular, fastest-growing, and most talked-about mobile game of all time so far, bar none. It is a top contender for the title of most controversial, as well. Media coverage and player fervor for the game hit critical mass shortly after release, and despite a few factors that have disappointed and annoyed players to no end, the decline has been quite slow and much smaller than the initial surge, indicating that a number of users are still playing the app on a regular basis. Recent data from SurveyMonkey Intelligence points out as much, showing a high tally of monthly active users as recently as mid-August, with those numbers declining very, very slowly from their peak of over 50 million unique monthly active users.

The Pokemon tracking system, which has been a bit of a mess since only a week or so after the game’s launch, is supposed to be fixed with an upcoming update. That same update should bring in trading, among other new features. These updates, along with the reveal of a version of the game that can run on the Apple Watch and could see a port to Android Wear at some point, make what Niantic hopes is an enticing enough package to keep players around, lure former players back, and bring new players into the fold.

Pokemon GO’s popularity from launch until various issues started driving away users was absolutely insane, and that same popularity is unlikely to come around again. All the same, Niantic is looking to attract players and eventually increase the scope and feature set of the game. With things as they are now, the game stands to continue losing older users who have been around since launch until only brand new users and the core player base are left. Some may argue that Pokemon GO’s mission, from Nintendo’s perspective, was simply to drive popularity for Pokemon Sun and Moon, rather than to give mobile users a full Pokemon experience and possibly end up stealing users that may have otherwise caved and eventually bought a proper Pokemon game. For all intents and purposes, that mission was accomplished, but Niantic is still building Pokemon GO, which presents evidence to the contrary. Whatever the case may be, it’s quite clear that Pokemon fever has yet to die out and probably won’t for a while. 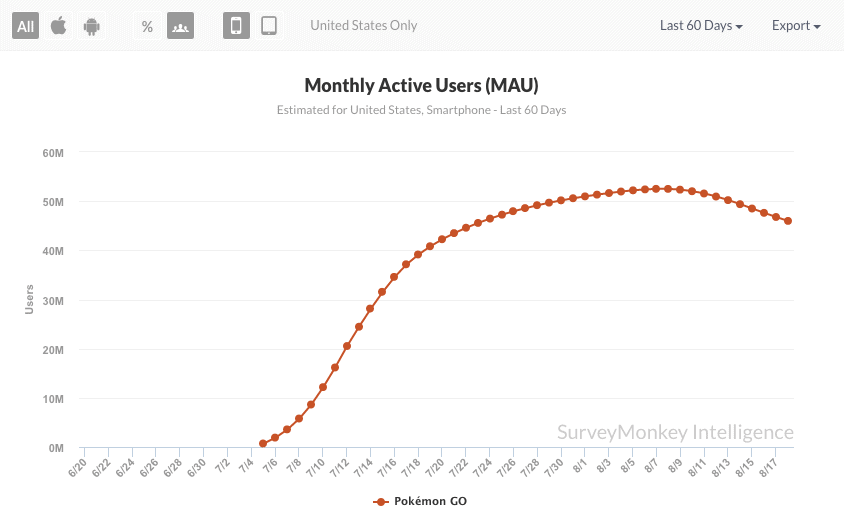