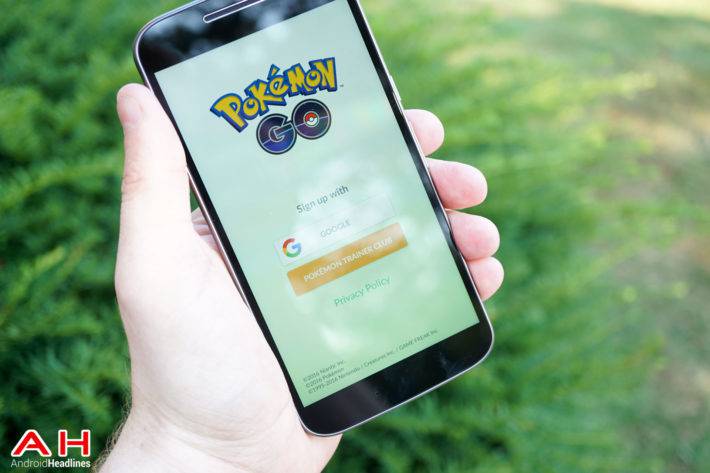 The year may not be over yet but there's little doubt that Pokemon GO will prove to be the largest mobile gaming hit of 2016, if not all time. Despite launching in a rather careful manner, the game's developer Niantic Labs still had a lot of issues with keeping its servers up and running when it started the Pokemon GO rollout in July. Namely, the game's adoption rate was incredibly high and it has managed to surpass the likes of WhatsApp and Snapchat in the number of active users after just a few days on the market.

Speaking at yesterday's TechCrunch Disrupt SF event, Niantic Labs' CEO John Hanke revealed that the San Francisco studio filled up its server quota just "a few hours into the launch". While the company expected to deal with a lot of players, it was still taken aback with the sheer volume of new registrants given the fact that their latest mobile game wasn't heavily marketed. After realizing the futility of the situation, Hanke turned to Google CEO Sundar Pichai in his moment of desperation. "We put in an emergency email to Sundar and said 'please send reinforcements,'" Hanke revealed. Luckily for Niantic, Google responded. More specifically, the company designated a team within the Google Cloud Platform which hosts Pokemon GO and instructed it to help the game's developers fix the server issues. During his speech, Hanke was full of praise for Google's team which helped Niantic alleviate the problem, adding that he's glad Niantic opted for Google's scalable hosting solutions over other alternatives.

Niantic's CEO also responded to criticism over the San Francisco studio not anticipating the incredible popularity of its game. He said that even if his team could have seen the future and known that it'll achieve 500 million downloads in two months, it would not have been able to gather the necessary server capacity in time for the game's launch. He elaborated on that fact by saying that anyone who tells its host to expect half a billion users in eight weeks would sound "insane". At the moment, Niantic is mostly keeping things in check and there hasn't been a notable problem with Pokemon GO servers in weeks.