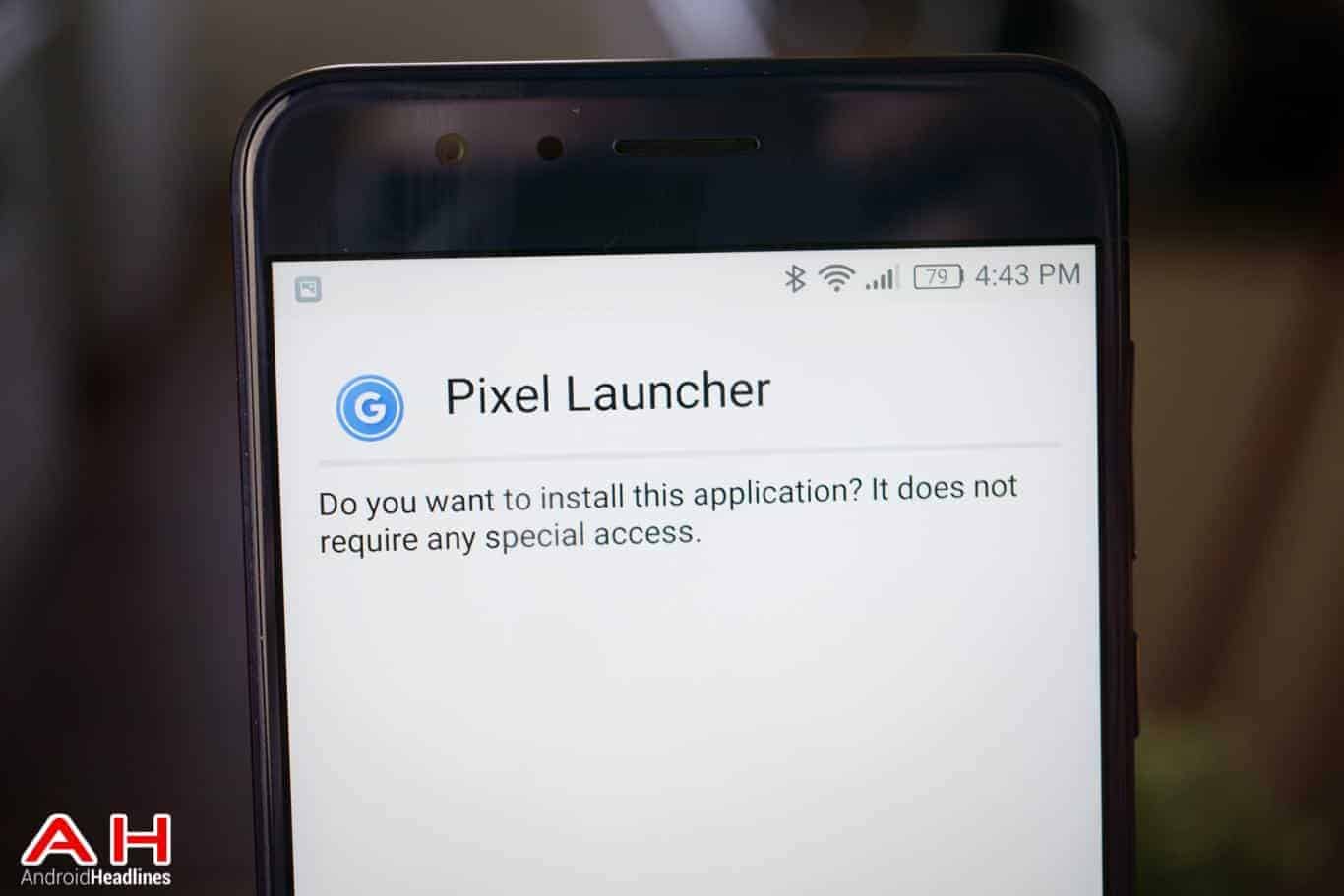 As many of you know, Google's Pixel devices are right around the corner, the company had already scheduled a press event for October 4th. Now, for those of you who don't know, Google is apparently looking to re-brand their Nexus line of smartphones to the Pixel line, hence new names for their upcoming devices. The Pixel and Pixel XL devices are coming, and according to a number of reports, the Pixel Launcher will come pre-installed on these two handsets. The Pixel Launcher .APK has been roaming around the internet for a while now, and if you'd like to install it on your smartphone, you can do so manually, click here for more info.

Now, we're getting new Pixel Launcher info on a daily basis it seems, as we've recently talked about the circular icons which are apparently coming to the Pixel Launcher, at least according to an APK teardown, and now we have some new info to share with you. Along with the circular icons, Google might include Launcher Shortcuts, re-introduce them that is, as they were available before. Google had confirmed that the Launcher Shortcuts API will be removed with the fourth developer preview, and that the final version of Android 7.0 Nougat won't offers such options. Well, the upcoming Android 7.1 Nougat with the Pixel Launcher per-installed might, and even the company said a while back that they'll include Launcher Shortcuts once again at one point or the other.

Now, we're still not sure Launcher Shortcuts will be available in Android 7.1 Nougat, but let's say they will, how will we be able to access them? Well, your guess is as good as ours, you might need a handset which has a pressure sensitive display in order to do that, on the other hand Google might make it possible to access such shortcuts by long pressing or swiping, anything is possible at this point, as there is no indication how will the new Launcher Shortcuts be implemented. It is quite unlikely that the company will limit Launcher Shortcuts to pressure sensitive displays though, as the Pixel and Pixel XL probably won't ship with such displays, and these two phones are expected to pioneer new Launcher Shortcuts.

Now, previous reports have mentioned that Dynamic and Pinned Launcher Shortcuts are on the way. These shortcuts (Dynamic ones) are supposed to be created by an app 'dynamically', and then you'd be able to pin them to the home screen. There you have it, Launcher Shortcuts might be making a comeback in Android 7.1 Nougat, but we're still not sure, we'll just have to wait and see what happens on October 4th, stay tuned, and take a look at the full APK teardown info down below (source link) if you're interested.