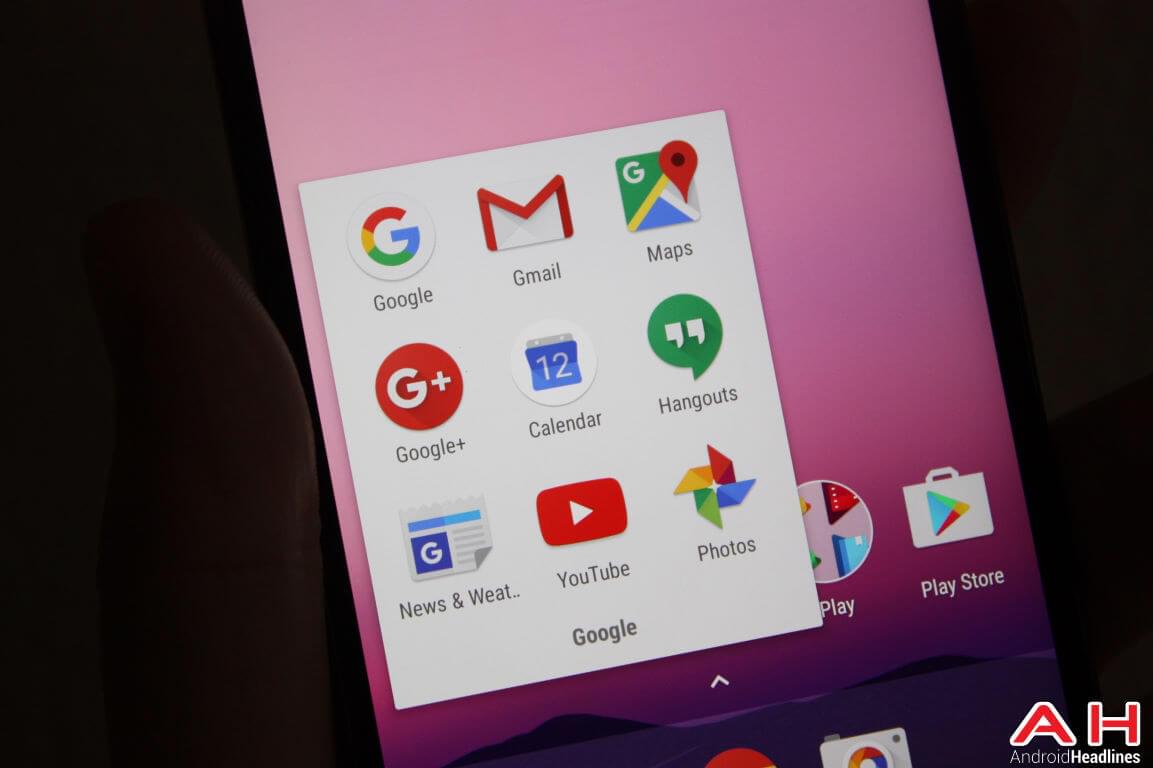 It has been a busy day in terms of Pixel (aka Nexus) talk. While it is commonly understood that this year’s Nexus smartphones will be Pixel smartphones, today saw some confirmation coming through that the two devices will come running on a tweaked launcher. This was a launcher that was originally dubbed the 'Nexus Launcher' although that dubbing came prior to the Pixel-branding information coming through. As a result today also saw the confirmation that like the phones, the launcher is adopting the Pixel branding as well.

Although, that is not entirely true. One clear difference which has now been highlighted is that the stock Calendar app is seeing a fairly useful change as it now displays the actual date, as opposed to the old Calendar logo which just displayed the last day of the month. So now you can simply look at the calendar app to know what today's date is. Of course, this is not a revolutionary feature as it one which is already available on alternative Calendar apps, but if you are of the stock persuasion, then with the Pixel Launcher, the feature is now included. In addition, there is also some minor tweaking to the presentation and layout of the apps interface in general. Nothing major mind you, but tweaking nonetheless. For instance, the navigation bar shown when the app drawer is open, is now transparent. Not only does this show off the actual names of the last line of apps (name were cut from view with the Nexus Launcher), but it does also mean the entire presentation of the app drawer looks more fluid and less contrasting with the black and white color scheme that was in effect before. Likewise, the apps also seem to have been very slight resized (smaller) and are more spaced out. The logic of this is less obvious though, as while the spacing would allow for more room to touch app icons, the reduction in app icon size somewhat counteracts that purpose. Either way, they are very slightly smaller and spaced out.

As is the case with any new aspect of Android, there is likely to be more changes that have so far gone unnoticed. Although, they will likely be picked up upon in the coming hours and days and presumably before the Pixel Launcher, along with the Pixel and Pixel XL get their official debut outing on October 4. 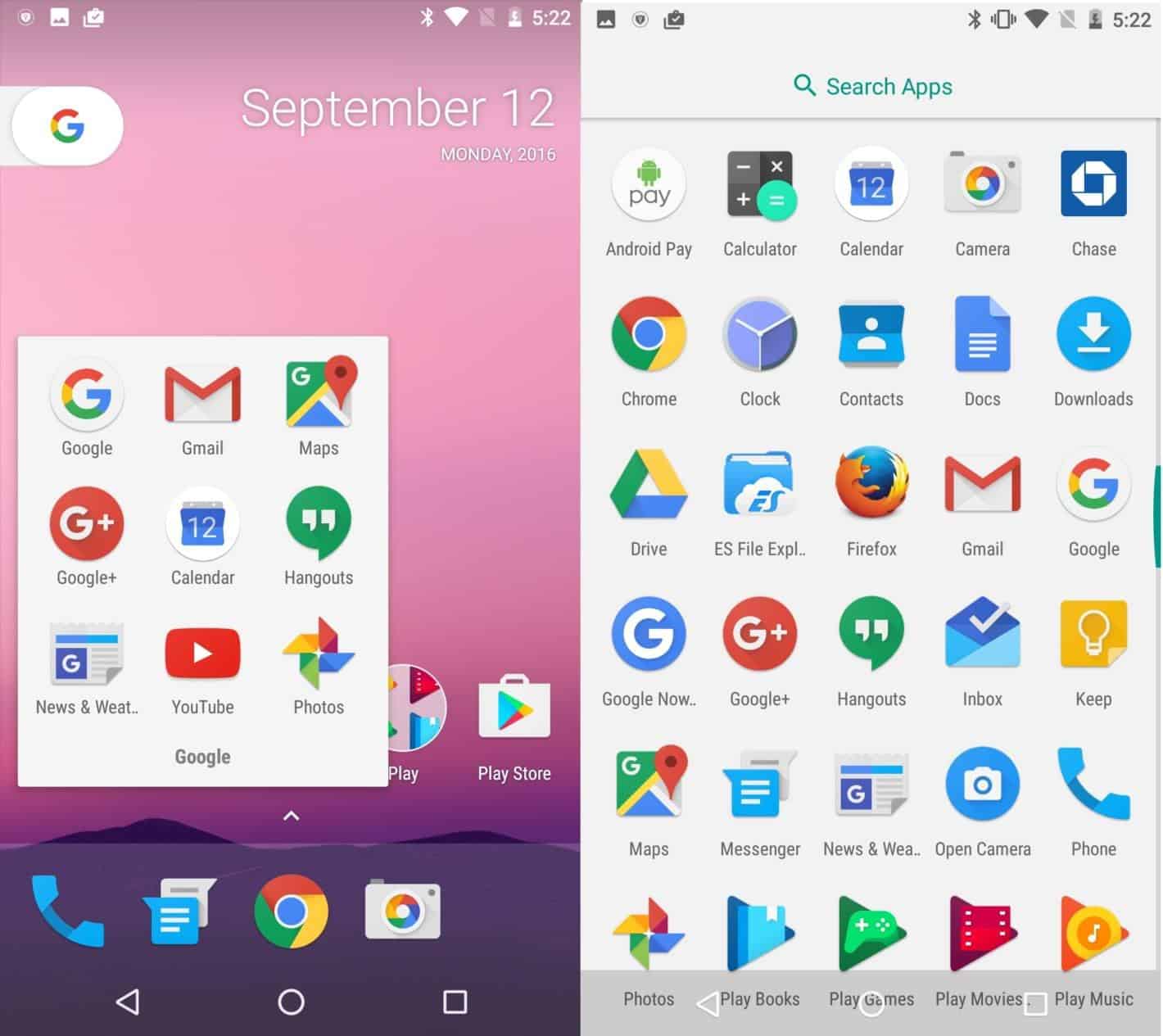