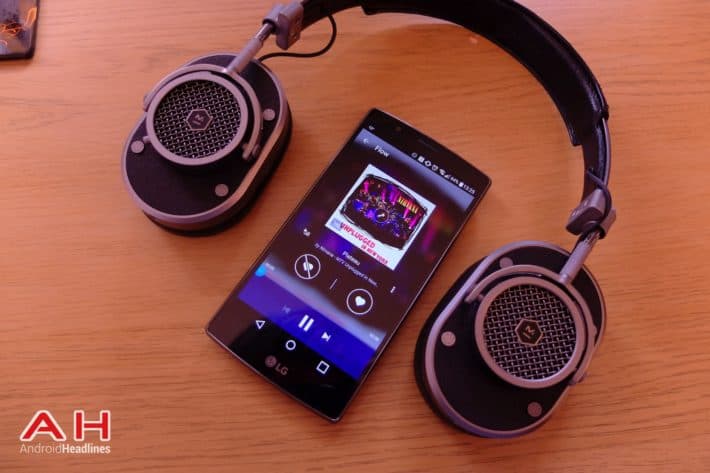 Earlier this week, Micah Singleton and Benjamin Popper from The Verge sat down to discuss the state of the music industry and the incredible revival it has been going through in the last couple of years that can mostly be attributed to paid streaming services such as Tidal and Apple Music. As things stand right now, come 2017, the industry will see a consecutive annual revenue increase for the first time in two decades. Paid subscriptions to music streaming services have doubled in the first half of the year in comparison to the same period in 2015 and the industry recorded an incredible $1 billion in revenue during that same time frame. While most agree that Prime Music and similar services are both the present and the future of the music industry, an important question Singleton and Popper asked themselves is at what cost are these companies managing to get customers used to free streaming to once again pay for their music.

Both journalists that have been covering the industry for years agreed that Apple played a big part in the revival of the music business, especially considering the amount of resources the company invested in both record labels and marketing for its own streaming service. However, Singleton was quick to point out that the current state of the industry isn't ideal for consumers who just want to pay a single monthly fee for a single service that has all of the music they could possibly want. Naturally, that's more or less the exact opposite of what we're being offered today given the amount of money the likes of Apple and Tidal are investing into acquiring exclusives. On the other hand, Singleton believes Spotify's ad-supported business model has not only been incredibly successful for the company—which still boasts the largest number of subscribers in the world—but also for the industry in general, as it basically gradually prepared users for paying for content.

Still, Popper pointed out that while relatively successful, it remains to be seen whether the current paying model is sustainable or not. Namely, he cited the golden age of the music industry in the 90s when an average consumer spent around $50 on music on an annual basis, drawing a parallel with today's state of the industry which requires consumers to pay triple digits each year without even owning the music they're listening to. Last but not least, the duo agreed that streaming services cutting out music labels as middlemen between artists and consumers is something that seems pretty much inevitable but couldn't agree on when exactly that will happen. However, whenever it does, it is likely to have a mostly positive effect on the industry given how artists will receive more money for their efforts and consumers will have facilitated access to produced content.