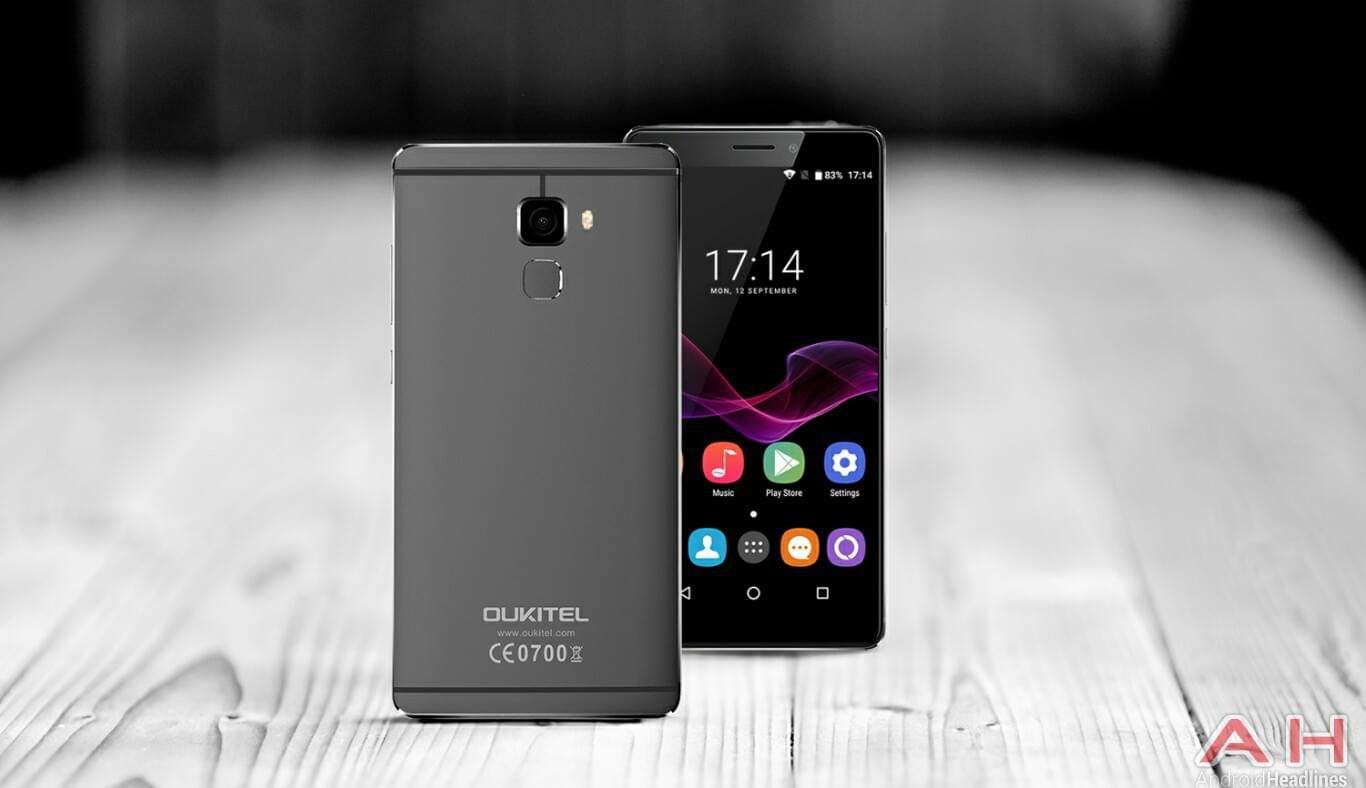 Some of you have probably heard of Oukitel by now. This is a China-based smartphone manufacturing company, though it's not exactly a huge corporation like some other, more popular companies out there. Oukitel tends to release quite a few devices a year, and many of their devices are quite compelling. The Oukitel K4000, K6000, K10000 and their 'Pro' variants have featured large battery packs, and have been introduced in the last year or so. Oukitel tends to manufacture quite a few big battery devices, but also some 'regular' smartphones. We've talked about the Oukitel U13 Pro back in July, that handset was expected to be Oukitel's flagship, and it still is, but it has a new name now, read on.

The Oukitel U13 is the new name of this smartphone, the company has decided to ditch the 'Pro' branding here. Now, in addition to a new name, we also have a number of Oukitel U13 images to share, as well as the device's specifications. As you can see in the gallery down below, this smartphone will be made out of metal, and it will sport a rear-facing fingerprint scanner. The back of this device resembles the OnePlus 3, though it's not exactly identical to OnePlus' offering. The front side of the device looks quite sleek, and it seems like the phone will have really thin bezels all around, while on-screen keys will be included here. The phone will be available in Dark Gray, White and Gold color variants, at least based on the provided images.

This smartphone will sport a 5.5-inch fullHD display, 3GB of RAM and 64GB of internal storage. The phone will be fueled by MediaTek's MT6753 64-bit octa-core processor running at 1.3GHz, while Android 6.0 Marshmallow will come pre-installed on the phone with some additions by Oukitel (several apps and gestures). The 16-megapixel snapper will be available on the back of the Oukitel U13, while you'll be able to find a 13-megapixel shooter on the phone's front side. The phone's fingerprint scanner will actually sport some additional features, our source tells us that you'll be able to set specific actions to specific fingers, like taking photos and answering a phone call, for example. The phone will measure 149 x 75.6 x 8.1mm, while it will weight 156.7 grams, and it is expected to land soon.