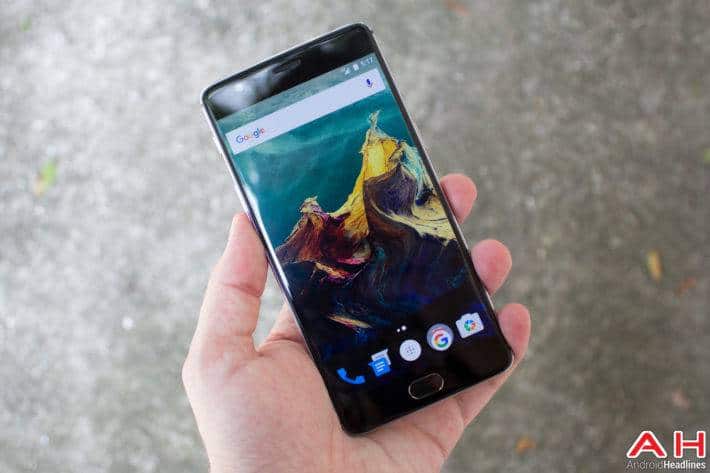 The OnePlus 3 was introduced back in June, and is considered to be one of the best deals out there if you're looking to get a flagship smartphone and you're not ready to spend a ton of cash. The OnePlus 3 offers high-end specs and premium build for only $399, and that is something very few devices can offer, though this device has some competition out there in form of ZTE's AXON 7 and Xiaomi's Mi 5 flagships. That being said, the company had to halt shipments to some countries a while back considering they could not meet the demand. OnePlus actually stopped selling their flagship device in a number of countries altogether, and have said that the device will be available once again at the beginning of September.

That being said, the company has just made the device available once again in the following countries: Austria, Belgium, Bulgaria, Croatia, Cyprus, Czech Republic, Estonia, France, Greece, Hungary, Ireland, Italy, Latvia, Lithuania, Luxembourg, Malta, Netherlands, Poland, Portugal, Romania, Slovakia, Slovenia, Spain and Hong Kong. Users in these countries can once again visit OnePlus' official website and purchase the OnePlus 3 if they want, though do keep in mind that if you'd like to get the Soft Gold variant, you might have to wait quite a bit in some countries. The regular, Graphite, model of the device ships in only a couple of days, so if you're living in one of the aforementioned countries, and you're looking to purchase this smartphone, you might want to act fast until everyone starts ordering it all of the sudden, though hopefully OnePlus managed to resolve their supply issues, and have plenty of Graphite models to sell.

The OnePlus 3 sports a 5.5-inch fullHD Optic AMOLED display, 6GB of RAM and 64GB of non-expandable internal storage. The device is fueled by the Snapdragon 820 64-bit quad-core processor, along with the Adreno 530 GPU. The 16-megapixel OIS snapper is placed on the back of this smartphone, and an 8-megapixel camera can be found up front. The 3,000mAh battery is placed on the inside of this smartphone, and it is not removable. Android 6.0 Marshmallow comes pre-installed on the OnePlus 3, while you'll find the company's OxygenOS on top of Google's operating system. For more info on OnePlus 3's specs, click here.