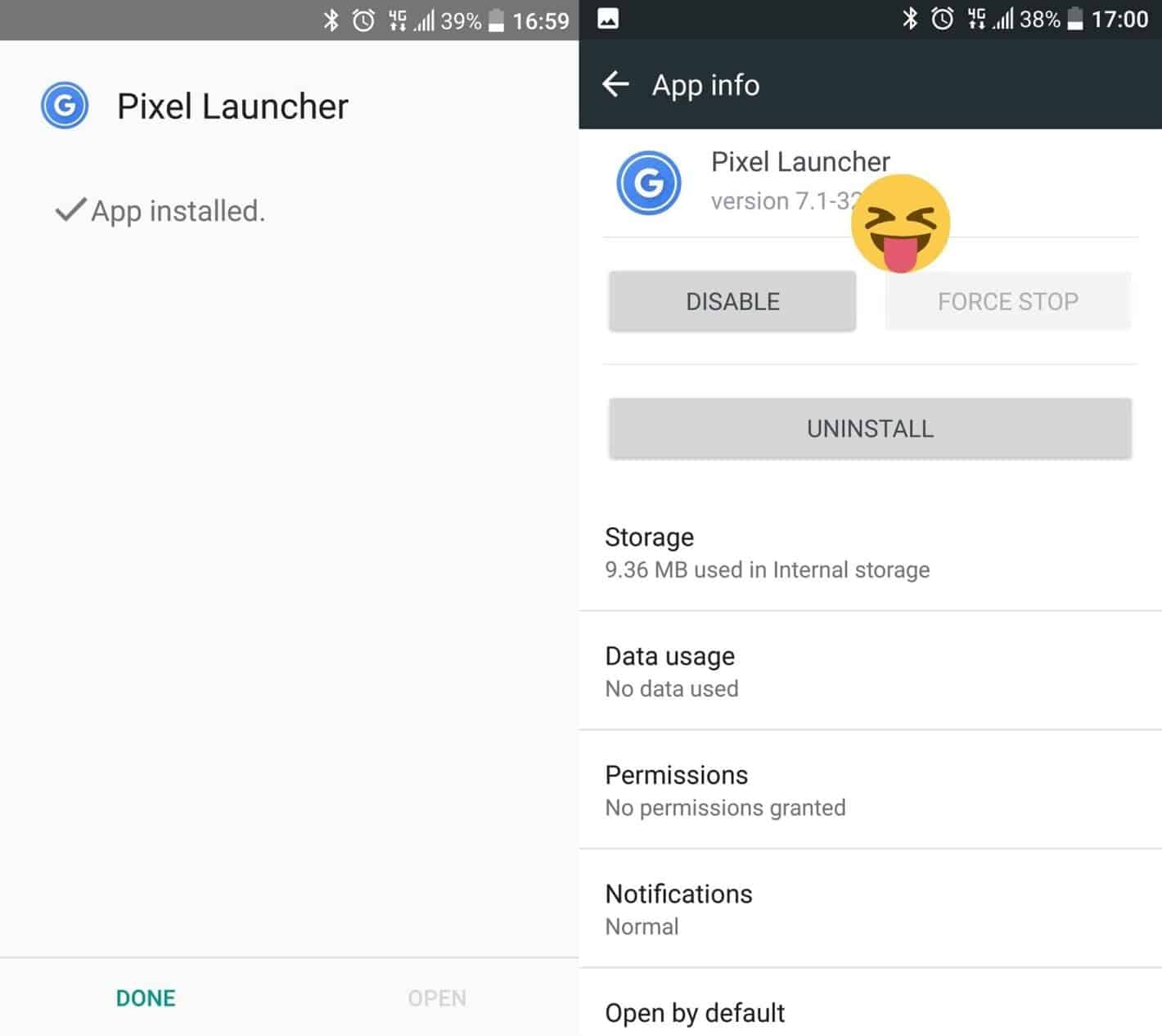 There is a lot of talk currently surrounding the upcoming Nexus smartphones for 2016 and while this is largely to be expected at this time of year, the talk is even greater this time around due to the common understanding that the Nexus phones won’t actually be branded as Nexus phones and instead will be Pixel phones. Namely the Pixel (aka Sailfish) and the Pixel XL (aka Marlin).

As to be expected the two smartphones have undergone a number of rumors, renders and spec leaking up until now, although one specific rumored point has remained unclear. As part of the pre-Pixel speculation, it was thought that the upcoming (then) Nexus smartphones would come running a new ‘Nexus Launcher’. However, once the Pixel branding suggestion came to light, this led to some confusion on whether the Pixels phones would come running the Nexus Launcher or whether the Nexus Launcher would come to market as the Pixel Launcher or branded as something completely different.