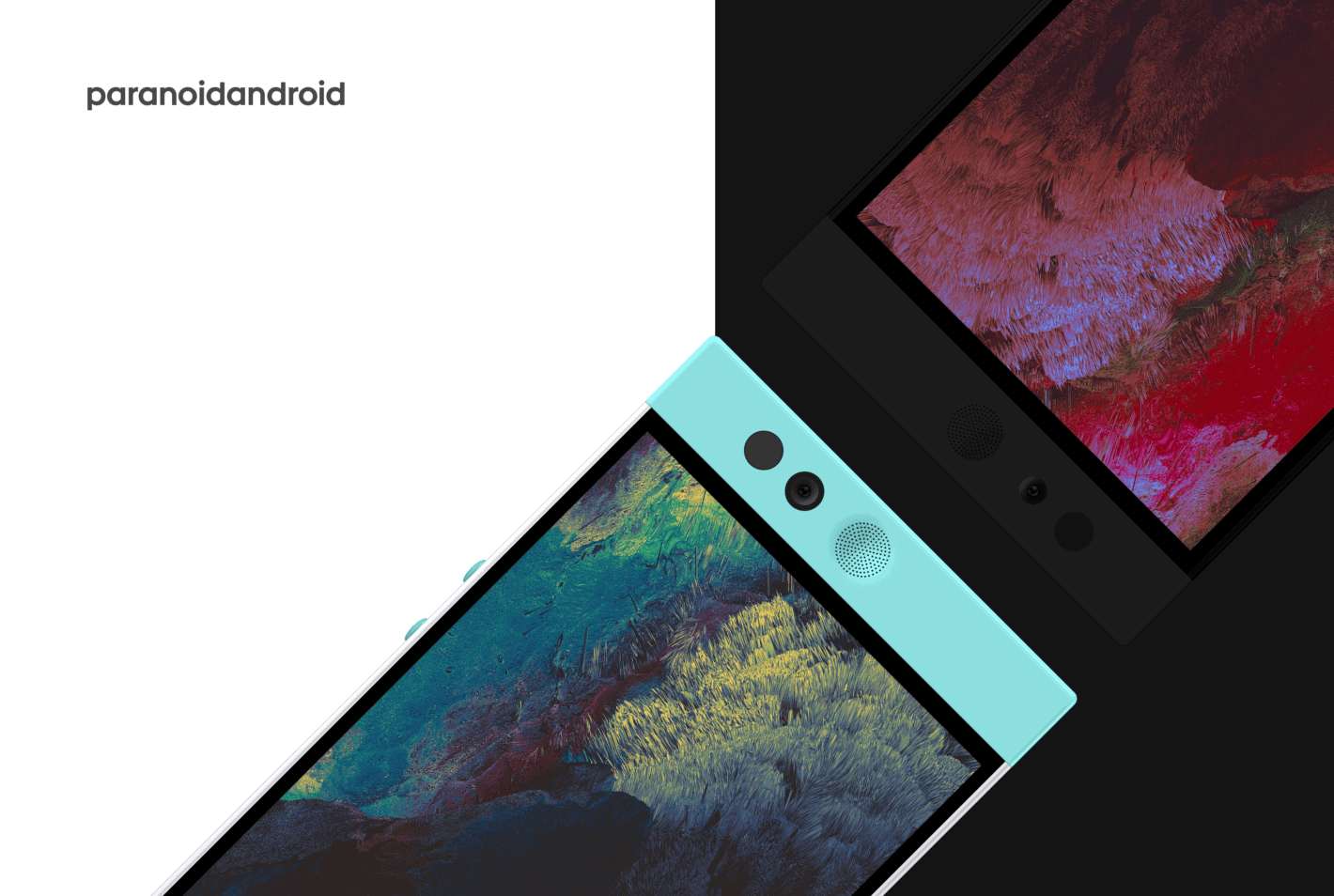 Paranoid Android, one of the more popular aftermarket firmware options, has just added in support for the Nextbit Robin today, enabling users of the device to check out a different flavor of Android software that is still fairly close to stock in terms of style, but amped up with extra features and functionality that aren’t included in the regular software which comes running on the Robin out of the box. Support for the Robin comes from a partnership between Nextbit and the Paranoid Android team, which is good news as it will mean more support for the device in the future and that means updates to the ROM as more improvements are made and more features are added.

This release for the Nextbit Robin is based on Android 6.0.1 Marshmallow, and weighs in at around 460MB so users aren’t looking at a massive file, nevertheless it’s one which you’ll likely want to download over a local Wi-Fi connection instead of the cell network. Before flashing the ROM, the Robin will have to be rooted just like any other device, so users will want to make sure that they proceed with that step before moving forward with the download from the Paranoid Android website.

In addition to adding support for the most recent ROM to the Robin, Paranoid Android has also added some changes to the OnePlus 3 in a new update, which introduces a load of bug fixes, stability improvements, and more. Specifically, this new update to the OnePlus 3 fixes things like the issues some users were having with the camera flash, and the camera app should no longer crash when users are trying to access the settings menu for the app. Camera quality has been improved as well as GPS and memory management. Paranoid Android also added in a Dash Charging indicator so users will know when Dash Charge is being used, and the OnePlus 3 on PA also now has complete LTE support. Moving beyond this update for the OnePlus 3 and the newly added support for the Nextbit Robin the PA team has also highlighted that they’re already fast at work on an Android 7.0 Nougat-based ROM, and that they plan to add in some features which enhance Nougat, giving users something to look forward to.