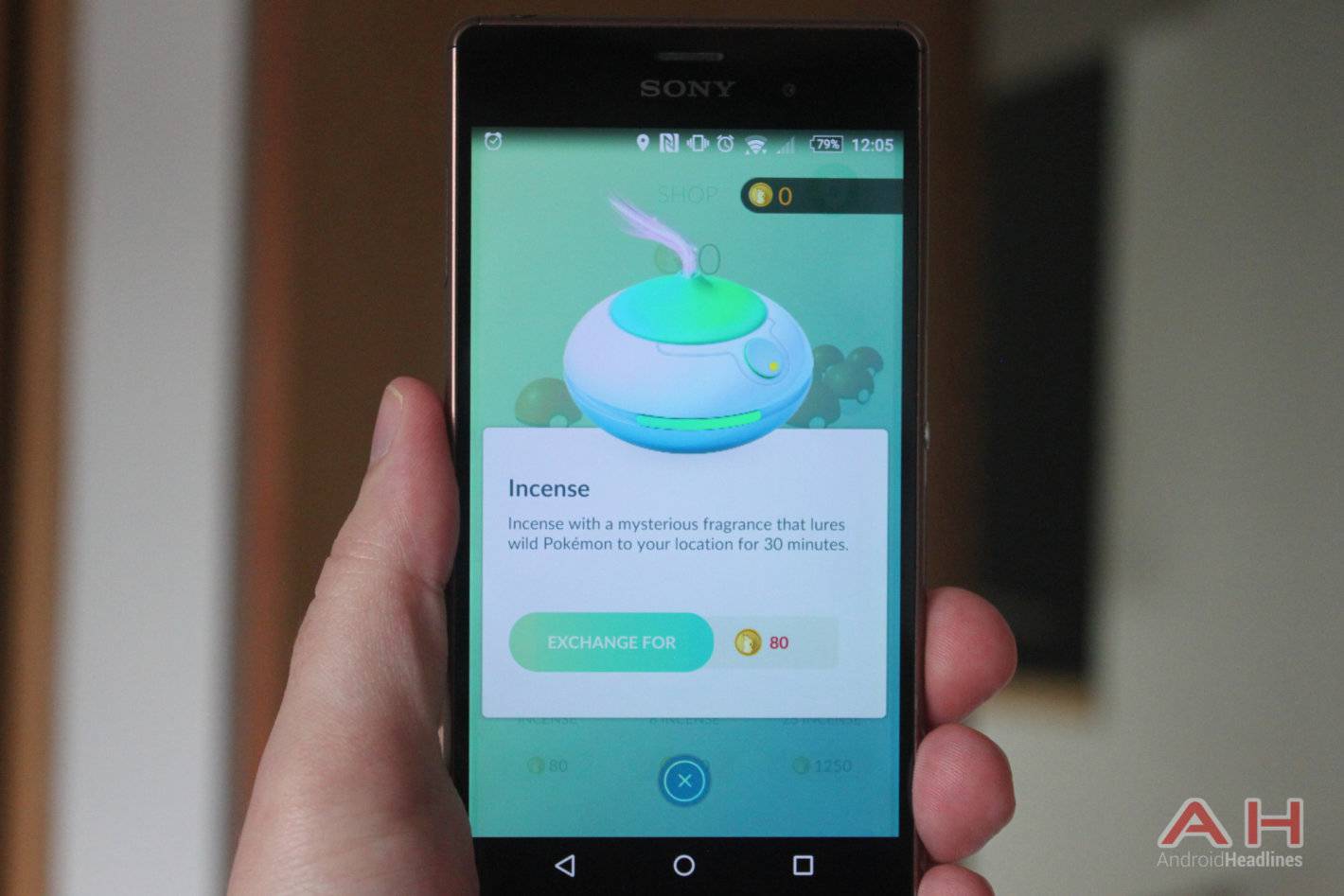 Pokemon GO players living in rural areas have been begging Niantic to increase the number of PokeStops, Gyms, and general content in more secluded regions of the world ever since the augmented reality (AR) game hit the Play Store in July. Today, an Incense trick revealed by one tenacious Pokemon trainer online may actually make them glad that they can play the game away from big cities. Namely, there has recently been a lot of theorizing on the subject of Incense usage and its effects in different areas of the world. A lot of players believe that using Incense to attract Pokemon in areas where there typically aren't any pocket monsters prompts the game's servers to simply generate random Pokemon. Given the fact that using Incense usually results in a bunch of Pidgeys, Rattattas, Weedles, and a few other common Pokemon appearing, getting completely random creatures doesn't sound bad at all.

Alina Bradford of CNET has decided to go test out that theory and located a totally secluded area without any landmarks or nearby Pokemon but with good data service nonetheless. She then went on to use her Incense and after encountering a few common Pokemon she actually managed to attract a Tangela. Given the fact that her game listed no Pokemon in the Sightings tab, that Tangela was definitely spawned due to the effect of Incense. Sure, Tangela may not be a legendary Pokemon but it's still somewhat uncommon to encounter in the wild. Bradford also revealed that she repeated the test a few more times and the results were always the same – a few common Pokemon followed by at least one uncommon one.

If you're keen on testing this theory for yourself, make sure to stock up on Incense and read up on another useful trick which lets you use the effects of this convenient Pokemon GO item for a longer period of time than normal. Furthermore, if you don't feel like going outside right now but want to research the subject a bit further, the video below shows YouTuber IbexPvP retracing the exact same steps described above. Happy hunting!