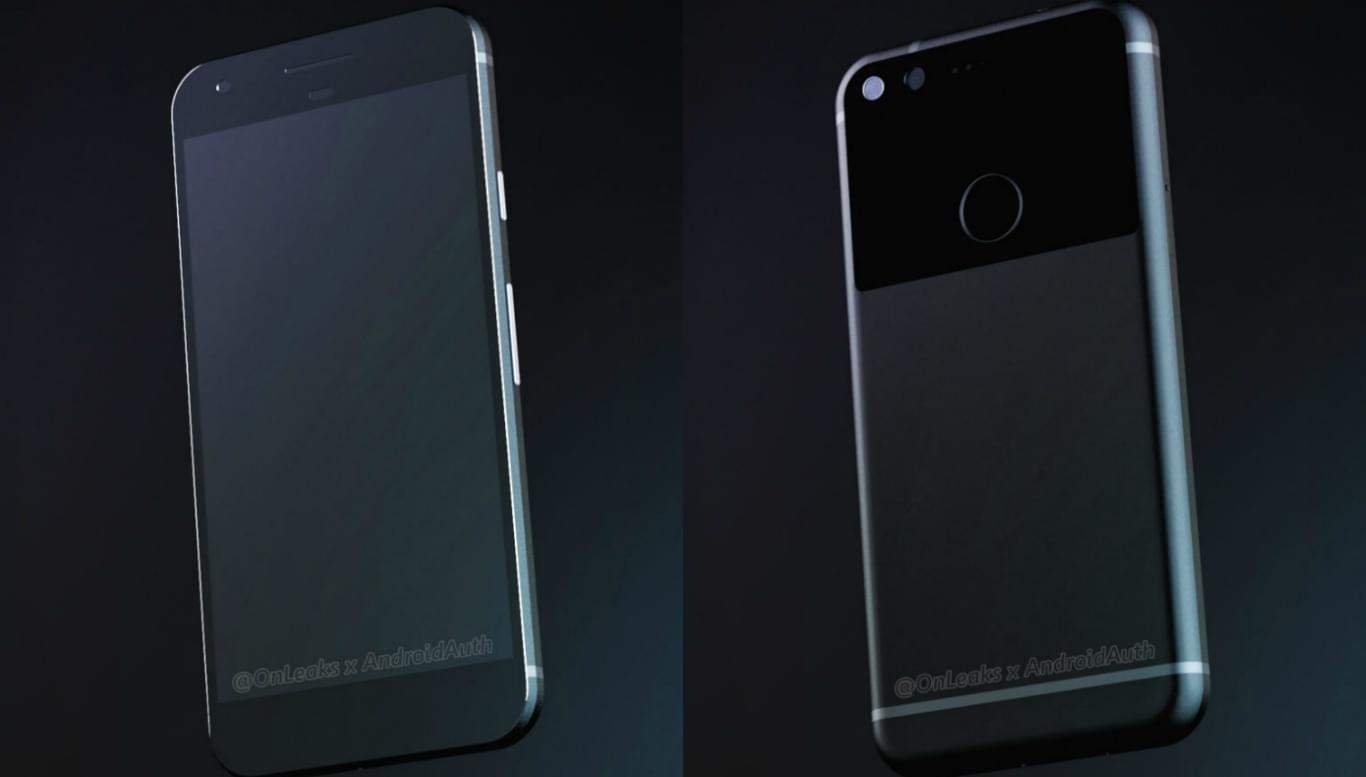 The HTC Nexus Sailfish has surfaced in a new set of renders online yesterday, showing off what is presumably the final design of the phone that is set to be revealed at the beginning of next month alongside the HTC Nexus Marlin device. Although yesterday's renders are new, they mostly match up with the design of the phone seen in renders that popped at the end of August, aside from a couple of key design elements like the bottom of the phone where the charging port is. In these new renders, the bottom of the phone shows a USB Type-C charging port like before, but the bottom mounted speakers are long slots that look almost like the USB C port, while they look like a series of holes in the older renders.

The new renders do give us a good idea of what to expect with the phone design, but are also accompanied by a 360-degree video that shows the phone spinning so users can see the front, back, and sides in motion and not just in still images. Based on these renders, the phone's power button and volume rocker will be located on the right side of the device, and the left side is bare except for the SIM slot.

Sailfish, which is rumored to be called the Pixel when it launches (Marlin is said to be the Pixel XL), should come powered by a Qualcomm Snapdragon 820 processor according to the most recent leaks and benchmark tests. The phone is also thought to come with what is likely a 5.2-inch Full HD display, a 12MP camera on the back with an 8MP camera on the front, and 4GB of RAM. The phone should also have 32GB of internal storage space, and it will come running on Android 7.0 Nougat which is the latest version of the software that Google has just launched. Other potential specs include a 2770 mAh battery, and metal and glass for the materials of the body, although it's still worth mentioning that none of the phone's specifications and hardware have been confirmed yet. With that in mind, it's always possible that something could change before Google unveils the new phone.