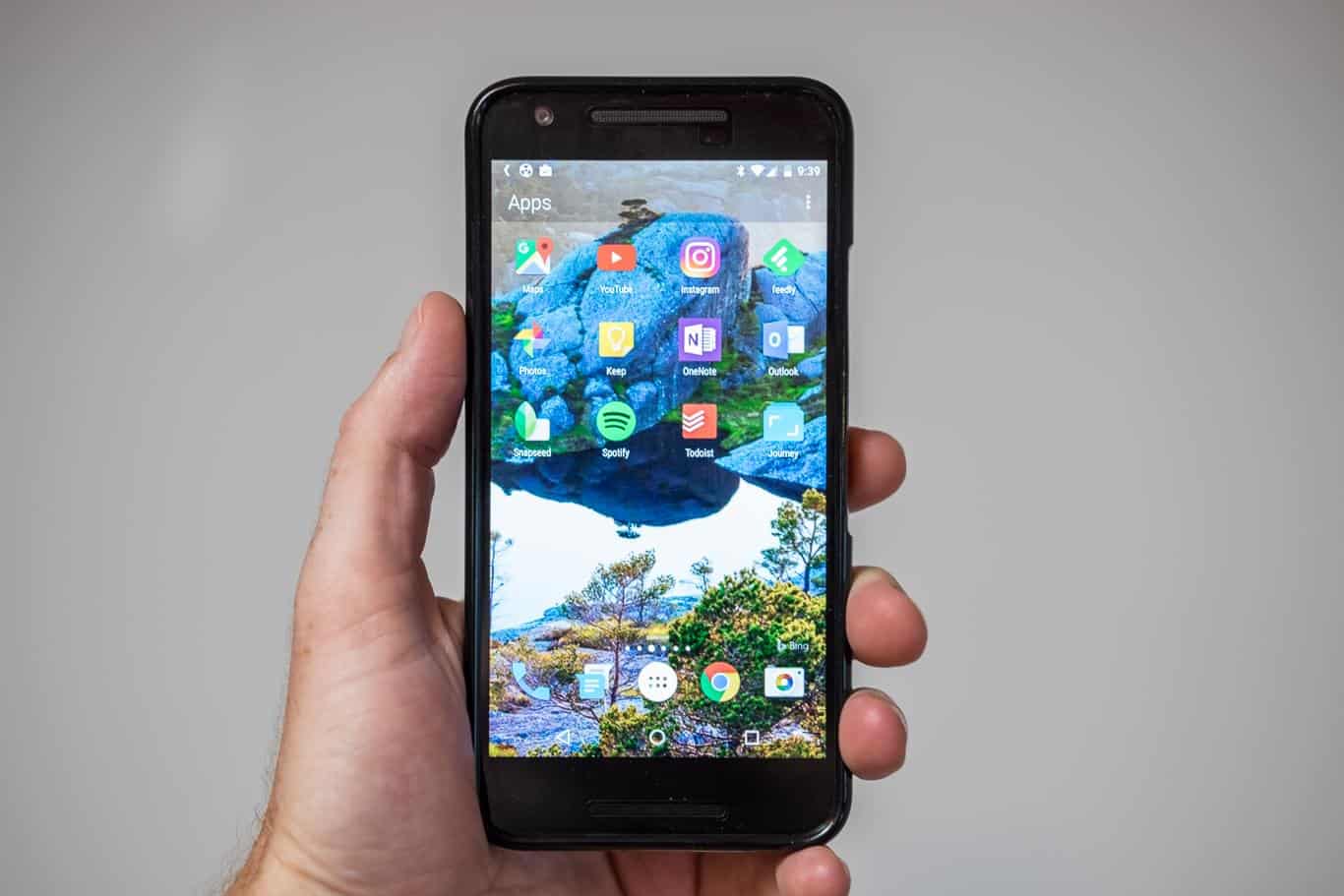 Despite the lack of success with Windows Phone, Microsoft continues to develop and update a range of apps on other mobile platforms, including Android. Most recently, new updates with additional functionality have arrived to both Arrow Launcher and to OneNote.

Installing a new launcher can give an entirely different feel and experience to using Android. Arrow Launcher aims to offer a fast and light alternative, and does have a relatively small 9.1MB download size. One key feature of the Microsoft launcher is that it learns about what apps you use most and makes those the most prominent on your home screen, although you can now turn off that feature if you prefer. With the latest update currently being rolled out, Bing search is integrated to give you an easily accessible alternative to Google. It also includes claimed performance improvements, and a new performance mode that turns off animations to further improve the speed of the launcher. It's a very different experience to stock Android, with dedicated home screens for your contacts, documents and recent communications, whilst maintaining the traditional app drawer, standard icons and a clean look.

OneNote often goes unnoticed with Evernote or Google Keep as the more obvious choices. In terms of functionality, OneNote sits somewhere between them, with more organizational structure than Keep but without the complexity of Evernote. There is also a desktop app for Mac and PC, as well as a web interface. The latest update brings the ability to open password-protected notes on a mobile device, support for audio recording, a new ability to embed and view files within a note, and spelling auto-correct is now enabled on the Google keyboard.

They might not seem like the obvious choice going up against the Google launcher or Evernote, but Microsoft is doing a good job with these apps. The Arrow Launcher offers some innovation and a truly different experience that might suit the way you work. OneNote still has some quirks (some elements cannot be deleted from the mobile app for example) and might not offer all of the features of EverNote, but it is still a well designed and very effective note management tool.