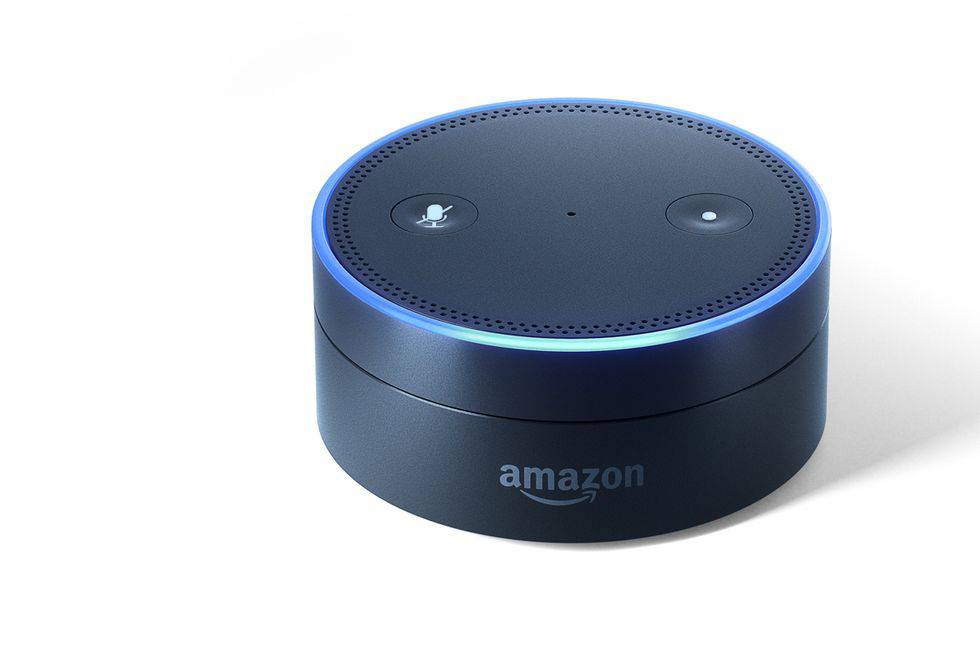 The Amazon Echo Dot is the smallest and cheapest of the Amazon Echo line-up, and it seems that it may be about to get even cheaper. An announcement appeared briefly on the Amazon Twitter account on Monday for a new Echo Dot priced at $49.99, but the tweet was then removed a few minutes later. The Amazon product page for the Echo Dot is still showing the product as "Sold Out" with no details of a new version. It seems fair to assume that the announcement was correct but released too early, although we can’t be sure that the pricing won’t be later revised. There were also no details of what physical or software changes the new version might include.

The original Amazon Echo caught the tech world somewhat by surprise. It was a new idea, to take a virtual assistant from a phone, allow it to always listen for new commands, and integrate it with a good quality speaker to give replies and play music in the home. For a first implementation, it was well designed and quickly gained popularity. Competitors like Google have been scrambling to respond, but Google Home is only due to launch later this year, giving Amazon a head-start of well over a year in the US.

The original Echo has received a number of software updates since it’s release, to rectify bugs and add functionality. Amazon subsequently added the mid-sized Amazon Tap to the range, as well as the much smaller Echo Dot. The Echo Dot still has it’s own speaker, although the quality is compromised by the size of the device and is intended to be connected to an additional external speaker if you want to use it for music playback.

The Echo Dot was already well received at it’s original price point of $90, receiving positive reviews for retaining the functionality of the full-size Echo in a smaller package. A new price of $50 would be a significant step, and put it well into consideration for people who might just want to try it out without committing to a major purchase. Perhaps this is Amazon trying to preempt the release of Google Home. It’s also another indication of the Amazon strategy of releasing physical products at very aggressive prices to keep customers within the Amazon ecosystem.